As the final announcement of Supreme’s SS18 drop, the Pioneer DJ collab will see the music giant’s most popular products get a complete visual overhaul with CDJs, the DJM-900 NXS2 and the RMX-1000 all receiving the red and white makeover.

Queues at the Supreme London and New York stores trailed as far as the eye could see when it was first announced via a secret Supreme mail-out and fans were waiting outside in the cold for upwards of 12 hours to get their hands on the visually-stunning kit.

Supreme is no stranger to weird and wonderful collaborations and products. In the SS18 drop alone, items like a Supreme pinball machine, Wilson tennis balls, life-jackets and even a full-sized kayak were released to rave reviews. It also recently announced a Public Enemy range.

This, however, is the first time Supreme has moved into the tech world and it’s caused chaos online. Normally, the full Pioneer kit would cost you around £6000 but the RRP for the Supreme range will set you back around £15,000.

Kimothy Laroste, a 17-year-old Supreme mega-fan who queued for the range, said: “I heard about the drop from a friend who works at Supreme and as soon as I found out, I borrowed my dad’s credit card and started queueing. Looking to get all three bits for my bedroom but might allow the remix thing.”

When asked if he could actually DJ, Laroste said: “Nah, but I don’t know how to use a kayak and that didn’t stop me copping that shit. I just fucking love Supreme, man.”

Check out the exclusive images of the range below. 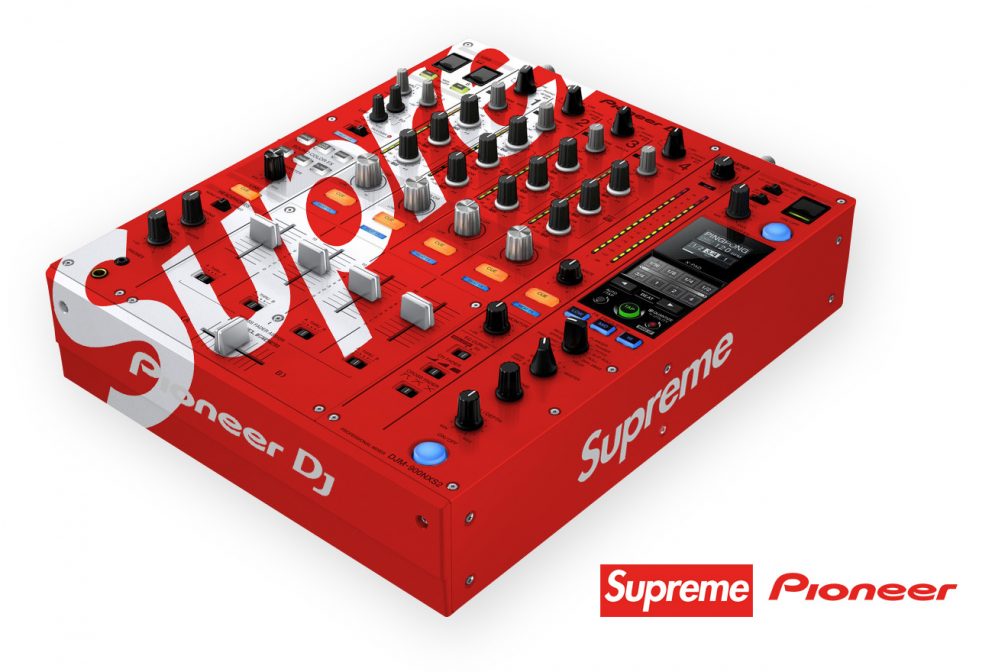 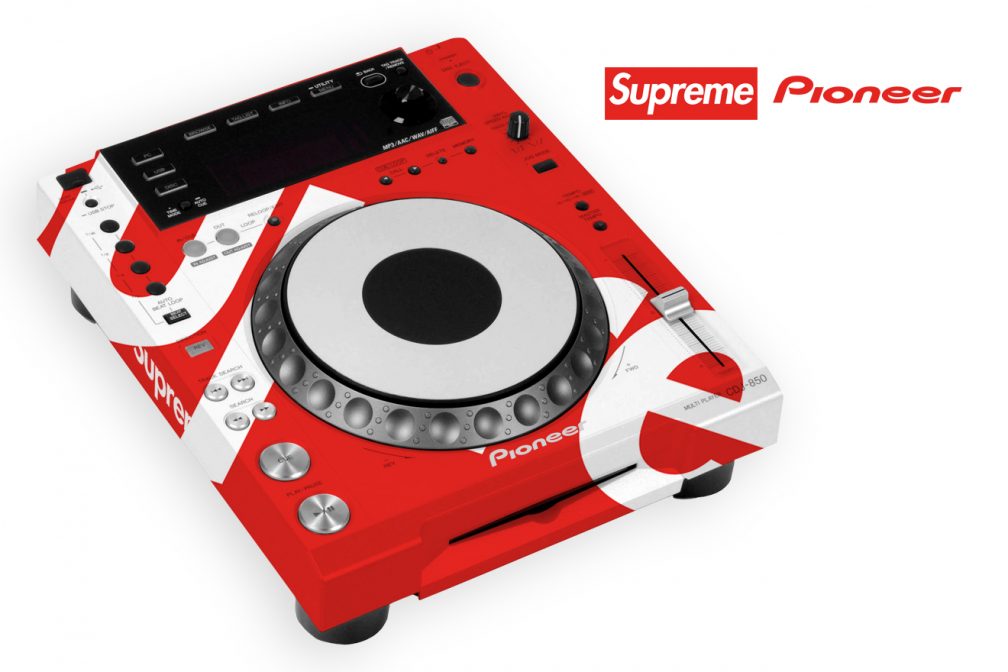