Back in October 2016, hundreds of people camped outside a rural property an hour from Seoul. For what, exactly, they weren’t sure, but they waited patiently for over 14 hours. The only thing they did know was the event had something to do with Vetements, one of the most hyped brands in the world and beloved of Kanye, Rihanna and pretty much any celebrity who can get their hands on it.

But why was the Paris-based collective – which sells hoodies at £600 a pop – setting up shop in a remote Korean field? Firstly, the country is notorious for its knock-offs. Vetements CEO Guram Gvasalia’s decision to sell a one-time-only ‘Official Fake’ collection over there was an astute way into the fake-good game (albeit with a 600% mark-up). But more to the point, South Korea is Vetements’ second largest market after the US, and one of the most thriving fashion markets in the world. So it’s hardly surprising that throngs of well-dressed people would queue overnight for a Definition raincoat (it sold out in 12 minutes, naturally). 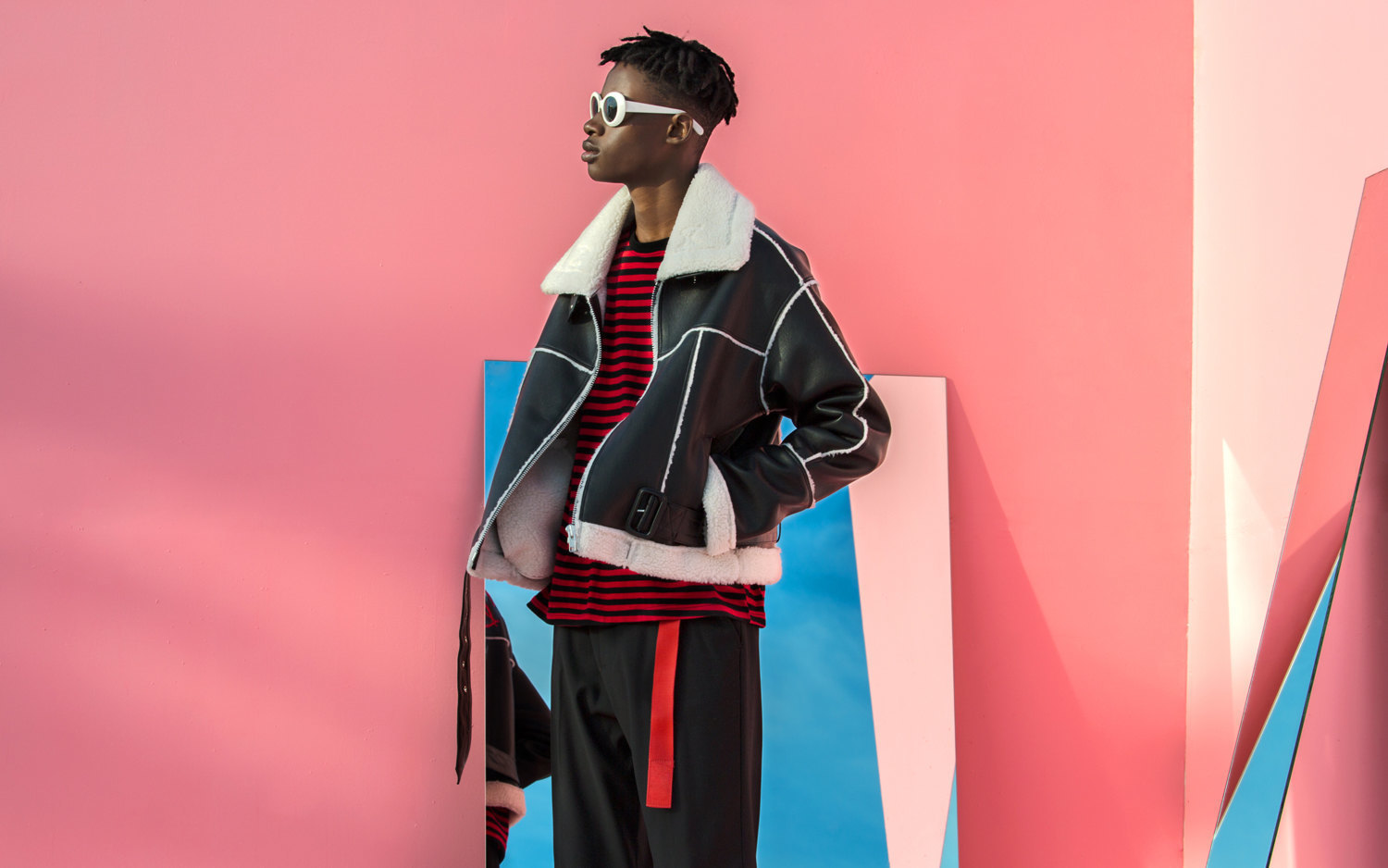 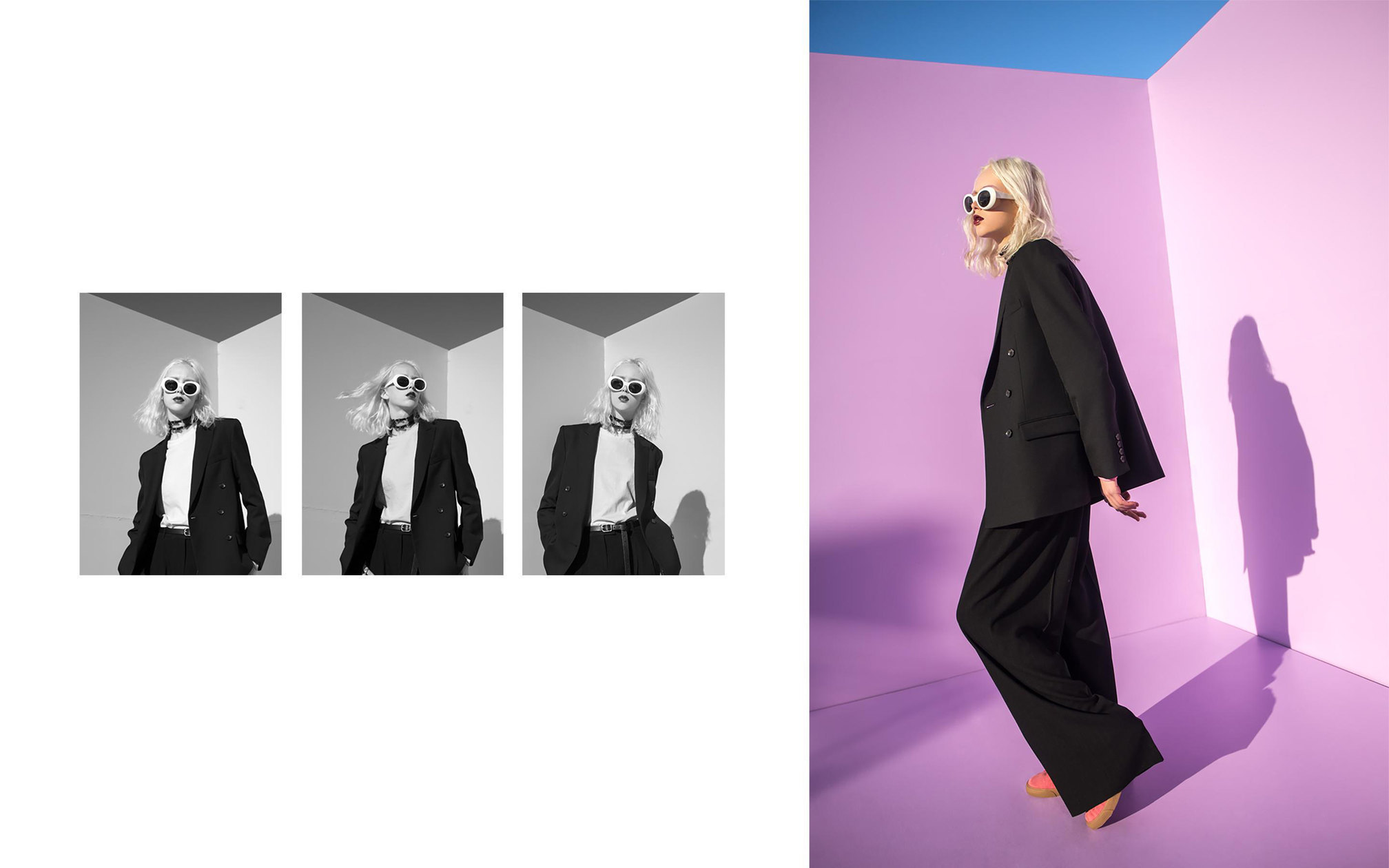 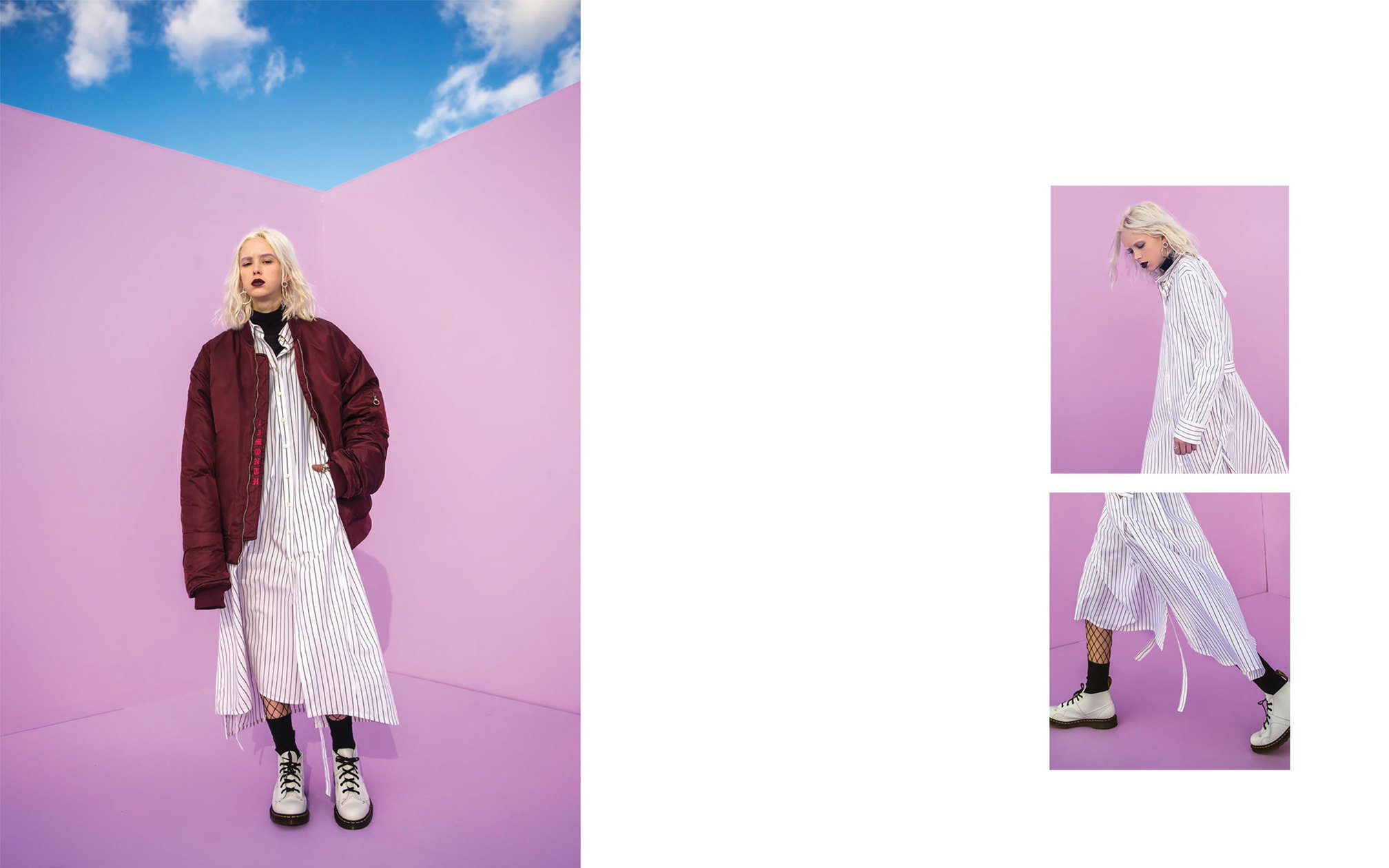 “Korea is now what Japan used to be in the nineties,” Gvasalia said at the time. “It has incredible popular culture. Politically, it’s separated from the world because of North Korea. And I feel like everything they do is about saying, ‘Look at us. We’re still here’.”

From irony-heavy slogans on the Seoul Fashion Week runways (think the word ‘UBER’ embroidered onto your crotch) to high-impact logos, streetwear is king. And it’s everywhere. Seoul is a youth-driven city – it’s students, not fashion editors, who attend the fashion shows – where they consume then digest trends at an extremely fast rate. Much like in the UK/US, hip hop is also hugely influential: K-pop rappers such as G-Dragon, Keith Ape and Okasian quietly mix Saint Laurent/Vetements with Korean logo tees. Rap battle TV shows such as Show Me The Money and High School Rapper, in which contestants compete wearing Supreme and Palace, are watched and copied by millions. 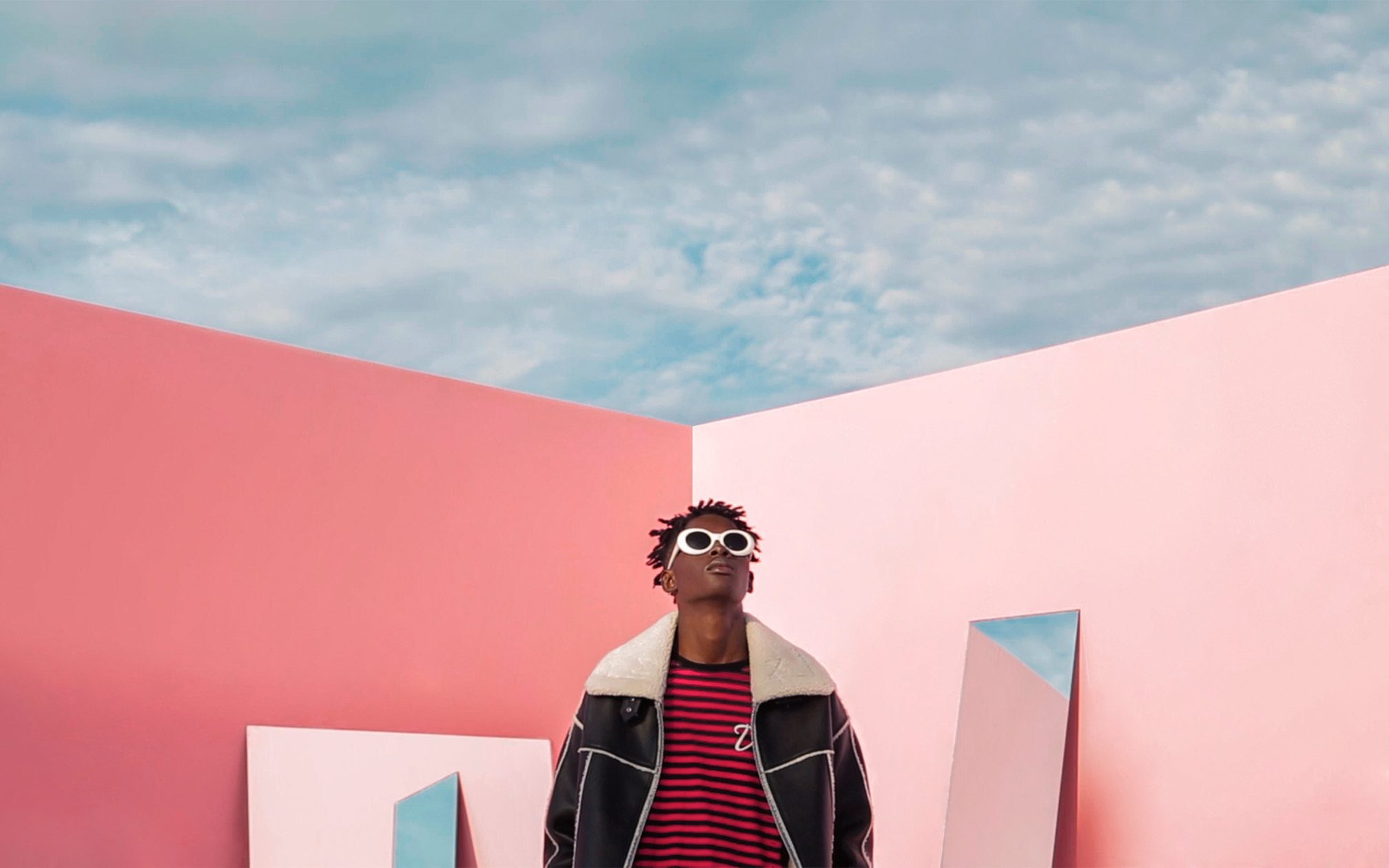 But it’s not just about rehashed box logo tees. Palace and Supreme are highly covetable because they’re so hard to find (the real deal, mind, not fakes) – but there’s also a new breed of Korean brands on the edge of global recognition. And they’re getting smart about it, too. “Korean designers use the rap shows as marketing vehicles to plug their clothes so they sit alongside American streetwear,” explains Janne Chung of Fig Collective, an NYC-based site dedicated to selling unisex brands from Korea. Sure, you’ve got the old-schoolers like menswear label Wooyoungmi (set up in 2002) but Ader Error’s tongue-in-cheek graphics are fast becoming a key pioneer of Korean streetwear. Their genderless clothing reinterprets “things that people would be able to miss,” explains brand representative Kevin with hallmarks of their designs including mega baggy knitwear, sliced and diced denim and deconstructed versions of classics like the turtleneck. Labels such as IISE, Beslow and Eastlogue are also on the rise while Chung, whose job is to hunt out up-and-coming Korean brands, is equally excited about the likes of Vei-8, 13Month and Vuiel for “their sensitivity to trends” and “rejection of disposable fashion.” 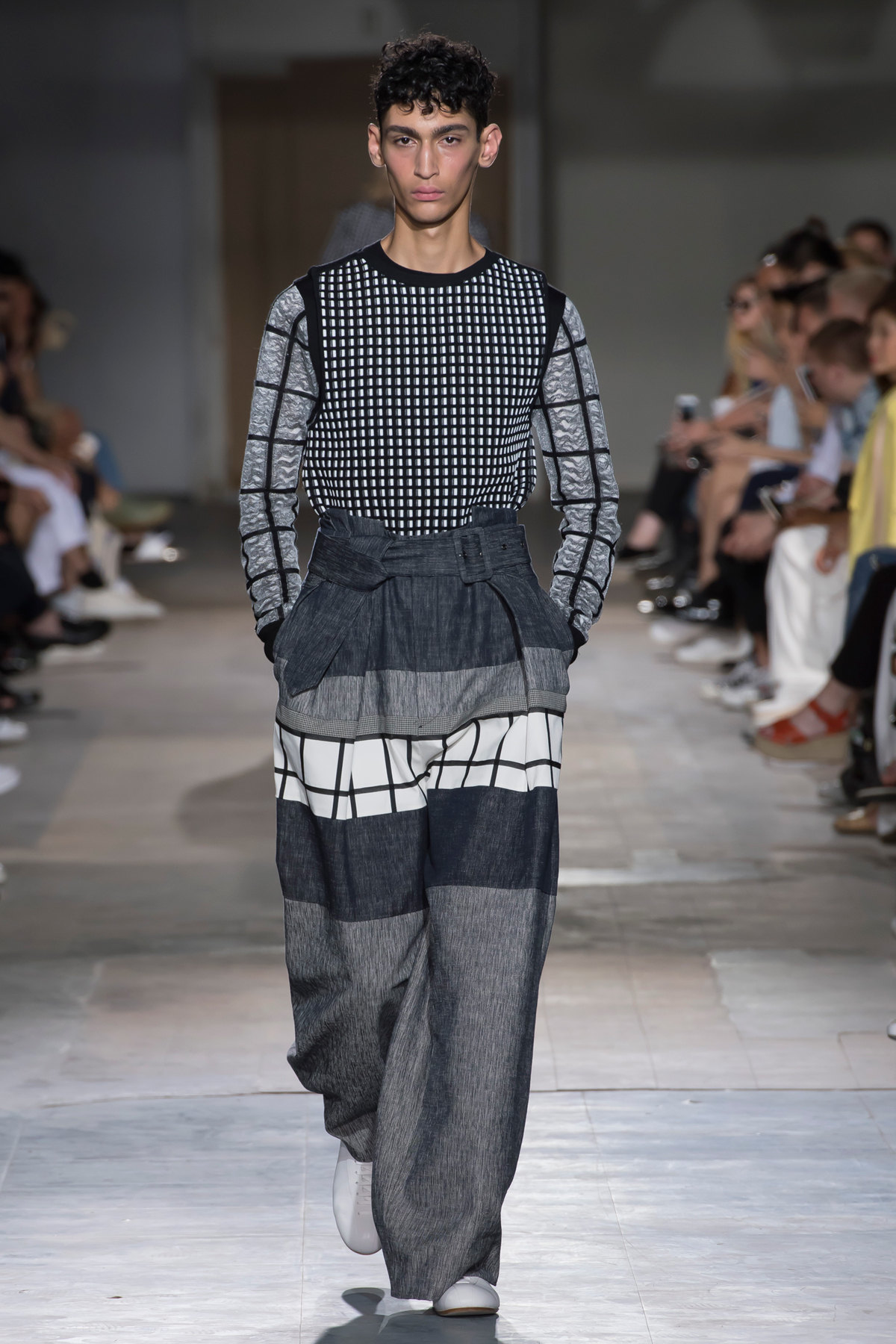 Just five decades ago, South Korea was a poor country still dealing with the after-effects of the Korean War and making the switch from an agricultural to an industrial one. Today, it’s Asia’s fourth-largest economy (12th in the world). And while the fashion industry is still relatively new, it’s precisely that youth, and injection of innovative youth culture, that keeps fashion editors flocking to Seoul for the Next Big Thing. Does the West’s fetishisation of the new play a role in South Korea’s status as fashion’s latest darling? Probably. But when it looks this good, we can let it slide. 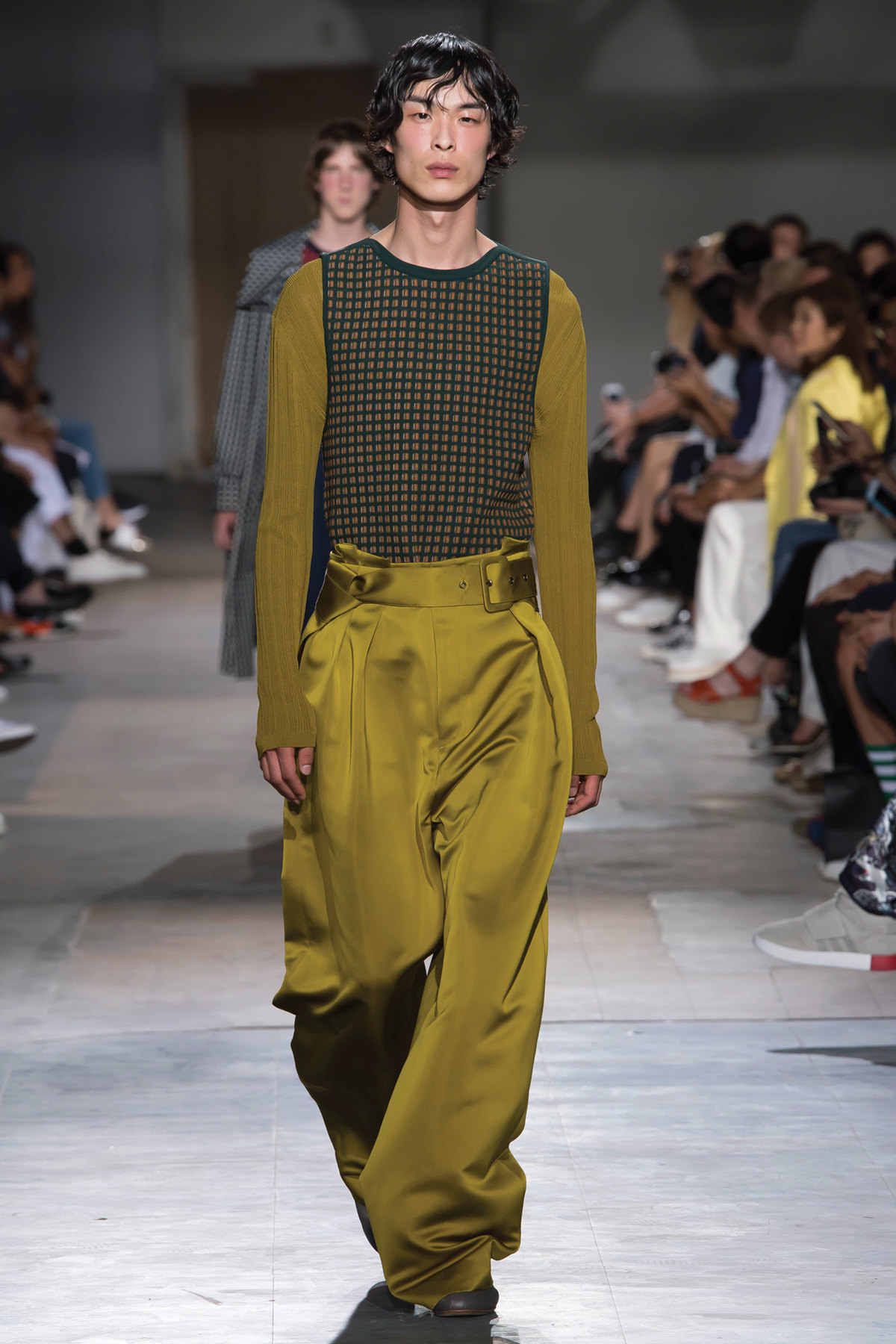 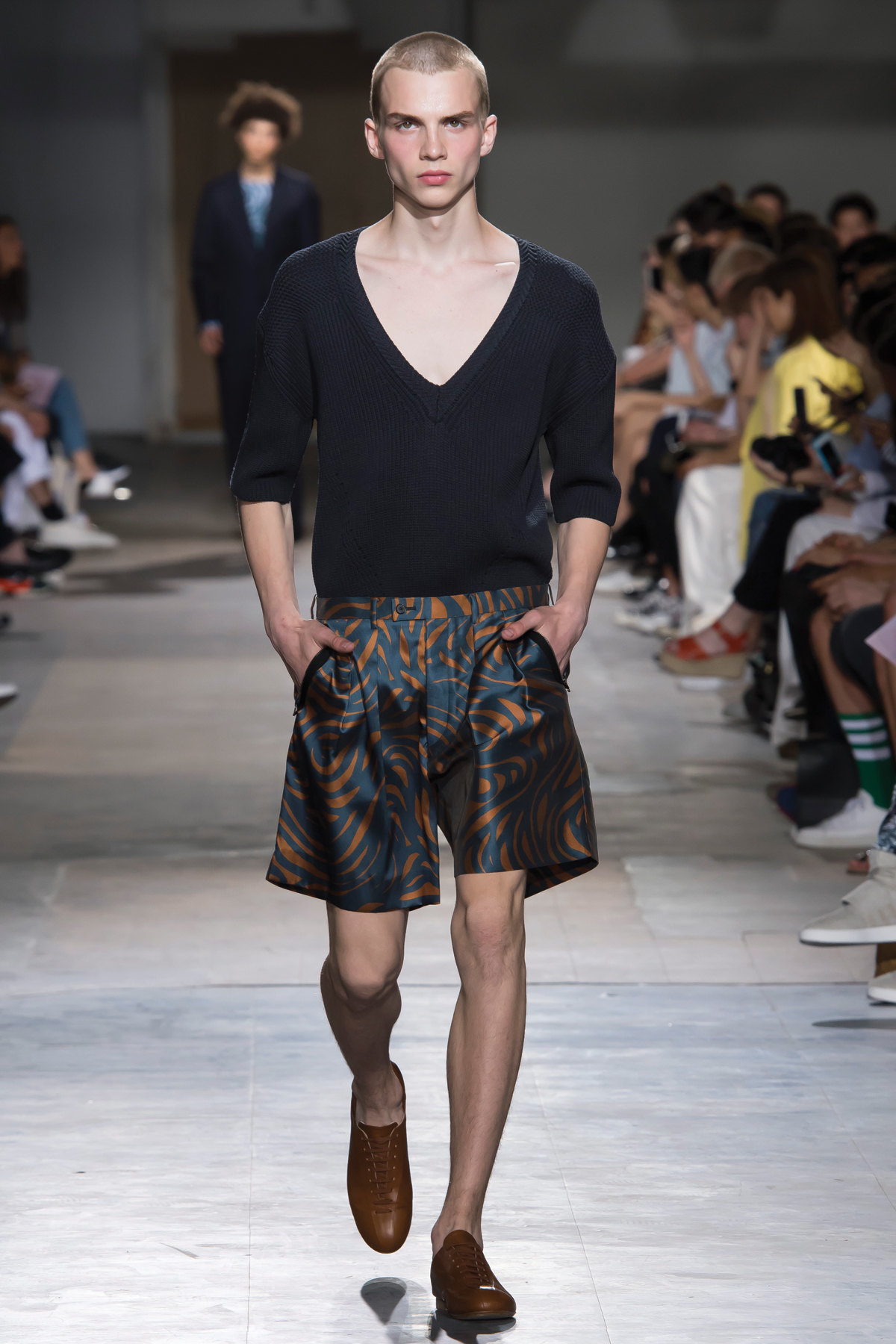 Louise Donovan is a freelance journalist who's written for Vice, i-D and Shortlist magazine. You won't find her queueing for anything