Sónar Istanbul returned on March 8 and 9. At a capacity of 10,000, alongside Sónar+ D, the festival sold out for a third year in a row.

Energy levels were high during our trip to the Turkish city, with musical highlights including raw techno from Laurent Garnier and DVS1 and funk-fueled house from Ninja Tune artist Octo Octa and DJ Seinfeld to name a few.

There were also DJ sets from former Mixmag cover stars Bicep, HAAi, Tijana T and DJ Lag. Also a hats off to George FitzGerald, who we saw perform live exactly a year after he played in The Lab LDN to launch his latest album 'All That Must Be.'

One thing that really stood out for us was the sheer enthusiasm from the crowd. It was immediately obvious ravers don't take partying here for granted, all totally going for it, whether they were in their 20s, 30s or 40s. A refreshing, wave of euphoria, for sure.

See exactly what went down in a gallery of photos below. 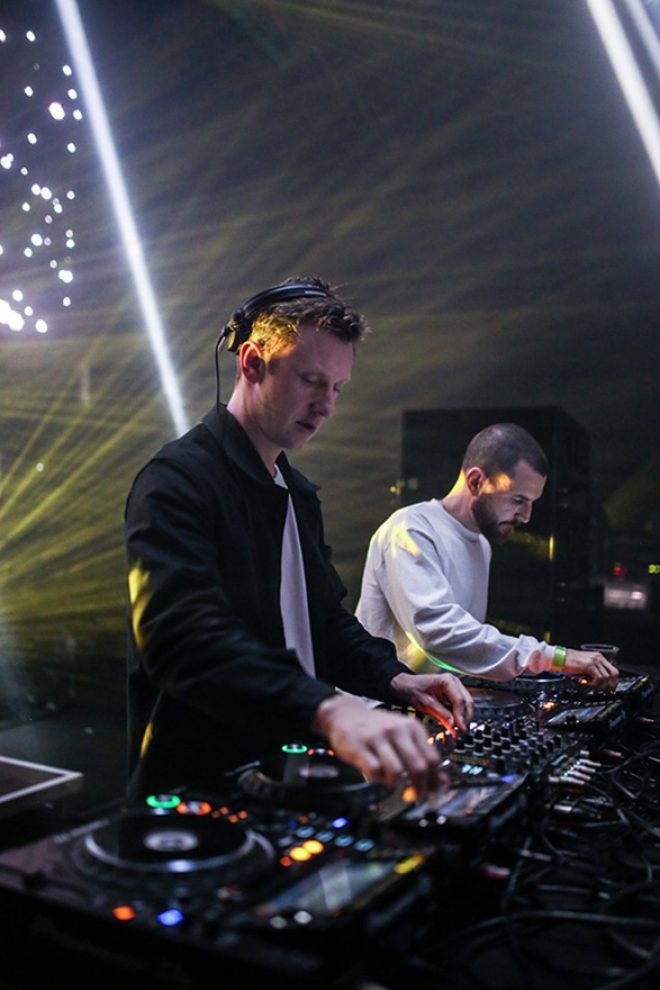 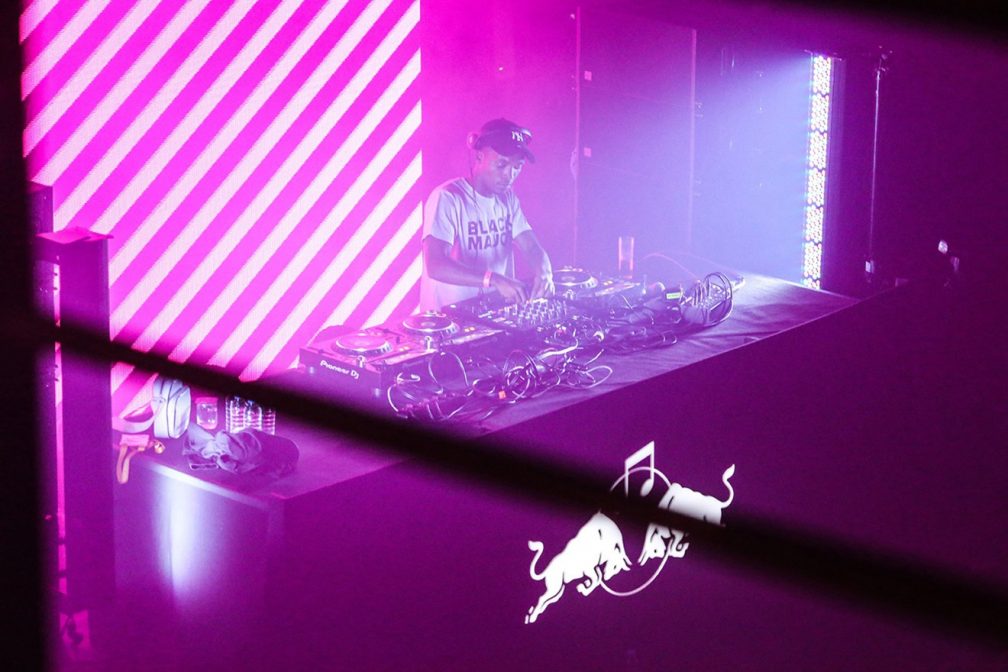 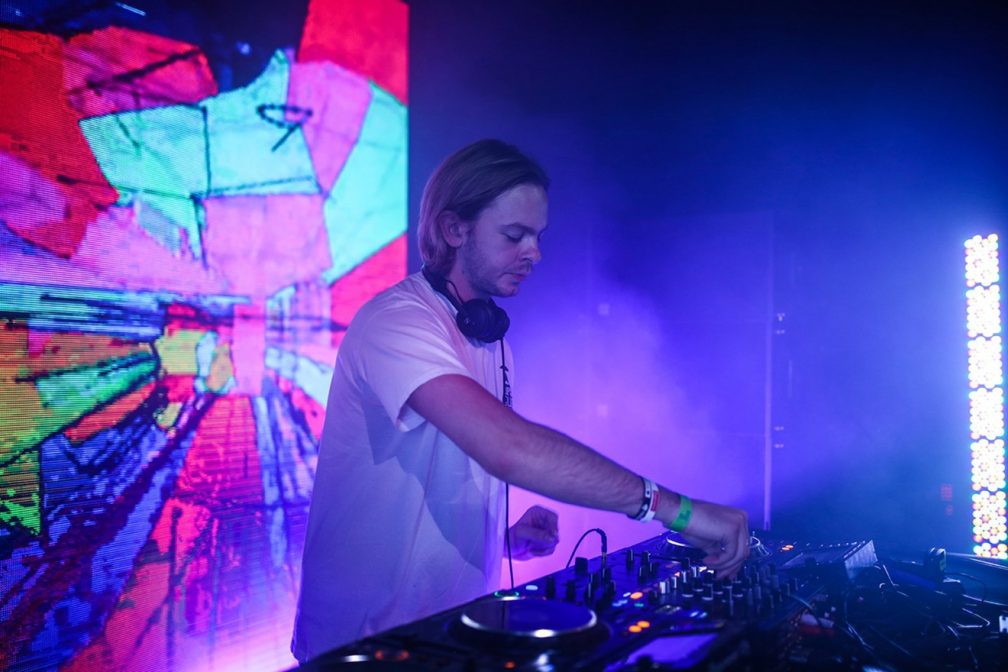 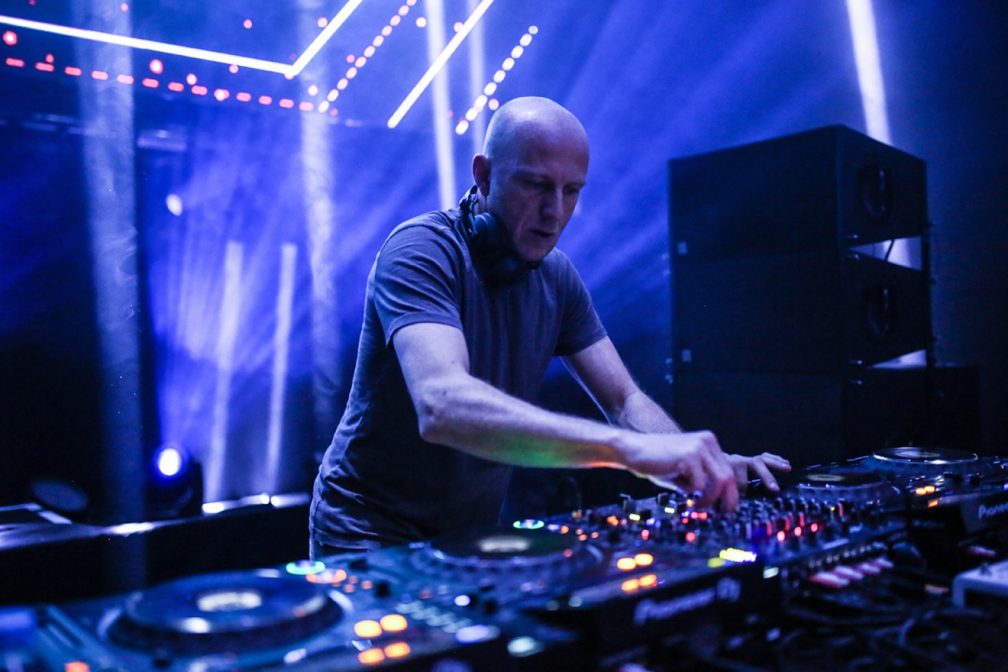 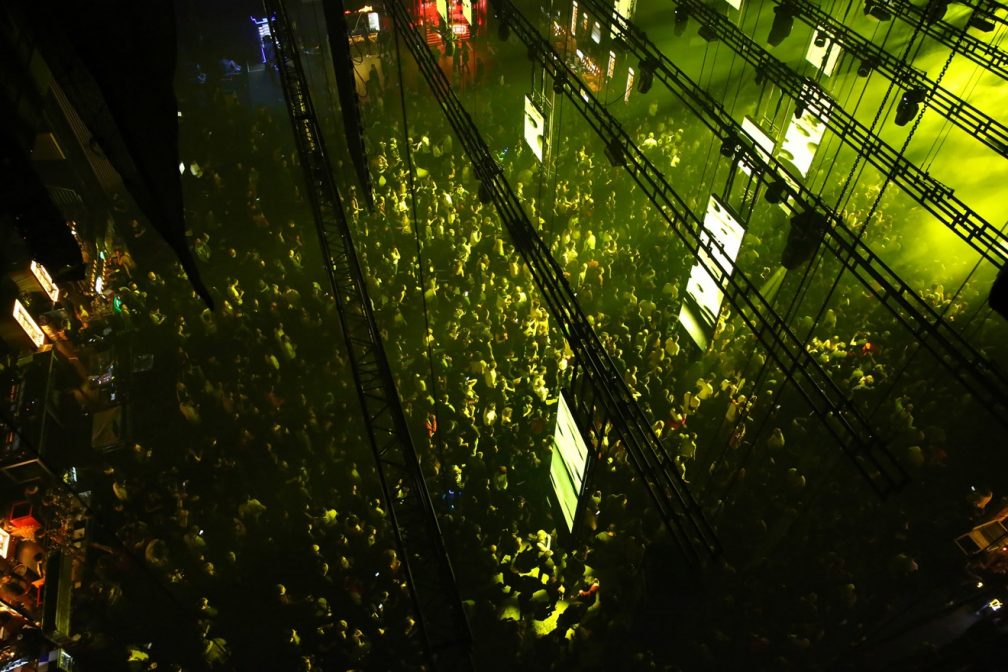 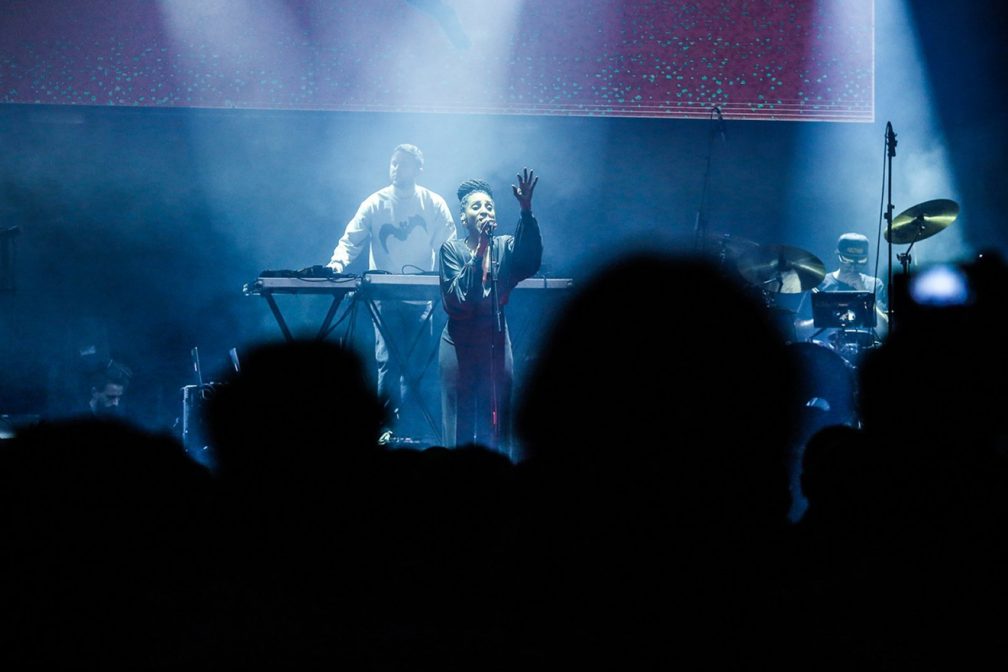 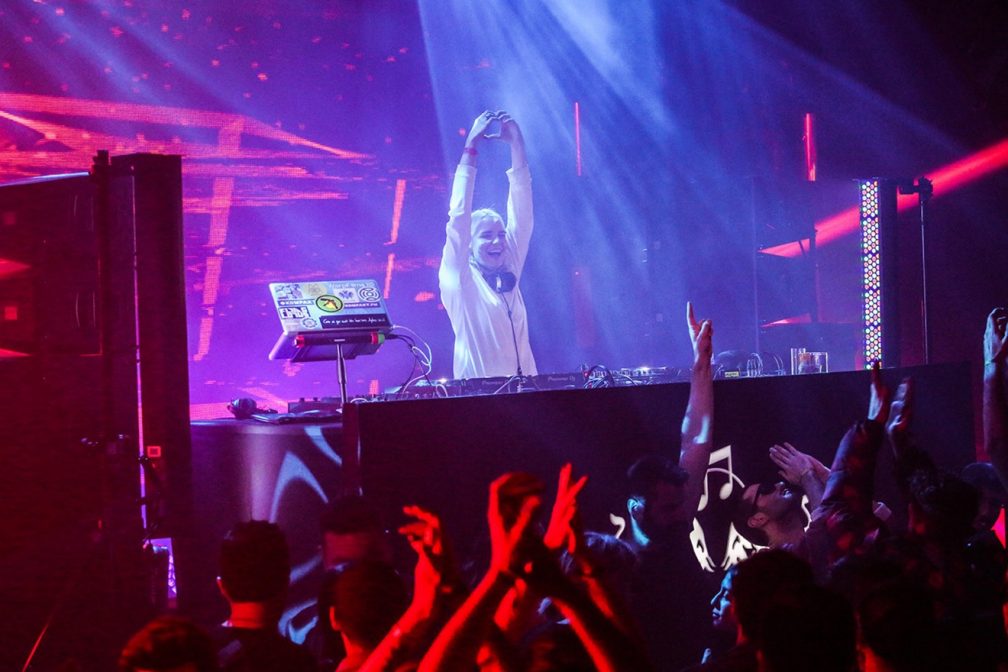 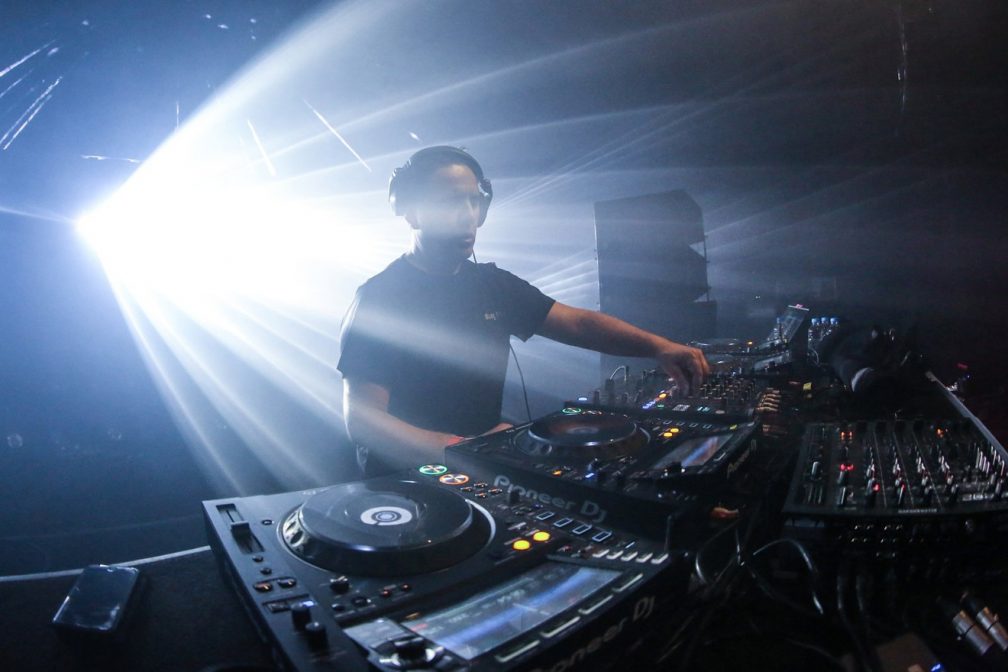 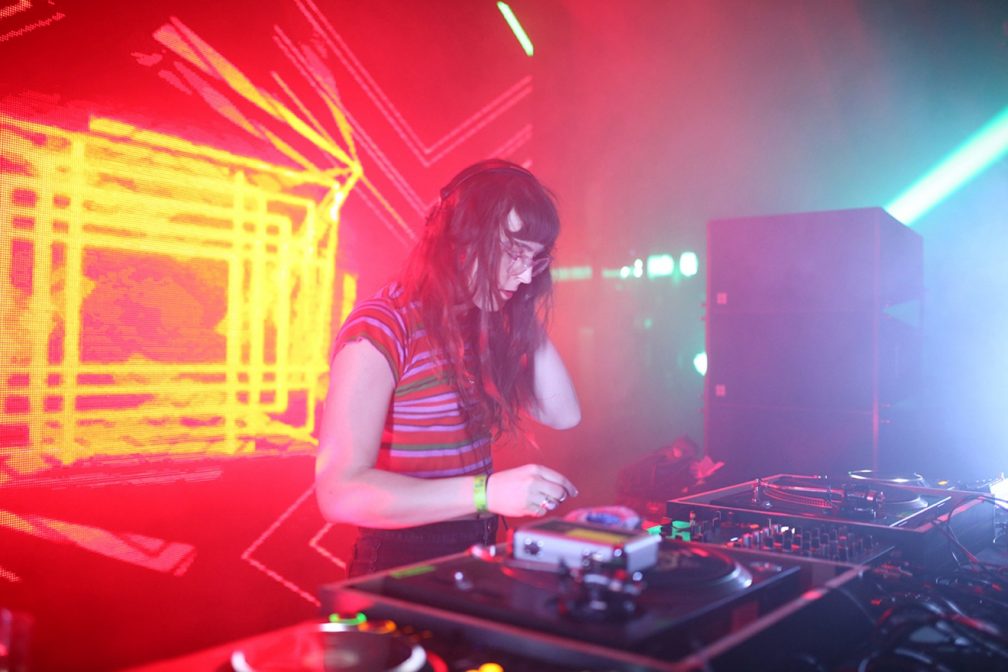 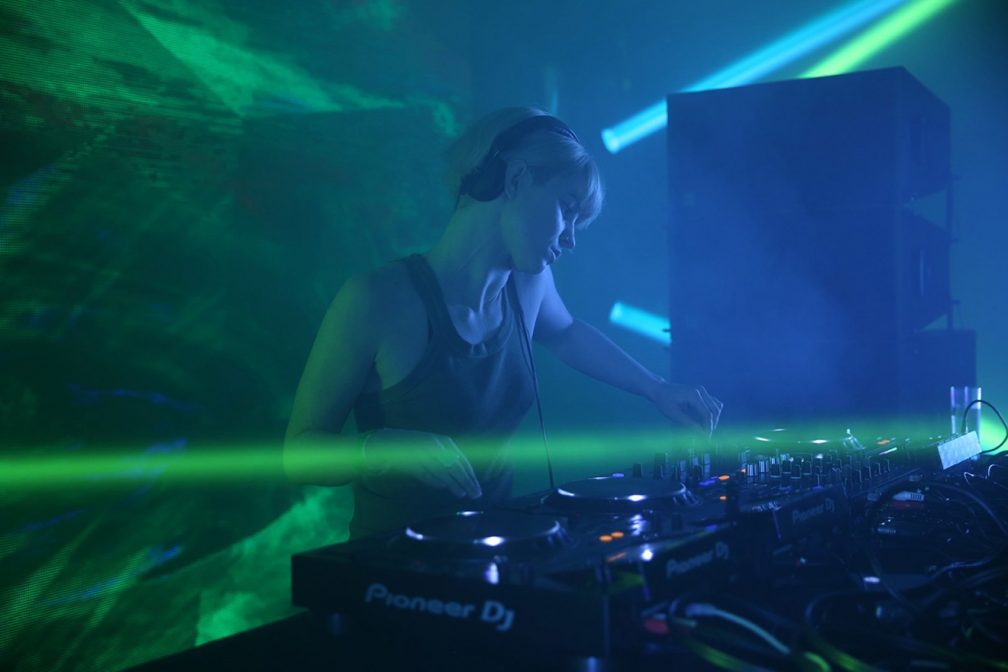 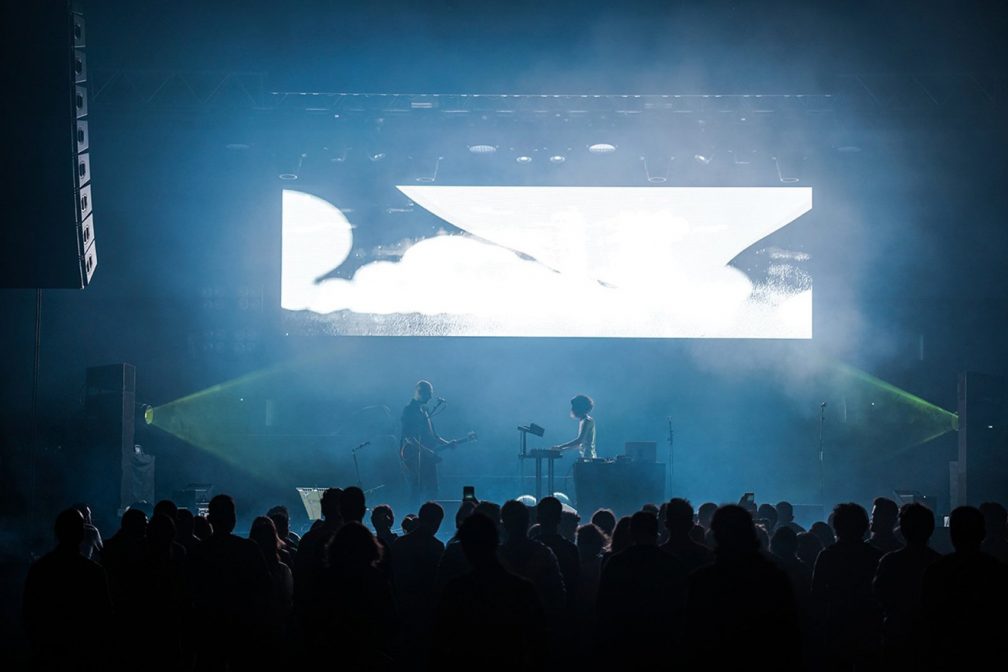 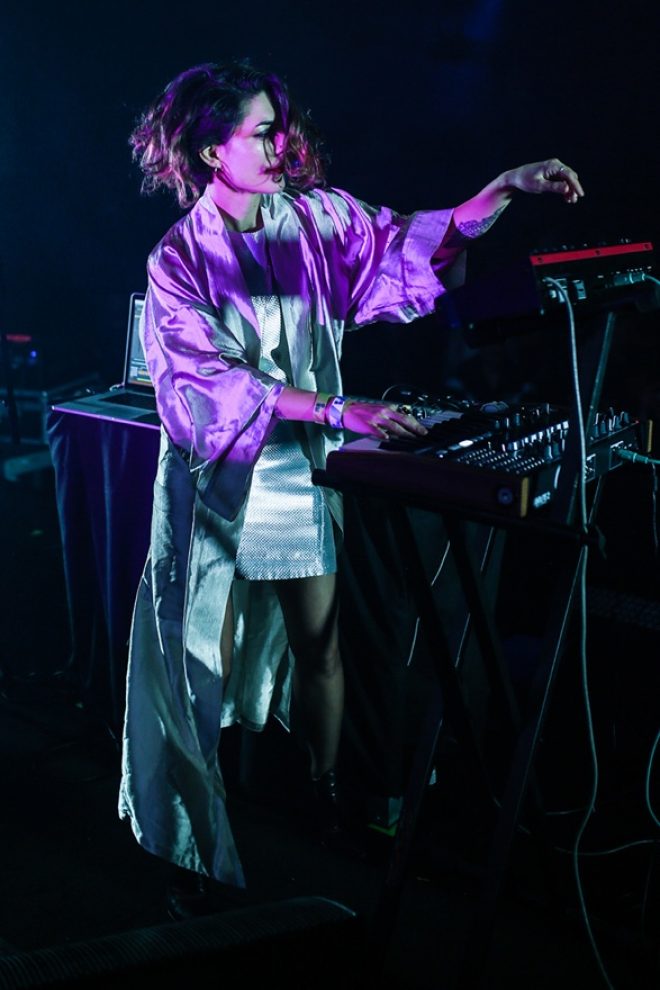 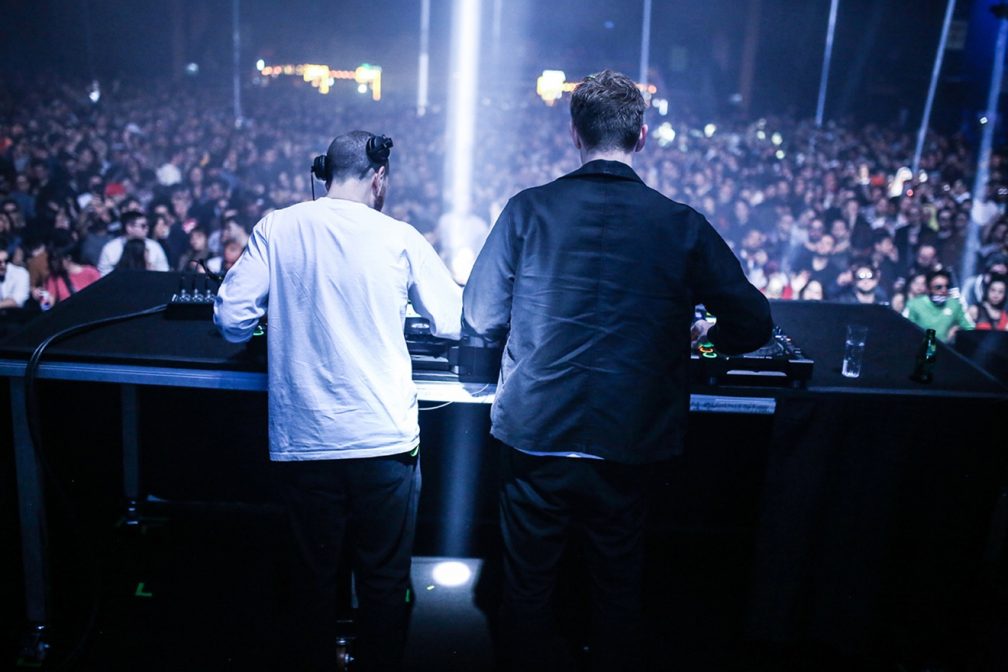 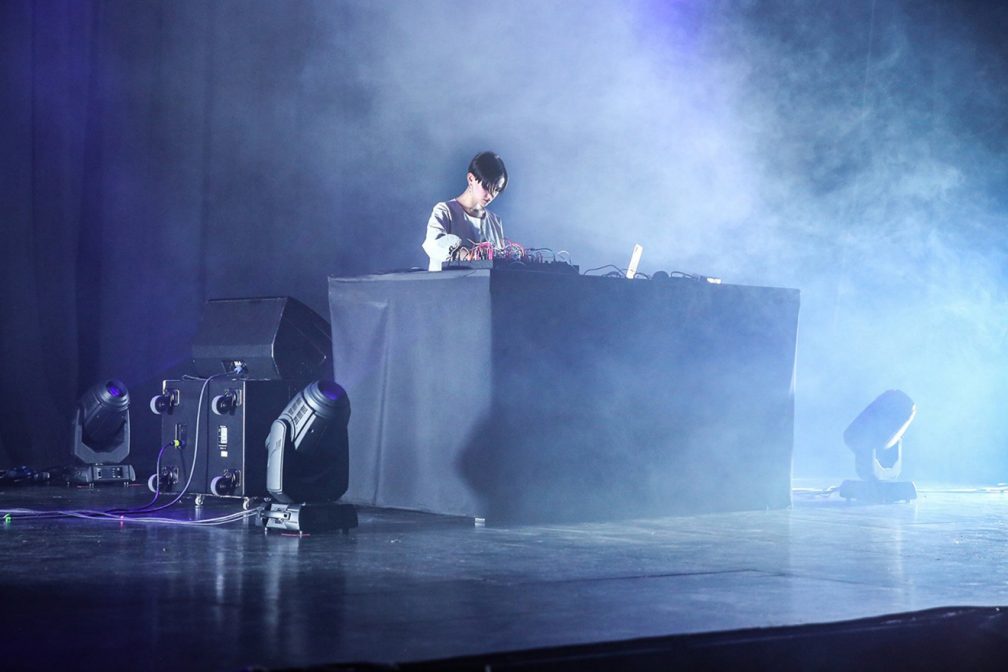 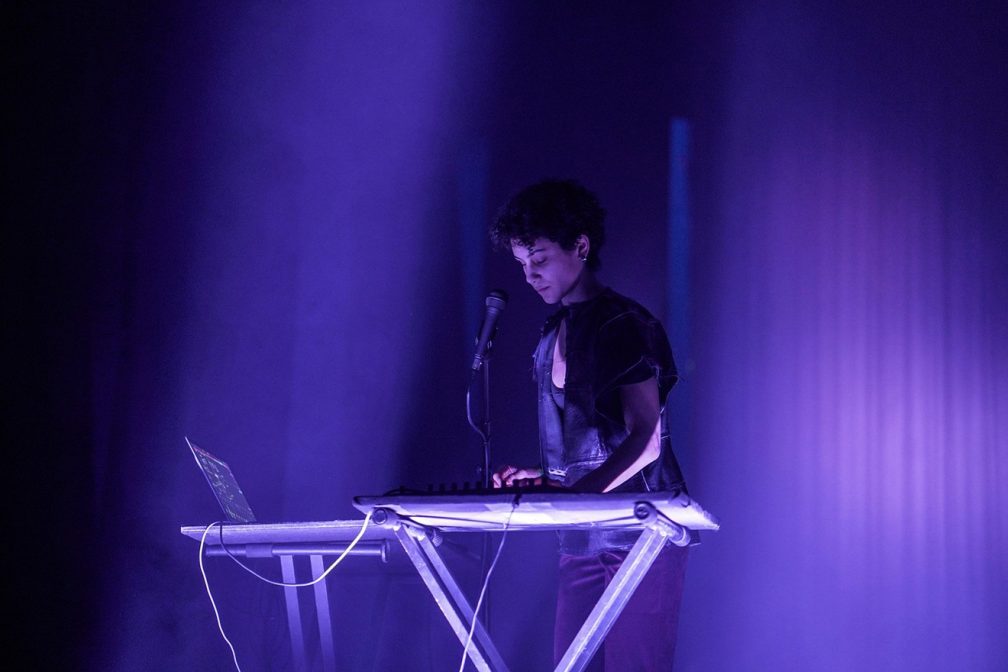 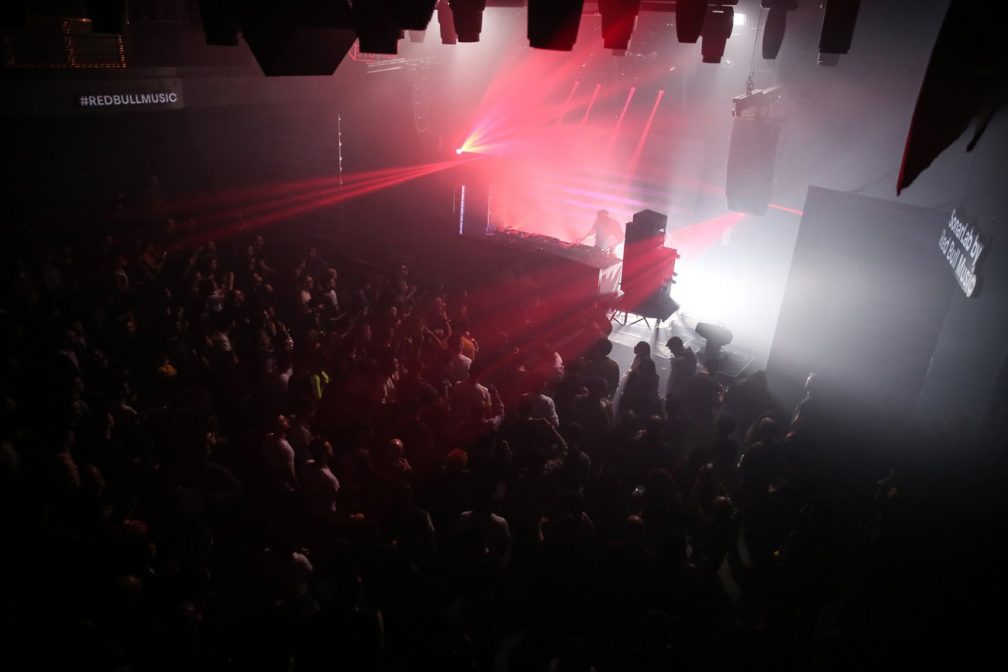 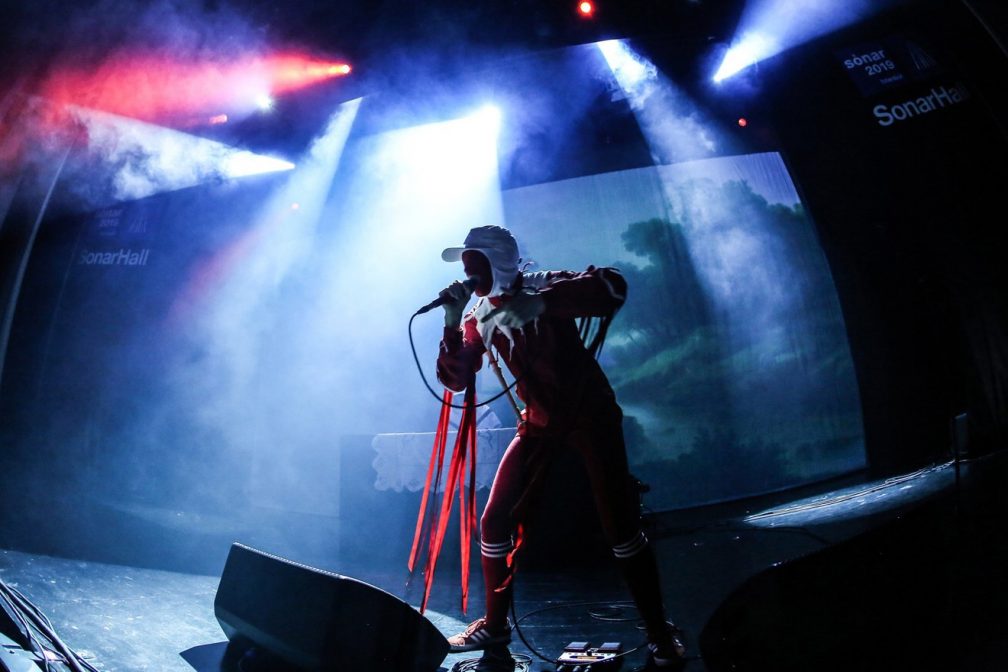 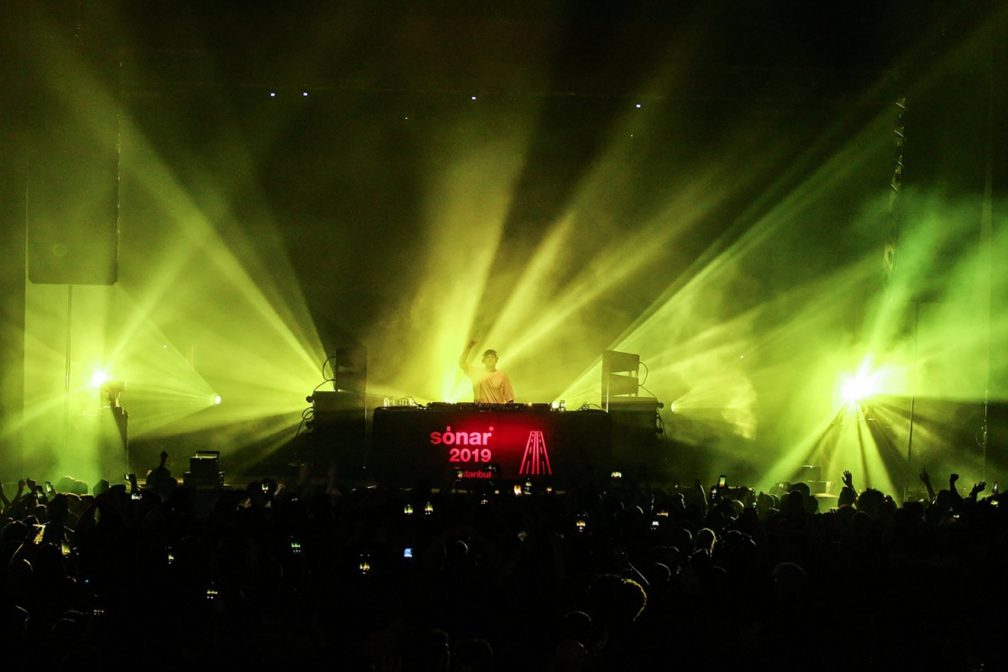 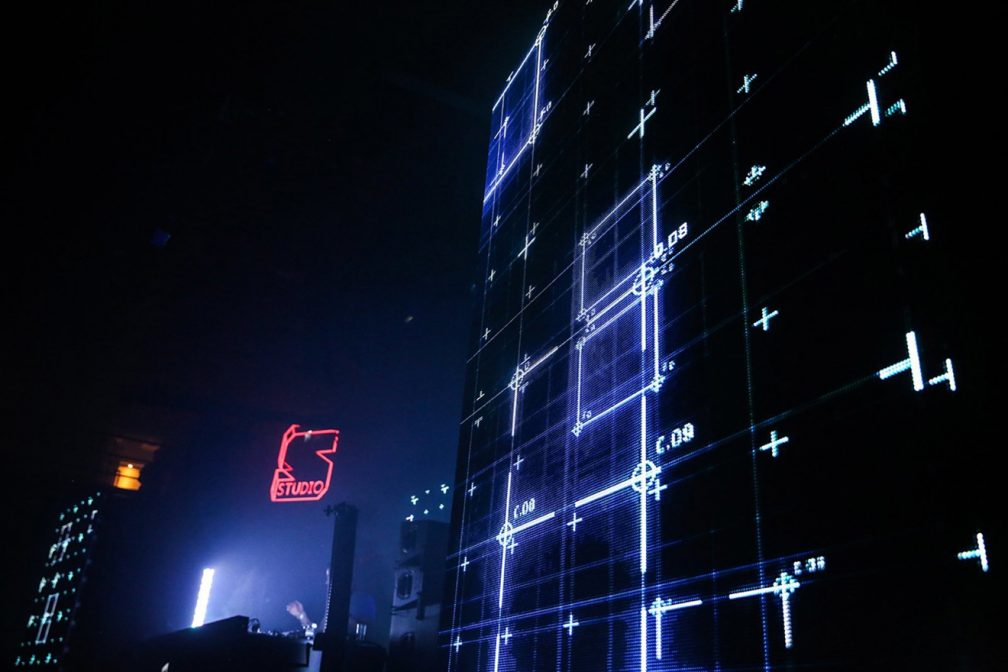