Glistening snow-capped mountains and frosty igloo caves; beaming sunrays shining on crystal Adriatic waters; the historic Town Hall Colonnade of a northern England metropolis: This isn’t the storyboard of an enticing brochure for a globe-trotting travel agent, although it could well be. These are just some of the breath-taking locations that the Smirnoff House set up camp in this summer and hosted euphoric dance parties.

The European festival circuit is thriving, with crowds bigger than ever and first-rate events having taken place weekend in and weekend out across the breadth of the summer months in 2017. During this prime partying period, the Smirnoff House was on location at many of the finest happenings across the UK and on the continent, serving up world class DJs, infectious tunes and mouth-watering cocktails. 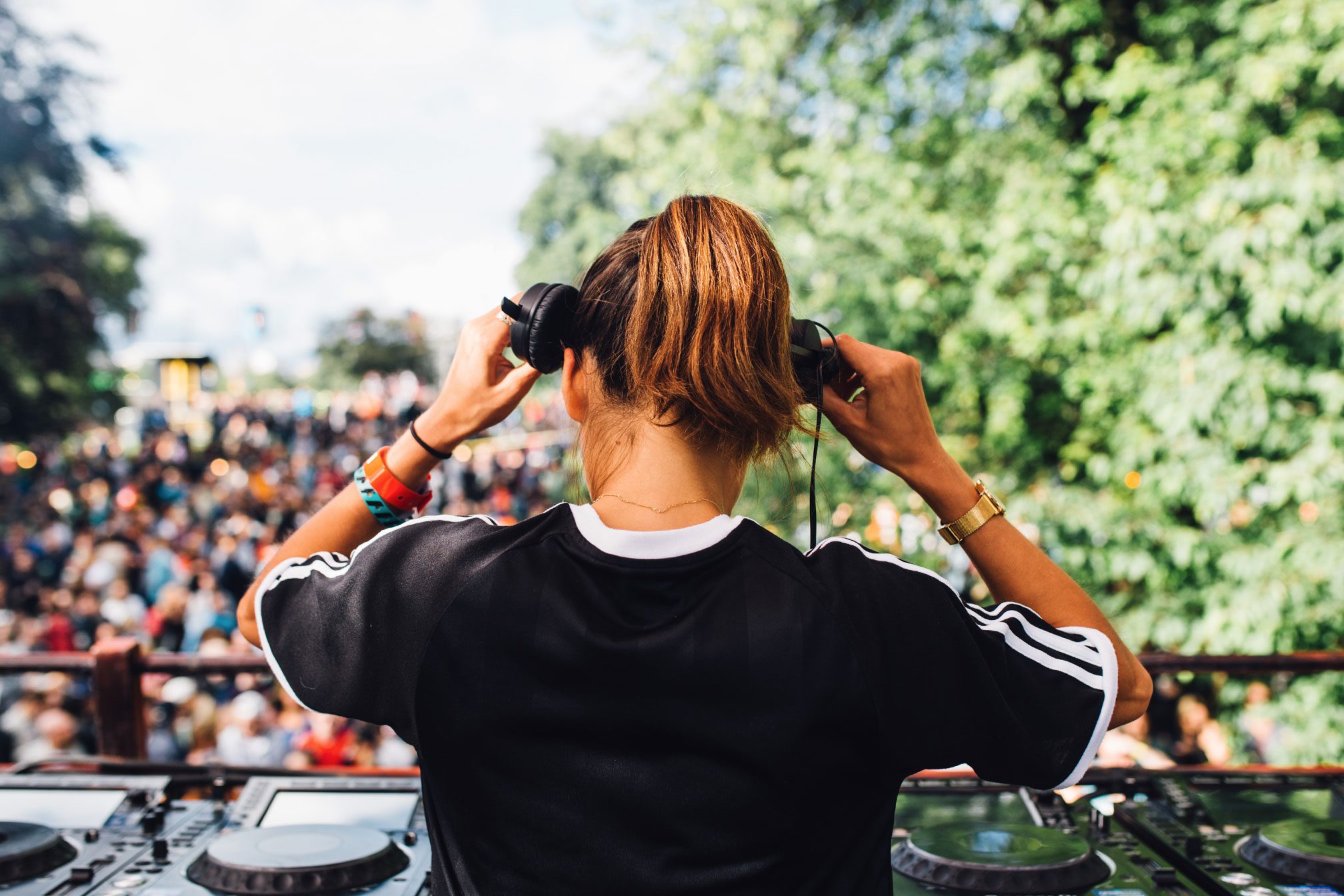 Getting in the festival mood early doors, the series kicked off in exhilarating fashion at Austria’s Snowbombing in April. High-octane winter sports may sound like the apex for getting that adrenaline hit, but the real thrillseekers at the festival were found inside the Smirnoff Arctic Disco. Whizzing down a mountain at breakneck speeds was childsplay compared to experience of getting stuck into the atmosphere whipped up by DJ Yoda and Gorgon City in the intimate igloo-cum-club. From surging synth melodies to moody basslines, each artist brought so much dancefloor heat we almost feared for the snow levels of the Alpine surroundings.

As the months wore on and the UK seasons adjusted to weather-appropriate outdoor festivities, one of the jewels in Manchester’s famed music scene Parklife set the tone in early June for the raucous months to follow. Since launching in 2010, Parklife has grown year on year to now stand as one of the leading attractions in the domestic dance calendar, with a daily capacity of 70,000 mad-for-it revellers. If there’s one artist who is an ideal match for the ever-expanding scope of Parklife, it's Joris Voorn. His soaring set worked perfectly against the epic Smirnoff House backdrop - the imposing structure of Manchester’s old Town Hall Colonnade.

Although it was June, it was still Manchester, and the rain did come down. But the mood was kept lively by Sam Divine, who brought powerful and banging beats in abundance, eventually scaring the rain clouds away and ushering the sun back in. Bassweight-packing sets from DJ Barely Legal and My Nu Leng drew the crowds in and the gun fingers out, while Lauren Lo Sung’s sultry house selections had people entranced into full-body workouts.

A change in terrain followed, as the Smirnoff House Boat set sail around the blissful Croatian island of Pag for Hideout festival, escaping the rain of Manchester for the tropical climes of the Dalmatian coast. Or so we thought: Storms forced the cancellation of a number of scheduled boat parties, but nothing gets in the way of world-conquering duo Solardo. The heavens obligingly obeyed, with serene waters and warm sun the background as the boat cut through gentle seas. Solardo took care of getting everyone wavey, unleashing a torrent of fizzing, prime-time rollers. Danny Howard was moved inland and shook the rocky foundations of Pag with banger after banger. 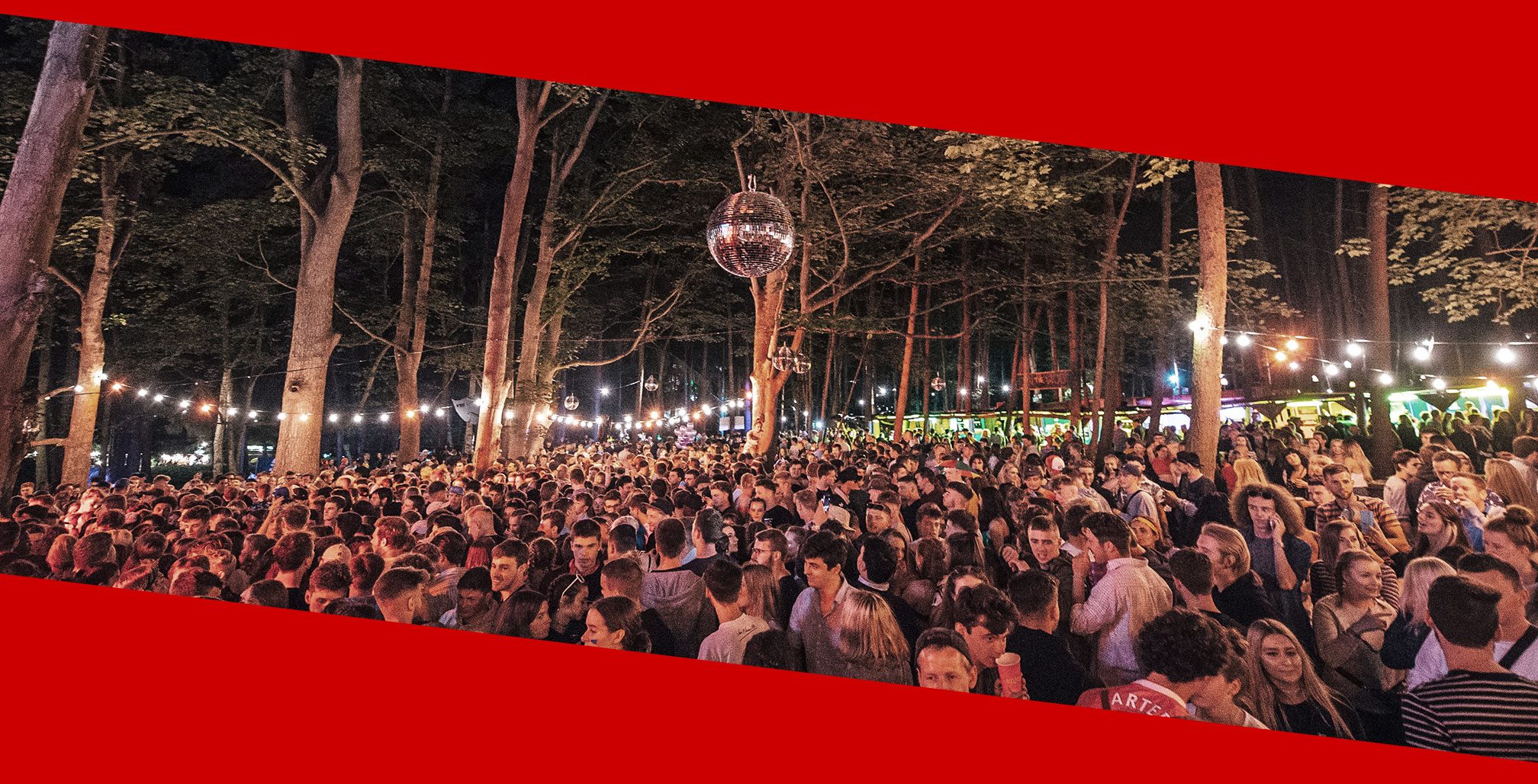 The lack of the beloved T In The Park in 2017, which was having its first year off in over two decades, could have marked a particularly gloomy summer in Scotland. But the launch of inner city party TRNSMT on Glasgow Green came through to keep spirits high on the edge of the highlands. The Slam Tent was T In The Park’s iconic dance Mecca, and as the only stage hosting DJs at TRNSMT, the Smirnoff House had some reputation to live up to. It delivered with rowdy, taps aff action aplenty.

If you’ve seen footage of the Slam Tent opening, you’ll know the voracious appetite the Scots have for dance music, and TRNSMT was the site of equal passion. From the earliest acts of the day the sizable crowd stretched as far as the eye could see down the narrow but lengthy dancefloor, like Moses had compacted the red cup-bearing sea of dancers. Nightwave, Jaguar and Syreeta all delivered outstanding sets spanning bubbling acid to pumping tech house. Homecoming hero Jasper James channelled his lifetime of Glaswegian party-bringing experience to a tee; Monki incited unrelenting movement with plenty of four-to-the-floor action; and veteran duo Coldcut combined to showcase their pioneering electronica.

Latitude has a reputation as a sleepier festival than most, with dyed pink sheep and poetry readings among its features. But deep in the forest a magical dancefloor, lit by rainbow-coloured bulbs and the reflection of hanging disco balls, saw people dancing hard until the early hours, with Session Victim and X-Press 2 delivering masterclass sets of irresistible house and disco. 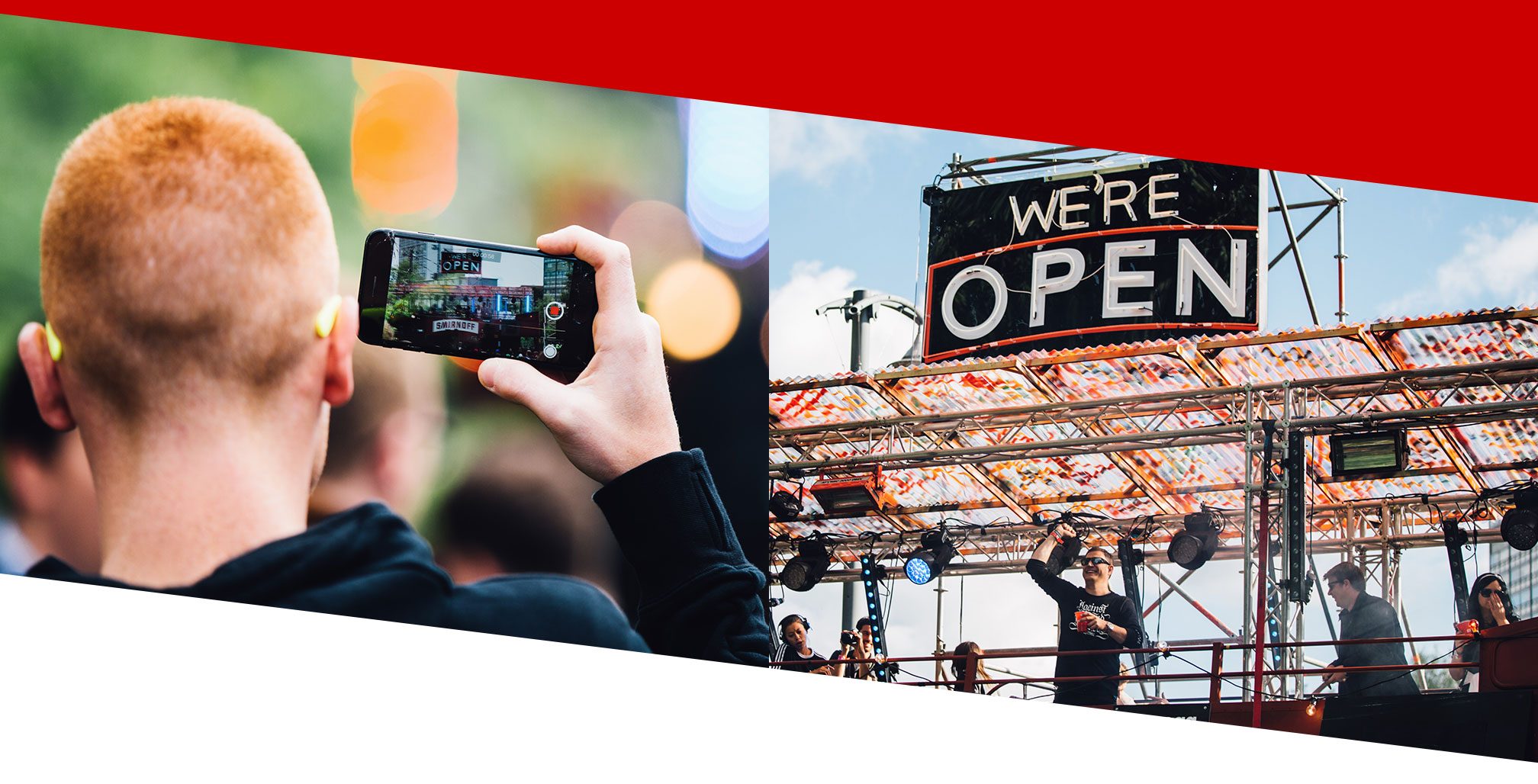 At London’s Lovebox, the roots of the English capital’s rich musical heritage were prominent as Oneman, Mike Skinner and the Original Dodger rotated to spin classic after classic of distinctly UK sounds, spanning grime, garage, road rap and bassline. while Tensnake delighted the house heads with slinky flavours. At V Festival, beyond the glitz and glam of the world’s biggest pop star, the Smirnoff House hosted two of disco’s biggest stars in Joey Negro and The Shapeshifters, drawing the crowds away from Jay-Z and P!NK with a journey through energising, vibrant records.

Quite the summer! As the long nights and cold weather draws in, you can relive that good times nostalgia of delirious dancing joy, with many of the Smirnoff House shindigs preserved across our audio and visual streaming channels, including the Spotify playlist below featuring 30 of the biggest tracks that got dropped. And hey, only eight more months until festival season gets going again. 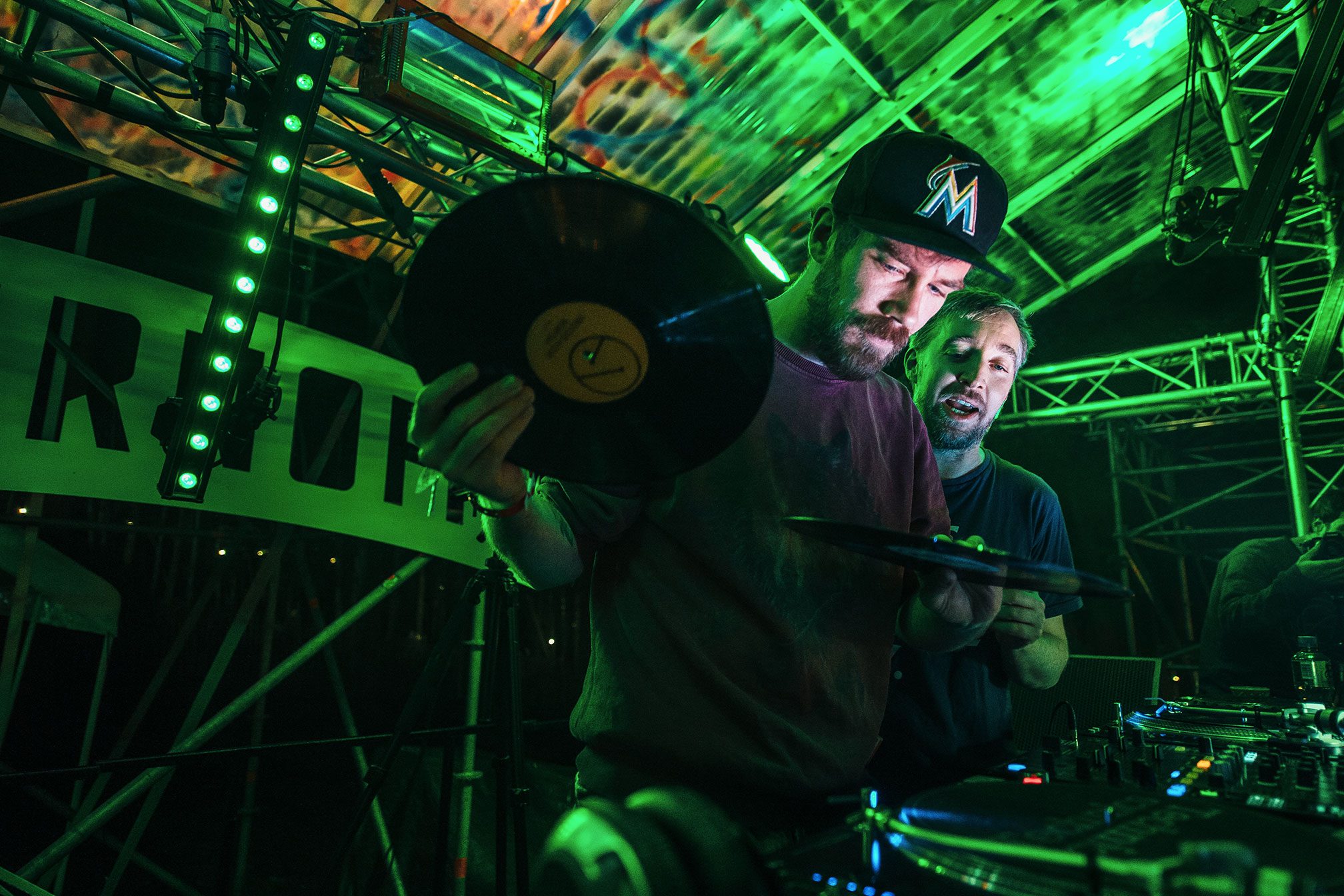