The future looks bright for Connie Constance. The 21-year-old Watford-born singer, signed to AMF Records, has a legion of high-profile fans including Gilles Peterson, Annie Mac and Pharrell, who dropped her single on his Beats show. It’s easy to see why: her brand of neo-soul is captivating, moving from heart-wrenching melancholia on ‘Stars’ to stark and abrasive on new track ‘SoSo’. One of the most singular and exciting vocal talents we’ve heard in ages.

'Clouds’ and ‘SoSo’ are out now on AMF Records 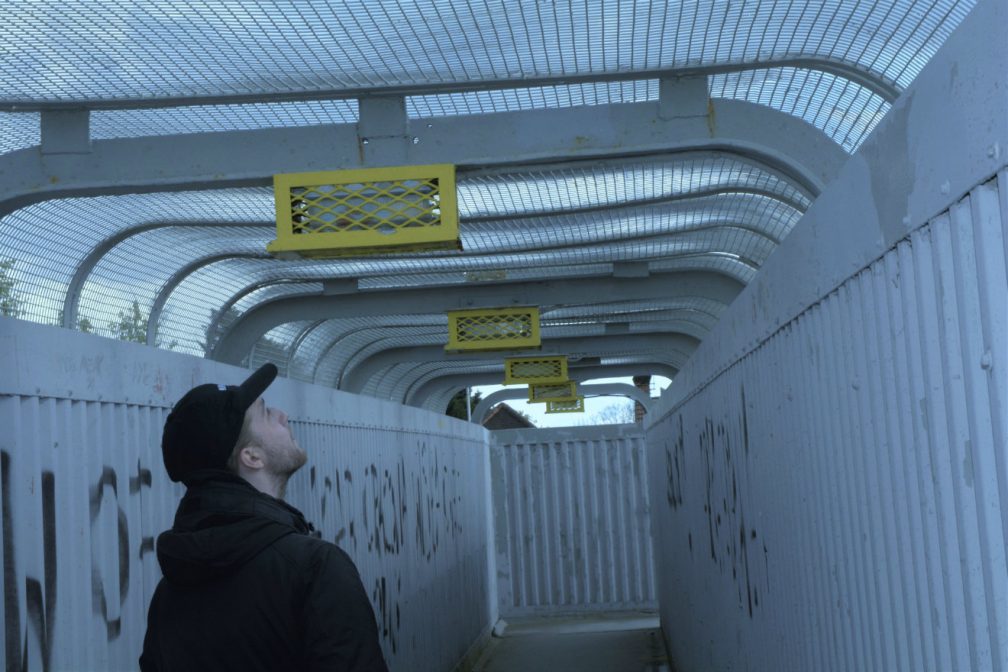 In just over a year, Jude Leigh-Kaufman has become one of the key figures in the wave scene, a laid-back genre in the intersection of grime, trap and dubstep. The 22-year-old dropped his first LP, ‘Deluge’, landed a show on Radar Radio, debuted at Fabric and played in Paris, Barcelona and Krakow. With a London party due soon and a label named after his radio show, Liquid Ritual, plus support from Oneman, Sian Anderson and Plastician, he’s making waves.