Block9: Glastonbury's raving paradise for those who have a taste for things out of the ordinary. How many festivals do you go to and get to party in the open air beneath a 50 foot tall building, Genosys, reminiscent of a world thousands of years in the future?

Then there's Meat Rack, not the type of butchers you'd buy your roast dinner from, but one with burly blokes straddling metal poles wearing nothing but aprons and pigs heads.

Next door is the legendary NYC Downlow where, if you're (un)lucky, drag queens will pull you up on stage and get you to join their dancing gang. We caught Dungeon Meat laying down some devilish house in there last night, with Bicep and Prosumer back-to-back Honey Soundsystem taking control of Genosys.

There's plenty more to see over the weekend so we've picked out six artists we definitely reckon are worth checking. 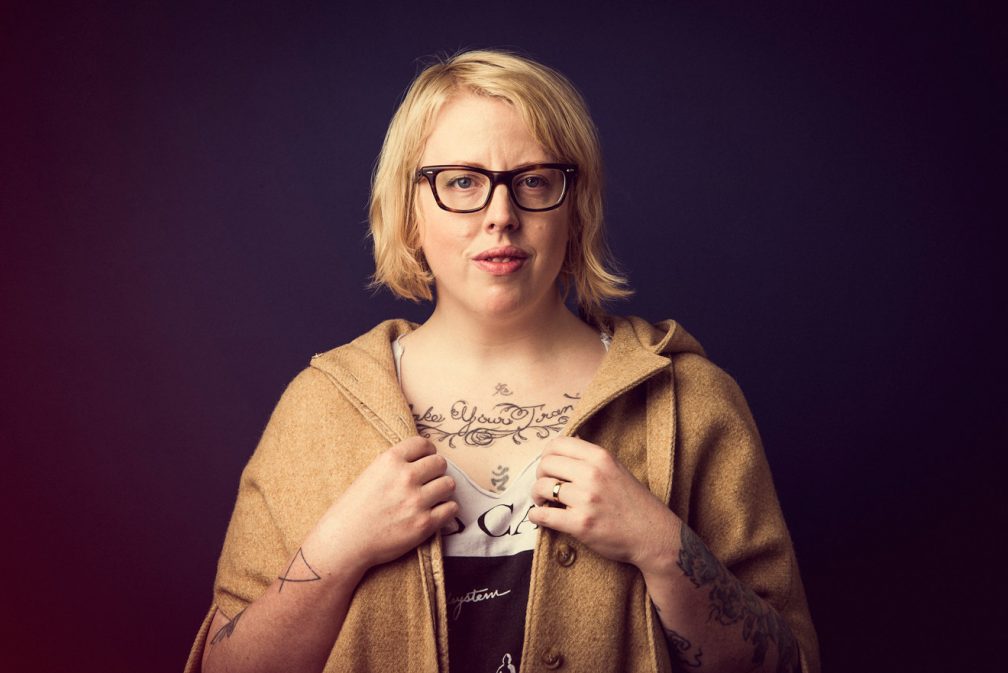 Anyone that's seen Marea Stamper play will know she's no amateur on the decks. Far from it. A driving force of Chicago's club scene, she might play glorious house music and cosmic disco, but previous slots at Berlin's Berghain are testament that she's fully capable of damaging the dancefloor with some bulky techno. Playing the second from last set in NYC Downlow, she'll no doubt send the place absolutely wild.

We don't even have to go into too much detail about what to expect from the German DJ. Just watch back his set in the Lab LDN and you'll be made fully aware that he treats his admiring crowd to the sweetest of jams. That, combined with the cabaret-type glitz of the NYC Downlow, means you'll be smiling as much as he does by the time he's finished.