It’s interesting that you say you know people who need an outlet for their music. There’s so many labels out there, but there’s room for more?

When you’re on Discogs, for example, trawling through pages of record labels, you get a sense that music is infinite and you’re never going to know enough – you always want to know more. That feeling exists because people start more labels and put more music out. If they were like, “Oh, the world has enough labels for now. We’re going to stop, because the world doesn’t need it,” in 20 years time maybe people won’t [find that feeling]. It wouldn’t exist.

How easy is it to start a label in 2017? The cost of vinyl production has gone up since Brexit right?

Well, everything’s the same, it’s just a bit more expensive. I luckily got the first release pressed just before the price went up, so for that it was normal and OK. I don’t know how much the second one is going to cost but I know it’s considerably more. But, you know, I’m going to do digital so I can pay artists and make the money back and hopefully people will like the records so there will be represses and I’ll break even, at least. But the amount of work isn’t the thing – you just have to put up more money. 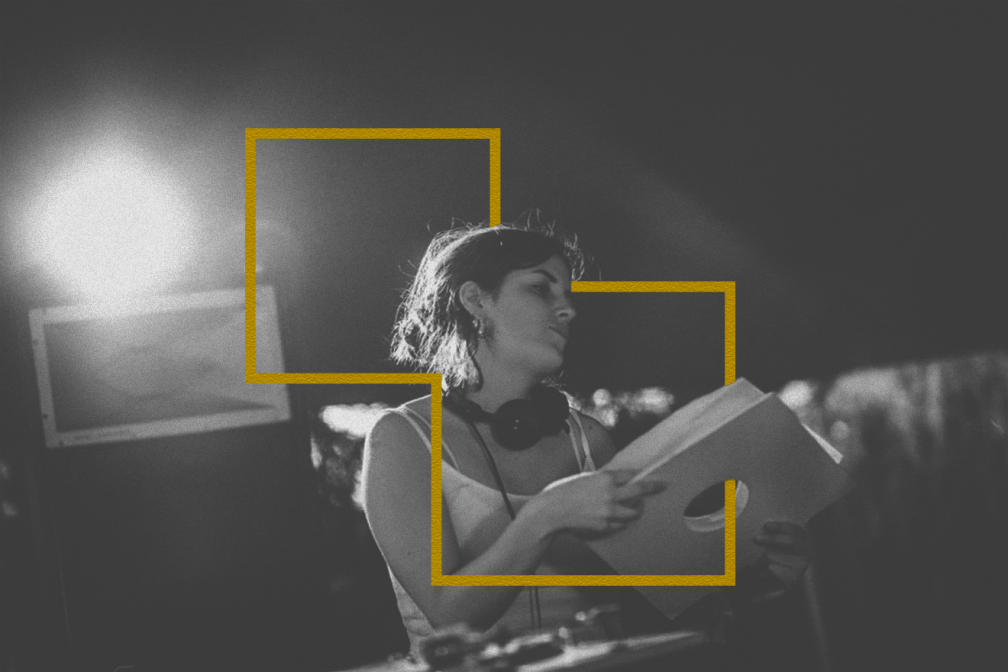 It’s nice to feel united. You know when you’re in a club, and the lights are a little bit red, and you look around and you see all of your mates and everyone’s dancing and they look really happy – I think it’s so important to have those moments. The way that you feel after a night out dancing – even if you feel like shit from drinking too much or whatever – you still feel like you had a great night, you feel inspired, you’re mind has been opened a little bit.