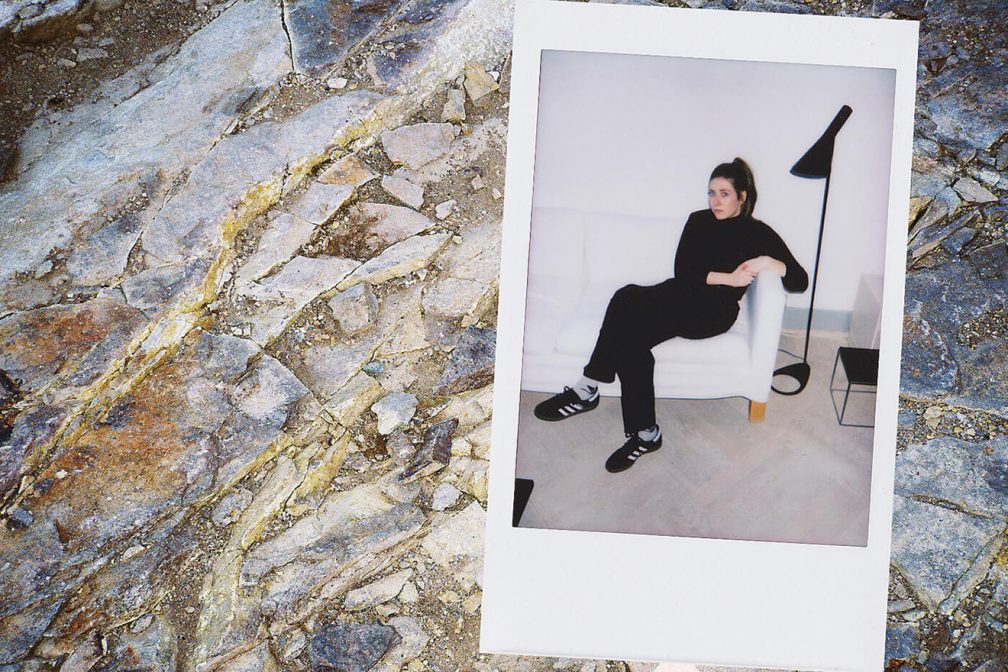 Despite growing up immersed in her home town’s music scene and working as a producer for Subcity Radio, it took relocating to Copenhagen for Glasgow-born Emma Blake to unlock her potential as a DJ and producer. As Solid Blake (a play on her own name and Metal Gear Solid protagonist Solid Snake), she makes up a third of techno collective Apeiron Crew, while making unnerving electro in the Drexciyan mould. In July she helped launch Glasgow club La Cheetah’s Outer Zone label with her bruising, intense debut EP ‘Mario’.

‘Mario’ is out now on Outer Zone