Montreal is preparing for its rapidly approaching AIM Festival, which is bringing quite the roster of techno and house-tipped talents across two beautiful summer days.

AIM, which stands for "Art, Innovation and Music", is a camping event which will showcase an impressive 32 hours of nonstop music for only the most dedicated and dance floor-ready of techno savants.

There's really no going wrong with any talent on the festival's line-up, but to make sure you don't miss some of the best, Mixmag has rounded up a selection of the top acts to catch this weekend. Find more info and tickets to AIM here. Enjoy! 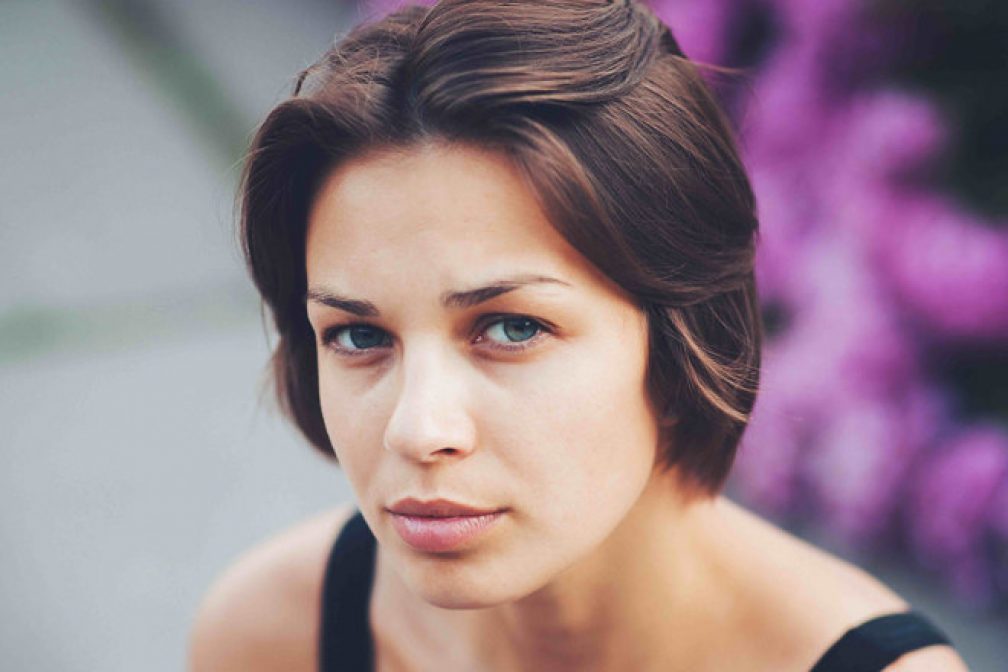 The Ukranian talent and recent Mixmag cover star is undoubtedly a shining beacon in the underground world. Known for her dub-techno sound and astonishing ability on the decks to flow from minimal to drum 'n' bass to melodic techno, it's hard to believe that the talented artist grew up in a tiny Ukranian village with no musical training or exposure. Look how far she's come - and she's only going up from here.

Germany's Henrik Schwarz is a staple of the deeply revered Innervisions label, and for good reason. AIM Fest will be an especially exciting time to catch the talented producer, who has just released his first original production in three years, a sharp, driving techno banger called 'Not Also You'. 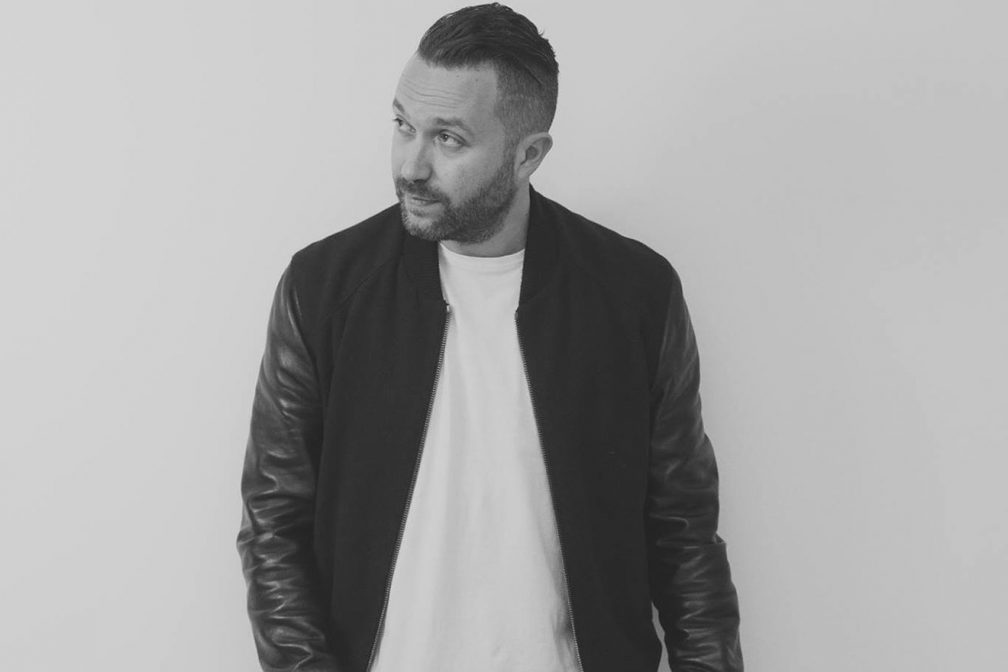 Despite an already prolific career, Nic Fanciulli has had an especially exciting year. After helping to say goodbye to the legendary Space Ibiza with a coveted closing set and launching his boutique festival The Social in Latin America, he’s also recently announced the impending arrival of his debut album ‘My Heart’ that’s been 10-years in the making, and it pretty much locks Fanciulli’s set into your AIM itinerary. 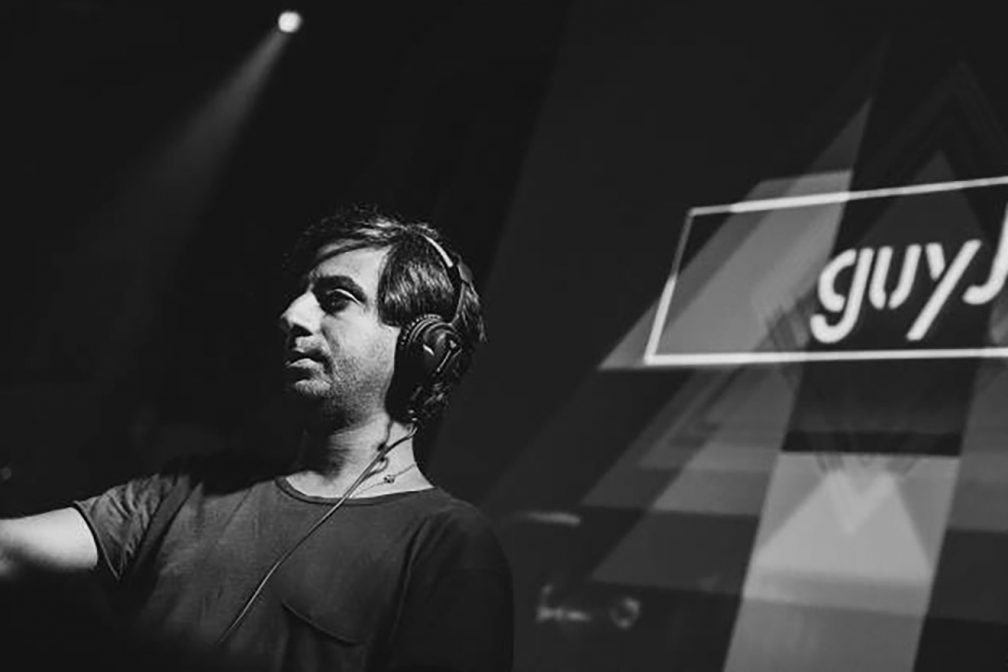 Guy J is a leading champion out of Tel Aviv's budding electronic scene as head of his own Lost & Found Records. He's got his thumb on the absolute pulse of the deep, wonderfully melodic genre of house that is flowing out of Israel, and his DJ sets showcase that and much more. Beyond being a talented producer himself (he started at age 14), Guy J is a standout curator too. 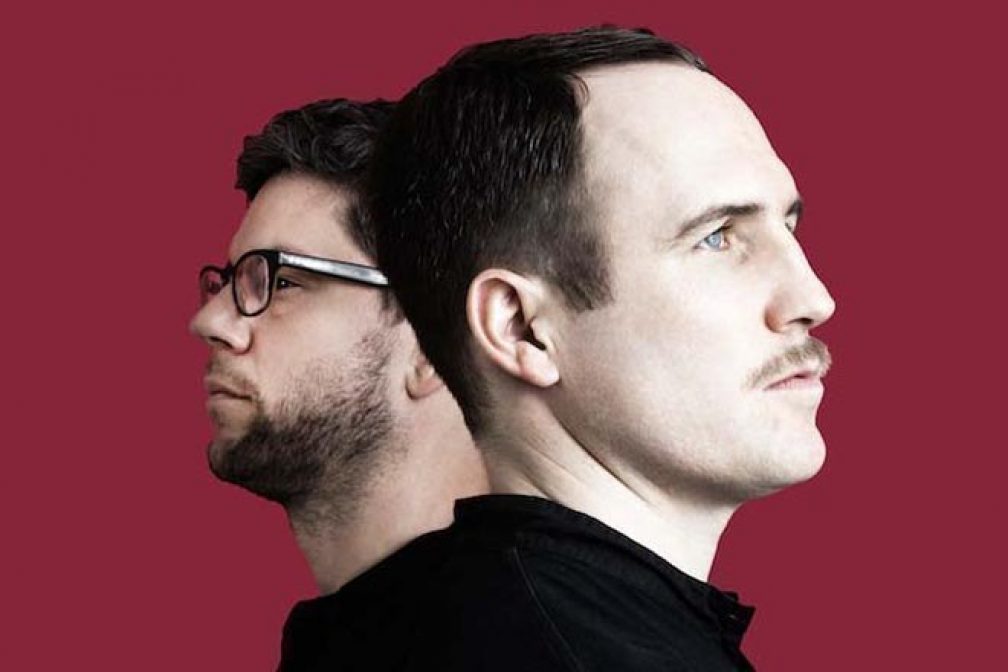 It's been a chunk of time since we've received new original productions from Âme, but that certainly doesn't mean there isn't reason to catch their set at AIM. The German duo are considered one of the leading names of today's techno, and it's obvious that both Frank Wiedemann and Kristian Beyer are packed full of talent. Take a listen to 'Phases' from Howling, Frank Wiedemann's project with RY X, below.