After gracing clubland with a small supply of collaborations over the years, Chris Lake and Chris Lorenzo have properly joined forces as Anti Up - a fresh side project that was recently launched by the two house music mavens.

The duo's glitchy, bumping debut collaboration 'Piano Hand' - which was premiered by Annie Mac on BBC Radio 1 back in 2015 - was followed up two years later with Lake and Lorenzo's euphoric cut 'Nothing Better' via Insomnia Records. The track quickly earned over half a million plays on Soundcloud and it became clear that the two super producers had locked onto a fierce musical kinship. With fans crying out more, Lake and Lorenzo formed their official Anti Up project in 2018.

Anti Up's big debut performance took place at this year's edition of EDC Las Vegas during the festival's opening ceremony. For their second official festival performance, Lake and Lorenzo will be taking over the decks at CRSSD Fall 2018 in San Diego for what is bound to be a stomping set time filled with relentless bangers.

Ahead of their much-anticipated gig, we asked the pair to pick out a handful of tracks that can help us prepare for the upcoming wild house music showdown.

Check out their selections below. 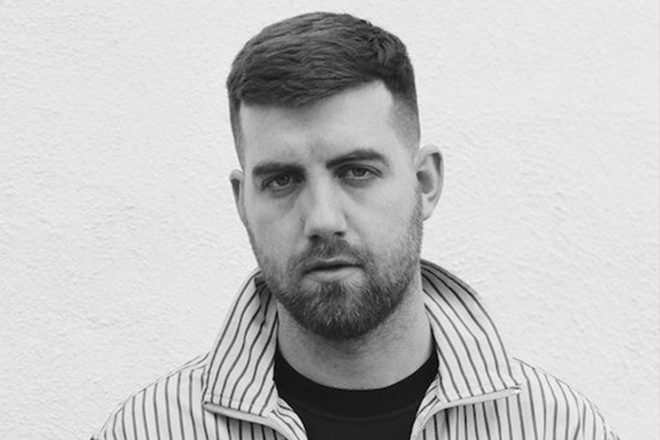 "A timeless classic. What I like the most about this record is how repetitive it is. Besides the vocal, there are no changes throughout the record and yet it never feels like it drags on or becomes tiring. The perfect loop."

​Falko Brocksieper 'Off The Rack'

"Proper bottler, this one! Small, dark, dingy room vibes with a bass that leaves you feeling like you should be causing a bit of mischief."

"This track is one of the best speed garage records I have ever heard. Long live the warp!"

"This track is nothing short of a cone melter. Raw, stripped back and overdriven. Instant impact for the clubs."

"There aren't many words I can find to give this track the justice it deserves. One of the greats."

"Another raw stripped back speaker ripper. Switch is one of the greats and was such a pioneer in his own lane. He's an artist I very much look up to."

John B 'Up All Night'

"This track has everything. The uplifting vocal, the euphoric leads and pads, the filthy bass and the intense breaks. For me, it's the perfect transition between light and dark. The track has become a huge inspiration for my own work."