What was the inspiration for the track, and how did you begin?

I recorded a rough idea in the small hours after being at Club Der Visionaere for a long session. I relocated from Berlin to Ibiza that summer and didn’t have a studio there, so it stayed in my computer as a draft. I tested it a couple of times at gigs and it sounded great, which motivated me to continue to work on it when I returned to Berlin that October.

How did you finish it and what instruments were used?

Not long after my new Cirklon sequencer arrived the magic happened – it’s an amazing machine with such an incredible workflow. I recorded layer after layer, and after just a few hours I had the final version.I used my SH-101 for the bassline; for some of the drums I used my Korg-ESX in combination with my Roland JV-2080. I layered three sounds to create the final kick. The bass from the SH-101 is very powerful, so I needed something strong enough to balance out the kick.For the pads and lead synth, I used a Prophet 12. In combination with my Eventide DSP4000, I recorded multiple layers from the main pad and lead, making background textures and atmosphere to create depth and dimension.

As the bassline is the main element driving the track, I decided to create something unpredictable after the break so I switched to a different bassline in combination with the previous one, this second bassline created by the Roland JV which has a funkier sound. The rolling 909 snares are also from the JV-2080. I added some distortion to them with the Eventide for some harmonics. Then I have two layers of fast hi-hats which I alternate on and off so they didn’t clash; one’s from the MFB 522 and the other from the ESX. Finally, I recorded the whole thing through the Eventide again and ran it back through the computer to open it up and make it sound wider, and in a few hours it was ready to go.

See the full rundown of John Dimas' studio set-up below. 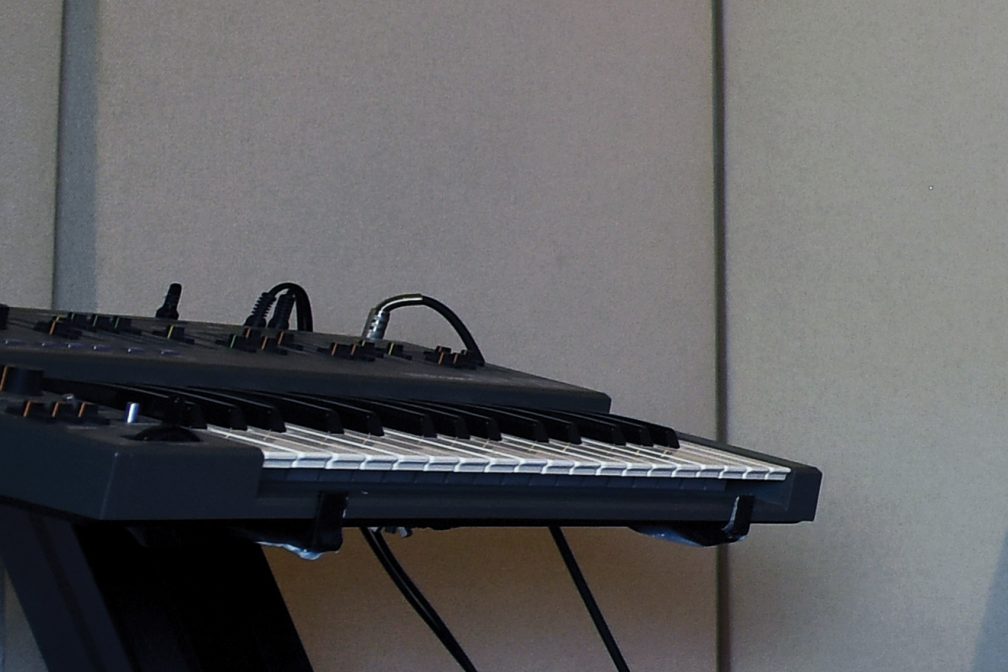 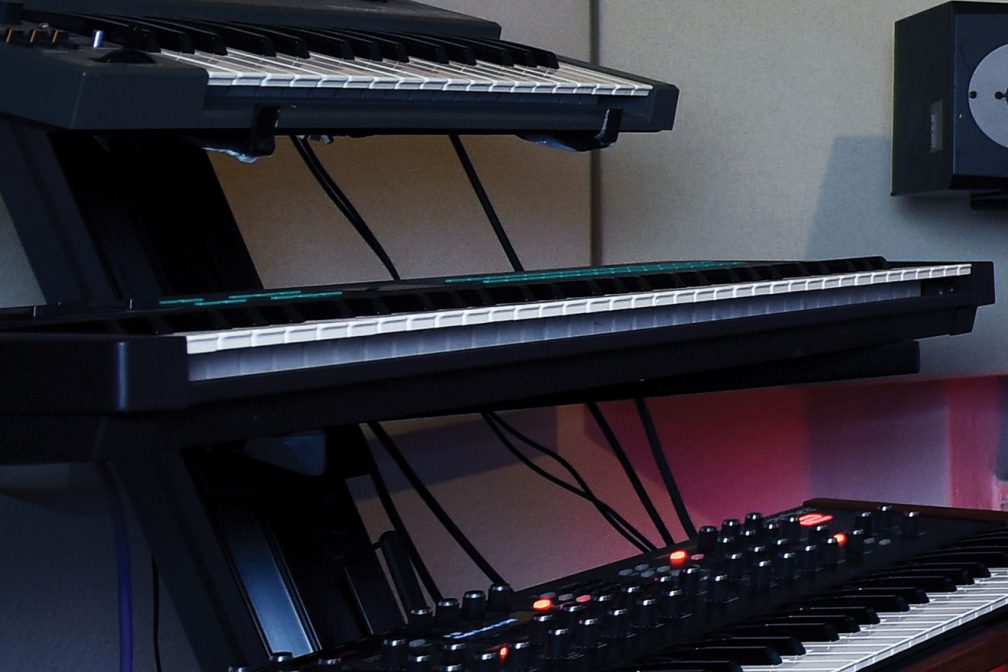 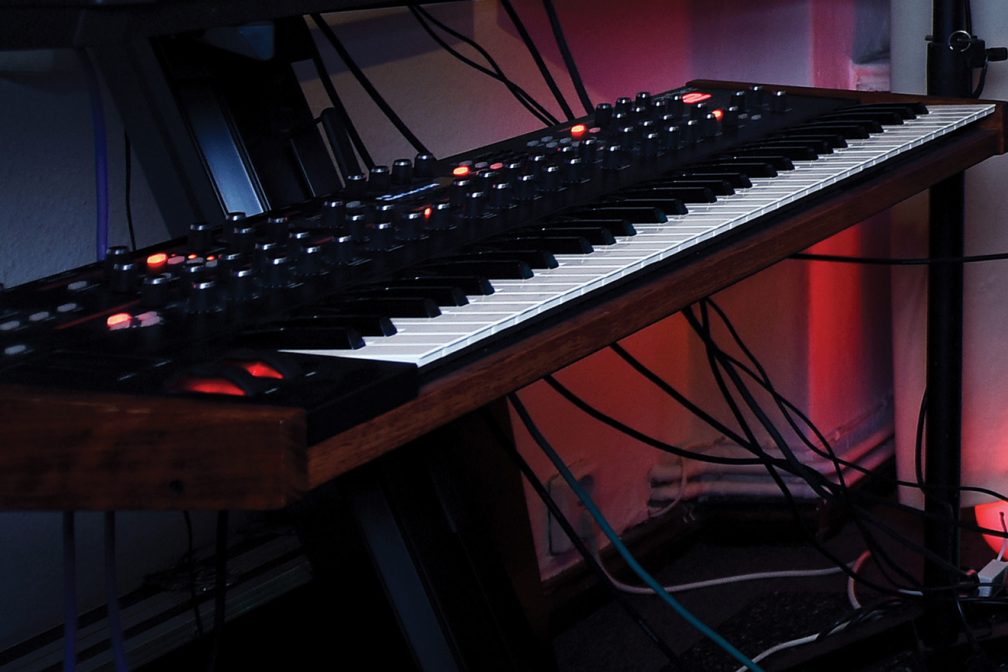