While most of Ibiza’s top clubbing destinations have been hibernating for winter, Sankeys has kept the party going with its Sabados series of off-season events.

Throughout the 12 week run of nights Sankeys has been showcasing some of the best rising female DJs on the White Isle as part of owner David Vincent’s Break The Glass Ceiling competition, aiming to promote their abilities and bridge the gender gap in the male-dominated industry.

The final party took place last Saturday on April 23, after which Vincent unveiled the list of nine female winners who have won residencies at the nightspot’s summer The Redlight or Tribal Sessions series, featuring on bills alongside the likes of Busy P, Flava D and Todd Edwards. The judging criteria was based on track selection and mixing skill, charisma behind the decks, promotional abilities and being a team player

See the winners and check out their mixes below. 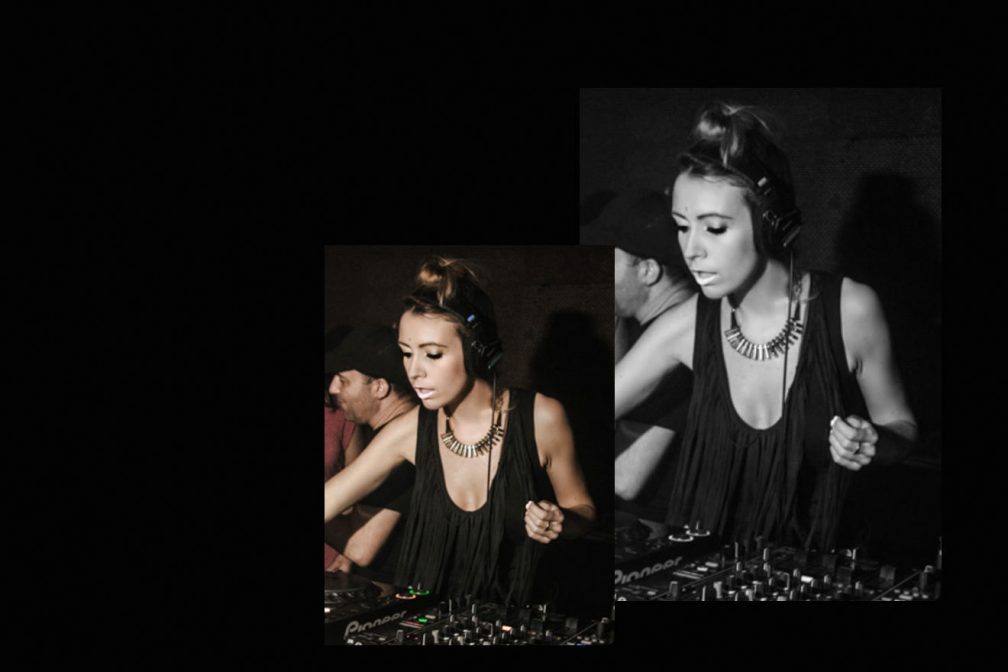 Kellie’s sets are explosive, filled with self-described “killers not fillers” that raise the energy to bursting point in any room she helms the booth of. Her back catalogue features collaborations with Arthur Baker, Juliet Fox and Pete Gooding with releases through Toolroom Records and EMI. Speaking about her Sabados appearances, Vincent said ““Excellent technically, Kellie really stood out for me. She’s got that classic tech house sound and has delivered some blistering performances”. Tribal Sessions, prepare to be blown away. 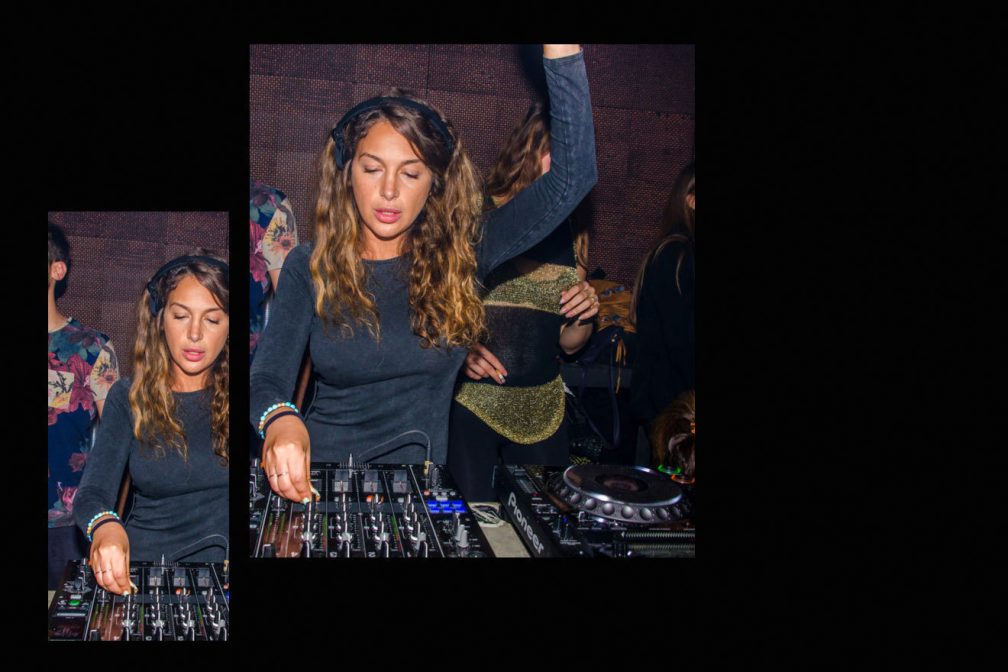 Moroccan born Cuky has really grown as a DJ during her residency at Sankeys Sabados, holding down regular club slots for the first time. In the past years she’s been a regular fixture at the island’s coolest after parties and never fails to impress with her impeccable music taste. Rumour has it that even Cuky’s best mate Marco Carola covets her secret weapons. 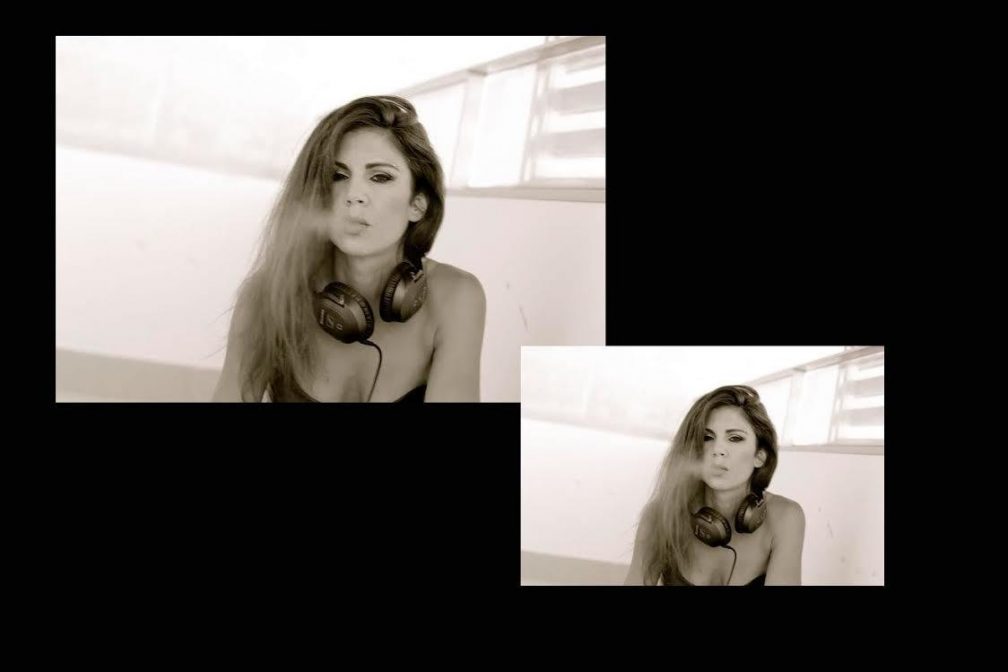 Davina boasts an impressive pedigree: she’s played in front of crowds as big as 60,000 people and released on renowned imprints such as Hot Creations, Clarisse, VIVa MUSiC and Kaluki. Champions of her music include Matthias Tanzman, Hot Since 82, Mendo and Solomun, and her remix of the latter’s ‘Medea’ never fails to ignite a dancefloor. Vincent notes “she will be a real asset to our team who will help to inspire and guide some of the younger women.” 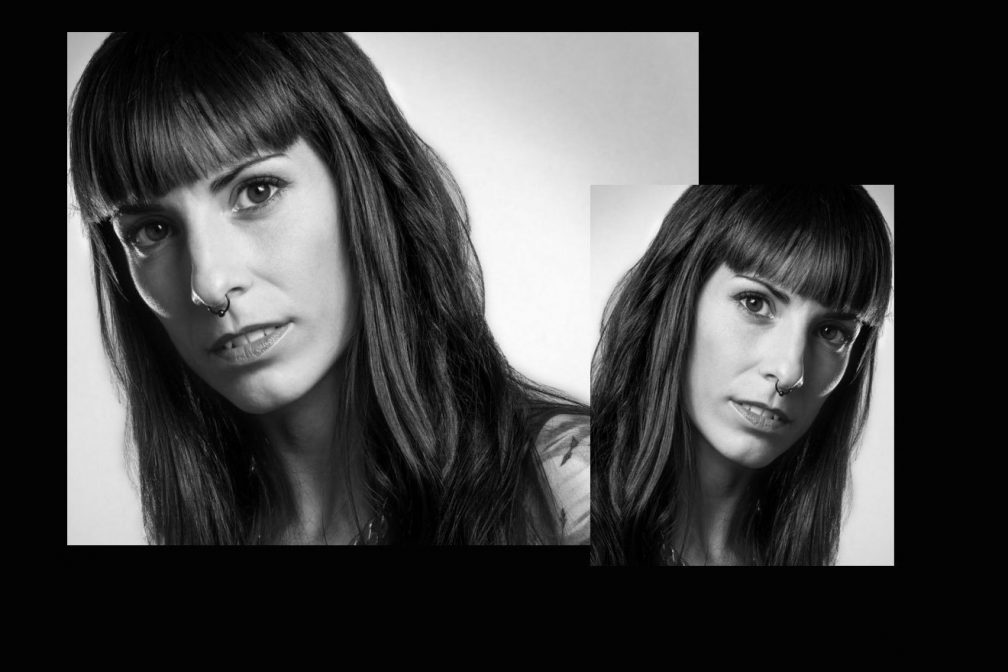 Spain native Stephanie Rosse started out playing at clubs in her home city of Madrid, but after visiting Ibiza and being inspired by greats such as Marco Carola, Richie Hawtin and Maya Jane Coles, she moved to the island and made it her mission to try and reach their level. She’s held residencies at a number of restaurants and beach bars on the White Isle, but her ideal home is the club and at Tribal Sessions she’ll show everyone what she’s capable of. 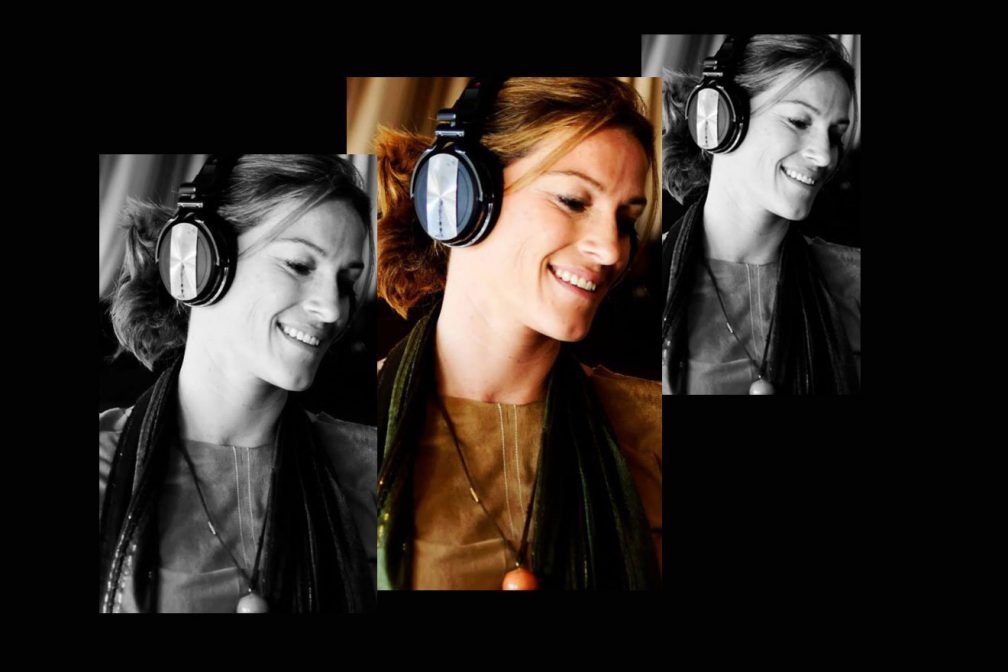 Marta is another Madrid born selector who found inspiration further afield. After a successful time as a promoter for Pacha, OH! Madrid and Fun Factory she moved to Brazil and opened the internationally famous Magnolia club. She began DJing full-time in 2006 as demand grew for her services in nightspots across the vast country, with Brazilians lapping up her dancefloor-primed techno and tech house selections. “Her energy in the DJ booth is crazy and I’m really looking forward to seeing what she brings this year,” says Vincent. 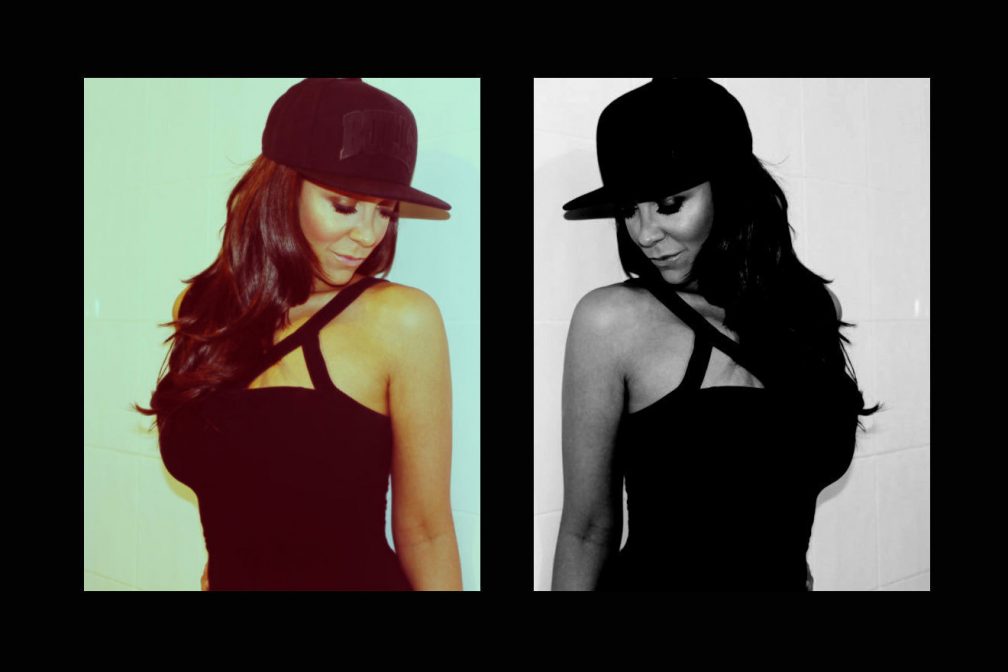 Maxine is the daughter of iconic pop star Paul Hardcastle who scored a number 1 hit in 1985 with his anti-Vietnam War anthem ‘19’. She’s continued her family’s rich musical heritage, showcasing her diverse talents with singing and songwriting credits on labels spanning Universal, Hed Kandi, Ministry Of Sound, Trippin’ N Rhythm and more. As a DJ she headlined shows across the globe in Brazil, Berlin, Cape Town, Barcelona, Bahrain and Malta as part of the Pacha World Tour in 2015 while holding down a residency at Martin Solveigs’ My House party. Her eclecticism is well suited to The Redlight.

Lisa has been DJing for over twenty years, honing her skills in the city of Leeds where for a decade she served as manager of the city’s most iconic venue, The Corn Exchange. There she helped rebuild its grand reputation with bookings in the shape of Nightmares On Wax, Mr Scruff and Andrew Weatherall as well as hosting her own techno night Spin. She’s already earned a reputation in Ibiza with a residency at the famous Pikes hotel where she regularly impresses with marathon 8 hour poolside sets. With plenty of experience to draw from, she’ll bring a lot to the table for The Redlight. 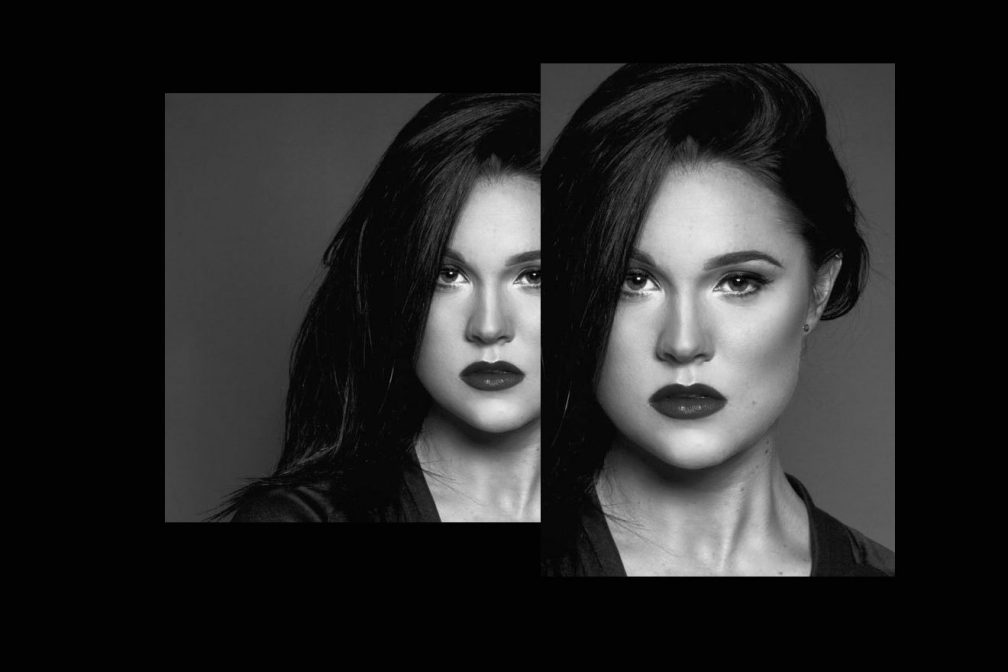 Aged just 24, Alice has a packed CV that belies her youth. She’s been living in Ibiza since she was 17, and when she’s not globetrotting across the world and DJing in clubs from Hong Kong to San Diego and everywhere in between, she spends her days crafting irresistible house and techno tracks influenced by Detroit pioneers such as Carl Craig and Derrick May. She’s a perfect fit for Sankeys, with Vincent asserting that “she’s got all the qualities of a great resident.”

DJing double act JADA first met in Ibiza and instantly hit it off over a shared passion for the “deep hypnotic grooves” in the Romanian mould that flow through the all-vinyl back-to-back sets they spin. Alongside their Redlight appearances they’ll be playing records for 3 dates at Blue Marlin, while their debut productions on the way. "I see a huge amount of potential for them and look forward to helping to develop this with them,” says Vincent.