1 Underworld 'Second Toughest In The Infants'

Album titles can be tricky to come up with, but sometimes inspiration comes from the most unexpected of places or, in this case, people. Underworld's Rick Smith's then six-year-old nephew unknowingly named the group's fourth album when asked how his time at infant school was going. "Don't worry, I'm second toughest in the infants now," he told his uncle. Attempting to trump the success of 1993's 'dubnobasswithmyheadman' wouldn't have been easy, but the cyber-like euphoria of 'Juanitia : Kiteless : To Dream Of Love' and frenzied techno kicks of 'Pearl's Girl' ensured the feedback was glowing. The use of 'Born Slippy. NUXX' (the B-side of 'Born Slippy') on Danny Boyle's Trainspotting led the album to getting a re-issue with the track included. The record was celebrated again last year with a mega four-CD deluxe edition featuring the original tracks, unheard demos, extra tracks and a heap of versions of 'Born Slippy. NUXX'. Maybe they'll return on the soundtrack for next year's Trainspotting sequel? 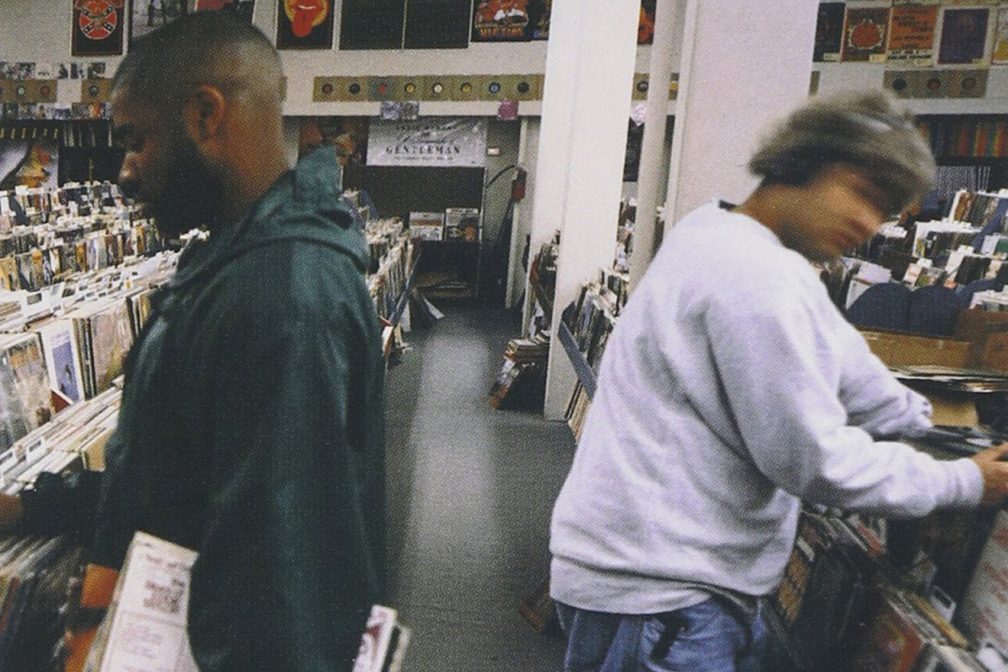 DJ Shadow returned this year with new album 'The Mountain Will Fall' and it was no surprise that debut LP effort 'Endtroducing.....' was mentioned in more or less all of its promo. Releasing it this year may well have been a genius bit of marketing since it arrived to coincide with the 20th anniversary of the American producer's classic. Released by Mo' Wax Recordings, it was a hit in the UK, reaching the top 20 in the charts and later going gold, but it took a while for his US compatriots to really 'get it'. Understandable, really, as its (quite excellent) mish-mash instrumental nature was nothing like the type of East Coast boom-bap or G'd out West Coast cuts thriving at the time. The Akai MPC60 sampler was his closest ally in making the album, utilising it to lift sounds from Björk's 'Possibly Maybe' on 'Mutual Slump', Nirvana's 'Love Suite' on 'Stem/Long Stem' and Tangerine Dream's 'Invisible Limits' on 'Changeling'. It wasn't just a gem from '96, this is often listed in the best electronic albums ever.