Following a successful debut last season, Mondays at Sankeys Ibiza this summer are once again hosted by Shelter-collaborating party series The Redlight. Check out our recommended artists passing through in June. 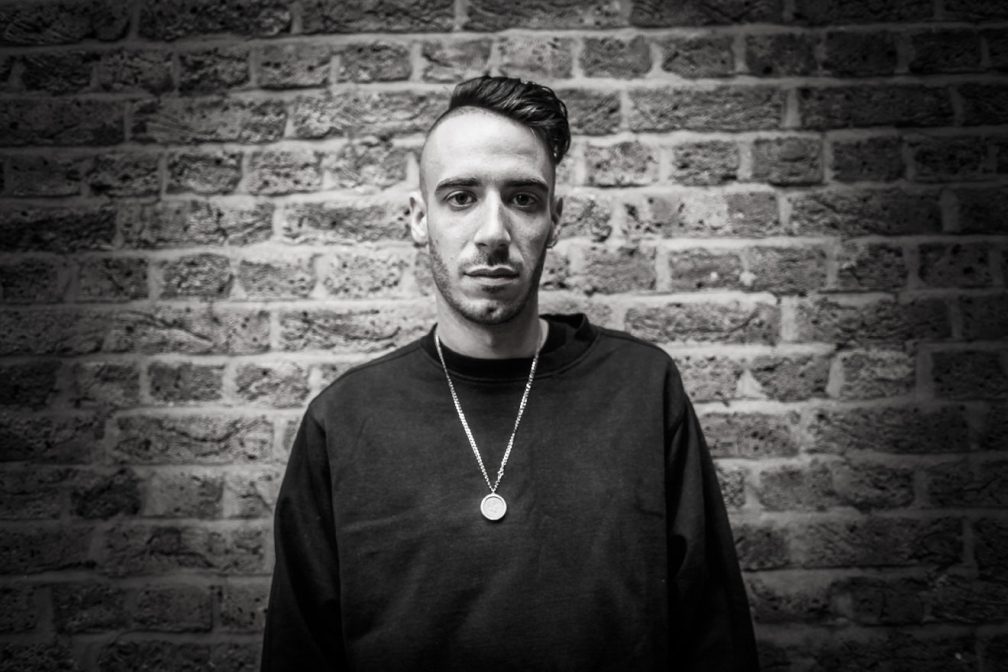 Regularly holding down mega clubs such as Fabric and Warehouse Project, Klose One is the kind of mesmerising talent behind the decks that can flip the switch from a tooly techno number to dubstep with ease. With heavy backing from his peers, he is fast becoming a tastemaker that we wouldn't miss a chance to see.