The Lab is Mixmag and Smirnoff Sound Collective’s weekly live stream where we showcase the finest DJs from our world-famous office parties. This upcoming week, we have a very special Monday Lab session in London, LA, New York and Sydney.

On March 7 we are dedicating The Lab to International Women’s Day, which celebrates the social, economic, cultural and political achievements of women every year. B.Traits and La Fleur take control of The Lab LDN, Gina Turner hits The LAB LA, the Discwoman collective curates The Lab NYC and KLP steps into The Lab SYD.

International Women’s Day 2016 is focusing on accelerating gender parity across the globe. At the current rate of progress, it’ll be 2133 before the gender gap is closed. We’re talking over 100 years before there’s equal access to education, health care, jobs and political representation, which is shocking. 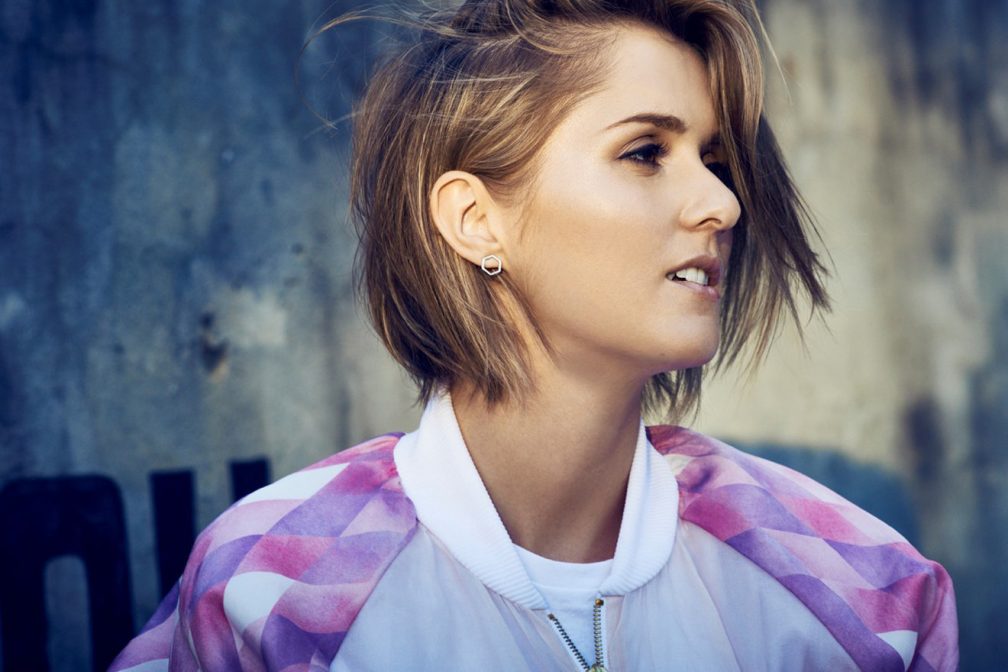 Kicking off our International Women's Day marathon is KLP. The Sydney-based performer, songwriter, producer and radio DJ has written and contributed to a string of hits, working with What So Not, Skrillex, Slumberjack, Terace, Paces, DCUP, Set Mo and more. This year she focuses on releasing new material and performing with her live electronic band as well as continuing to bring her signature house party swagger to her sets. 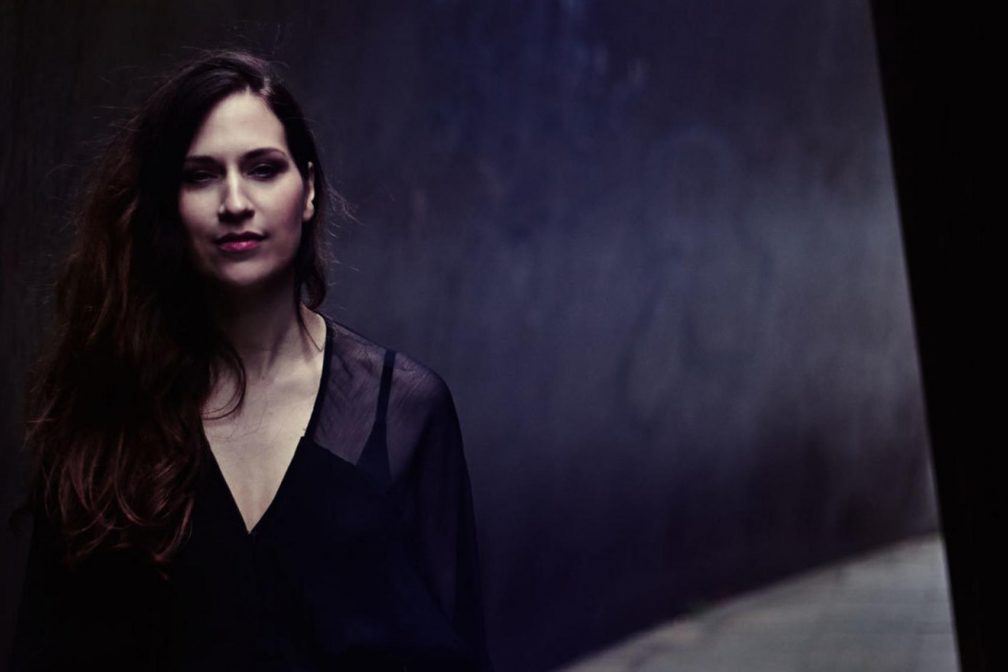 La Fleur delivered what could well be the best Watergate compilation (number 16) to date. Her cutting-edge club productions have gained praise and attention from producers like Ian Pooley and Carl Craig as well as the bookers at Watergate and Panorama Bar. In the last couple years she’s won the prestigious P3 Gold award prize for Best Electronic Act, had a track remixed by Kenny Larkin, released on Sasha’s Last Night On Earth imprint and delivered radio mixes for the Pete Tong and Heidi. 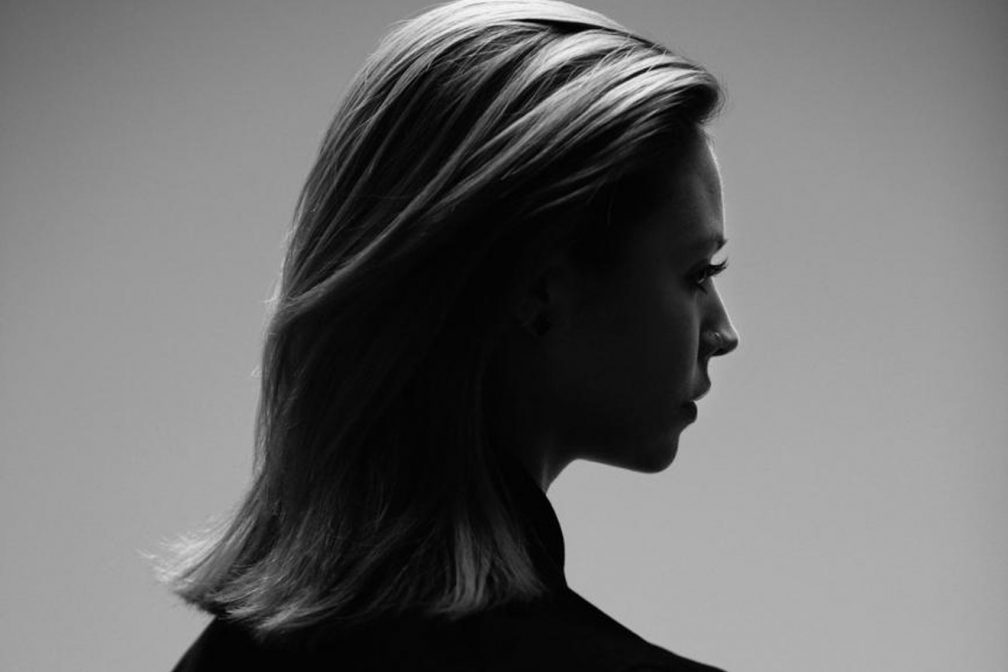 One of the most-loved UK-based DJs joins us for what will be her 3rd appearance on MixmagTV. The skilled producer, DJ, presenter and tastemaker will undoubtedly be bringing the deeper and darker sounds of European house and techno. 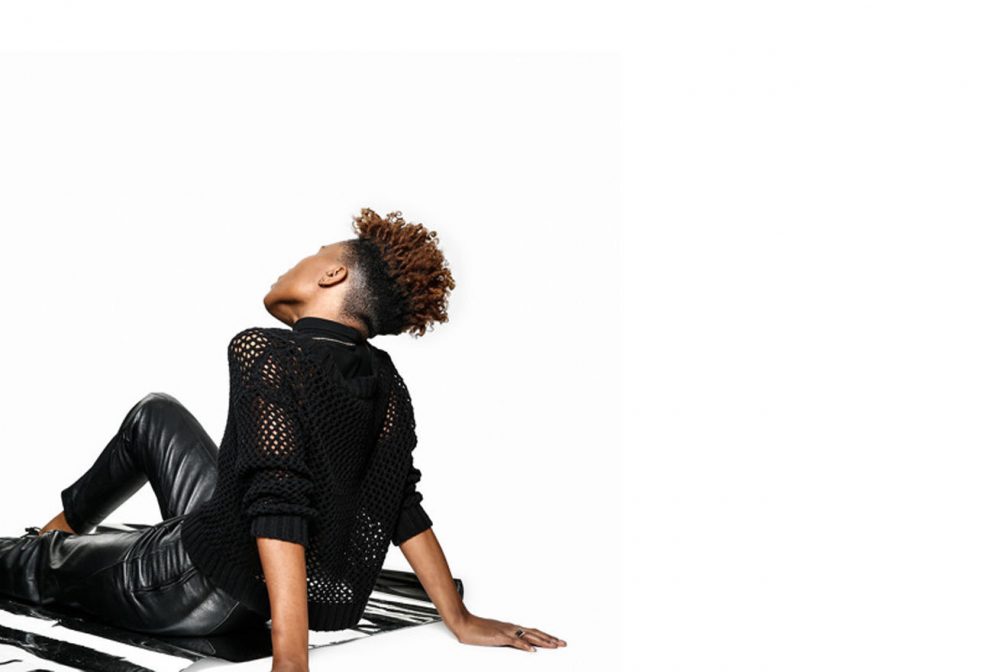 Flying the flag for NYC is the impeccable collective Discwoman. The platform and booking agency representing on-point female-identified DJ talent takes control of The Lab NYC for a full two hours. First up is Umfang, from the Bronx to Kansas then back to Brooklyn, the resident at Bossa Nova Civic Club and co-founder of Diswoman will be setting the pace. Tygapaw will swiftly follow and the co-curator of Caribbean party series and creative platform SHOTTAS NYC will undoubtedly deliver her signature infusion of 90s R&B and dancehall. From the West Indies to Middle Eastern-inspired Jersey Club, Haram will ramp the vibes before handing over to the NYC's Volox. Her sensitive and energetic sets incorporate raw acid, jacking techno and dreamy, sensual house and she'll be closing out this very special showcase in full effect. 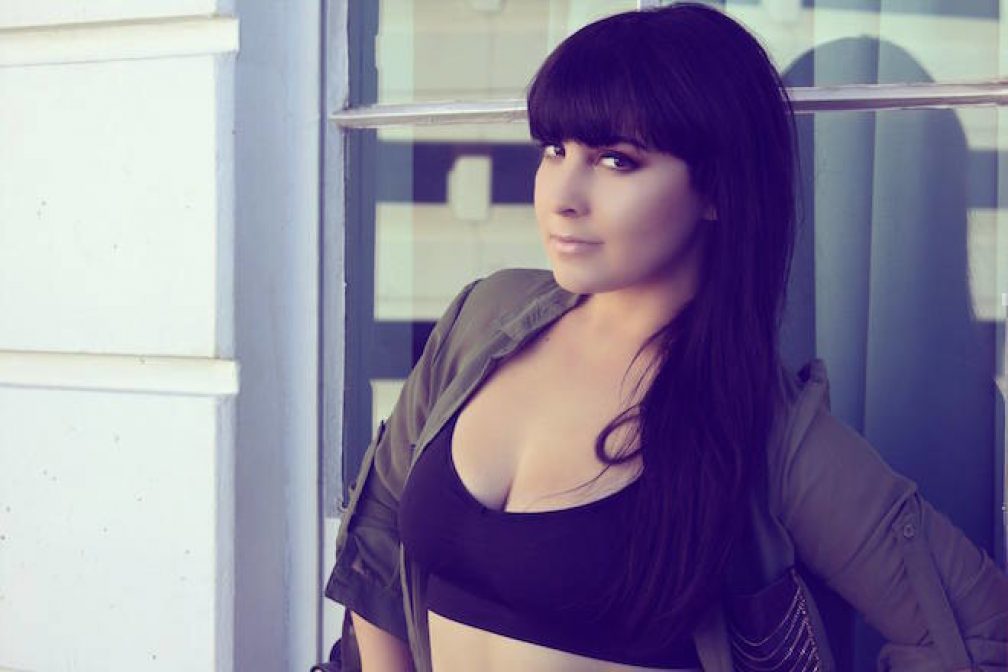 Though originally a New York native, Gina Turner brings her commanding tech-house style into The Lab LA. Rising up from a radio background, Gina naturally gravitated towards a career as both a DJ and producer. She has collaborated with a variety of artists across the board like Diplo, Soulwax and Simian Mobile Disco, and has released on major imprints like Defected and Ministry of Sound. Now she runs Turn It Records, is a globetrotting DJ and a badass yoga aficionado and teacher. Look forward to the best of the underground from Gina.