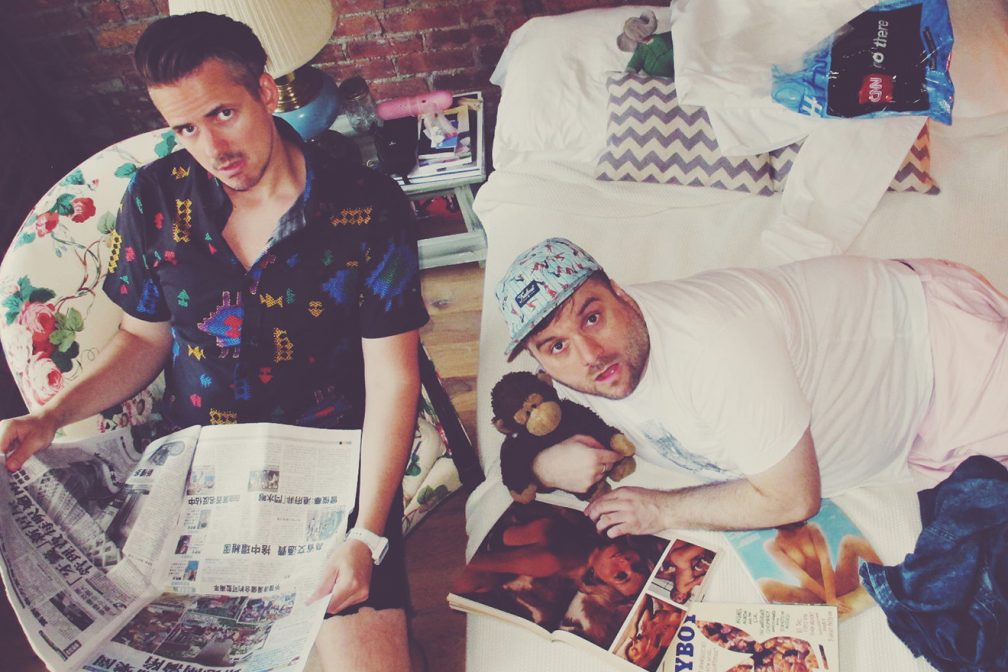 It's become apparent that you two are budding talents of Dirtybird How did you link up with the label?

Some of the DB crew had been playing our music for years: Christian Martin, Worthy, J Phlip. After a while, we became a fixture in Justin Martin's sets - we were sending him everything we were making. He especially loved our track 'Sister' on Moda Black. Then we were booked on the first Dirtybird Campout and met Barclay (Claude VonStroke). We released our 'Bright Lights' remix shortly after, which then led to them asking us to do an EP. It all happened very naturally and organically. It has been the best thing to ever happen us.

It's been an exciting 2017 for you. You pretty much couldn't go anywhere without hearing your guys' remix of Justin Martin's 'The Feels'. What have you guys been focusing on since then?

Well since then we have been focusing on our album for Dirtybird called 'Self Help'. The full album is set to drop in October. It has been a challenging process but we are so glad we decided to do it.

What are some of the inspirations behind the album?

Conceptually we think that 'Self Help' can mean a whole lot of different things, but number one is if you want something done right, you have to do it yourself. That comes from our philosophy as DJs where, if we’re having trouble finding the right records, why not just write the track we want to hear?

But it also means more than that. It’s also poking fun at the idea of self help culture which always has this sort of weird edge to it that we find amusing. 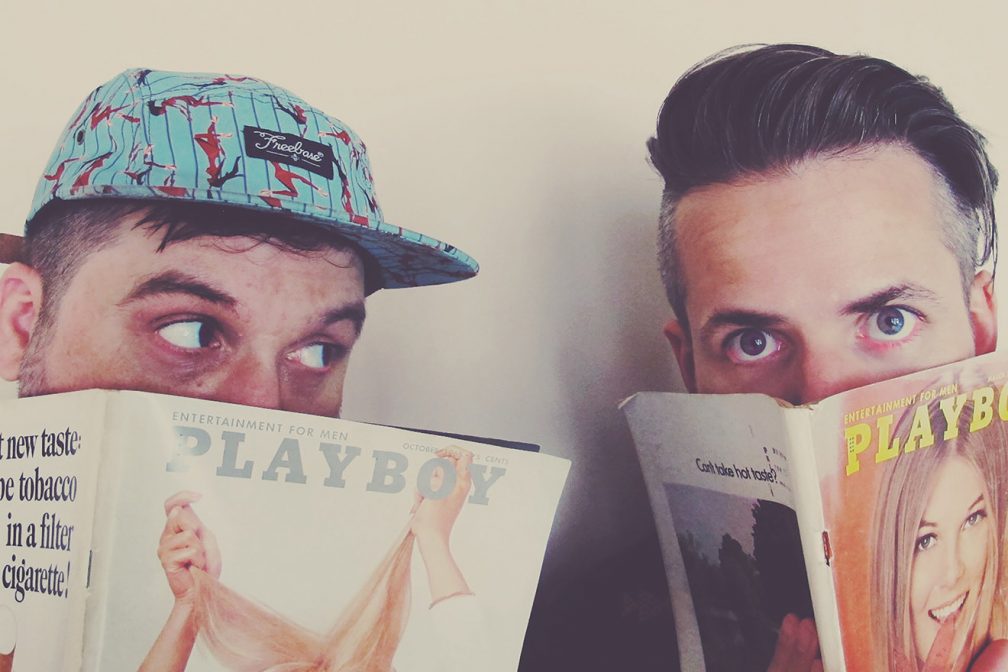