“I’m not sure. I know that it means ‘pretty’ in Spanish, though.”

“Yeah, but I’m pretty sure they’re a Japanese band.”

As these Hawaiian shirt-clad friends debate the etymology of Kero Kero Bonito, the British outfit is currently purveying their delightfully campy, Japanese-influenced brand of electronically-infused rock in the distance. A few feet over, two 20-somethings, donning 'Worlds' hoodies (Porter Robinson's debut and cult-favorite album) and an all-black ensemble, get their first taste of the band. It's a typical cool and grey day in Oakland, California for Second Sky, a festival incepted by the young electronic phenomenon, Porter Robinson.

Unlike most festivals, Second Sky is bustling and nearly at full capacity from an early start. In no small part, this is thanks to Robinson’s decision to not only headline his inaugural festival, but also to volunteer for the often underrated opener slot with his higher-octane and faster-paced Virtual Self alter-ego. "The idea behind having Virtual Self open is to encourage people to arrive early and watch all the other acts I love!" he explained, on Twitter.

For most in attendance at Second Sky, the 26-year-old auteur is an icon. At just 20 years old, the North Carolina native stood at the forefront of the then-burgeoning American branch electro house. But, two years later, disillusioned with his growing reputation as a "banger" DJ, he formally detached himself from the "complextro" sound that had led him to stardom, retreating to his studio to create what would eventually become his synth-driven, dreamy album 'Worlds'. It captured his fervent fanbase, who became obsessed with the producer's unique and distinct take on a new realm of future-bass-meets-synth-heaven sound.

Since his first tour of the eponymous album five years ago, Robinson’s anime-infused live show has become a fixture in concert halls and across festival lineups. His arching, custom-designed plexiglass table carries the same weight as deadmau5’s Cube, or Pretty Lights’s erstwhile towers. The animations which will fill its accompanying screens are discussed among his base with that same deference which Eric Prydz’s EPIC holograms command. Robinson is regarded not just as stellar performer, but as the creator of one of American dance music’s benchmark cultural experiences.

His reputation enables him to dip his feet in the festival waters with much more agency than most. Shortly before the event, Robinson tweeted, “perhaps the biggest reason I wanted to do [Second Sky] was to create a place where all of my favorite music coexists.” The gravitas of 'Worlds' — and his announcement that Second Sky would host its only installments for 2019 — ensured that he wouldn’t have to cater to trends as a means of moving tickets. As a result, the single-stage festival, sold out instantaneously and swiftly expanded into a two-day affair, in spite of its largely obscure lineup. 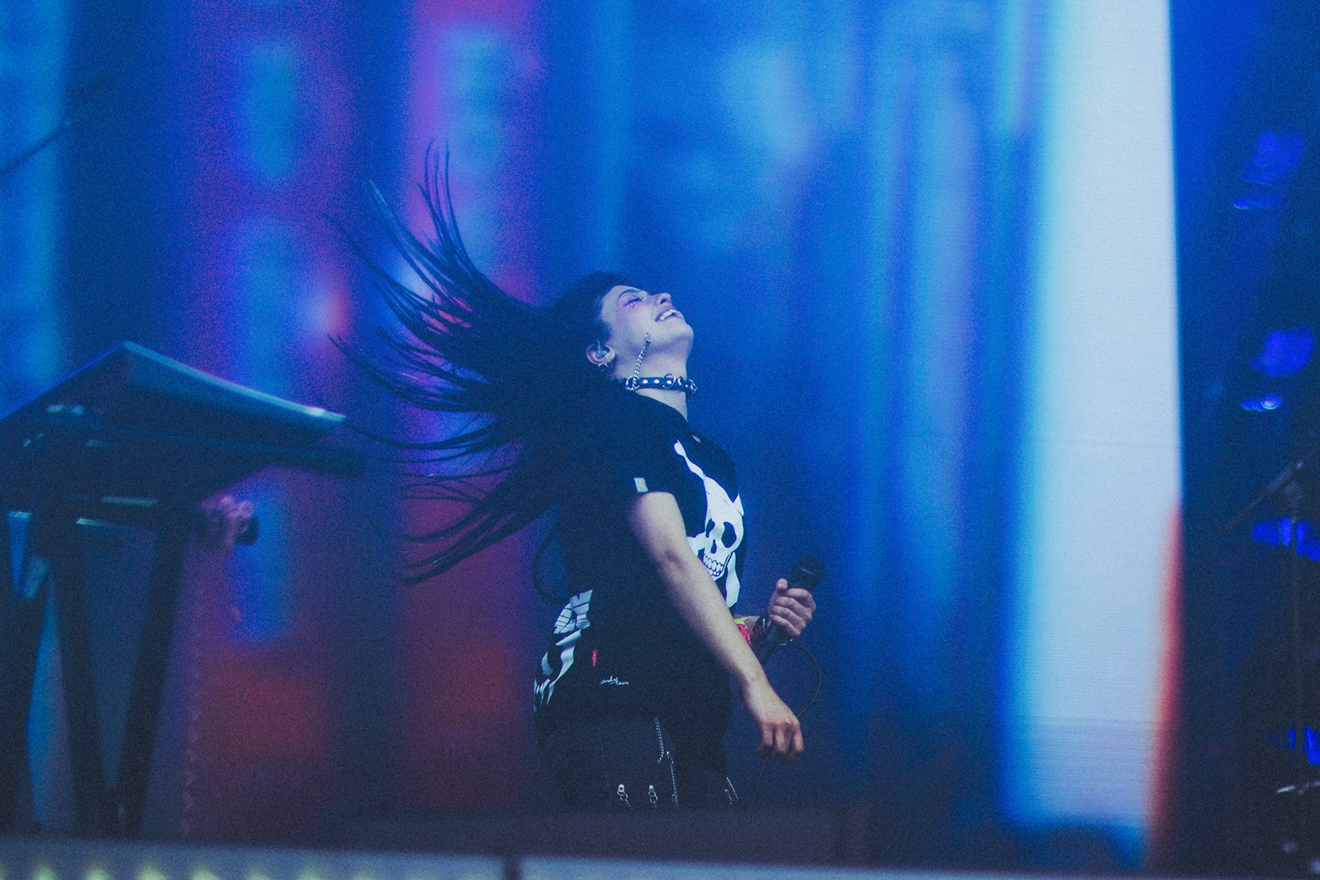 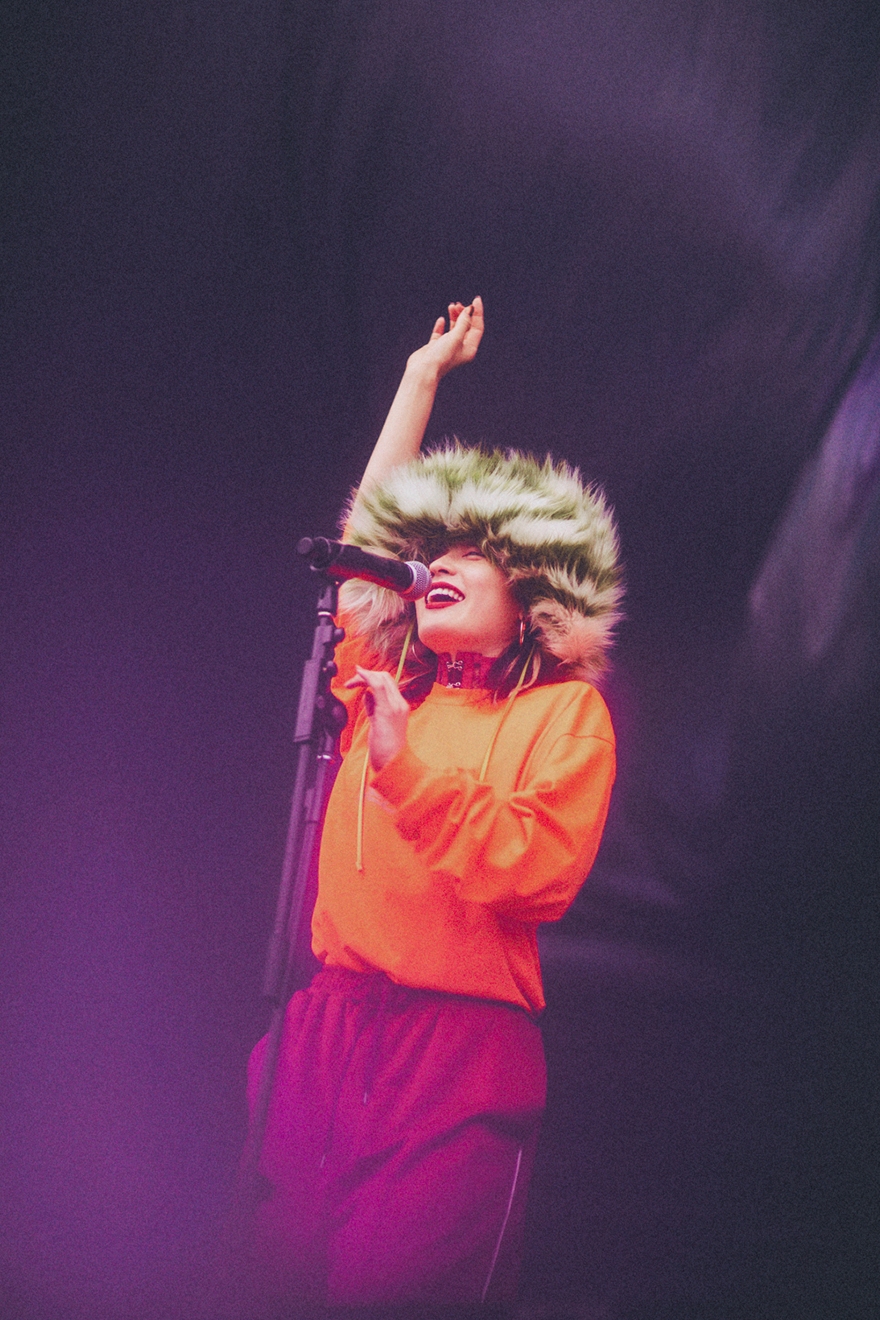 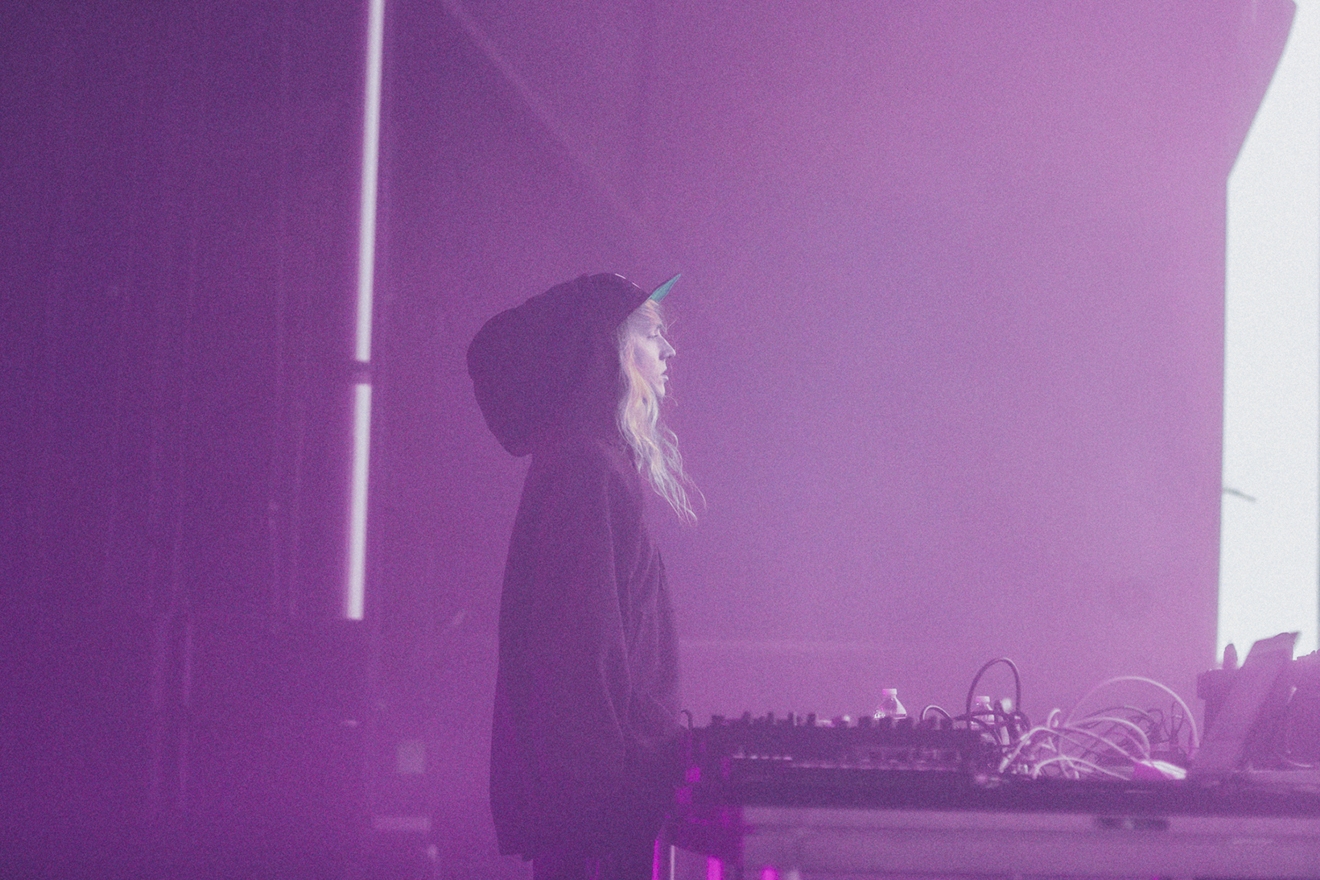 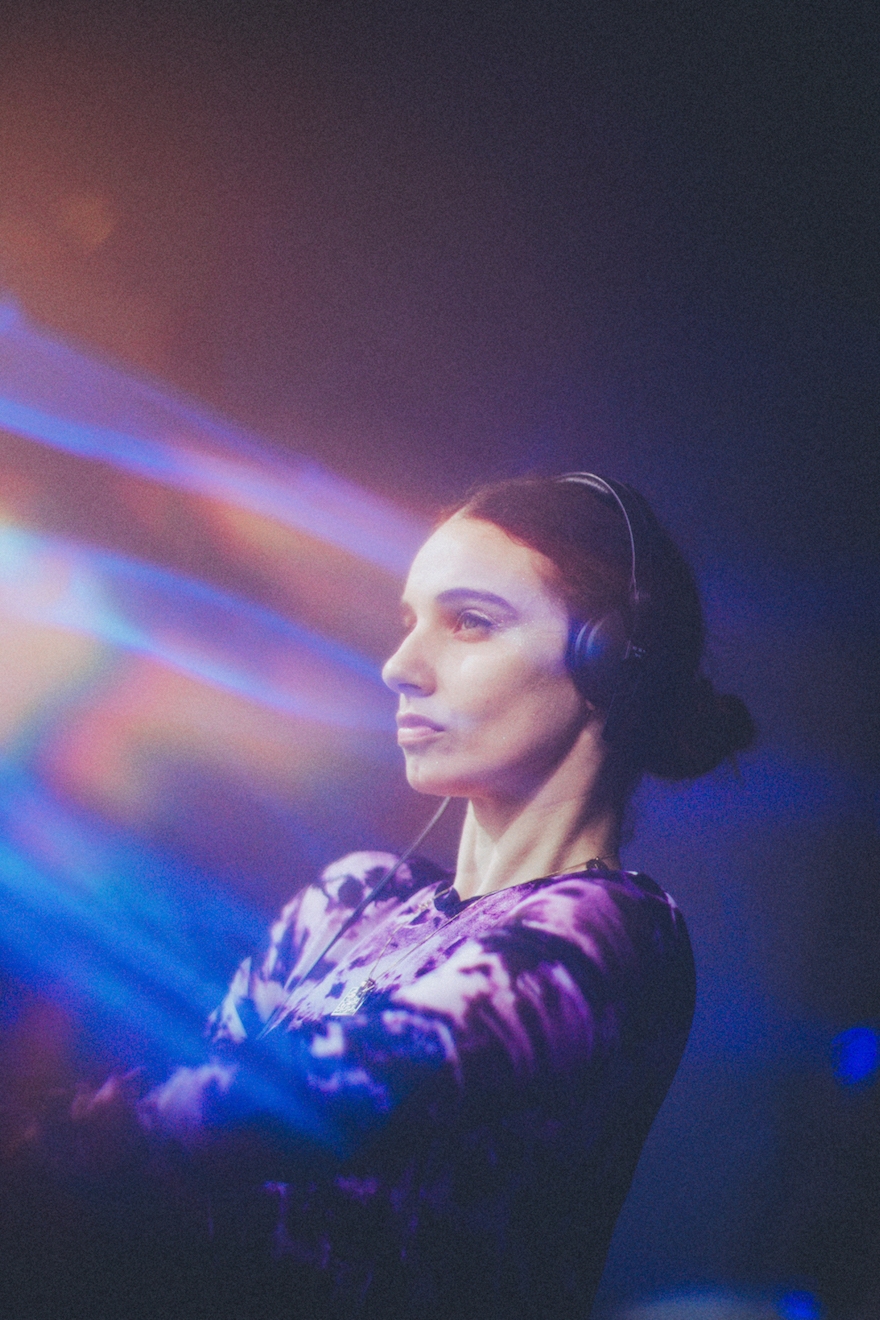 His army of fans bear witness to the eclectically electronic outputs of Chrome Sparks and Cashmere Cat. A couple in matching Hello Kitty outfits shuffles with reckless abandon upbeat, club-germane offerings of Nina Las Vegas, G Jones’s formidable, Psybass showcase and on Sunday, a walloping surprise appearance from Porter's longtime mentor, Skrillex. Elsewhere, Robinson introduces his followers from the dance music sphere to artists which rarely (if ever) appear on the festival circuit.

Immersing 15,000 concertgoers in the erratic, 8-bit stylings of Anamanaguchi and the J-Pop of Wednesday Campanella is something few events have attempted. Yet, Robinson executes this feat two days in a row over the course of his flagship event. Revelers in Bassnectar jackets and Illenium jerseys film these sets, and that of Kero Kero Bonito, with as much intrigue as they’ve filmed Skrillex.

Night falls during Madeon’s timeslot. As Robinson’s closest musical peer for more than a decade and partner on the 'Shelter' single, short film and live tour, it’s no surprise that Hugo Leclercq receives the honor of putting forth the penultimate performance. Embracing his heritage, the Frenchman, donning a yellow windbreaker and white cap, knells dusk with selections from Gesaffelstein and Daft Punk, alongside hits from his own oeuvre. Madeon sees his set off with two crowd favorites — his own ‘Evil Edit’ of ‘Shelter’, and a heavily-slowed rendition of RL Grime and Boys Noize’s ‘Power’. These aggressive selections dutifully incite an anticipatory energy for the impending main event. 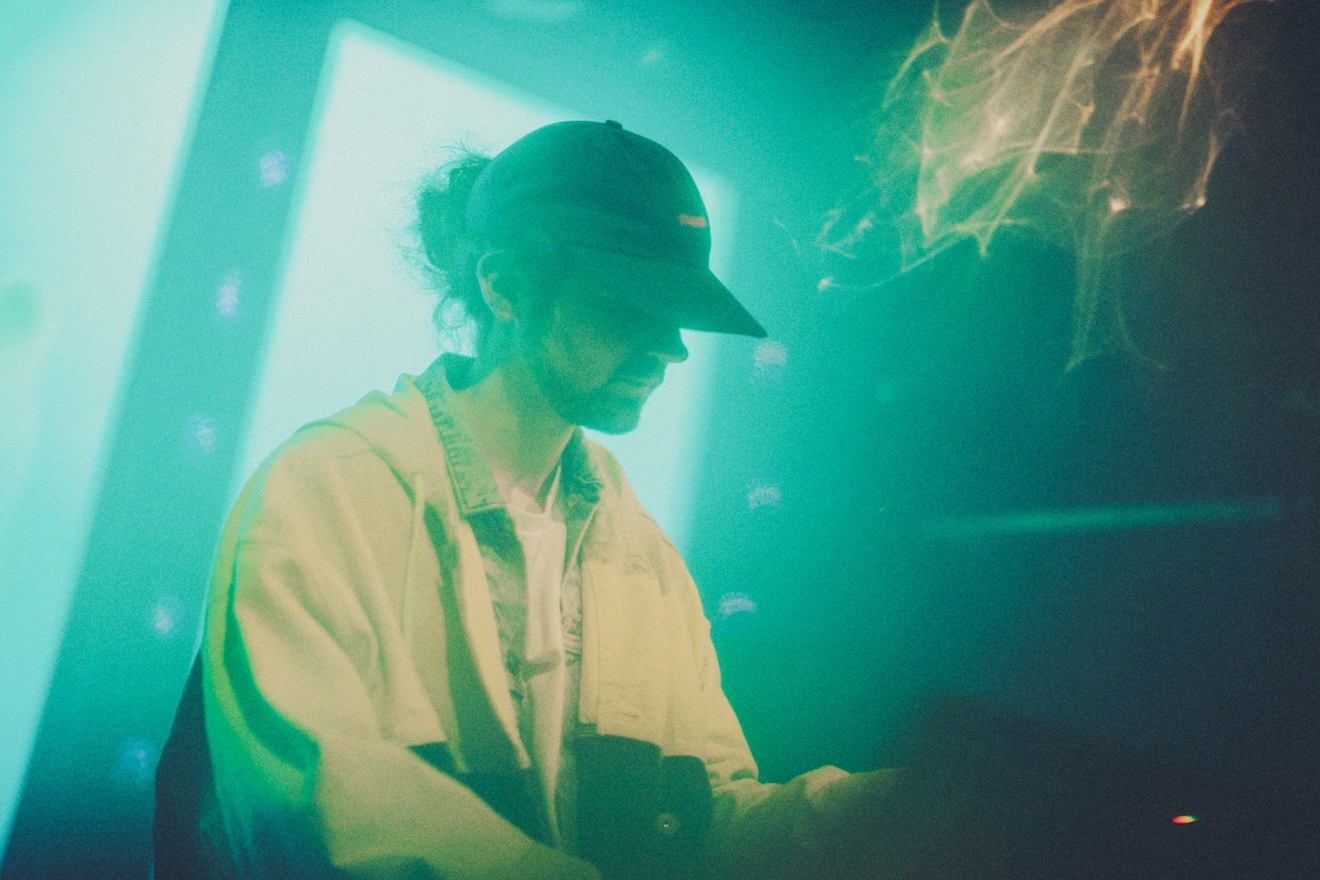 The electrifying set has dutifully amplified anticipation for the main event, and the eager tension in the air is palpable. On Saturday, Porter Robinson is about to play his first 'Worlds' performance of 2019. On Sunday, he’s about to play his last.

A sizable portion of the crowd has traveled to Oakland from much further away than San Francisco to witness their first, or tenth, 'Worlds' show. Now that the sloping plexiglass altar has appeared, the moment they’ve been waiting for is about to commence.

Once the lights fall, the carousers roar.

To usher in his sole performances of the staple event for the year, Robinson returns to his reliable opener, ‘Sad Machine’. As the instantly recognizable chords and vocals resound through the park, it’s apparent that he’s made some updates to his animations, though not straying too far from the basics. This will be a theme throughout the coming 90 minutes — Robinson isn’t here to reinvent the wheel of his flagship spectacle, particularly not when he intends to retire it until at least 2020. But, he’s not simply going through the motions, either. 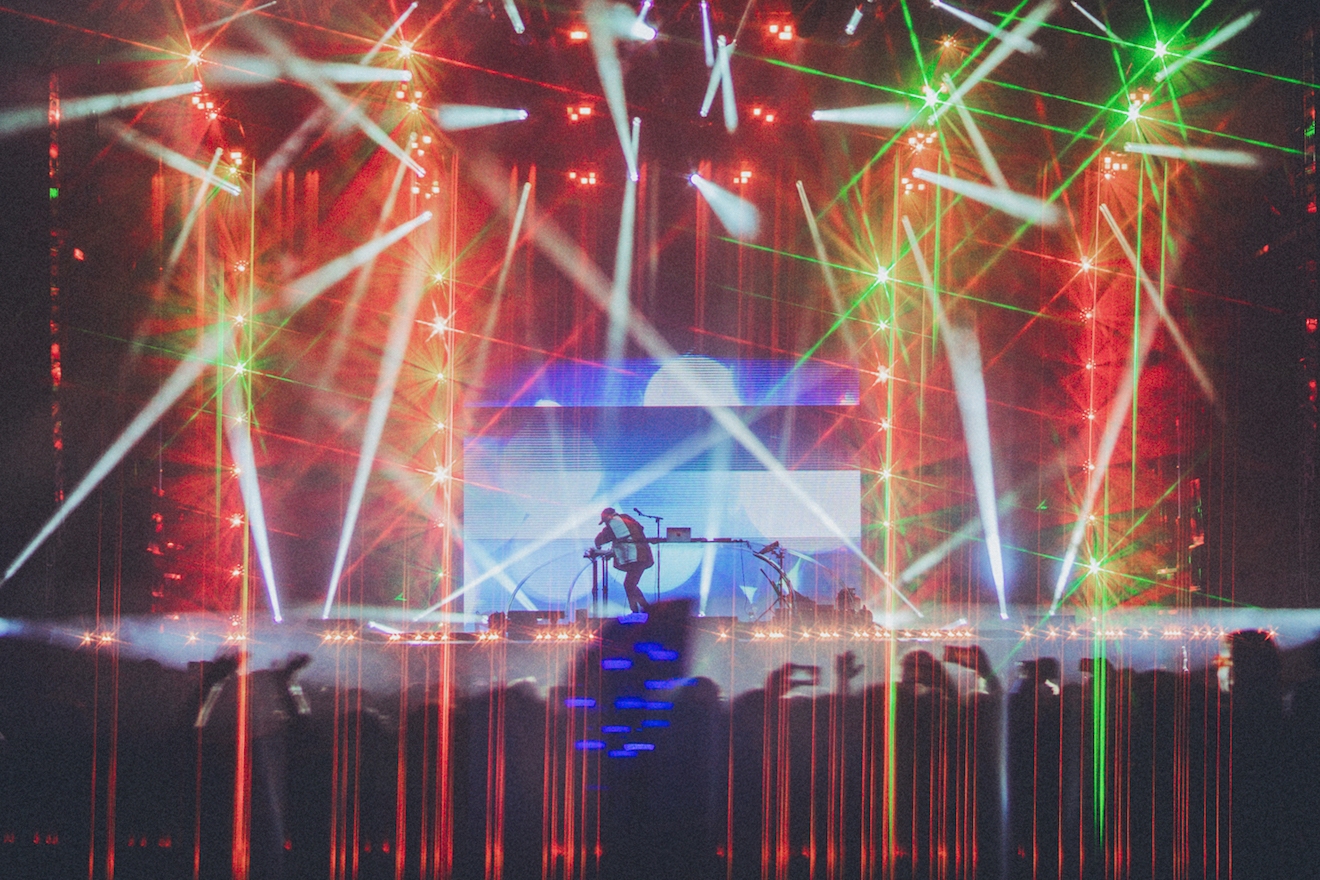 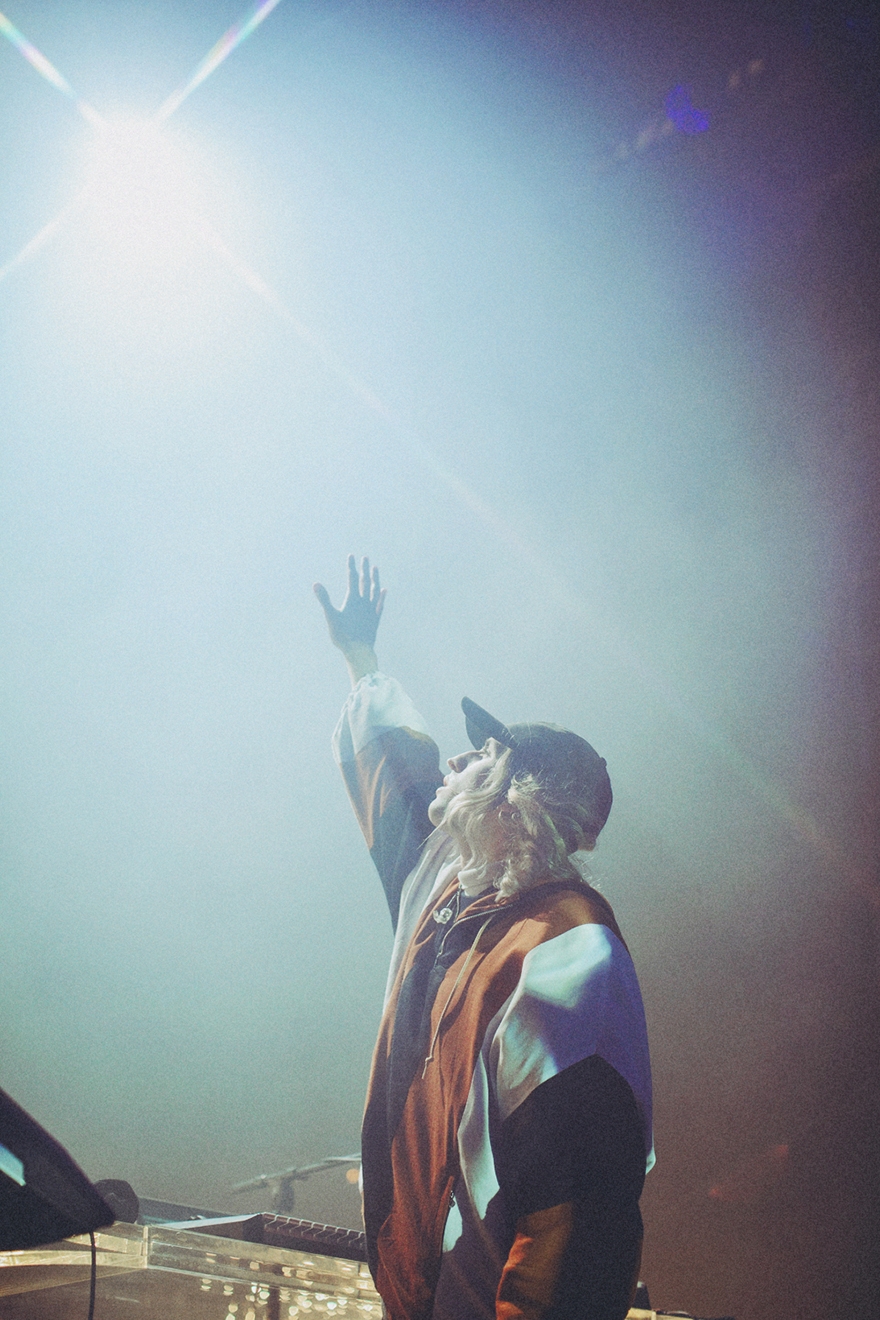 The set cycles through each song from the LP (save ‘Lionhearted’ and, disappointingly, ‘Years of War’), his vinyl exclusives, and further 'Worlds' edits of other pieces from his catalogue (‘Unison’, ‘Say My Name’, and his remix of Nero’s ‘The Thrill’). While long-time devotees remark to each other on where he has — or hasn’t — revised his visual production, Robinson blissfully debuts new Second Sky renditions of existing 'Worlds' edits.

As the event draws to a close, Madeon joins him for the ‘Shelter’ encore and the two share a mid-air embrace. They share a pure exuberance of two childhood friends who are watching a wild fantasy they once dreamt about come to life.

Pushing wisps of bleached hair that have splayed across his forehead despite his hat’s best efforts, he thanks the crowd and his supporting acts in an emotive speech. "I just wanted to feel understood," he says, explaining his mindset back when he first created and shared 'Worlds'. He speaks with such a sense of honesty that it becomes hard to remember that he's on stage, speaking to some 15,000 people all at once. Ending with a final thank you and confirmation that all of 2014 Porter Robinson's dreams have come true, his smile suggests that maybe 2019 Porter Robinson's dreams have been achieved, too. 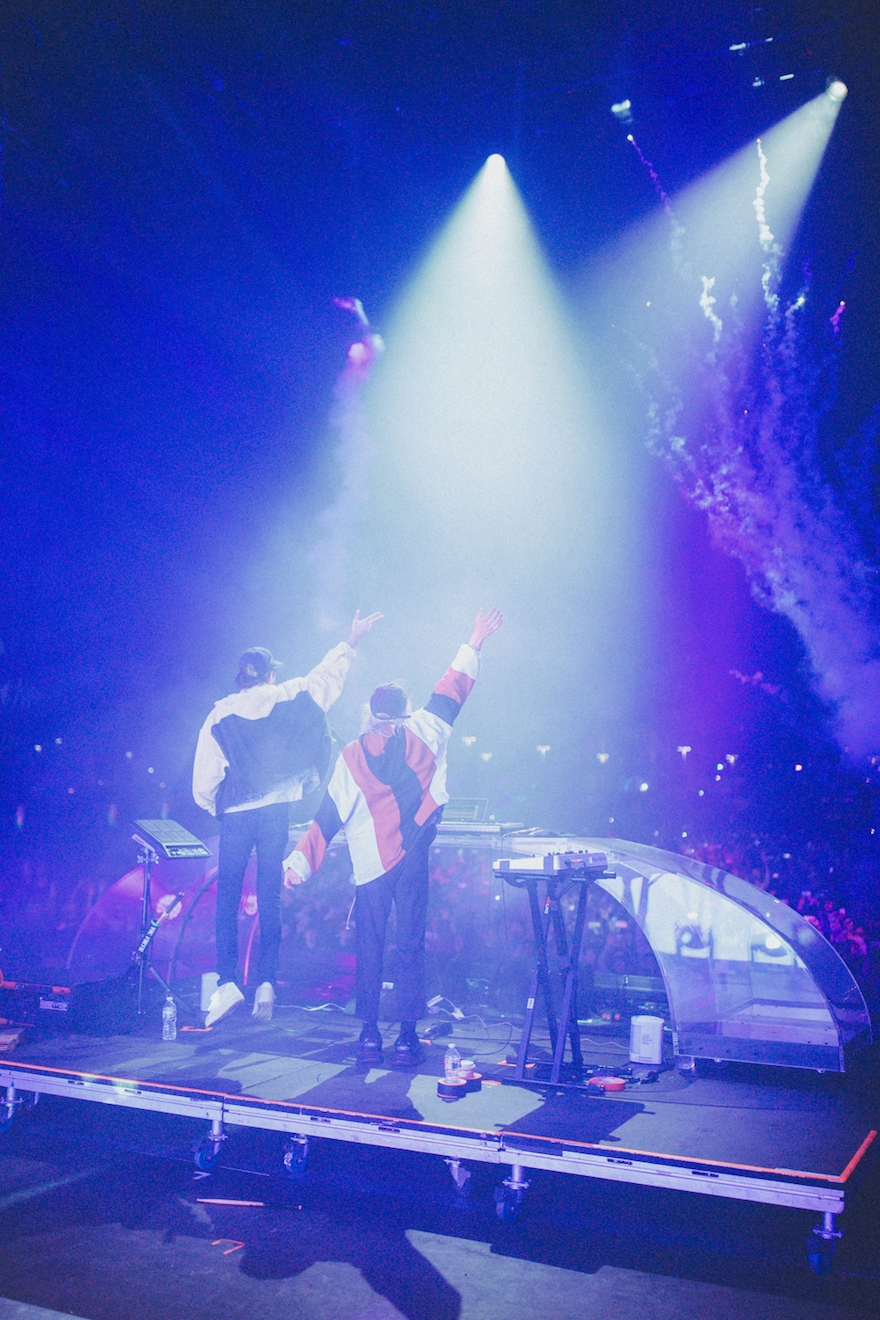 The rave spirit of Detroit is what makes Movement Festival really shine
We spoke to Skream and Rusko before their B2B at this year's EDC
Nina Las Vegas: "As a DJ, I'm never a sucker for something obvious"