Perhaps the most technologically innovative artist in electronic music, Richie Hawtin has been a key figure in the development of DJ technology for nearly two decades. Now he’s assembled a DJ super-team to represent his new mixer, the MODEL 1.

Richie has turned chasing technology into an art form. Not our words – though we wish we’d captured Hawtin’s modus operandi in such a succinct soundbite – but the words of one of Richie’s trusted friends, ENTER. resident and MODEL 1 ambassador, Hito.

“She’s too kind,” laughs Richie. “The real art form is what happens between man and machine, and the infinite ways machines can work differently for different people. The art is how we constantly unlock different ways to manipulate the machines and how our relationship with machines inspires us.”

Relationship: a key theme when it comes to the MODEL 1, a mixer he launched earlier this year, recruiting a crack team of kindred spirits to test it to its limits and showcase it around the world. The philosophy behind it is to make DJs evaluate their relationship with their craft, machines and crowd. There are also more personal relationships to consider, like the one between Richie’s father and Andy Rigby-Jones, the MODEL 1’s engineer and ex-Allen & Heath inventor behind the club standard Xone mixers, and how their paths crossed 16 years ago. Which is where the MODEL 1 story begins...

Rewind to 1999: a new paradigm for Richie. At the time his set-up comprised two turntables, a mixer, a 909 and an Ensonique DP/4 effects box. Then three things happened: he and John Acquaviva launched Final Scratch with Dutch tech company N2IT, the production/performance platform Ableton was released and Richie’s favourite studio mixer manufacturers Allen & Heath moved into the DJ sector with the Xone:62 – something that excited Hawtin so much he travelled to Frankfurt to see it unveiled at a trade show where he met Rigby-Jones for the first time. 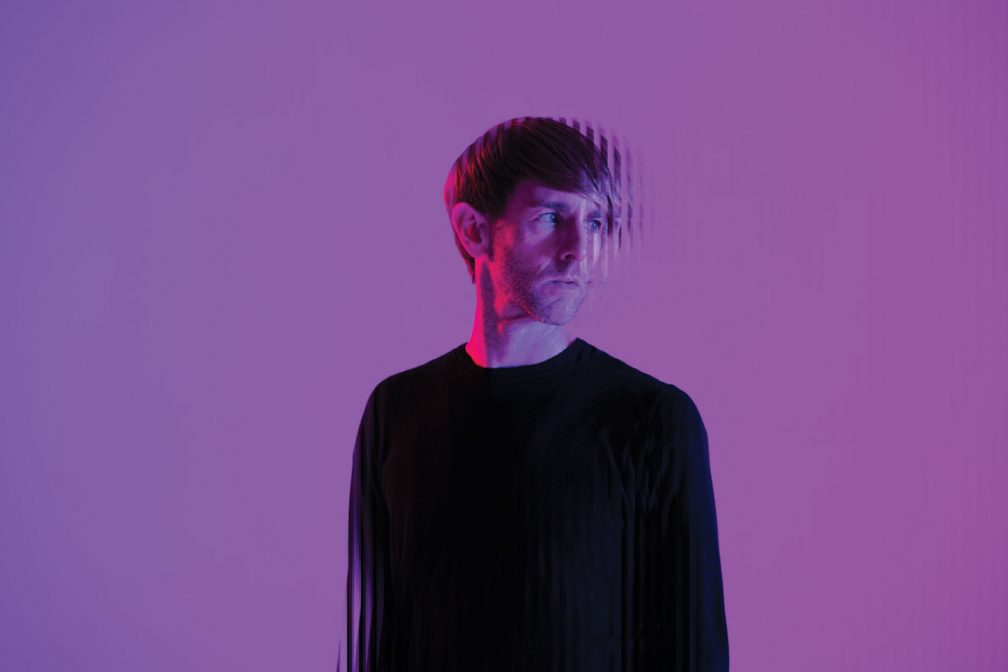 These events would change how Richie would progress into the new digital century. Years before the ‘digital revolution’ in 2005/6 he was forecasting the future as a guest university lecturer and hosting talks about computer-based live music performance. Students listened keenly; the industry, not so much.

“People thought we were the devil!” he laughs. “Final Scratch kick-started a negative wave for the vinyl industry. This has to be noted. But the beginnings of digital DJing also helped bring on digital distribution for electronic music which, in my opinion, is the beginning of the explosion of electronic music as we see it today. We had to go beyond the secret record that only ten DJs had. We had to bring music closer to people.”

Performance-wise, during this time, Richie was getting closer to the music with the first version of Ableton running loops in his sets, five years before it started to become the norm. For Richie, Ableton had influenced a new way of thinking, best captured by his loop-fuelled ‘DE9 – Closer To The Edit’ album in 2002. But something was missing…

“I needed to bring the mixer closer to my fingertips,” says Richie. “So my dad and I took the Xone:62 apart and turned an audio channel into a MIDI channel. It was the first audio/MIDI hybrid mixer.”

Rigby-Jones and Allen & Heath welcomed the Hawtin & Son hack, sending over schematics. They too were beginning to understand the capabilities of the future. That was 2001; digital DJ performances were a reality, and Richie and Andy knew they’d have a long future working together.

“If there’s something I feel I need to get out of my head the first place I will look to realise that idea is technology,” he explains. “If it’s not there, and if I have the right people to help me, I’ll modify something to do it. That’s the DIY spirit the whole industry was founded on which, to me, is the heart and soul of techno: the future.”

Allen & Heath released the Xone:92; Richie and his father customised it. Final Scratch and Traktor merged to create Traktor Scratch; Richie helped to develop and popularise it. His 2005 album ‘DE9: Transitions’ saw him push Ableton even further into DJ discourse by breaking down hundreds of tracks and rebuilding them into new ones. 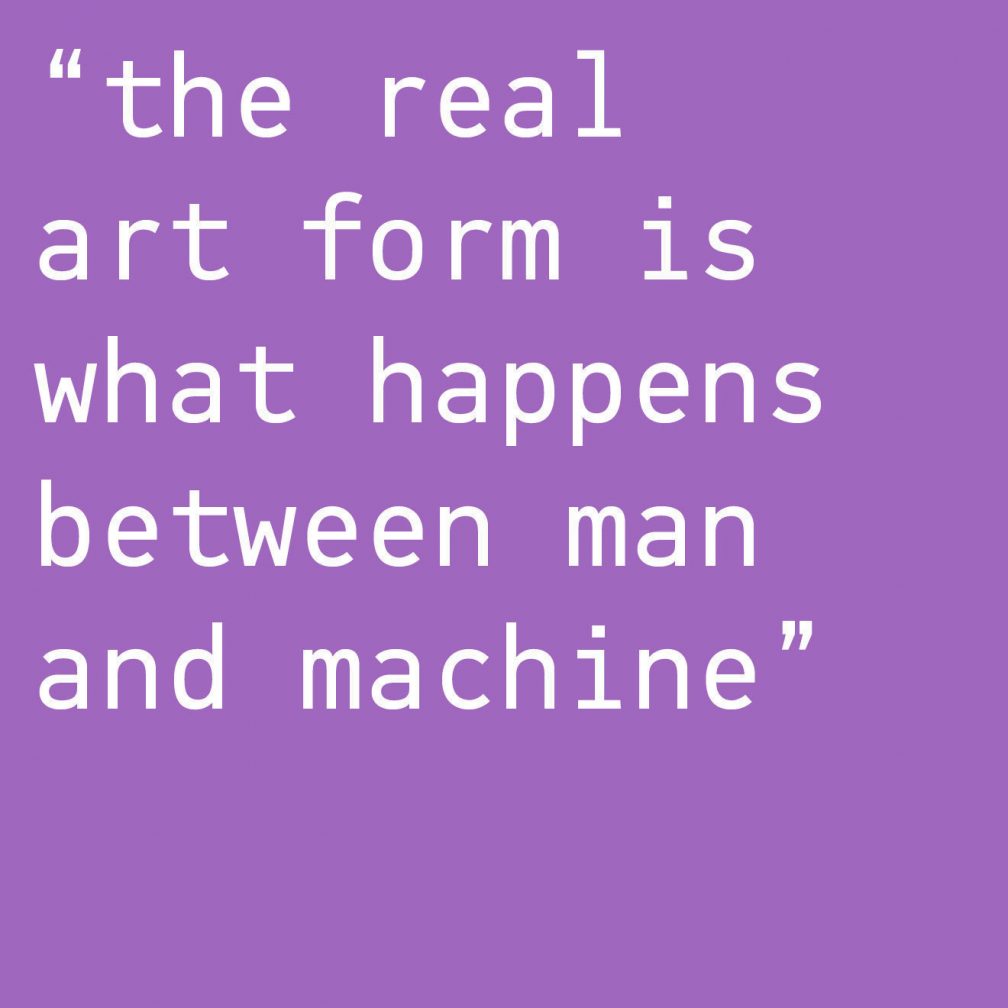