Vinyl's making headlines quicker than HMV can sell turntables (ie. one a minute over the Christmas period) these days, so we thought the time was right to run down our favourite vinyl-only labels.

There's a wealth of house and techno below, so get stuck in and use this list as an excuse to redeem those Boomkat vouchers your Aunt gave you on Boxing Day. Lovely. 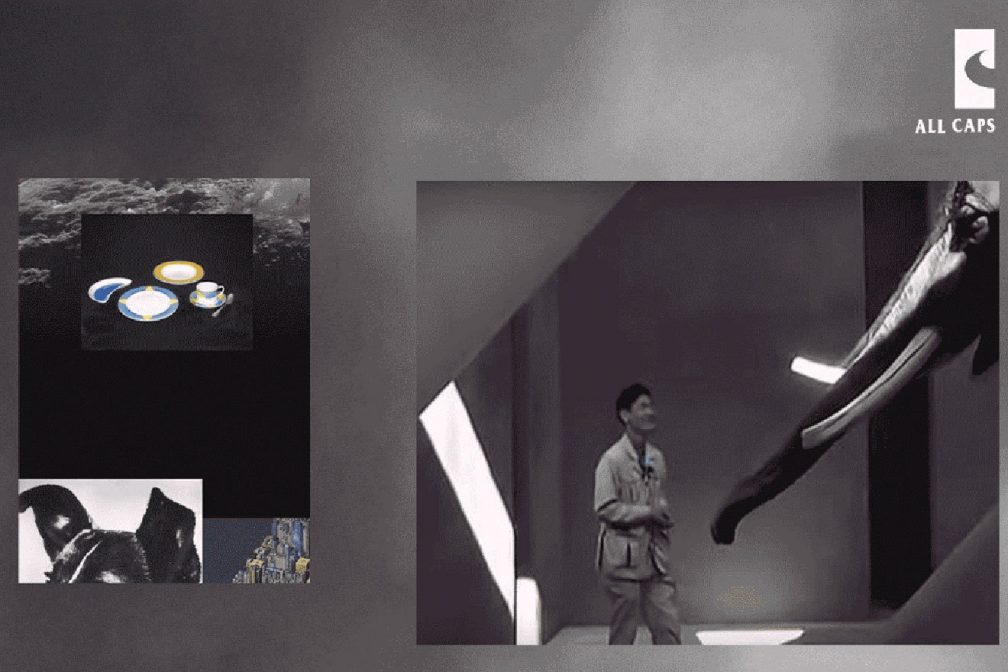 All Caps shows astounding diversity in its releases. Co-founder Bake has been described as a kindred spirit to expert selector Ben UFO, and the label is run exactly as you would expect from that high praise, with the Glaswegian collective seeking out and releasing the music they love without being bound by genres.

Latest release 'Phenomena' sees Florist take a sample from a song famed for its breaks – Lyn Collins' 'Think' – in order to construct the nostalgic, sun-soaked house track 'Marine Drive'. The wider discography ranges from Kowton's grime-infused techno on 'TFB' to the acid-flecked ambience of DJ Guy's '20 (1996)' EP, which was excavated from SoundCloud anonymity by Bake. 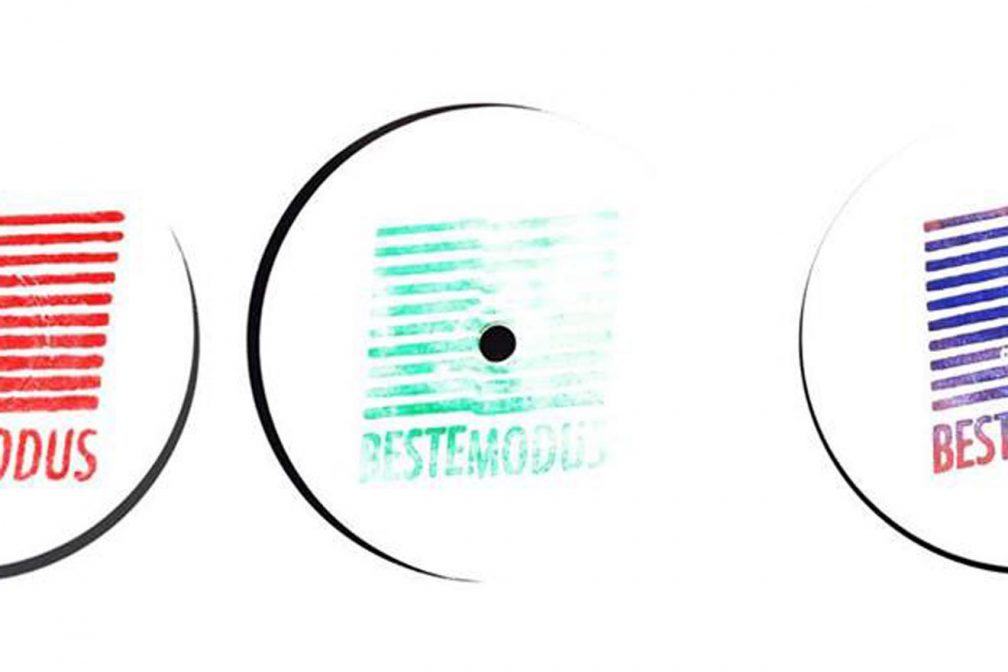 Releasing vinyl-only is deeply ingrained into the core principles of the Beste Modus collective. They value their music and they want you to do so as well, and a nice slab of wax creates a much deeper connection than any .mp3, or even .flac, file ever could (in their opinion).

The crew make soulful deep house informed by Chicago, but with clear influence from hometown Berlin surging through their grittier moments. It's a sound that struck an instant chord: every copy of debut release Beste Modus 01 featuring all five core members Cinthie, Diego Krause, Albert Vogt, Ed Herbst and stevn.aint.leavn was snapped up within 48 hours, and each record since has followed suit in selling out. Don't sleep on the next one. 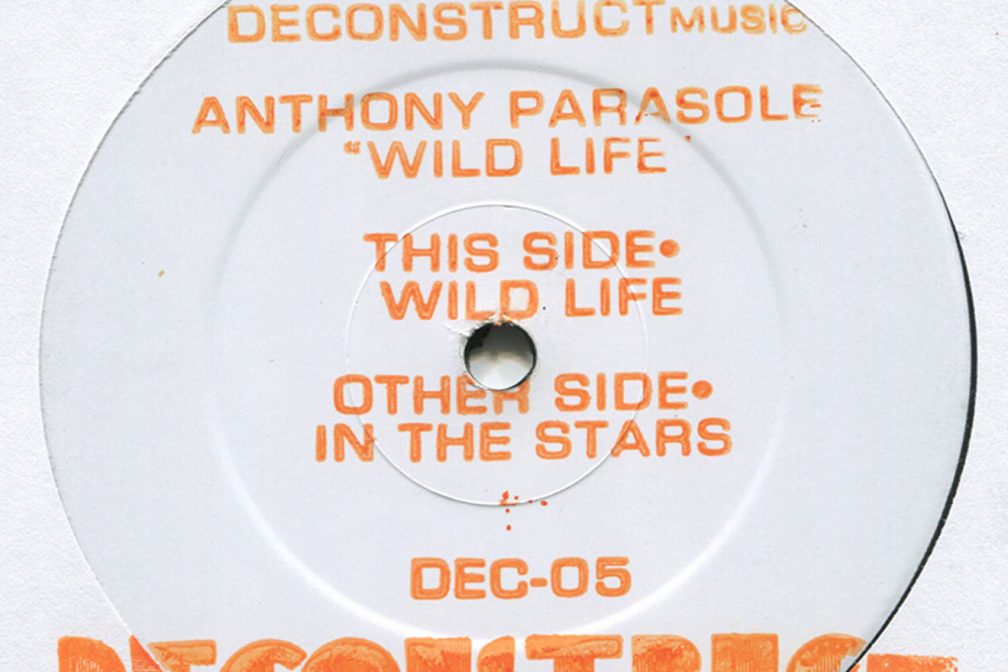 Although Deconstruct only has four releases to its name, the label boasts one of the most destructive club weapons ever made in Levon Vincent's 'Solemn Days'. That titanic-sized foghorn completely tears parties to pieces when it's belted out of a system.