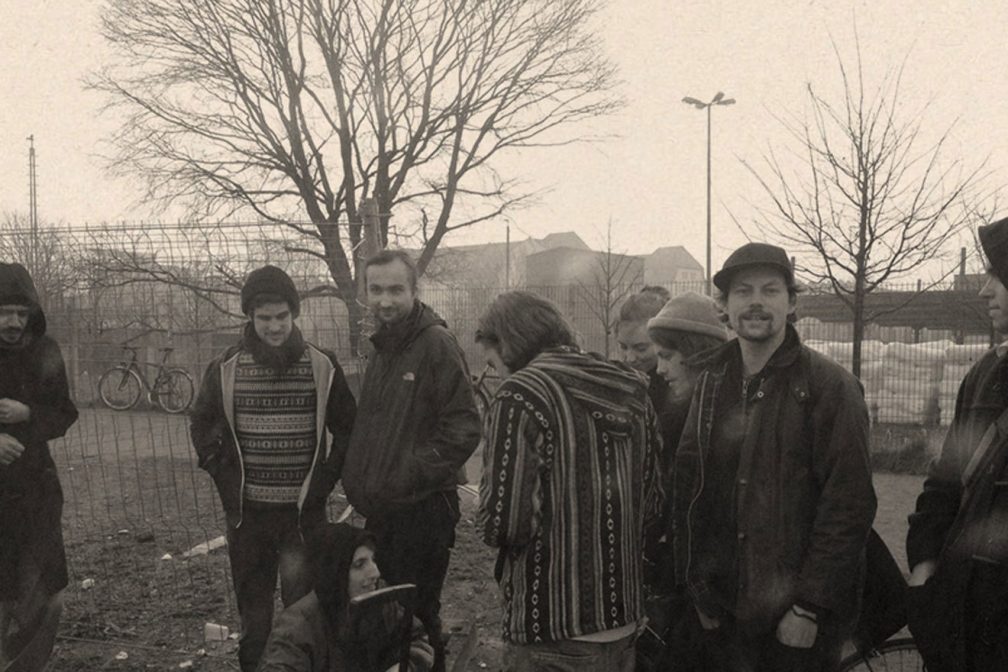 Listening to Giegling releases is like simultaneously floating on a cloud and plunging through the deepest depths of the Pacific; the music harmoniously conjures feelings of total seclusion and profound unity. Track title 'The Colour (Sad Sad Euphoria Breakbeat Mix)' from integral label member Traumprinz working under his DJ Metatron alias sums up this transcendent aesthetic nicely.

The label is packed with tears-on-the-dancefloor productions, like Metatron's hauntingly beautiful 'State Of Me' from his Giegling Mix 07 or the emotive 'Drama' from two of the label's founders working as Kettenkarussell. It's an essence that has captured many a heart and mind, helping serious techno bros surrender to their emotions. 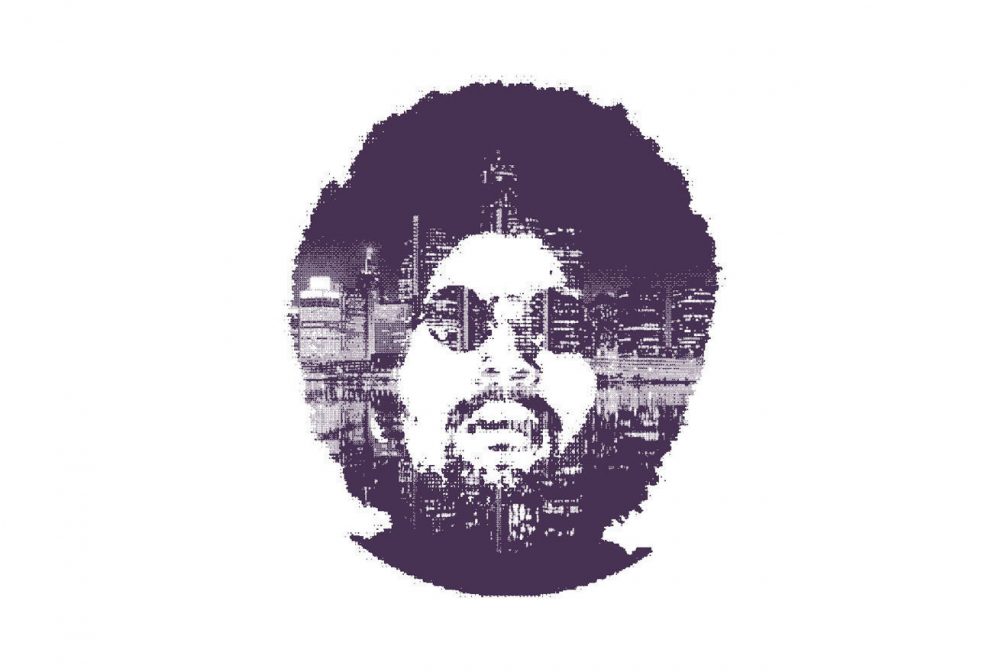 Detroit may be the birthplace of techno but its heritage in house music runs almost as deep, with the Michigan metropolis producing some of the genre's best work.

KDJ only puts out music by Motor City producers and has clocked up releases from a number of its finest artists in Rick Wilhite, Theo Parrish, Alton Miller and Andrés.

The star of the label and the man responsible for the majority of its output however is its owner and namesake Moodymann aka Kenny Dixon Jr. The honcho has contributed some truly classic house records since founding KDJ in 1994, such as the blissful Chic sampling 'I Can't Kick This Feeling When It Hits' and more recently the lust-fuelled Andrés collaboration 'Lyk U Used 2'. 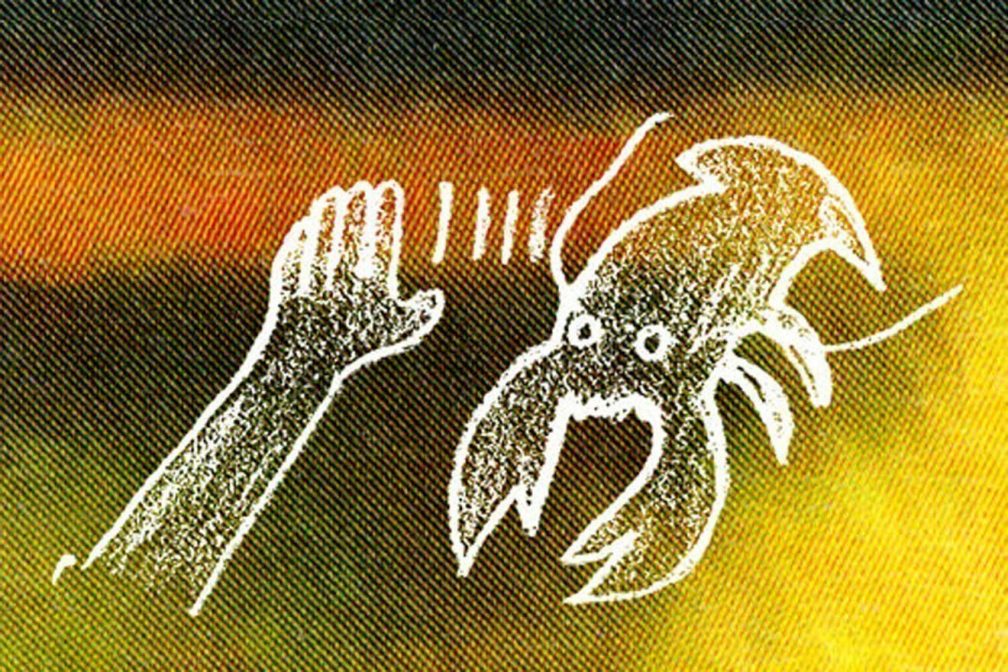 Announcing yourself onto the scene with a track as irresistibly danceable as Palms Trax's 'Equation' is right up there among the best debut releases. It was clear immediately that Lobster Theremin was primed to establish itself as a label with serious staying power, but we're not sure anyone could have foreseen the extent to which LT has blown up since.

After closing out 2013 with the one and only release to its name, the Jimmy Asquith owned imprint hit a staggering hot streak the following year. A whopping seventeen releases arrived in 2014, with highlights in the form of blistering basement techno from Manse and the genre-splicing stylings of Daze.

Sixteen further releases landed in 2015. When a lot of labels struggle to put out just one or two records a year, no one does quality and quantity quite like Lobster Theremin.

While digital tracks are available, we included the label because its releases generally only become available online afther the vinyl pressings have sold out, and it's all done independently on Bandcamp ensuring some digging has to be done to seek them out. You won't find any Lobster Theremin on Beatport.