It makes sense that Öona Dahl sees music as colours. The 33-year-old DJ and producer has a condition called synaesthesia, where sounds can spark chromatic visuals, and Dahl’s kaleidoscopic sets and productions reflect her unique way of seeing and hearing the world. “I feel like colour plays such a huge role in my life musically and aesthetically just because it makes me feel better,” she says. “I feel like it raises my vibration as a person.”

Dahl has been producing and DJing for nearly two decades now, but Burners especially have championed her over the past few years (her 2016 Robot Heart set boasts over 190k listens on SoundCloud). A self-described “super computer nerd” as a kid, Dahl was cracking DAWs such as Fruity Loops and Cubase at 13 years old.

Seeing a DJ at her first rave in Toronto in 2001 was a revelation. “I was like, ‘Ohhh, this is how they make the music last forever’,” Dahl says. She started lessons the following week and began playing a mix of progressive house, trance, tech-house and drum 'n' bass, including at clubs when she was still underage.

Studying Digital Media and Recording Arts at the International Academy of Design and Technology in Florida amplified Dahl’s technical prowess. A recent release with her idol Kirsty Hawkshaw of 'It’s a Fine Day' fame was completely DIY, from artwork to production to the video, shot at Stonehenge. “I just want to be like, I do all of it, you know?” she says. 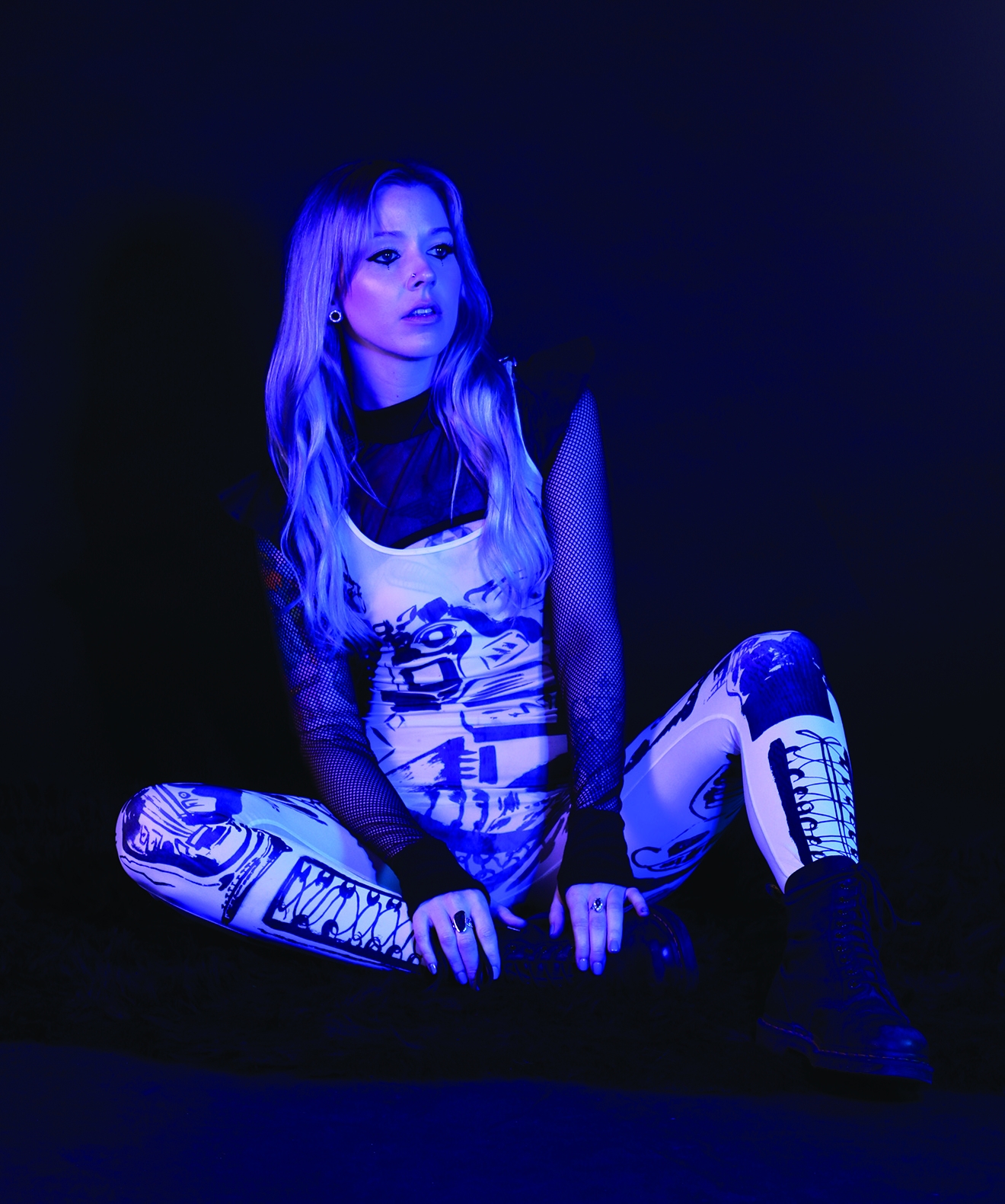 A lifelong peripatetic, Dahl grew up in New York state, has lived in San Francisco and Denver running marijuana dispensaries and selling jewellery and antiques, spent two years in Berlin — "it’s almost like you're going to school, you're going to study [rave culture and music],” she says — and is currently based in New York.

Her partner, DJ Three, is a pioneer of the Floridian scene. He was Dahl’s friend and mentor for years before romance blossomed, and it was through his Hallucienda label that she released her debut album 'Holograma' in 2017 (another is scheduled for early next year).

Read this next: RÜFÜS DU SOL are fast becoming one of the world's most popular live electronic acts

Dahl also might be the only artist to have releases on the disparate labels All Day I Dream, Anjunadeep, Watergate and (imminently) Rumors, and plays most of their parties. “A goal of mine is to never be put in a box and I’ve always been spreading the love from genre to genre or scene to scene because I don't think there's enough people doing it,” she says. “If I get too comfortable, I freak out.”

Dahl’s unabashed knowledge and experience of recreational drugs, especially psychedelics, informs her selecting nous at any given party. Drugs’ transportative qualities are something she tries to emulate in her productions, too. “A lot of the music that I like to write is making you feel like you're somewhere else other than here,” she says. “It’s trying to make you feel like you’re on a drug, even when you’re not.”