Oliver Heldens is no stranger to an adrenaline rush. The Dutch artist has ticked off countless gigs and festivals where he's played to thousands and thousands of people. Ravers dancing, waving their hands in the air, screaming, shouting, whooping. All because of the tunes he's mixing.

Oliver recently got a supercharged dose of adrenaline, although this time it wasn't because of the tracks he's playing, instead because of the racing track he was on. Ahead of playing Mocktoberfest, VELO Global's official afterparty with McLaren Racing for the Eifel Grand Prix in Germany, Oliver got the thrill of a hot lap experience at the Nürburgring Nordschleife circuit.

Oliver's set at Mocktoberfest on October 11 will take inspiration from his hot lap experience on the Nürburgring, plus discussion with F1 legend and former McLaren Racing driver Mika Häkkinen, so expect an exhilarating ride of music from the world-renowned star.

We spoke to Oliver about the relationship of cars and dance music, his hot lap experience, what inspires him and his lockdown experience. Read the interview below.

What is it about cars and the open road that goes so well with dance music?

There’s just something about the drive, the high energy and the repetitiveness and continuity in dance music that goes really well with cars I think. A lot of electronic dance music sounds quite futuristic, which also makes it more suitable for driving, especially when you’re going 180km/h on the German Autobahn, but also when you’re driving through a big city at night.

Something else that goes for a lot of music, but probably even more for dance music, is the ‘escaping from reality’ aspect which many people would associate with driving as well. However, It’s important to act mindful and responsible when you’re driving, so don’t ‘drift’ off too far from reality!

You recently experienced a hot lap on the Nürburgring. How does adrenalin inspire you?

Adrenaline can be a huge creative driver for me. Sometimes I feel super creative musically after a set. The adrenaline rush goes hand-in-hand with the inspiration you get from playing in front of a crowd. The energy from the audience, meeting new people, the buzz after performing. It’s very inspiring and motivating to make new music. Traveling in general can be very inspiring because you’re getting so many new impulses everywhere.

What else do you feel when making music?

I get into a hyper-focused zone. When I’m feeling really inspired and get into this hyper-focused tunnel vision zone, it can be hard to sleep or do much else as I become so focused on developing the idea or ideas I started. It has happened too many times that the sun was up and shining again already, but I was still working on music. 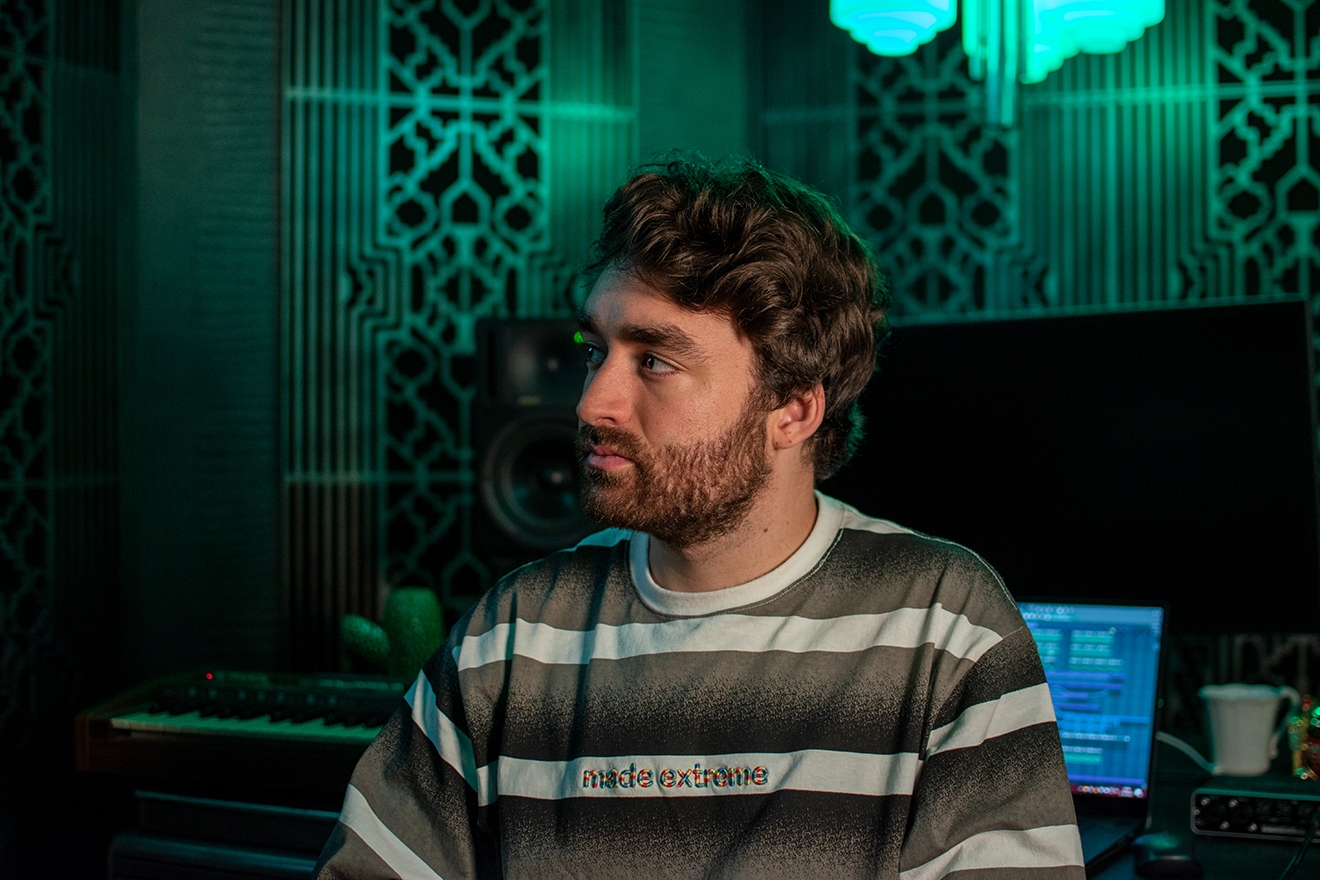 As I mentioned before, traveling, touring and playing shows can be very inspiring, because of all the different new impulses you get. Also at festivals and clubs you get exposed to a lot of new music and in general when you’re traveling and meeting different people in the music industry, you’ll very likely discover music you otherwise wouldn’t discover.

At the end of the day I believe most artists are mostly inspired by other music. Our whole lives we are exposed to different kinds of music and we absorb certain things that we like about it, which then get stored in some kind of big musical blueprint. Then when you’re feeling creative and inspired, that’s when all the drawers of that musical blueprint, filled with musical tools, get opened and with which you’re able to create something new. Or at least that’s how I look at it. It’s hard to tell what really triggers your creativity.

How do you transfer energy to the crowd when you DJ?

Well, the music does the job for me, doesn’t it! One of the greatest things about performing as a DJ is that the energy flows both ways. DJing is most effective when you’re not only ‘projecting’ energy, but also read the crowd and respond with tracks that bring out the best in people. But in general the feeling of performing for people who’re into your music is just amazing. Seeing the crowd having a good time gives me a lot of energy.

At the same time I also have a lot of fun DJing for myself or for a live stream. I just really like the music I play! 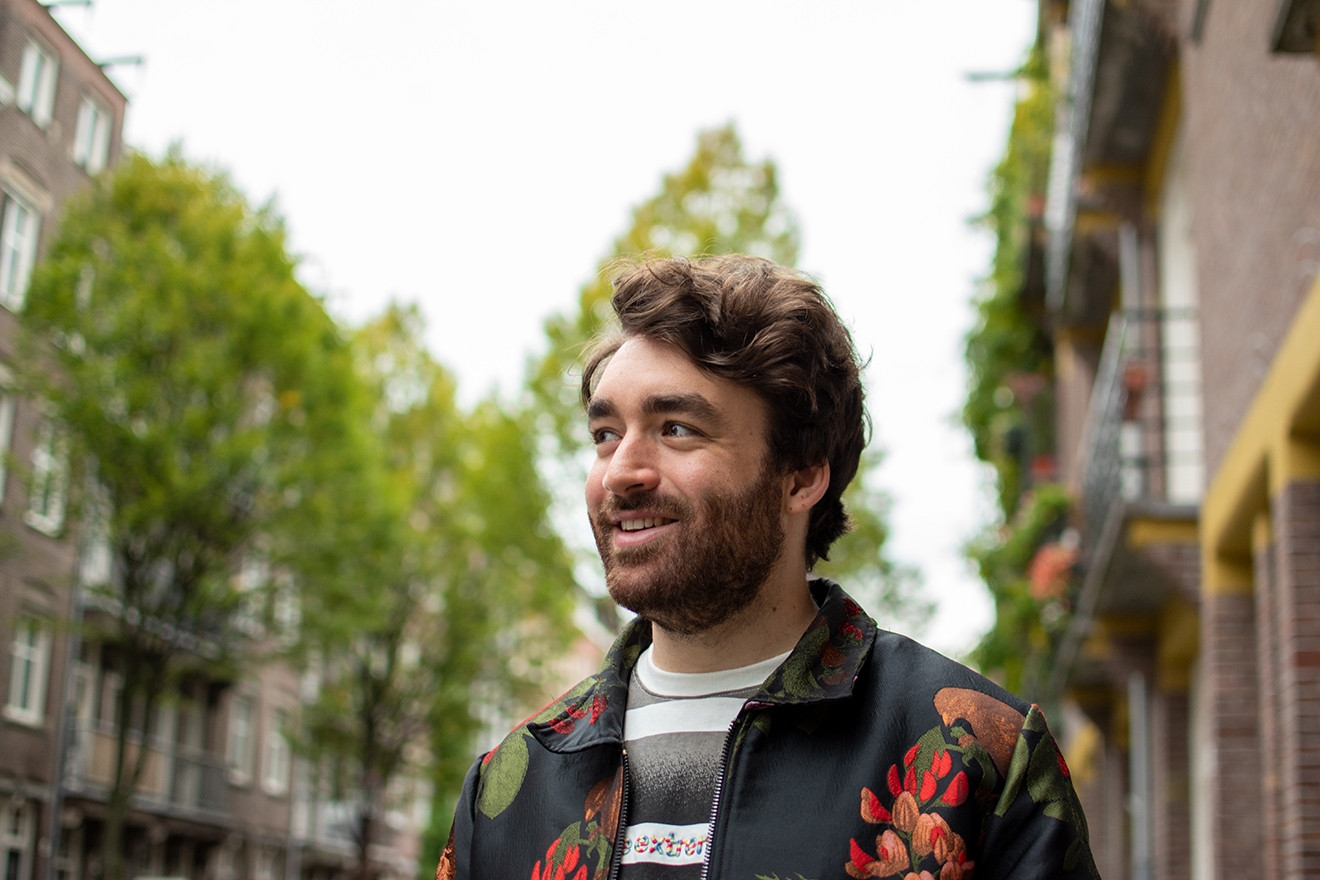 I’ve played a lot of insane stages and big crowds, I can’t pick one favorite really. Sometimes the smallest gigs can be the most fun, though.

Some of the wildest crowds I’ve played for were in Scotland. It seems like the further north you go in the UK, the crazier they are! I remember playing a sold out show at the SECC Arena in Glasgow for more than 12,000 people and they were just so hyped up and crazy and wild.

How have you coped with life in lockdown? Have you transitioned as a music artist?

It goes without saying, but 2020 has been a very strange year. I’m aware that I’m in a privileged position, but my heart goes out to everyone who’s been struggling this year. For me, the lockdown period has given me a lot more free time and I’ve worked on a lot of new music because of this. It’s been one of my most productive years musically and it reminds me a bit of when I was still in high school, making music in my bedroom, but then without all the school obligations!

Since the beginning of the lockdown I’ve also kept myself quite busy with preparing for several live streams, which all turned out really well, but needed a lot of time, because I tried to premiere many of the new tracks I’m working on in these sets.

In a recent theatrical live stream project #HeldensEverywhere, my team and I went really crazy on the production for it. The performance was last week but we spent months preparing for it, building and creating custom theatre set pieces to create a first of its kind and entirely unique show. That was probably the craziest show I’ve ever done. You should check out my Instagram for a little sneak peek of it. I should add, mentally I’ve been very stable the last 12 months, even though I deal with bipolar disorder, so I’m very happy about this!

Oliver Heldens plays the VELO x McLaren Mocktoberfest afterparty on October 11 with Purple Disco Machine. Those who are 18+ can watch it here from 4pm BST / 5pm CET.

VELO is an oral nicotine pouch product which gives adult smokers and nicotine consumers an exciting and convenient way to consume nicotine on the go. VELO contains nictotine and is addictive