Oi Polloi and Henri Lloyd have teamed up to release a 2019 version of the latter’s iconic Consort Jacket, in an array of vibrant, winter-ready colourways.

Initially designed to protect sailors and explorers against harsh weather conditions, the Consort Jacket always held a certain style that made it as suitable for the streets as it were for exploring.

Read this next: Reebok and Oi Polloi team up for summer-ready Workout

Made from nylon, the original coat was fully waterproof, had taped seams, a neat nylon zip and Velcro fastening. Since the original design in 1965, the jacket has had a handful of iterations and changes made to it.

Most notably Olmes Carretti (former Best Company designer) joined the team and added a raglan sleeve, cord collar and a Round the World Race badge - much to the joy of the Paniniaro - a Milan-based group of lads who wore the Consort Jacket as a sort of uniform.

Read this next: Oi Polloi and Superga's new pumps come in five colourways

The 2019 Henri Lloyd Oi Polloi Consort Jacket comes in four lovely colourways - white, lavender, emerald and navy - and will be available online from Thursday 24th October at 00:01 (BST) and in the Manchester shop from 10:00. 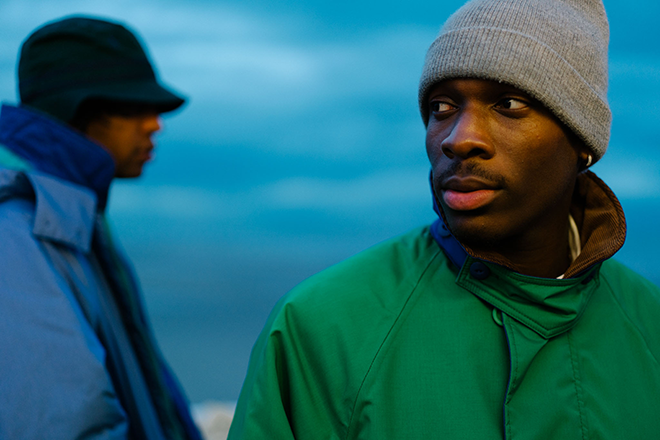 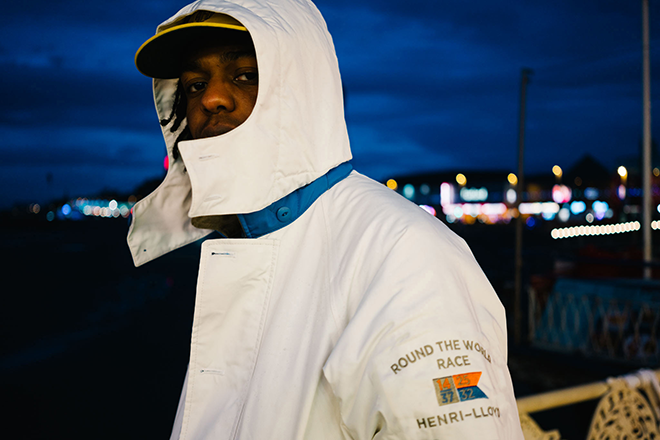 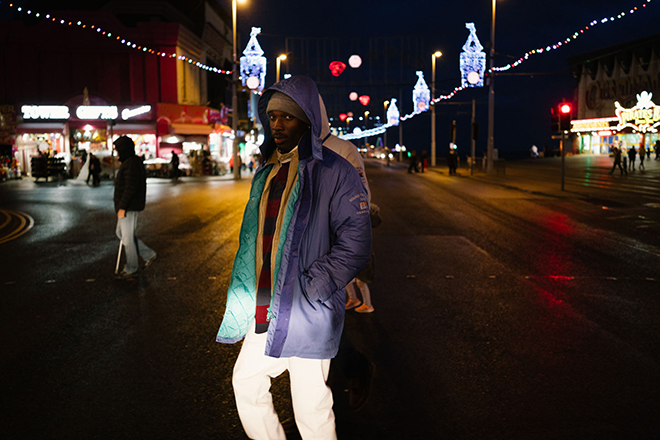 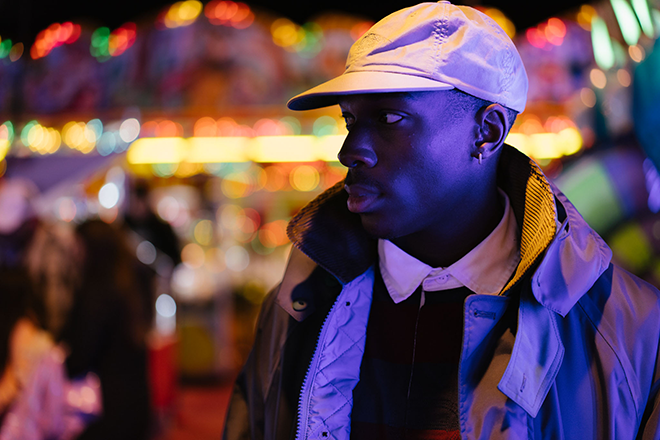 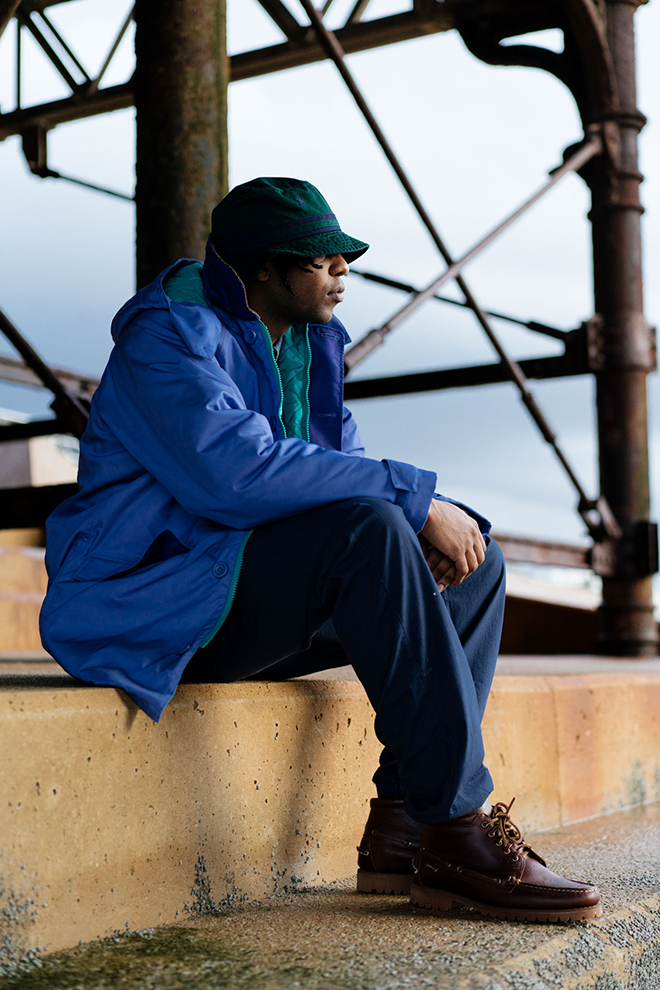 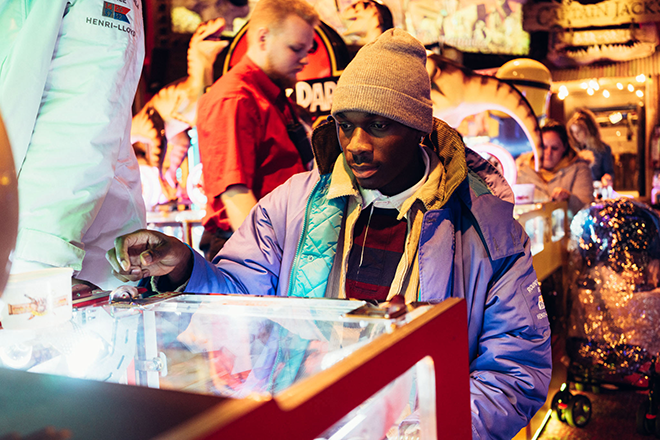 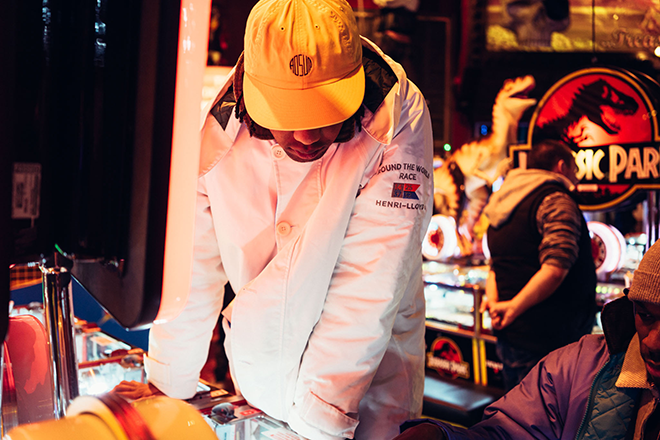 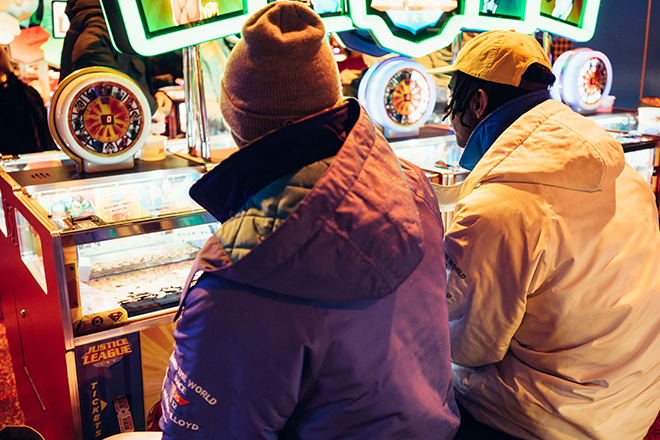 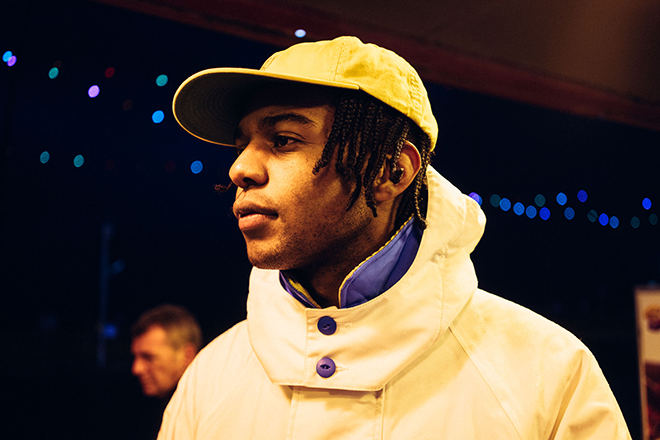 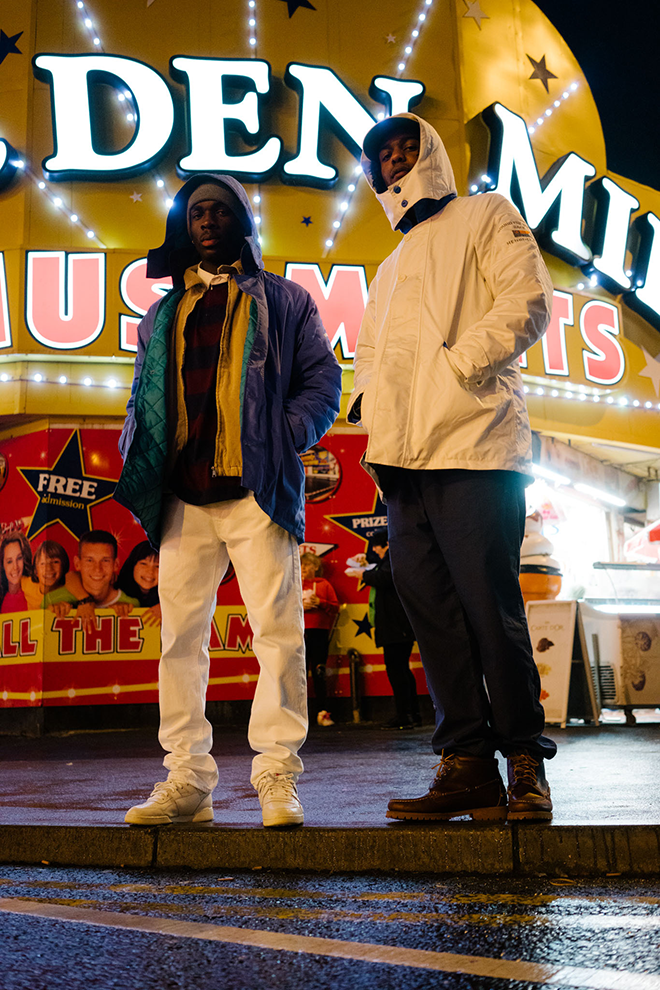