Noel Gallagher doesn't fuck around. When it comes to music, his brother, the press or anything he's slightly disgruntled about, he's one of the most outspoken figures in the game.

No-one is safe from the wrath of Gallagher's silver tongue, not even the world of dance music. In fact, Noel has taken aim at the electronic music scene a few times which begs the question: who would win in a fight? Noel Gallagher or dance music?

Well, we've gathered together some of the Mancunian's finest quotes about dance music to see who comes out on top. Gum shields at the ready, let's do this.

At the start of the year, Noel proclaimed his love for dance music, more specifically, UK house imprint Defected Records. Now this caught us as much by surprise as it did the label. None of us could have predicted Gallagher loved a bit of Sam Divine and Noir. In an interview with The Quietus he said:

"I'm fucking obsessed with dance music at the moment. It's in the middle of a renaissance. That firm Defected, that do those 'Defected In The House' mixes, they're fucking amazing. I went to Ibiza last year and had an amazing time." 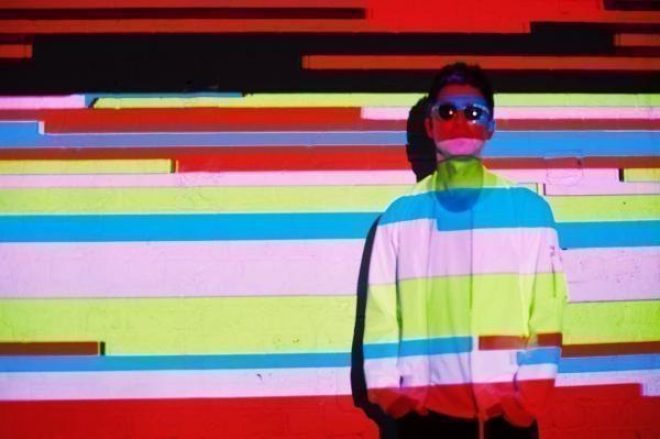 2 Noel vs The Producers

It wasn't always love and matrimony with Noel and electronic music though. In fact, in 2011 he really wasn't a fan. He took aim at the people making the music that was filling the clubs. Despite being bang on hitting Hacienda in the 90s he felt that things had gotten considerably worse since then.

Talking to NME in 2011 he said: "Dance music sounds like a walk in the park now. Any fucker can do it – and quite frankly, every fucker is doing it."


He might not be too far from the truth so that's a point to Noel there: 1-1