NICCE HQ in Bethnal Green has a thriving studio space named N-Studio. It’s open to DJs and musicians as part of its concept store.

The clothing brand, inspired by London culture and emerging music scenes, is celebrating its fifth anniversary with the opening of N-Studio to encourage already prominent, and emerging artists to perform and create music. Artists are able to record tracks, play live sets and host radio shows on the up-to-date equipment available. All of which can be mastered and showcased across the NICCE blog, SoundCloud, YouTube and social channels.

N-Studio has a large showroom which is designed to be used for events, exhibitions, acoustic sets, or as a studio for creatives. The showroom can also be opened up into a courtyard offering outside space.

Over the last year since it opened, N-Studio has hosted successful events including Mercury Prize-nominated rapper Novelist’s birthday party, a Bossy LDN workshop for aspiring female DJs, in celebration of International Women’s Day, and our party with Grandmixxer and Mez and Foundation FM DJ Helena Star. 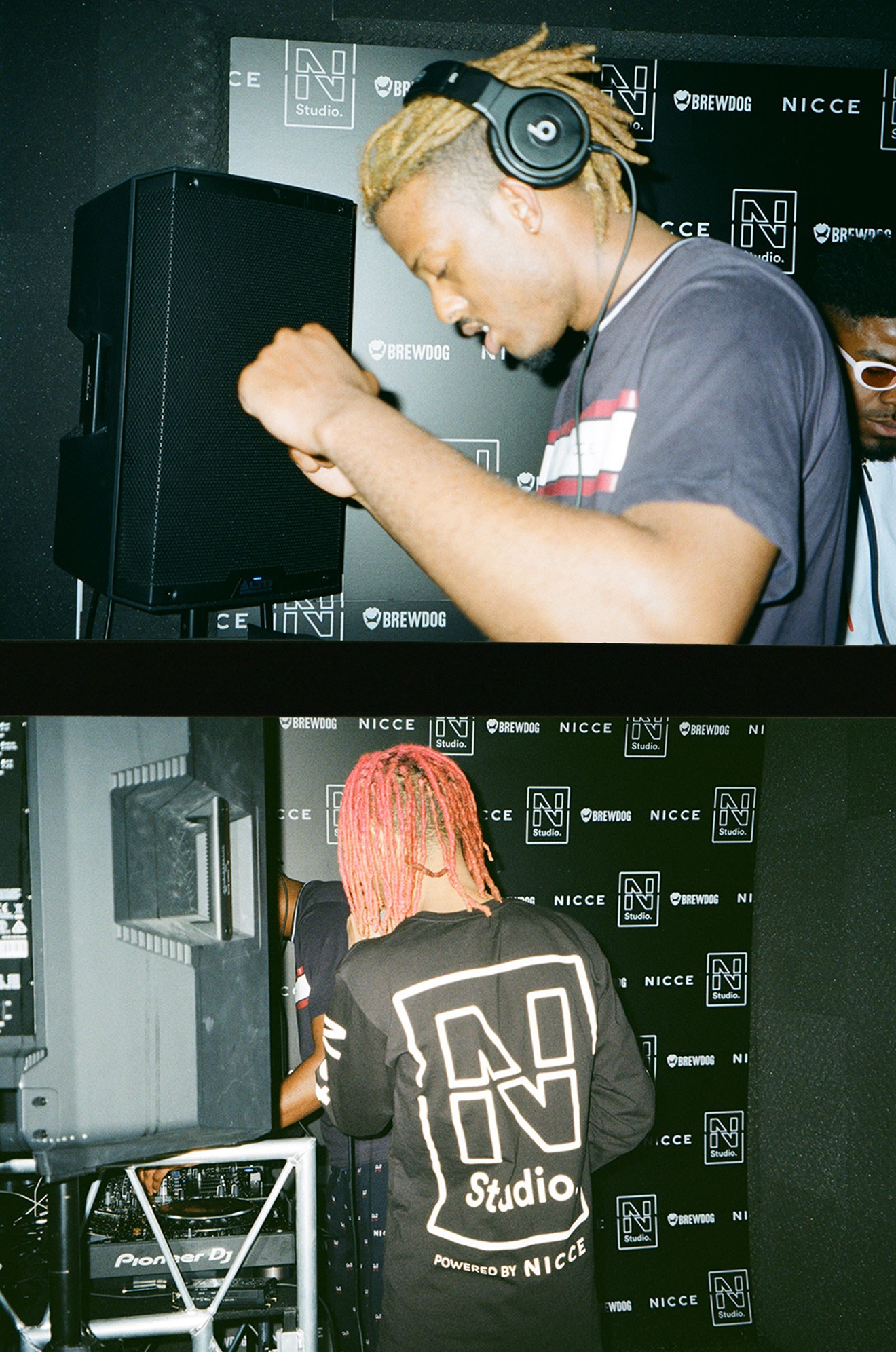 As well as the indoor studio, DJs are given the option of playing a live set for passers-by, as the space can be opened up to Bethnal Green Road.

The studio is open to helping artists bring their ideas to life, and creatives are free to showcase their work to them.

We spoke to CVSS (pictured), Studio Manager of N-Studio. Check out what she had to say below.

Mixmag: What made you realise the need for N-studio?

CVSS: NICCE has always been rooted in music culture. The brand was actually started in Ibiza so the music scene is something we’ve always been deeply connected to. When we moved into our new HQ we really wanted the space to become a hub of creativity, not just an office. We cross paths with so many up-and-coming creatives every day, we really wanted to open the space up to everyone within our community. Establishing N-Studio allowed us to do this as well as authentically communicate our long-standing history in music. It’s a way for us to give a platform to those who may not have the chance to have a space to create. 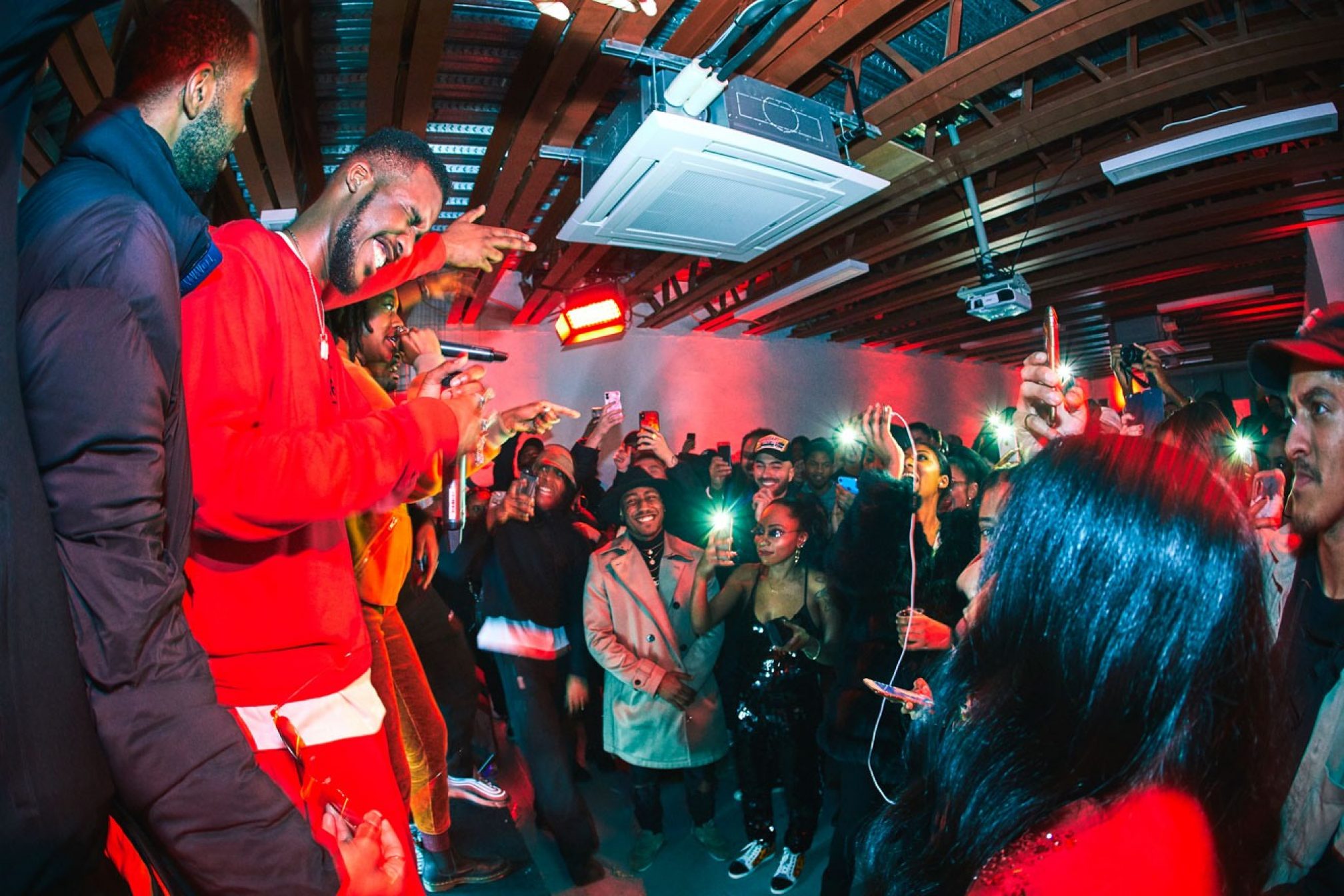 MM: Why did you choose Bethnal Green in particular for this space?

CVSS: NICCE has always been based in East London so Bethnal Green seemed like the perfect place for both the new NICCE HQ and the first N-Studio space. Being near Brick Lane and Shoreditch, which are obviously very creative spaces, it felt like the right place to begin establishing a creative community. We recently upgraded the actual studio so that the DJs and artists can play directly out onto Bethnal Green Road.

MM: What sets N-Studio apart as a space for creating and networking?

CVSS: N-studio is about so much more than a space, we’re invested in giving opportunities to those who may not have access to equipment or simply a safe space to bring their ideas to life. It’s definitely allowed us to connect organically with so many different people that it’s created its own network. It has allowed creatives to feel a part of something bigger than just a space but a movement. 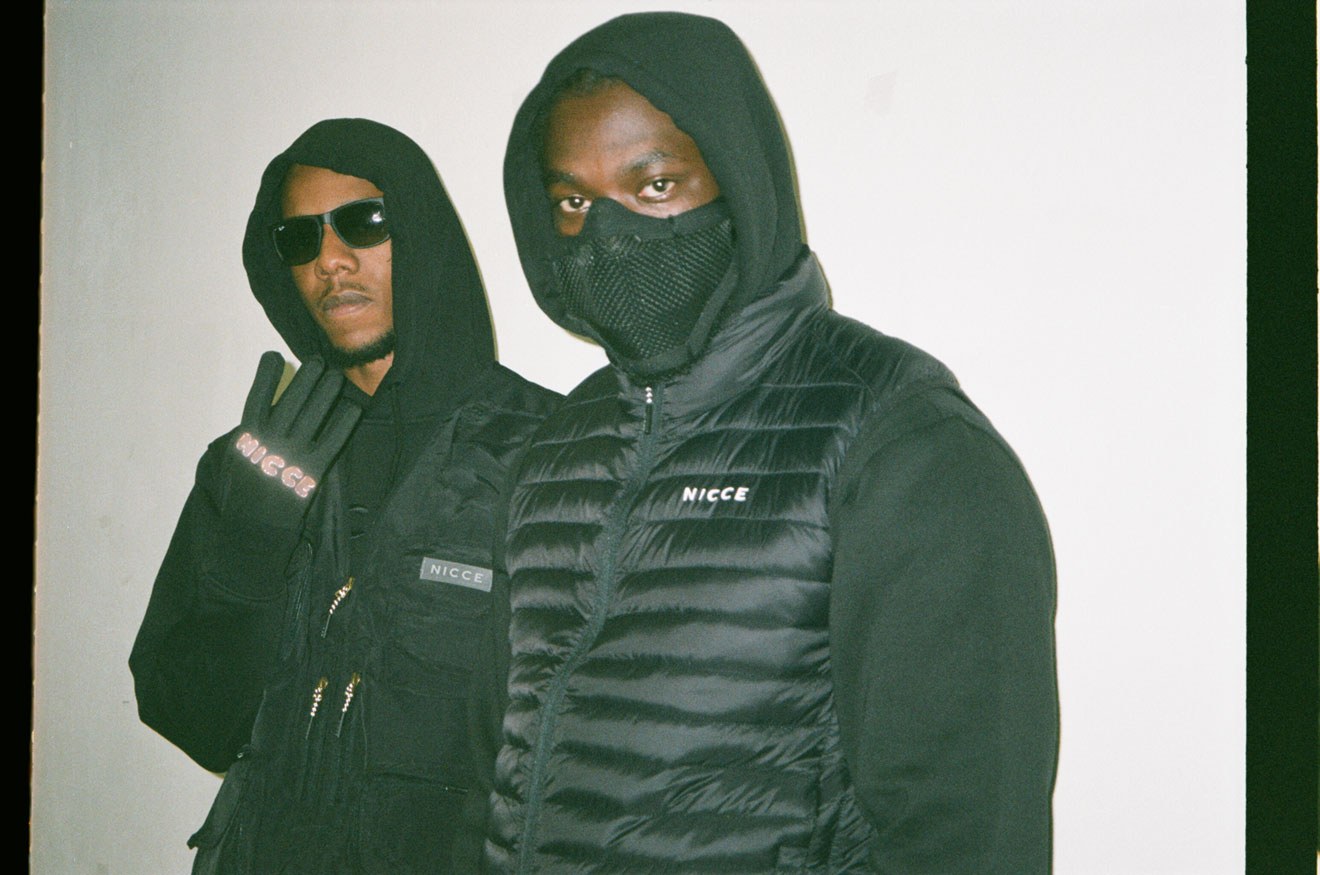 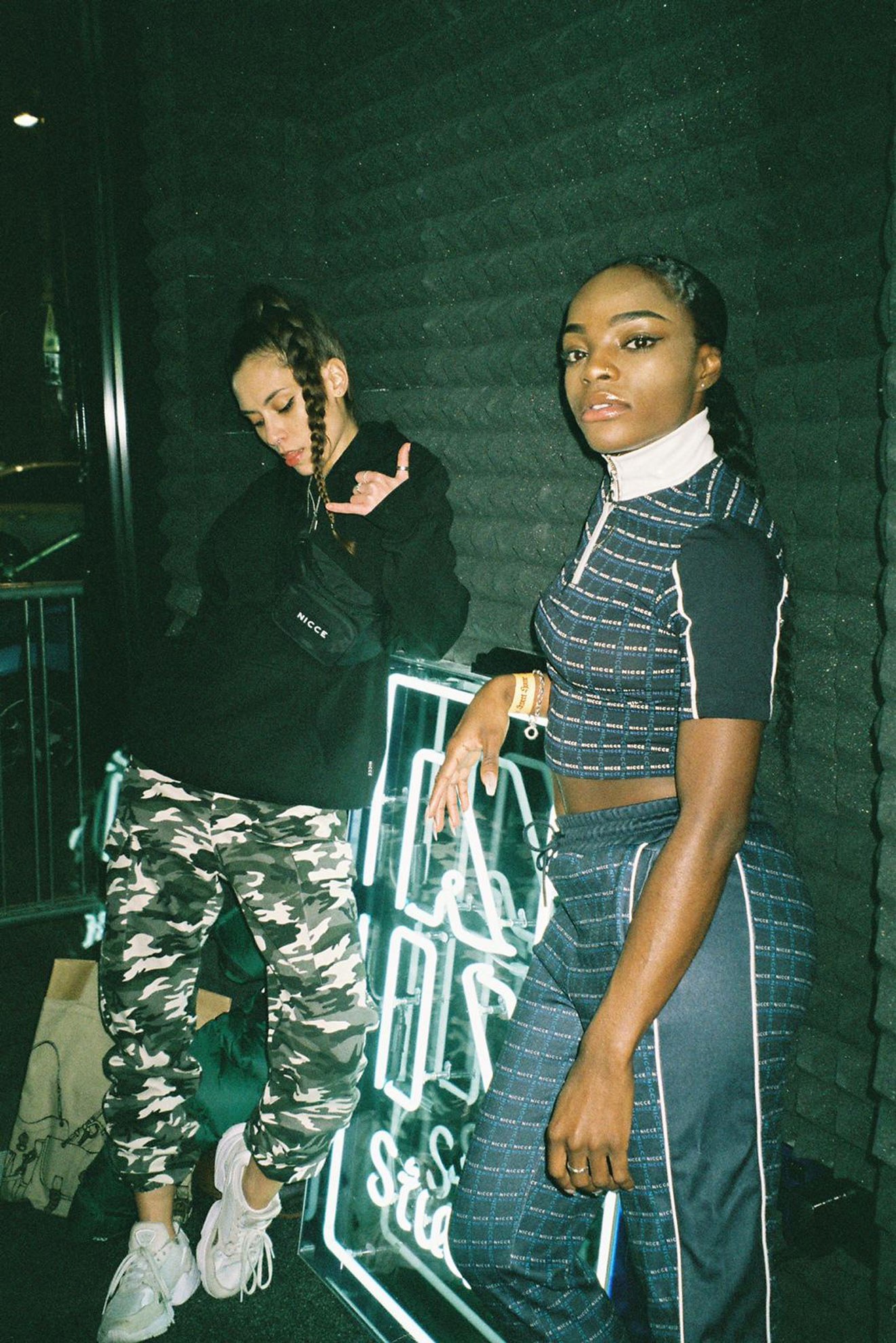 MM: Are there any artists/events you’d love to see in the studio?

CVSS: Over the next year there are some really key topics that we’re hoping to explore more. Sustainability, mental health, equality and inclusivity are all issues we’ve identified within our community that people are facing and struggling with. We’d love to work with any young creatives who are giving a voice to these issues and supporting them. We recently held a yoga session with We are Boogie sound to show people how to manage stress. We also have something in the pipeline working with a sustainable fashion designer who will be reworking old NICCE tracksuits into something new, unique and fresh.

Have you set any goals for the future of N-Studio?

We want to continue supporting emerging artists providing them a platform to showcase their ideas and talent. The biggest goal for us is to make a meaningful difference through the work were creating and the people we’re creating it with.