Is the age of raw, relentless, hyper and unapologetic techno a bygone era? With polished sounds taking over the airwaves it might seem so, but nestled in underground circles around the world the culture is still thriving. Some may look to obvious locations like Berlin to get their gritty techno fix and they’d certainly be satisfied. That said, on the other side of the planet in the borough of Brooklyn a new outlet is making waves by showcasing a collective of homegrown talent pushing the scene forward with a vigorously strong sound. Now all eyes are on the imprint dubbed New York Trax as a source for those ravey, infectious and hypnotic rhythms. The next wave of techno is upon us.

Partly inspired by the rave haven that is Bossa Nova Civic Club, New York Trax comes from the mind of label head Nicole Brenecki. Born and raised in NYC, she moved to Poland at a young age and would later become a veteran of the rave scene in Europe with roots in Warsaw, Berlin and London. After a move back to NYC she immersed herself in the local dance music community, but instead of hopping on the decks or in the studio, she decided to take up her place behind the scenes as a curator of talent. 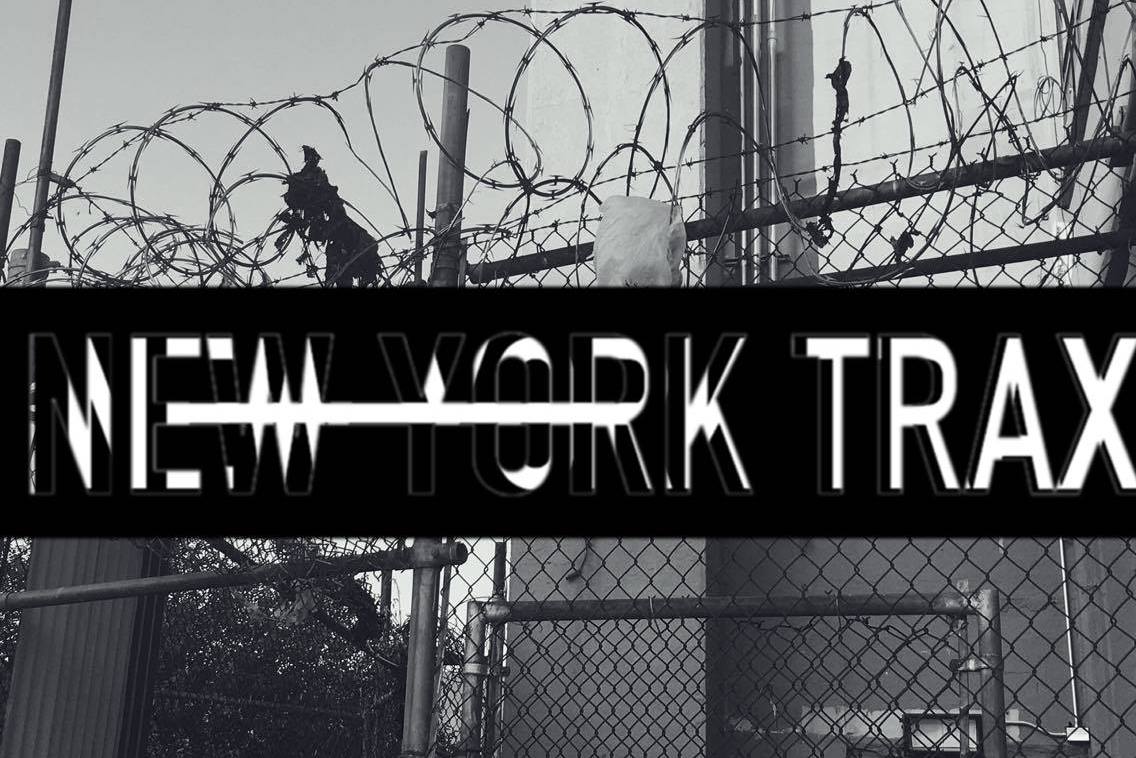 “I’ve been active in the electronic music scene for over a decade now,” Nicole says with confidence as a seasoned professional within the community. “At first I started off as a promoter and after organizing parties for a while I decided I wanted to contribute something that would be more aligned with my personal music taste. Because I neither DJ or produce, I thought that creating a record label would be the best way to introduce my own taste.”

Back in January 2016, New York Trax released its debut EP produced by the experienced Brooklyn-based artist Richard Hinge, which caught the attention of techno tastemaker Sunil Sharpe. During his first Quarterly Crate of that year, a session in which he films himself literally going through an entire crate of new records and talking about each piece, Sharpe gave his thoughts on the debut. He would refer to the release as “a real pure techno sound” with “dark, rough, catchy grooves” that are at times “spaced out and pulsing”. An accurate description of the standout three tracker, which would lay the foundation for the label to take flight. 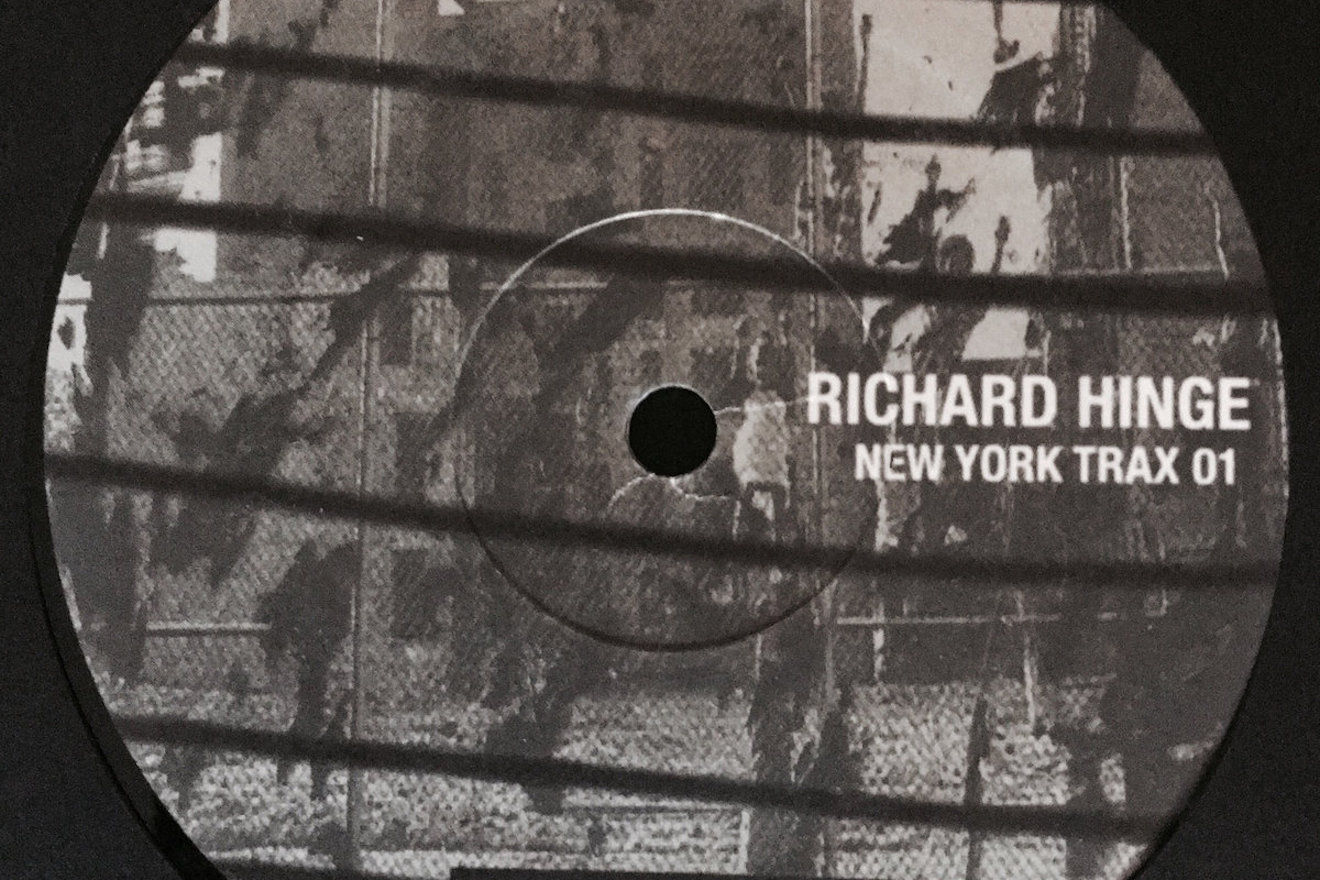 Now with a solid two years of releases under its belt, the label’s catalogue is shaping up to display a strong output. Rising talents like Løt.te, Liquid Asset and Boris Brenecki alongside veterans like Steve Stoll and John Selway show there’s a diverse collection, but with a unifying factor: all the music is coming out of NYC. And it’s not just the music that has its feet firmly planted in The Big Apple, everything from the artwork to the pressing of the vinyl is all NYC-focused.


“It was a very niche idea,” Nicole remarks. “It seems as though everyone is a DJ these days and everyone has a record label. I wanted to have an original idea for the label to thrive and cut through the noise that is being generated by everybody else. I decided to name it New York Trax, a name which I know might seem a little pretentious, but it’s not like I’m asserting the role of representing New York. It is simply a platform for New York artists. It really does not have anything to do with ego, it’s about shining a light on this scene. All the artwork is based on my photography that is taken in New York, so there is always an image of New York on each record. The records are pressed in Brooklyn two blocks down from my house in Brownsville, while the mastering and cutting is also done by people here.”

For many years it was only The Bunker NY that carried the torch as an imprint for the city’s contemporary techno. And that label, which stands out on its own as a globally recognized outlet, has been bringing much needed attention to the local techno community for the past decade. That said, a 100% homegrown outlet focusing on the rougher edges of the genre is helping to further elevate the view of American electronic music. Still, for the uninitiated it might be surprising to hear of a hardcore techno label coming out of NYC, but don’t tell Nicole Brenecki that. 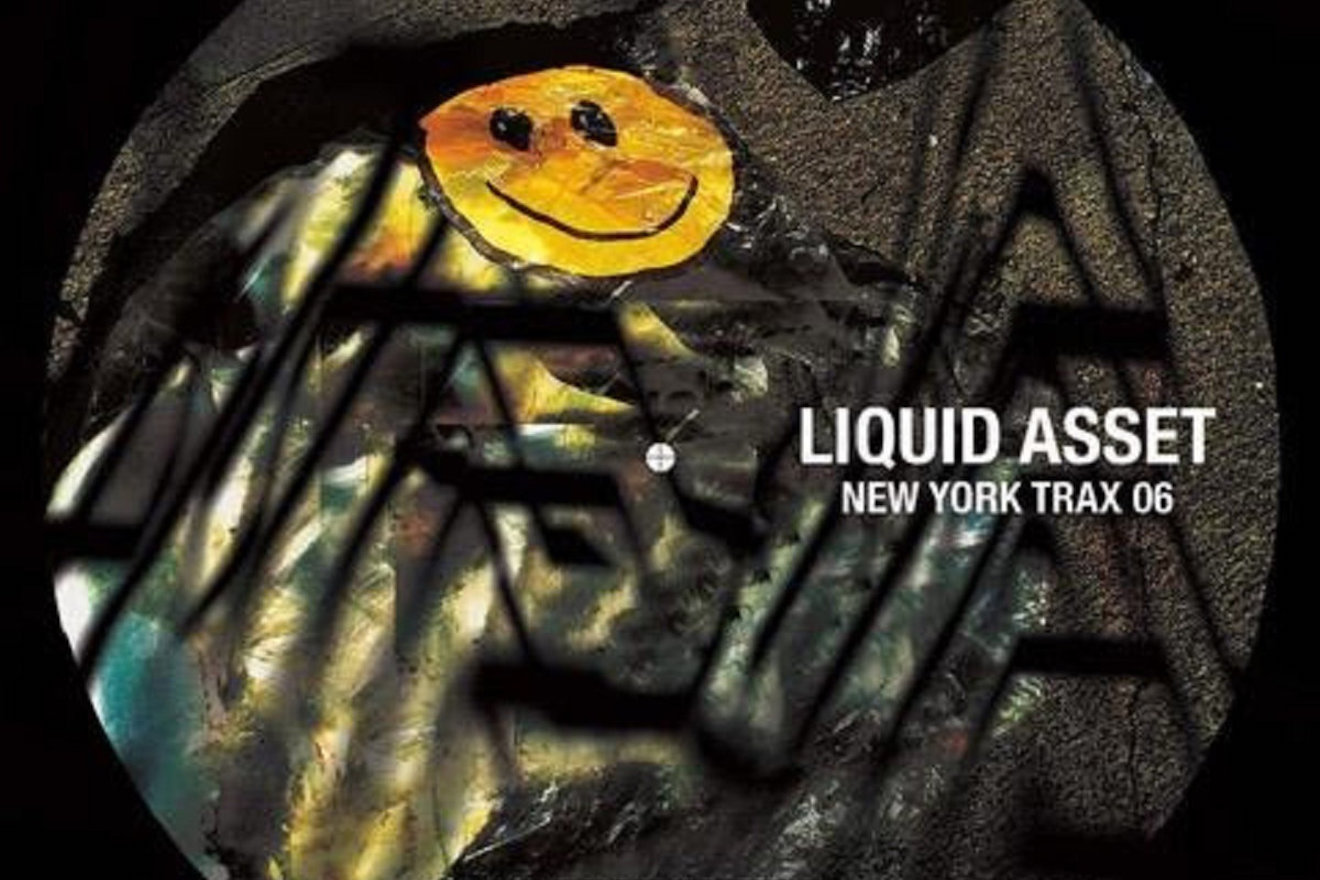 “New York has been very much overlooked for this style of music and it shouldn’t be,” she fiercely states. “All too often, I hear journalists say, ‘Oh I had no idea that such music existed in New York!’ And while that pisses me off, it keeps me going. I know things will continue to move forward. It seems now people are starting to take notice. For those that don’t know, Industrial Strength, the first hardcore techno record label ever created, was founded in New York. Sonic Groove, Neil Landstrumm, Steve Stall and so many others all have roots here. So I really have a lot of respect for New York’s core scene, the legends if you will. I want to carry that gospel into the future.”


And at the moment the future is bright. Just last week Scuba rinsed three tunes from the New York Trax catalogue on his SCB Radio podcast while last month Mixmag’s Bass Editor rated Liquid Asset’s release 8/10 and there’s a promising new release from John Selway due out in the coming weeks. Plus there’s more in the works from the likes of The Horrorist and Physical Therapy.

On the club night aspect New York Trax ended 2017 on a high note with a completely slammed event at Brooklyn’s Good Room with DJ Stingray, Drvg Cvltvre, Donor and more that was out of control heavy for eight hours. It left us with our jaws wide open in awe of the incredibly epic display of sonic experimentation that took place, a factor that is evident in everything the label does. This is simply what we’ve come to expect from New York Trax and right now we’re paying close attention.