If you don't know Teddy Pendergrass by now... It's time to get acquainted with one of the greatest and most complex soul singers of all time.

A Philadelphia native, Teddy grew from a tough childhood to become one of America's biggest stars, having massive chart and club success in the 70s and 80s. He was the voice of the Blue Notes' classic "If You Don't Know Me By Now", had several platinum albums and his song "You Can't Hide From Yourself" was even later sampled by DJ Sneak to make one the most iconic filter house tracks ever "You Can't Hide From Your Bud".

Tragedy struck, when at the height of his powers in the early 80s, Teddy crashed his Rolls Royce into a tree on the way home from a club and was left paraplegic. He went from being God's gift to wheelchair bound, unable to sing and suicidal.

Now, a feature-length documentary Teddy Pendergrass – If You Don’t Know Me – co produced by Mixmag's parent company Wasted Talent tells his amazing story through interviews with family, friends and colleagues and even Teddy's own personal voice tapes diary.

To support the release of the film, Mixmag has brought together some of the biggest names in contemporary dance music to pay tribute to this legend.

Mixmag presents ‘Teddy Pendergrass: The Remixes’, features reworks from Jamie Jones, Damian Lazarus, DJ Pierre, Francesca Lombardo and Cassy, and will have a full release on March 8 on Philadelphia International Records via Legacy Recordings - a division of Sony Music Entertainment.

Mixmag’s Global Editorial Director, Nick DeCosemo commented, "It’s a testament to Teddy’s influence and legacy that some of the biggest names in modern electronic music jumped at the chance to remix these classic tracks. Mixmag is so proud to help honour Teddy’s legacy and bring his music to a new generation of fans".

Listen to the Jamie Jones remix of 'Life Is A Song Worth Singing' and Damian Lazarus' re-shape of 'I Don't Love You Anymore' below. 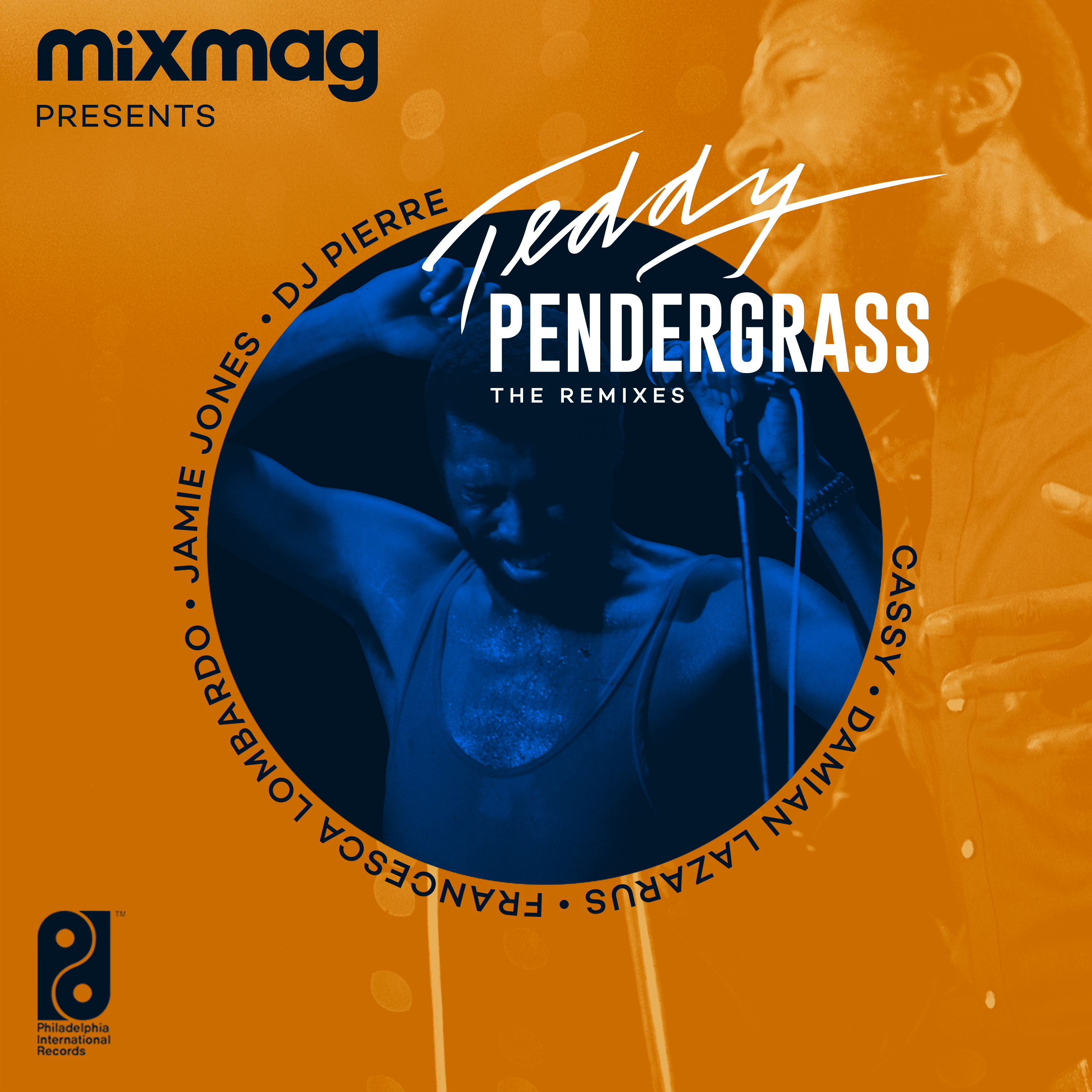 Teddy Pendergrass – ‘If You Don’t Know Me premiered in the U.S. on February 8 on Showtime and is currently available on demand and streaming.

‘Teddy Pendergrass: The Remixes’ is set for release on March 8.


Check out the various UK cinema dates below. 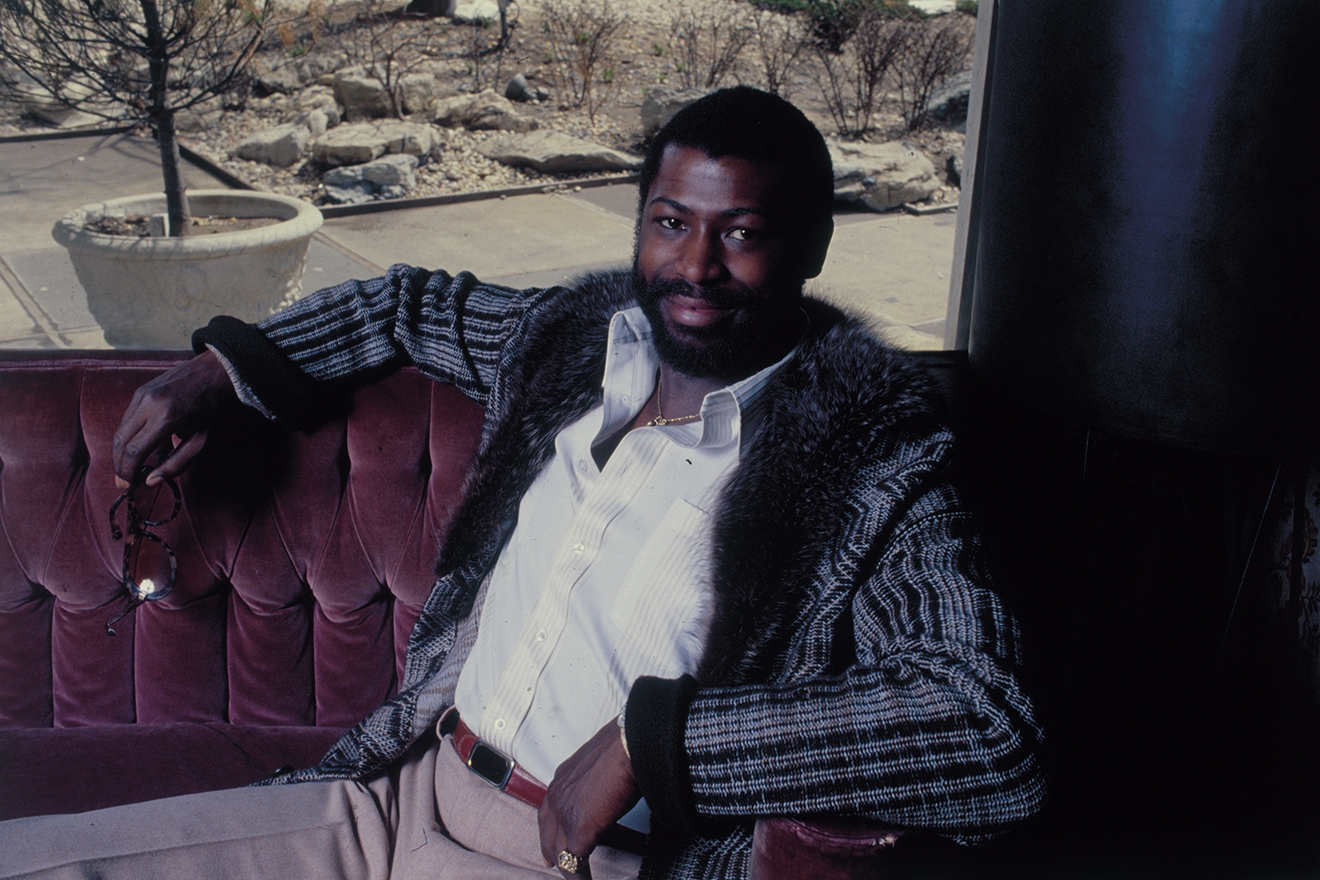 TEDDY PENDERGRASS - IF YOU DON’T KNOW ME: The Rise, Fall And Resurrection Of Soul’s Sexiest Superstar