Individually, it's hard not to be familiar with both MK and Shiba San. Each have had more than a fair share of hits-turned-classics across the years and most recently have joined forces for an ongoing tour that's seen them stop in cities like New York City, Austin, Miami and more across North America.

Regardless of their individual careers, at first glance, pairing the two together might not seem like an obvious move. But surprisingly, the two have got plenty in common: an affinity for sneakers, roots in hip-hop and of course, great music taste.

The two sat down for an interview with one another to shed light on life touring together, to chop it up about some fond memories and their current tunes in rotation. 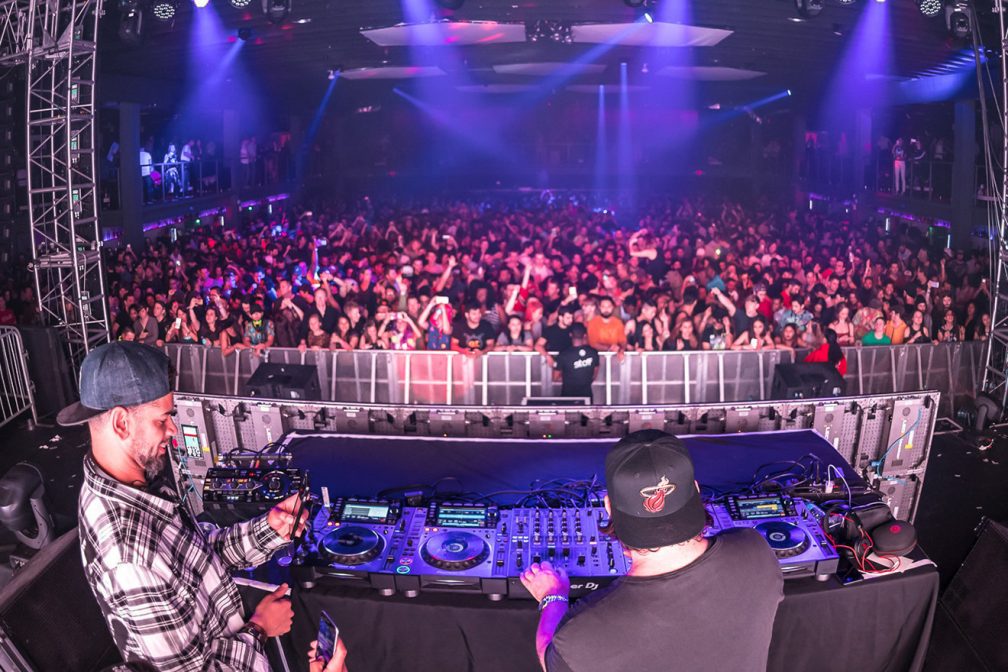 MK: Is it true you got your start in hip-hop?

Shiba San: Totally true. I got my start DJing and producing hip-hop music for over 10 years in France. I worked primarily with French rappers and singers.

Where do you find your inspiration?

MK: Inspiration can come from anywhere for me, but a lot of times it comes from surfing the internet. I might go on Beatport, Traxsource or SoundCloud and listen to as much as I can until something gives me inspiration for an idea. It could be anything from a drum sound to a vocal sample. Sometimes it will happen in five minutes, and other times it takes a lot longer. But it works most of the time!

What are you listening to these days? Anything out there you can't stop playing on repeat?

SS: All the tracks on the Basement Leak EP, 'Various Leaks, Vol. 2': Malive's 'Open Cap', 'Freak Dance' from Dateless and Black V Neck & Ayarez's 'My Style'. It just dropped last week on Beatport. My new song 'Drop It' is also on the EP!

I've heard you play some great records on the road. What are your favorite records right now?

MK: Right now I am really liking Will Clarke's 'Techno (Not Techno)'. This record seems so simple, but it really isn’t. The bass on this is so good! It’s techno, but it’s not. Listen to it and you'll see what I mean.

Also Solardo's 'Strobe Light'. These guys are so great. They make music that just makes you want to jump. This record is one of those head movers - just a great groove that keeps going.

I also have been playing my dub remix of Lee Foss & Lee Curtiss' 'Living in the City'. Lee Foss called and asked if I could remix his new track. I listened to it and it just felt perfect for an MK dub... and I think I was right! What a track.

Finally, I'm a big Justin Martin Fan and Walker & Royce totally slayed this remix of 'The Feels'. I like the original as well, I just love the way this record flows. There are some pretty chords, sweet vocals and it's a little trippy. Very San Francisco, just the way I like it. Great track and great remix! 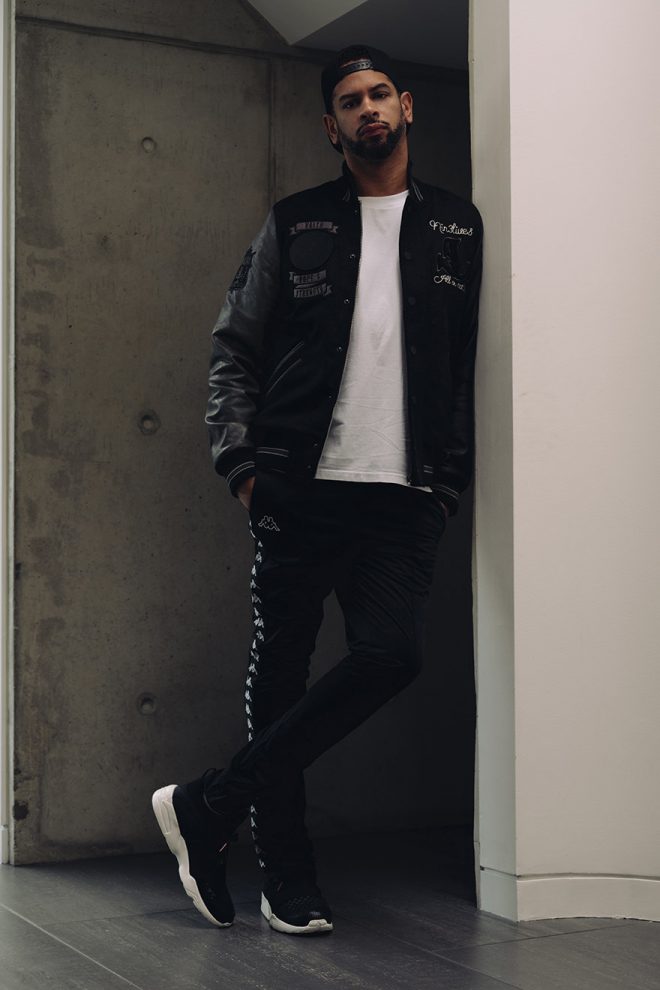