Tommaso Dapri, clad in all-black sportswear, leads Mixmag down a chilly, whitewashed corridor. The right-hand side is lined with clothes, while un-marked doors punctuate the left. He beams giddily before opening the first.

Inside are yet more garments: hundreds of jackets, jumpers, jeans, dresses, in no discernible order. He shows us another room, where mountains of books occupy the entire floor space. We’ve been raving in unusual spots before, but Tempio del Futuro Perduto [Temple of the Lost Future] takes unique to a new level.

Opened in January 2018, the labyrinthine complex occupies a former transport maintenance depot opposite the privileged plots of Monumental Cemetery, to the north of downtown Milan. A ramshackle building, it’s many things to many people, but the goal is singular: to repair cracks in Italian society by establishing a community built on acceptance, creativity, passion, and beats. 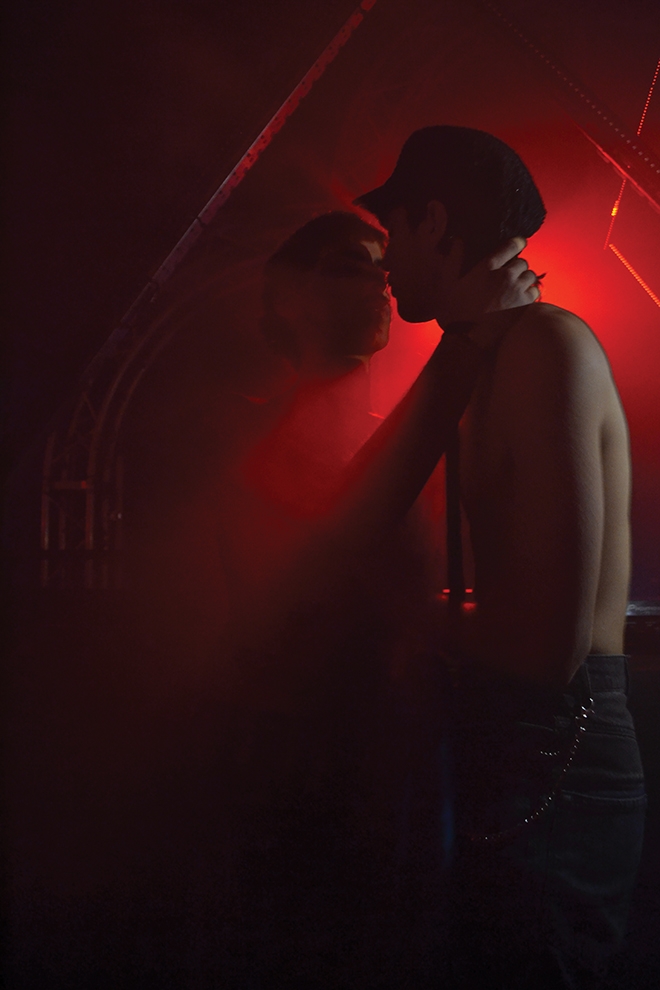 To attend one of the LGBTQ+ positive parties held each Friday and Saturday night, punters contribute something to wear or read, alongside a €5 entrance fee. Items in the former category are given to the most vulnerable; literature is free to take from the on-site library area near the entrance. Trust is the real currency. An illegal squat like no other, it stands out like a sore thumb in a city known for luxurious fashionistas, the most beloved sore thumb you could imagine.

“We talked a lot of times with politicians and institutions, but in the end they still preferred to leave it abandoned. So we got inside and began to work on the building without permission,” Dapri, who cut his teeth in club promotion before moving into increasingly clandestine projects, tells us.

Two years on, Tempio is a mecca for alternative culture, its interior transformed with new walls, toilets and wiring. Part club, part music production facility, it’s also home to a dance studio, African drumming school, self-defence training gym and vinyl store. Footfall outside the space has increased significantly as a result, changing the image of a street once known only for prostitution and drugs. 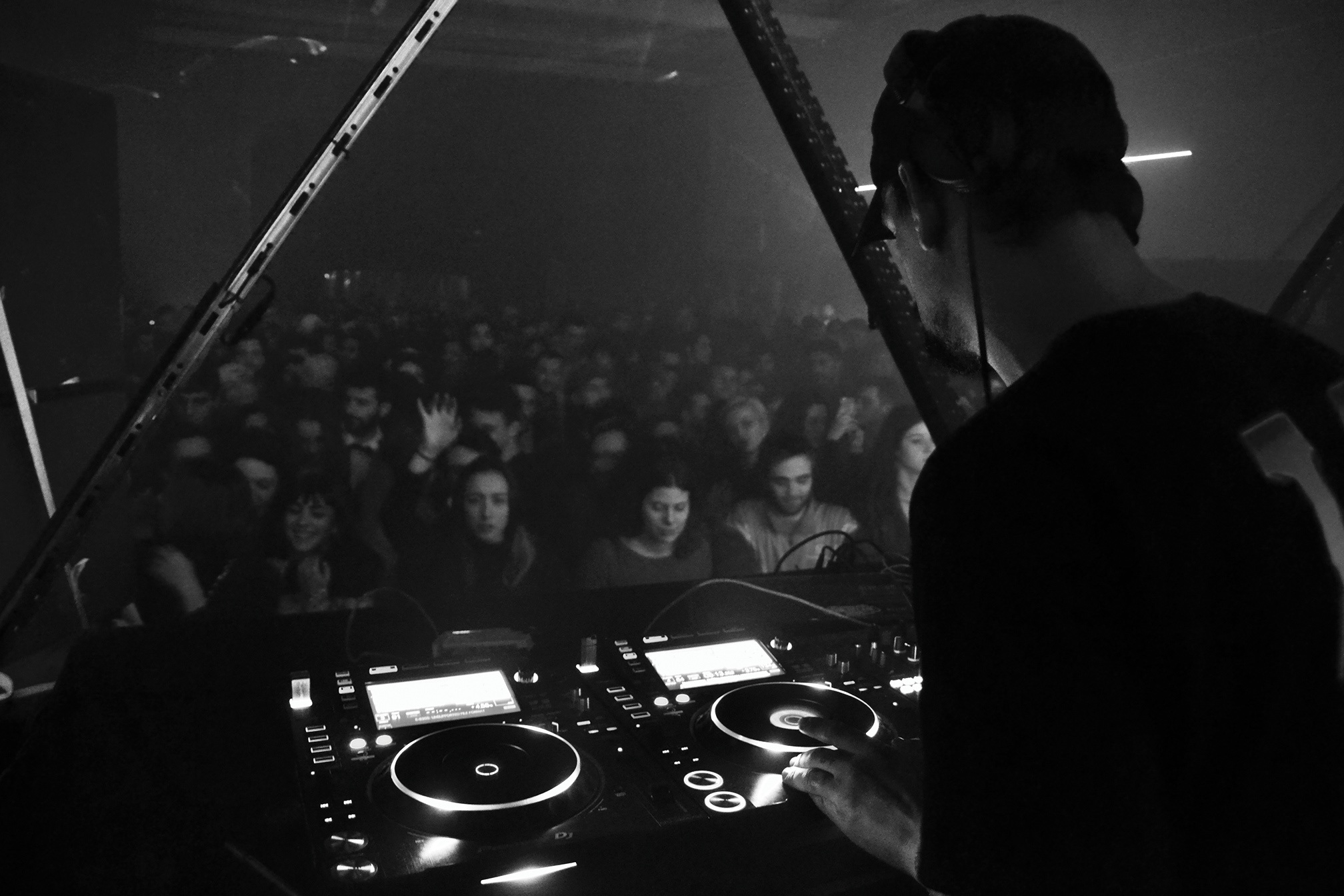 “There are no guarantees here,” Dapri says, explaining that everything has been funded by the parties. Their efforts have won over local residents, confused police and led the council to leave them alone – for now, at least. “We are working like a legal venue – CCTV and security. The craziest thing is we have an ambulance, every party we have an ambulance. When the cops first came they said to each other, ‘It’s a squat: stay safe, be alert’. They came in and were like, ‘What the fuck is this place?’”

Having convinced the law they don’t depend on mafia money – unusual in this corner of the world’s nightlife – the crew are now working with their own legal team to secure a formal license. Rather than hiding activities away, they actually want attention from authorities and policymakers. But Dapri says that’s easier said than done, regardless of where allegiances lie. “The only politician to show interest was from the right wing. She came here and said ‘Oh, this is a really nice place, a really nice project, you are the future of the Italian youth’. She was a porn actress in the 1970s. That’s Italy, you know?” 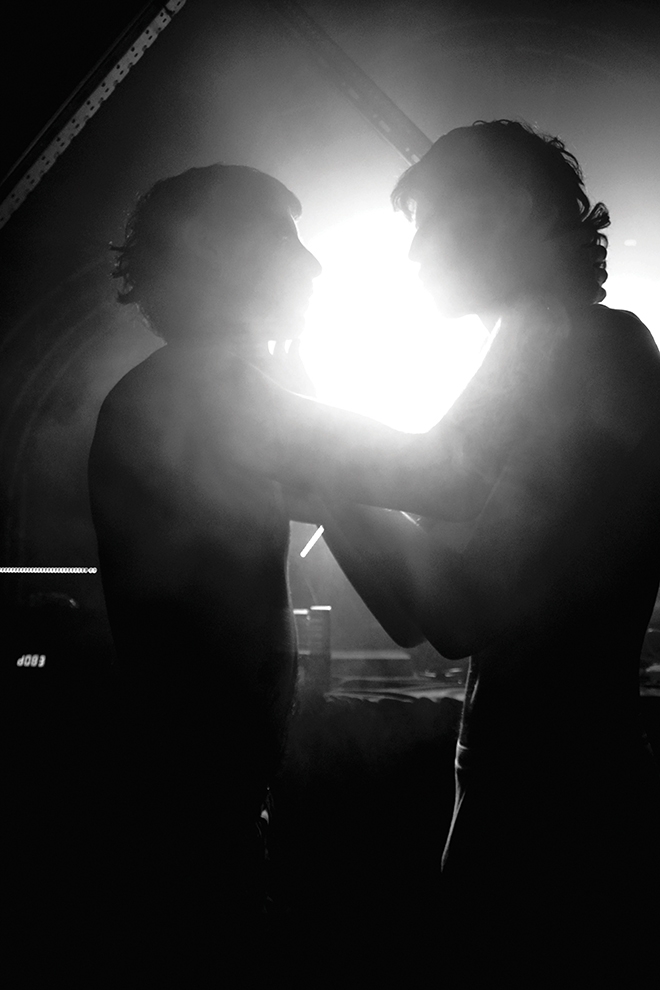 Upstairs two studios welcome artists from both Milan and further afield. The first is state-of-the-art, where tracks are laid down for two labels, Cyberspeak Music and 24h Records. In the latter, producers conceive and finish work in a single day; the first release was from Ukrainian techno mogul Stanislav Tolkachev. Next door a smaller set-up is due to be upgraded soon. Dapri, with a look that’s equal parts nerves and amusement, explains that this is the ‘rave studio’, often used in the early hours, post-party.

Read this next: Liberating potential: How Cyberspeak tears the fabric of rave reality

“Usually squats are just for the parties,” says club booker Elisa Zanta, who, along with Dapri, lives in one of seven bedrooms inside Tempio. The others are open to friends in need, who stay for a few months at a time. “We are trying to be open all the day. The front desk is there, so if someone comes they can get information on what’s happening. We also have the Wall Of Kindness; people can come and leave things they don’t need, and poor people, refugees, take what they need. Then we have a lot of courses.” 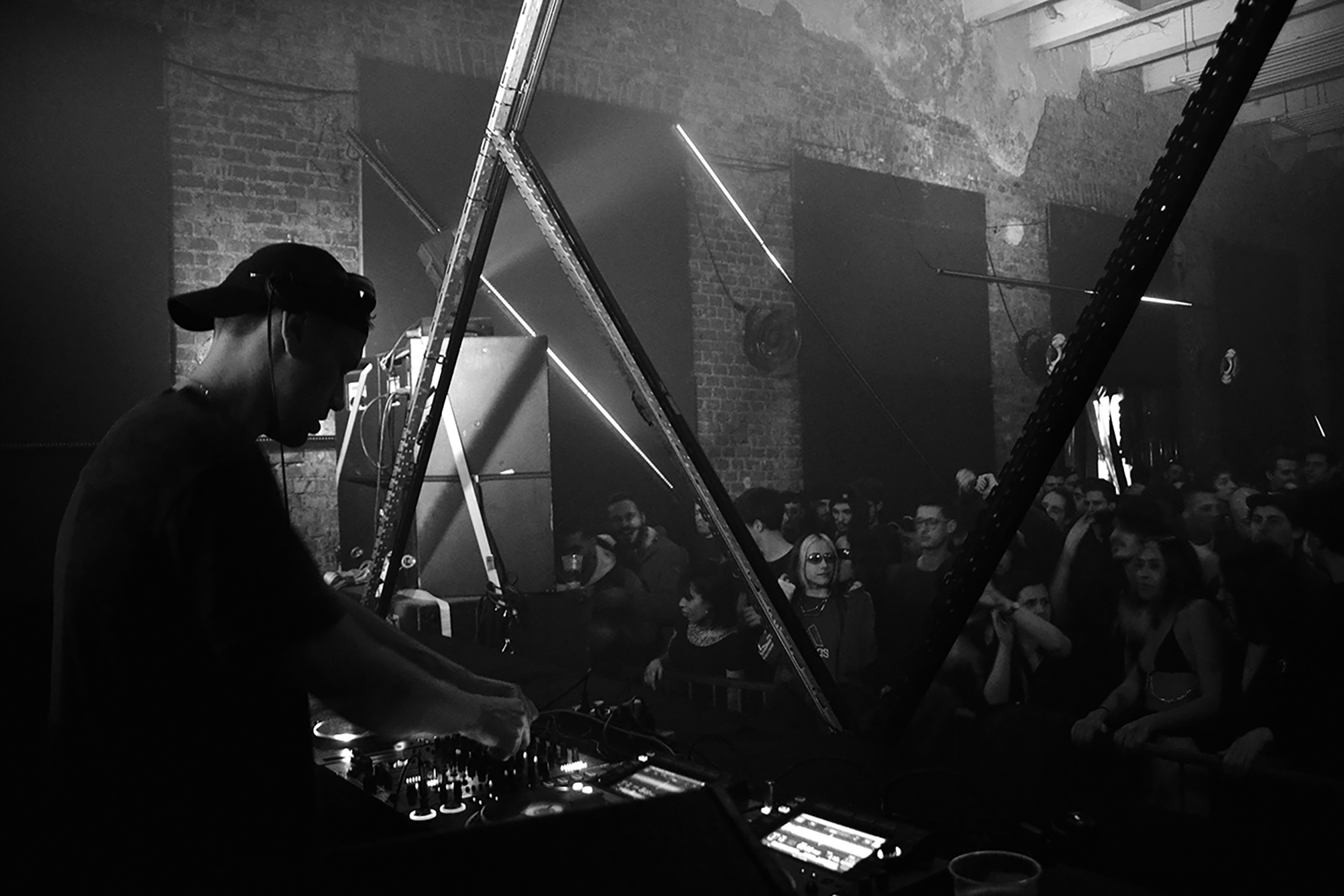 Over the next few hours we meet choreographer and dance teacher Ilaria Giardina, and watch her mesmerising interpretive routine. Performances often take place in the brick-arched basement during parties. Her face while guiding us around her first floor studio says plenty about the way Tempio offers a chance to realise ambitions. Davide Rametta, resident expert in African art and music, proudly shows us a permanent exhibition annexe that would look at home in any public gallery.

“I’m really thankful for this place: I have the opportunity to meet a lot of friends, I’ve made many new friends here,” says visually impaired self-defence instructor Roberto Marzio after flooring us with a leg sweep. A huge music fan, tonight he’ll get sweaty on the dancefloor. “It’s a place where everyone is making their dreams come true. If you ave a project, or want to show your art, just come here and do it.” 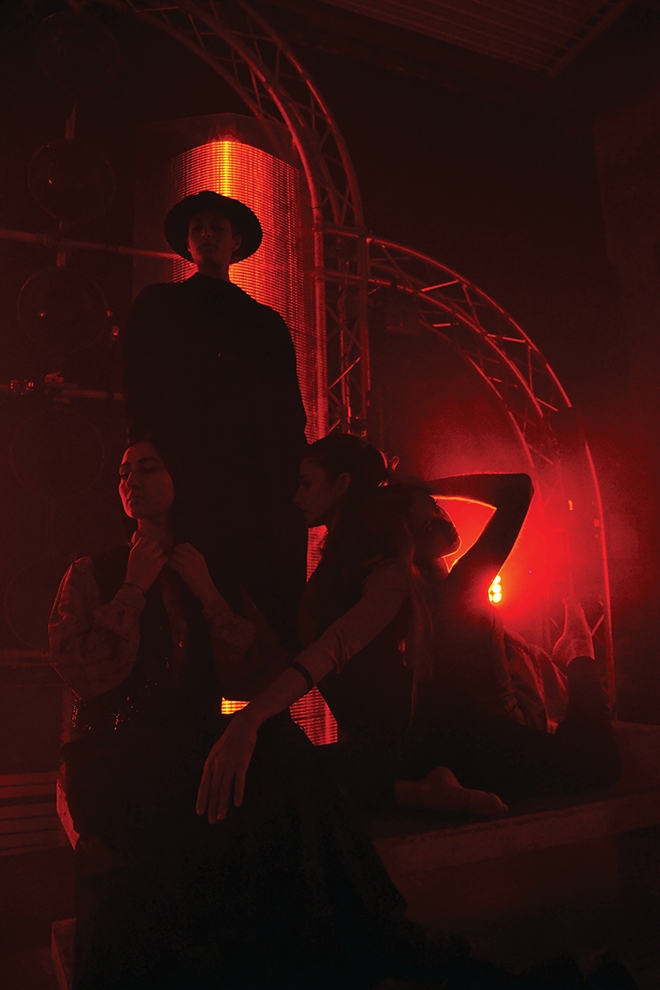 By 1:AM Industrial Romantico is in full swing, Dapri’s regular hard techno throwdown – named after his DJ and production alias – with Parisian slammer Gigi FM and Berlin’s Clara Cuvé headlining. The warehouse space is big but not overwhelming, the crowd hundreds deep yet there’s plenty of room. Their whoops and hollers are consistently loud enough to emanate above the fine-tuned and thunderous Funktion One.

It all adds up to a captivating but paradoxical experience, organised like a large-scale commercial operation yet anything but: testament to the crew’s professionalism and dedication. Running clubs and promoting nights is risky even without the threat of imminent closure. Throwing caution to the wind, each party is a stress test for authorities, and every week that passes this collectivist utopia grows stronger.