Impact is a series dedicated to profiling raw talent that's about to turn dance music on its head. Next up: Mija

You know Mija, born Amber Giles: perhaps it's her head-turning, brightly-coloured hair, her nonconforming punk style or a DJ set of hers that has showcased her versatile, genre-defying musical tastes.

She first broke into public recognition in 2014 after playing a now iconic sunrise set at Bonnaroo, an annual Tennessee festival, with none other than OWSLA head honcho Skrillex. She'd only previously met the top-tier tastemaker after booking him as a local promoter in Phoenix, Arizona where she used to be based. Mija was then pushing a just-burgeoning DJ persona, so in a life-changing moment, Skrillex jumped on to play a spontaneous back-to-back set with her before she was nearly nixed from the line-up entirely. Later on, they reconnected and played again together at Burning Man, thus solidifying Skrillex's powerful stamp of approval on her skyrocketing career.

She's since broken past being simply labeled a "Skrillex protégé", going on to stand her own ground as a tasteful and brazen selector. Originally rooted in house and techno tastes, she's since broadened her sets to return full circle to her drum 'n' bass and low end-inspired sounds, playing at 160 BPM and above on a consistent basis.

Not one to be boxed into any one genre or role, Mija has continued to develop her DJ style while juggling her own fresh fashion line, exploring new mould-breaking events and tour concepts and working hard on rare, but exciting new originals, a few of which she's finally ready to unveil in her exclusive Impact mix. 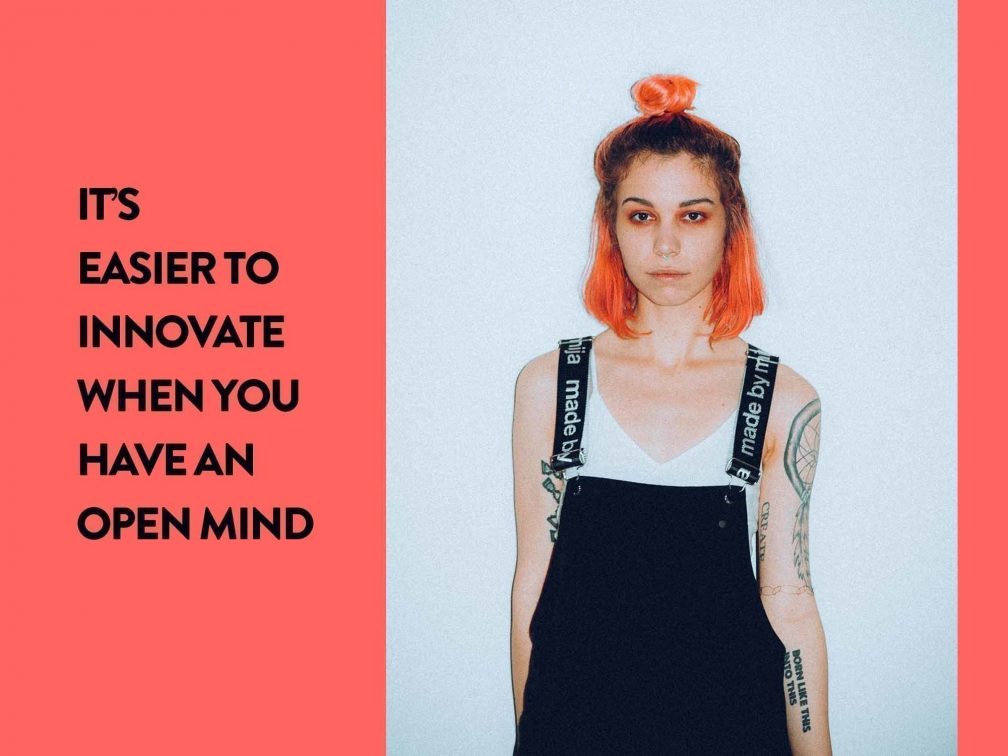