There’s a lot that vies for your attention at Dimensions Festival, with some of the best deep house and underground techno artists annually in attendance on this sun-scorched Croatian beach. Yet a couple of hours after Friday night has turned into the Saturday morning of the 2016 edition, well over 1,000 people are packed in to greet Midland in The Stables area. As he makes his way through a typically dizzying set that sees chanted African vocal loops laid atop deep techno rhythms, perfectly pitched to segue to sub bass-laden house and back again, a moment arrives that unifies them all.

Midland has to gradually build up the tempo in order to drop his ‘Final Credits’. As the intro comes in, cheers of recognition echo from the crowd, arms reach up and people climb on the shoulders of friends. It’s a moment that has been repeated countless times this summer at Europe’s best clubs and festivals, not least in the warm, early morning hours on Ibiza or elsewhere on the Croatian coast. Melancholy and utterly irresistible, ‘Final Credits’ is one of this summer’s true smashes.

‘Final Credits’, originally recorded in January for Midland’s Essential Mix, is the third release on Harry’s own disco/cut-up label, Regraded. It follows 2015’s Spring Affair-indebted ‘Sanctified’ by Hubie Davison on the label, which Midland describes as having founded after having “a religious experience in Panorama Bar”. Most definitely a raver, Midland has had a long love affair with clubs, having been inspired by them during his time in Leeds, where he initially went to study at university (he even ended up working in one). You can tell he’s still an enthusiast. He connects with the crowd not only with his music, but frequently makes eye contact which lingers to develop into a smile. His tall, slender frame shuffles around the booth while he’s DJing, looking very much like that guy in the living room at the afterparty who won’t stop dancing. He’s light on the EQ and effects, in sharp contrast to the next DJ, Joe Claussell, who tests the limits of the dials on his rotary mixer. Instead, concentrating on reading the crowd and responding with a spontaneous track selection, he uses three CDJs and the loop function the most, subtly applying the latter to trip out the crowd as he lays sustained psychedelic sections over the intro to new track. His music ranges from the Chicago-style disco house of Lighter Thief’s ‘Fun’ through the 80s electro-inspired ‘Ritmo Especial’ by Daniel Maloso to the broken beat techno of Randomer & Hodge’s ‘Simple As’ and the more 4/4-based techno of ‘Blush’. 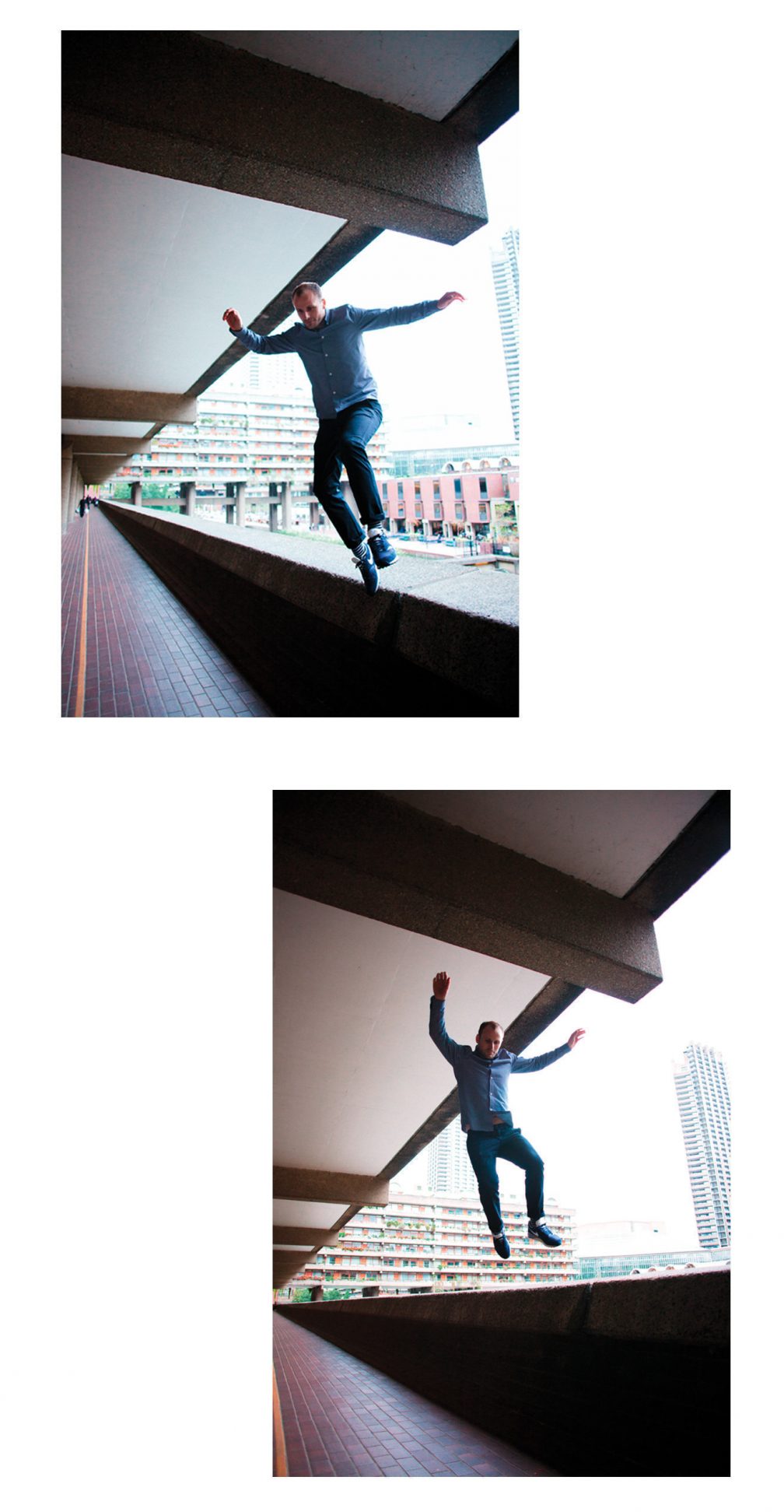 The latter is also a 2016 release from Midland, but this time it’s from his longer-established Graded imprint, which he set up in part due to the fact that Aus Music, one of his regular homes, had such a busy release schedule. He’s just signed a track by Solitary Dancer to Graded; it also appeared on his Essential Mix. “Everything that’s been released on Graded has a very specific sound,” he explains; “a bit futuristic, a bit weird, but still clubby. I wanted Graded to have locked grooves, great artwork, 180g so collectible as vinyl, but also fully digital. I didn’t want it to be elitist.”

A much darker, techno-based affair, ‘Blush’ stands in sharp contrast to the summery sounds of ‘Final Credits’. But since emerging on the stage just over half a decade ago Midland has always been an artist that it was impossible to pigeonhole.

“If you look at the three records that came out this summer, ‘Blush’ was one of three tracks of techno, ‘Final Credits’ is all-out disco, then there’s the Aus Music release ‘Decompression Suite’, which sounds nothing like the other
two. I’ve never thought I should make just one kind of music.”