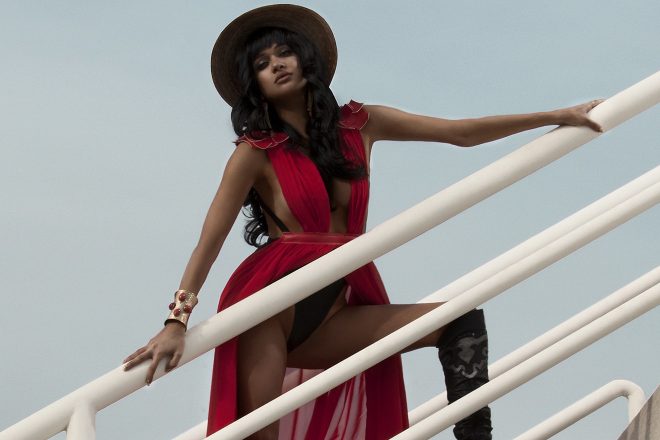 Nomi Ruiz is a New York-based singer and producer who has become a celebrated icon in the LGBT community. Her signature disco and hip hop influenced sound adds a unique component to the Smirnoff Sound Collective. Her own imprint, Park Side Records, adds to her resumé with more electronic styled releases. Ruiz is currently in the process of producing a full R&B solo album and will be starring in an upcoming feature film next year. Nomi will also be lending her musical talents to a full-length album with Animal Feelings to pair with the piece.