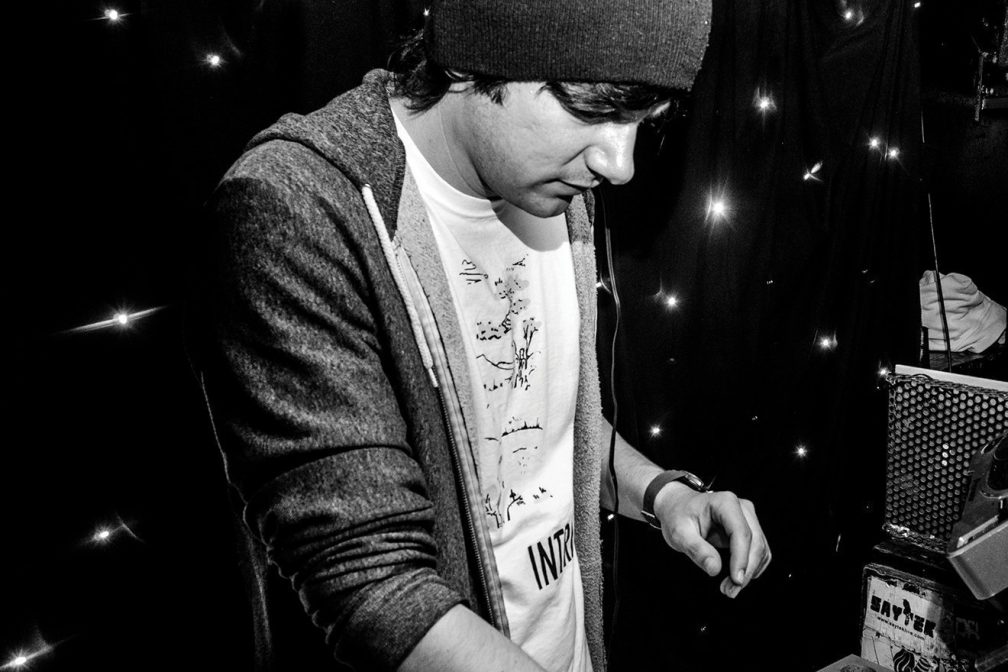 Compilation of the month

Forged in the fires of liquid-funk’s golden age, Bristol club night Intrigue has been a haven for the soulful and deep since 2003 (our visit to its Calibre special in February brought home why it’s still one of the best nights in the country). Its sister label celebrates 14 years in the game with serious style: Calibre mixing Random Movement on stargazing voyage ‘Dreaming’, Randall joining Ben Soundscape for the bouncy, moody ‘Nightfall’ and a Break exclusive with the deep-end funk of ‘Restored’, plus RoyGreen and Protone, Raw Q and label honchos The Insiders all dropping gems. The breadth and depth of Bristol’s thriving d’n’b scene has to be seen to be believed – there’s no better place to start than here.