The village of Alsisar is a bumpy six-hour drive from New Delhi, along dusty roads dotted with sacred cows to be dodged and small, sleepy hamlets. But the first view of the location for Magnetic Fields, looming over a little maze of houses, makes it all worthwhile. India’s festival scene has turned into a juggernaut over the last decade, with massive, sponsored events leading the charge. But five years ago, a crew of five partners joined forces with a Rajasthani prince to create the nation’s most credible, boutique, three-day festival, held in his 17th century palace.

This majestic, ancient building and its adjoining desert are the singularity where the future collides with the past. Traditional, tribal folk acts share the bill with artists like Four Tet, Jayda G and Ben UFO. Modern India is also represented in spades. Alongside the burgeoning festival scene, Indian artists are coming into their own, throwing off the shackles of Orientalism (what is ‘Indian’ music anyway?) and embracing whatever the hell they want to make. And nowhere is that more prevalent than at Magnetic Fields.

From the deep, meditative dubstep of TARQEEB, an up-and-coming Indian artist who owes a lot of his sound and vibe to former Magnetic Fields headliner Mala, but somehow manages to instill it with his own personality, to India’s biggest techno export Arjun Vagale, to Delhi Sultanate and BEGUM X with their own selection of rare dub and reggae dubplates (plus their own custom-built soundsystem) to Your Chin showing off his live electronica and songwriting skills, Magnetic Fields puts home-grown talent front and centre. 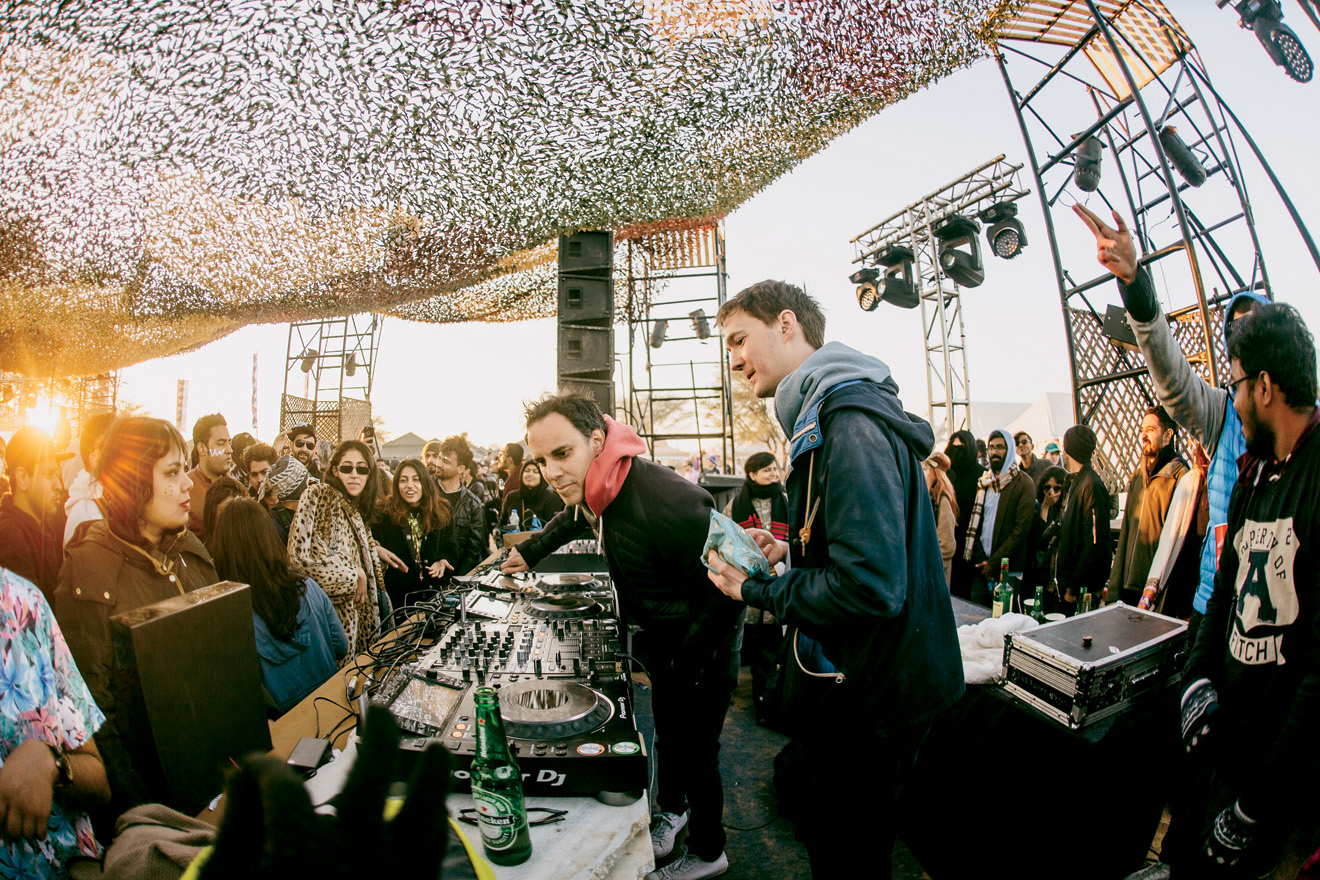 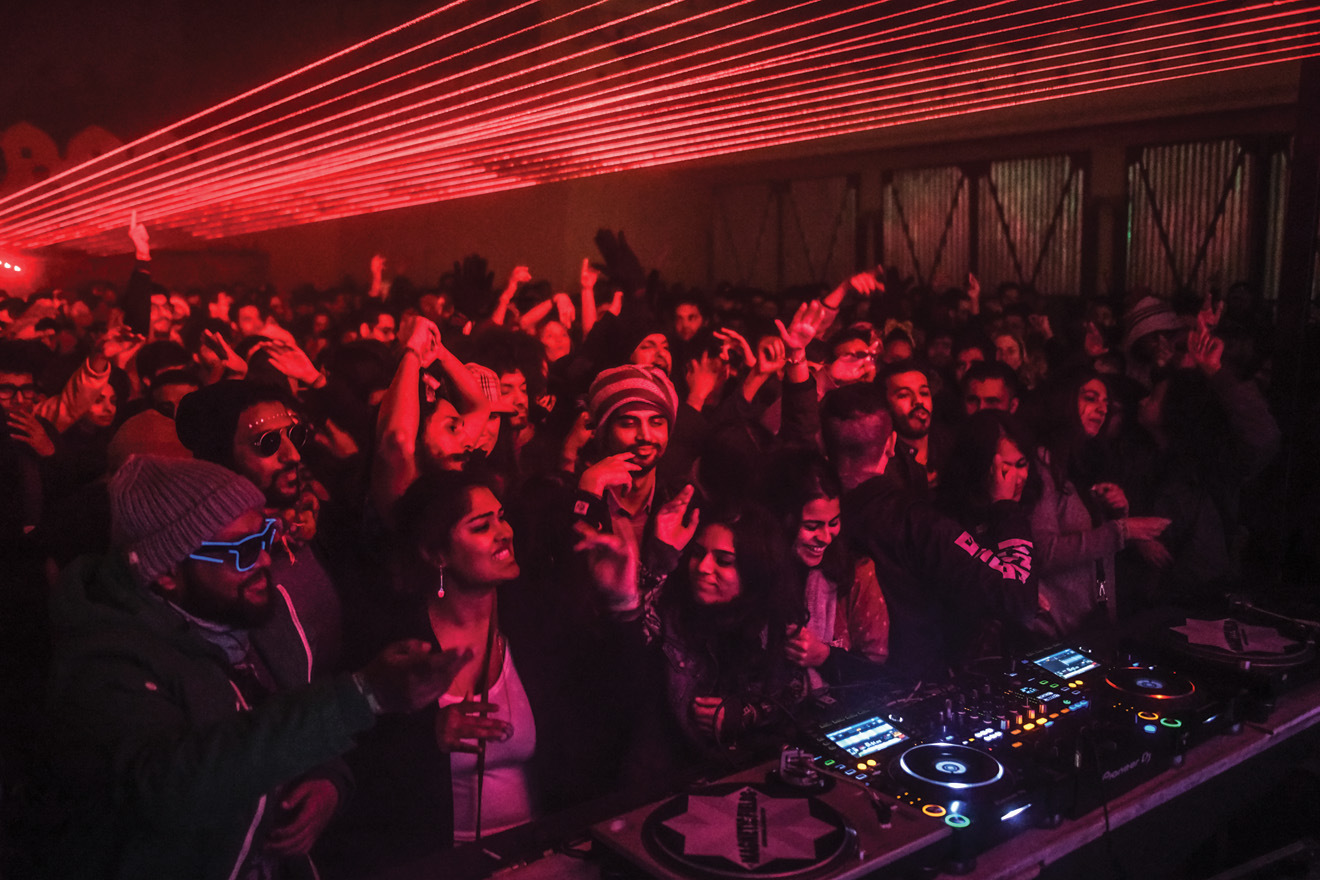 Indian-American drummer, singer and activist Madame Gandhi is here from LA, her message resonating with the audience in a way that’s perhaps unique to India and its headline-making gender inequality. Joining her on stage were other female artists at the festival including Indian Indie icon Monica Dogra and singer Komorebi.

The crowd ranges from the Indian version of ‘burners’, in black and gold sarongs topped with mirrored Brigadier hats and feathers billowing at every conceivable opportunity, to newbies, attracted here by word of mouth and perhaps a little unprepared for the elaborate fashions, steaming hotdays and harsh, bitterly cold nights. Magnetic Fields has always prided itself on its epic closing sets and yet again it ends in style, the entire community orbiting some elaborate scaffolding in the desert where Ben UFO and Four Tet play b2b until 8am, both enthusiastically dancing beside the decks with Four Tet’s mum. Talk about dancefloor royalty.