Love Dancin is a new audiophile soundsystem from Colleen 'Cosmo' Murphy and Trojan Sound System's Daddy Ad. The pair are unveiling the rig at Gilles Peterson's new countryside throw-down We Out Here. Long the preserve of audiophile parties like The Loft and the Lucky Cloud London Loft party and specialist bars and venues in metropolitan cities, dancers will now be able to experience true, no-bullshit audiophile quality in the midst of nature. Festival tents never sounded so good!

And you know you're in safe hands as Love Dancin is the result of years of dedication to sound: Colleen Murphy is of course a now legendary protégé of David Mancuso, whose parties in The Loft in New York set the blueprint for dance music events and venues as we know them. She is a co-founder of Lucky Cloud, the London party that is a direct descendent of The Loft, as well as Classic Album Sundays, a deep listening session where your favourite LPs are enjoyed in the best quality playback possible.

Between them, the pair know how to treat sound with care and respect. Ahead of We Out Here, where Love Dancin will host its own area, curated Mr Scruff, we caught up with Murphy and Ad to chat audiophile standards, the inspiration behind Love Dancin and, of course, Mancuso... 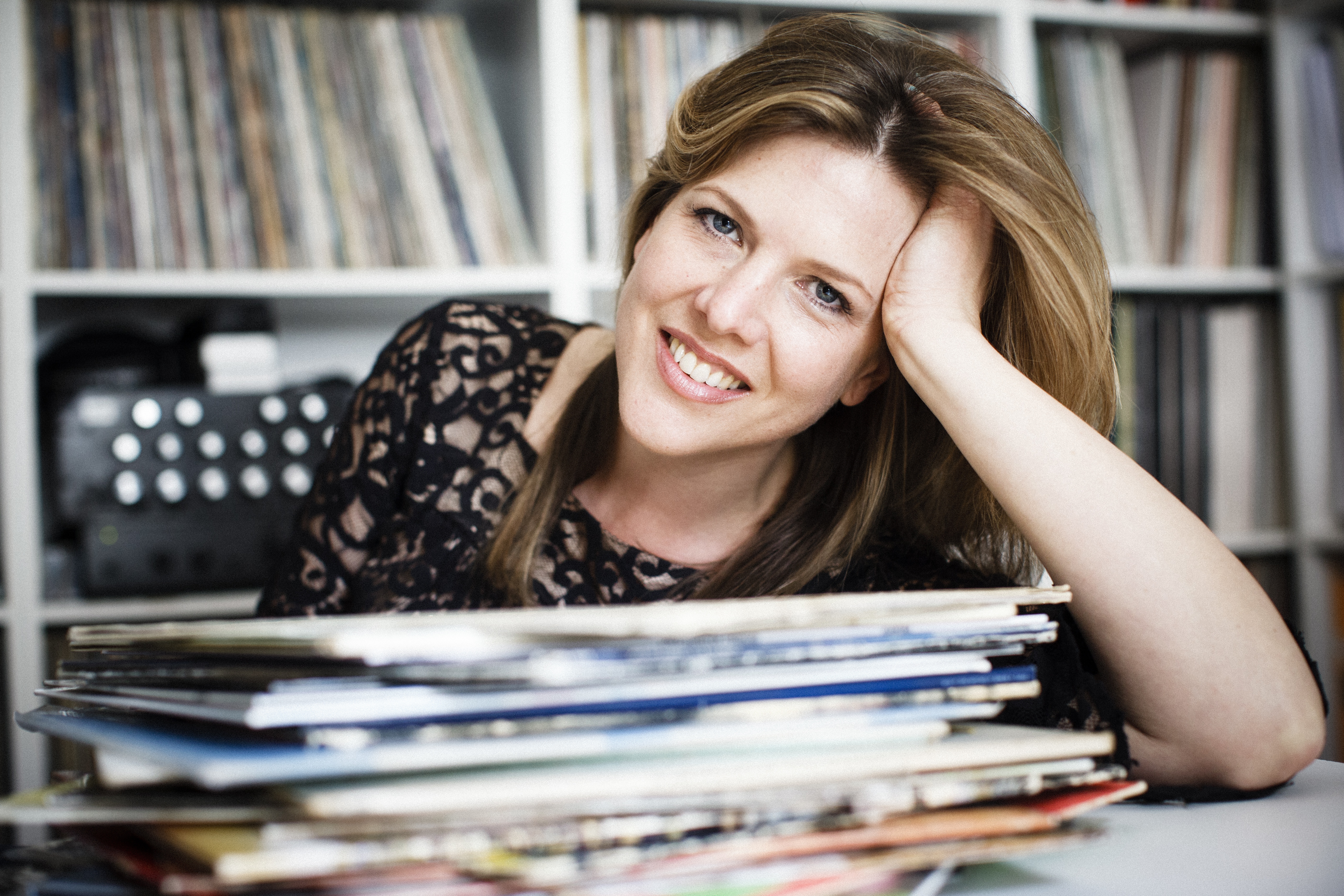 Will Love Dancin' be the first in a new breed of audiophile parties?

Colleen ‘Cosmo’ Murphy: Love Dancin’ is our traveling audiophile sound system rather than a party. We did a beta test at Houghton a couple of years ago and it sounded amazing and we had great feedback – the good kind of feedback. Now we are ready to take the new and improved set up to We Out Here and are very excited.

Do you think audiophile technology will become more mainstream at festivals?

Colleen ‘Cosmo’ Murphy: I think audiophile technology and sound systems are having a bit of a moment that may extend to festivals. However, and not to point fingers, but there are some scenarios in which a sound system is portrayed as audiophile but it’s more smoke and mirrors. It might look impressive but it may not sound impressive. I think we need to be clear what really is audiophile.

How do you differentiate what is and isn’t audiophile?

Colleen ‘Cosmo’ Murphy: It all starts with room acoustics and it doesn’t matter how great the loudspeakers are or how wonderful the turntable is, if the room doesn’t sound good, the system won’t sound good. There are some who use the word ‘audiophile’ but may not have the interest or dedication to fully realise it. Having said that, the idea that there is a bigger spotlight on wonderful sound is an amazing thing as audiophile events and venues have really caught on in Europe and Asia. And much of that that can be traced back to David.

Colleen ‘Cosmo’ Murphy: It's not necessarily a venue for me but can also be a party: The Loft of course, our Lucky Cloud party and my friend Satoru’s venue Precious Hall and the former Fillmore North in Sapporo, Japan.

How has reggae influenced Love Dancin?

Daddy Ad: Reggae culture is highly centred around physical sound systems and many of them call themselves "hi-fi". Having listened to and played on many of the best reggae sound systems out there over the years I soon learnt this wasn't the case. I love the DIY culture of reggae collectives literally building their own systems, but the front end and amplification of these systems are far from hi-fi and they have a lot of bass enhancement. For me, a beautifully produced record should be allowed to shine as the artist intended.

Lucky Cloud also set the standard for me when we started that 16 years ago and hearing records I knew inside out on that system was like hearing them for the first time again. As Trojan Sound I started realising there's a hell of a lot more that can be done [with parties] and we very much wanted to share that experience with the reggae community as well as with other like-minded communities. 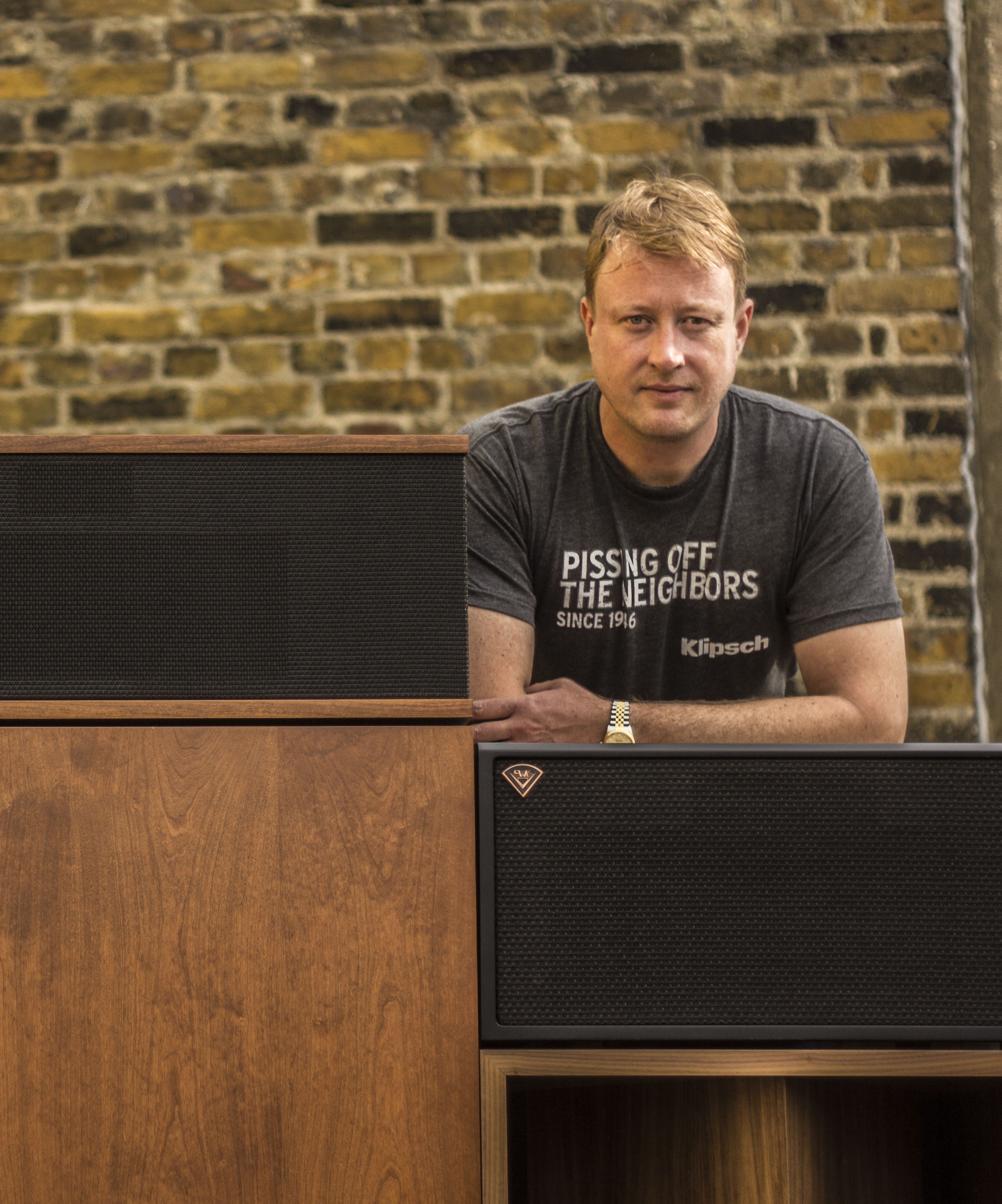 What are The Loft parties in New York like?

Colleen ‘Cosmo’ Murphy: I started going to The Loft in 1991/92 when the party was held on a Saturday night in David’s own home, a former theatre in Alphabet City in the East Village. I was in my early 20s and was very impressionable. After crossing the threshold and entering the space, I was blown away as both the atmosphere and sound were so beautiful.

I had already accrued a big record collection through working in record stores, had hosted several radio shows and had already started DJ-ing. But even though I had quite a bit of musical experience, I had never heard sound reproduction like that before. It was nuanced and engaging and felt like an immersive experience that was dynamic and fluid and wonderful for dancing. David’s system brought the music to life.

David had the ‘audio bug’ from the early days of The Loft in the 1970’s and he is the one who started audiophile parties and venues. We need to give credit where credit is due.

How did David Mancuso influence your careers?

Colleen ‘Cosmo’ Murphy: I had a radio show called ‘Soul School’ on WNYU and I wanted to invite David up as my guest. We went out for drinks as he wanted to get to know me and we spoke about the synchronicity of music, something that was very important to me and I learnt very important to him. He came up and selected records for my radio show (but wouldn’t speak on the mic!). Shortly afterward he asked me to play some records with him at The Loft. This and my growing friendship and mentorship with him set me on a whole new musical journey in so many ways. He was a great friend.

Colleen ‘Cosmo’ Murphy: He was like a family member. A few years before he passed I asked him, “Why did you ask me to play records with you on your sound system when I was so young and didn’t completely understand how the whole system worked at that time?” as when I look back and recollect that the Koetsu cartridges were worth thousands of dollars. He told me, “It starts with a vibe long before one gets to the turntable.”

In terms of being a DJ and how I play music or in setting up a sound system, his principles have always stayed with me whether I’m playing on a true audiophile system or just tweaking a club PA.

Daddy Ad, what have you learned from David and Colleen?

Daddy Ad: I had been DJing for many years before I met Colleen and before meeting David. I thought I knew a lot about sound and selection, but soon realised I knew nothing. David and Colleen's philosophy is about transparency so you feel the music as a dancer in the deepest way possible and the key to that is simplicity. You've got to start with the room and room acoustics and try to take the most direct route from the record to the speakers with the best equipment possible that doesn't enhance or degrade the signal. In terms of musical selection, David and Colleen taught me a lot about how you tell a story – You hear about DJs taking people "on a journey", but David was and Colleen is a master at that and they both taught me a deeper way to feel and build a vibe.

Colleen Murphy and Daddy Ad perform on the Love Dancin soundsystem at We Out Here festival this month. Get tickets here

Get the best of Mixmag direct to your Facebook DMs
Does hippy Ibiza actually still exist?
Children of the original travelling soundsystem DJs are upholding their parent's legacy