It’s the early 90s and Matt Jam Lamont is holding his Happy Days residency at The Elephant and Castle pub in the area of London it gave its name. Taking place on Sunday mornings, ravers from the nearby Ministry of Sound steadily spill out onto the streets. In an attempt to coax these loosened dancers in to keep the party going, Matt Jam Lamont plays sped up dubs of UK house records and and the blueprint for UK garage is born.

By the end of the decade the infectious style is one of the most popular forms of dance music in the UK, also spawning raucous subgenres such as speed garage. And now, with the benefit of hindsight, we’re happy to confirm it’s the best genre of all time.

We’ll be forever grateful to Matt Jam Lamont for his role in bringing the gift of UKG to the world, and his work in keeping the music moving for over three decades. A don from day one!

On Sunday August 5 Matt Jam Lamont will be hosting a stacked “History of Garage and Bass” stage at Eastern Electrics festival in Morden Park, London, featuring the likes of Wookie, Oxide & Neutrino, Champion and more. Vibes from open to close guaranteed.

Ahead of the festival, get in the mood with an exclusive banging UKG mix by Matt Jam Lamont and check out a gallery of images of the master doing his thing in the 90s. 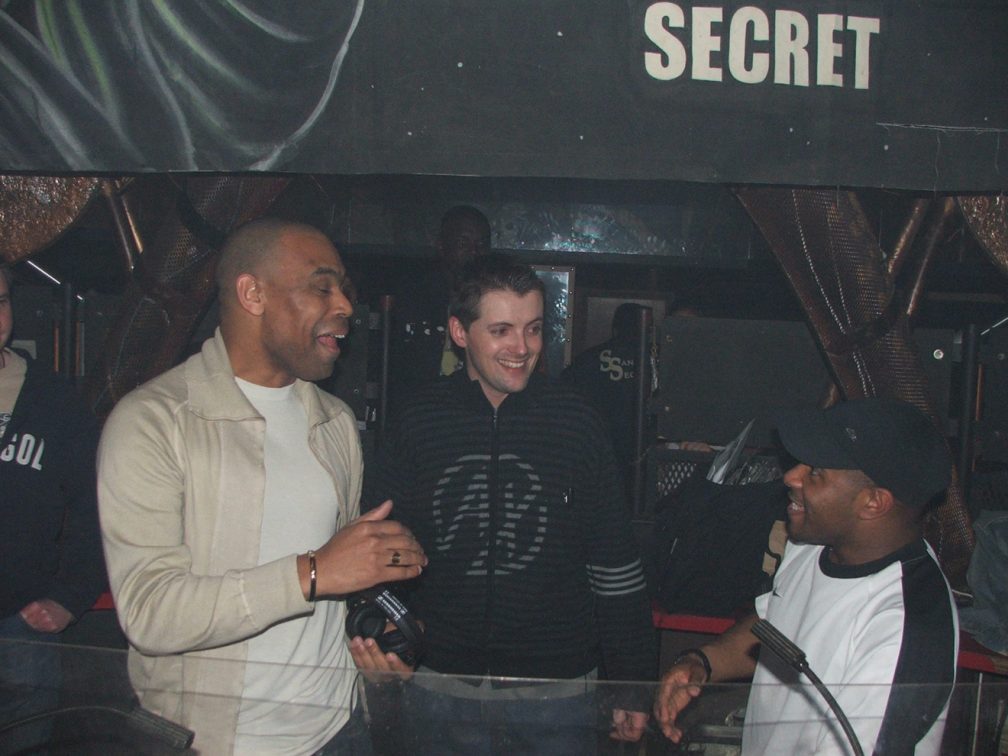 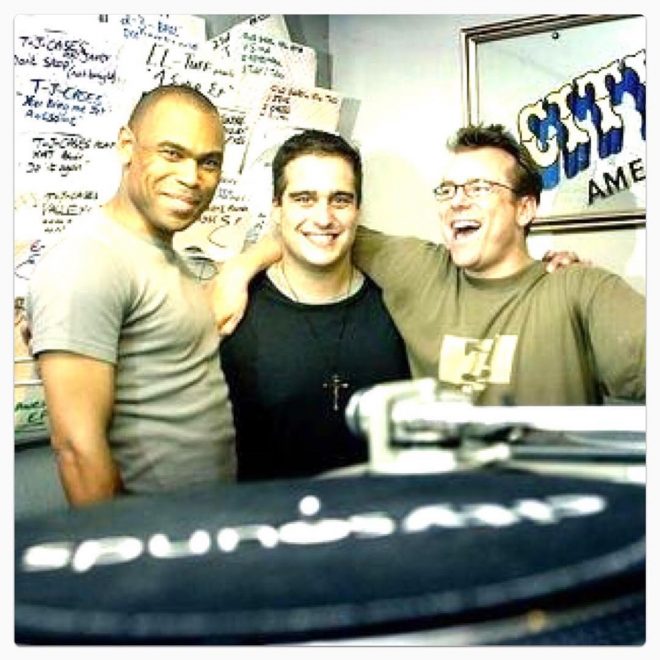 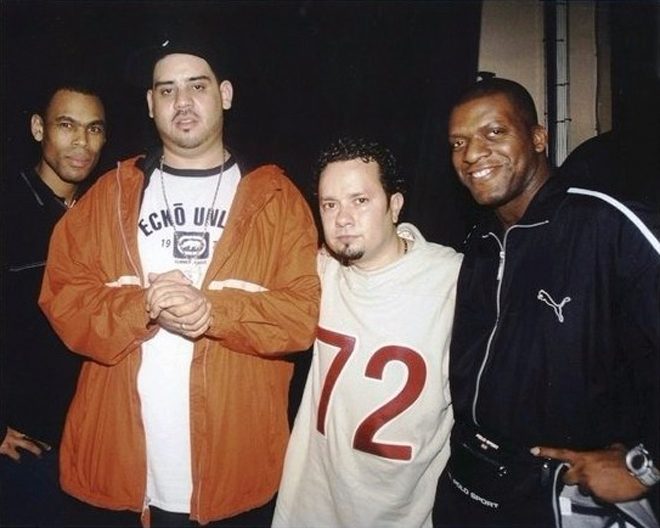 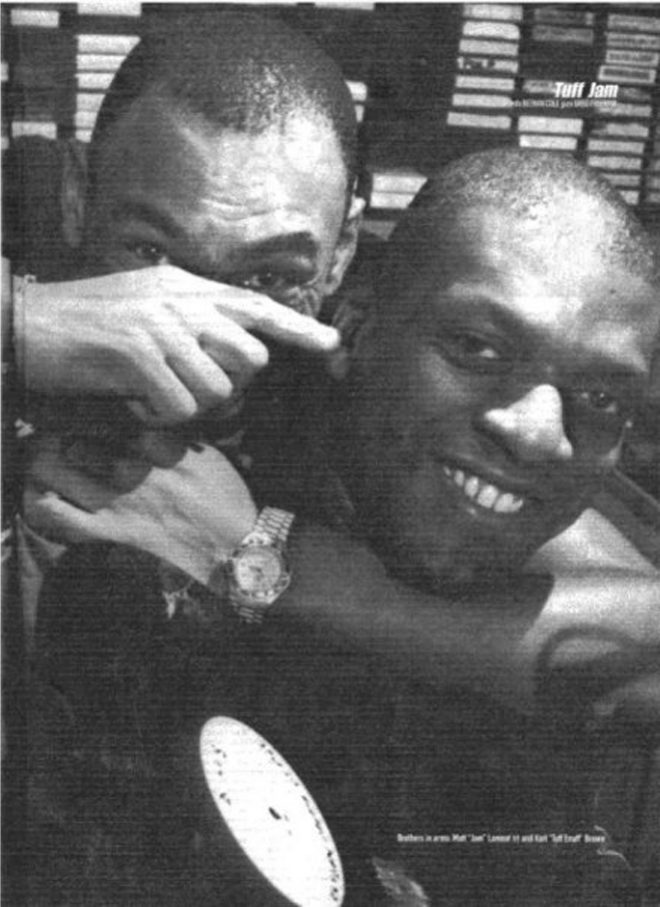