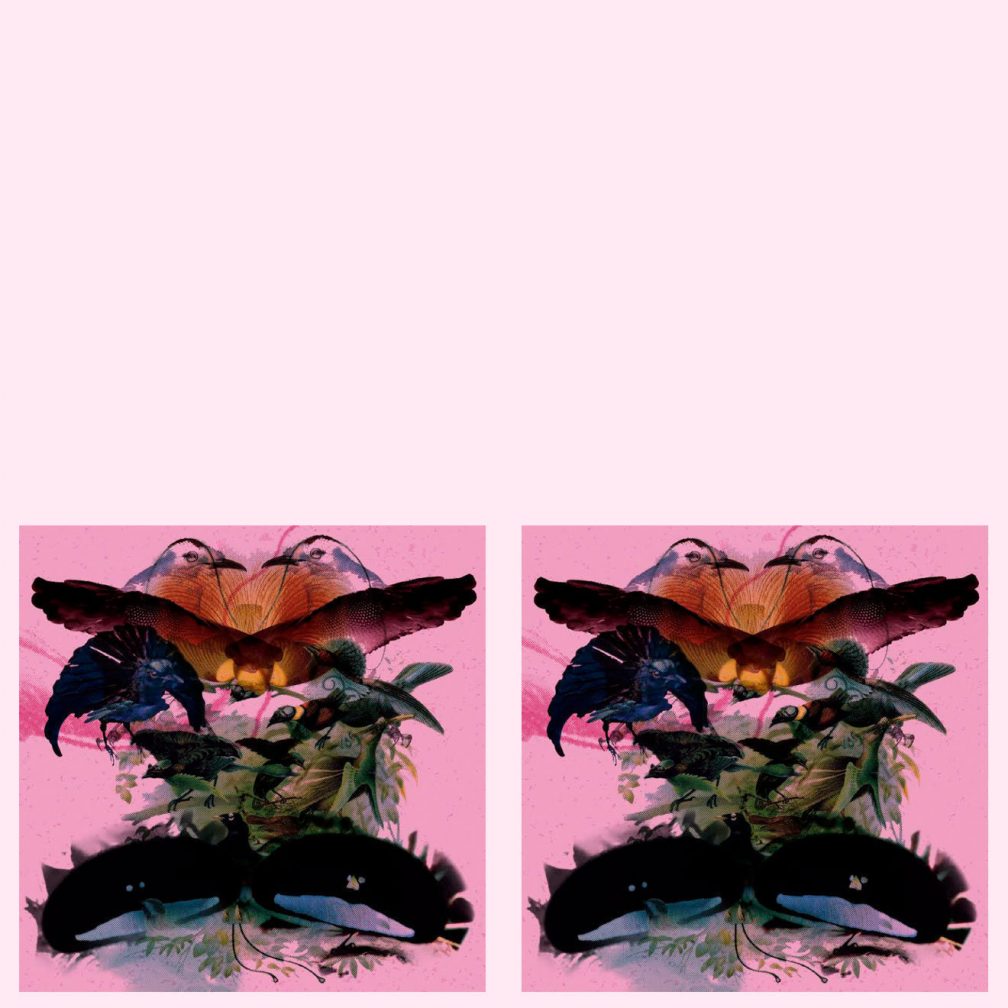 You’ve explained the 'Rojus' concept as stemming from an observation of the “similarities between birds' attempts to captivate and impress the opposite sex with dance, and the way strangers try to attract one another in clubs." Does the music of ‘Rojus’ incorporate the whole story of a club night, or is it just designed to be the soundtrack?

Not consciously, but you could argue that a certain degree of storytelling is done inherently via the music’s dynamics, textures and temperament. It’s more a musical accompaniment to the narrative, as opposed to the narrative itself. I do hope that listeners can incorporate their own stories into it.

It’s precisely sequenced to be played from start to end to reveal its concept, but each track is “functional club music” in its own right. How dominant is the overall theme to the listening experience?

The record is sequenced as if it were being played in this ‘fictional club’. It’s written to build, peak, and dip, just as music would do over the course of a night. In a musical sense, it was more functional writing for the context it would be played in. More so than some of the tracks on ‘Music For The Uninvited’, for instance. That being said, the songs do link and intertwine as if it were a long player. So, possibly, it’s the best of both worlds for a listener and a DJ.

How was ‘Rojus’ recorded and how did this influence its sound?

Samples of the birds’ calls and habitat informed how a lot of the songs took shape. Percussively, the calls were fun to work with, but I had to be wary of crossing the line between interesting and shit. It can be quite easy to get carried away.

Even the sound of leaves rustling together made for unusual rhythms that complimented my hi-hat patterns in ways I wouldn't have thought previously. Things like that can be subtle, but to take them away would change the impression of a song.

How do the track titles of ‘Rojus’ and their order reflect the concept?

In some way or another, they are all related to either birds of paradise names, or with the image of ‘paradise’. The ellipsis’ on the first and last track are there to make a sentence ('Beyond This...' and '...There is you'). It plays with the romantic notion of someone being another’s ‘paradise’, their ‘Rojus’.

You’ve been against referring to ‘MFTU’ and now ‘Rojus’ as albums. What do you see as the main difference between these conceptual releases and what you would consider to be an album? What should an album represent that these don’t?

This is something I’ve been asked a lot, and to be frank, I don’t know exactly know. It’s just a feeling I have about a release. I don’t feel quite comfortable yet saying anything I’ve done is an ‘album’, yet I’m unsure about what would constitute it to be one. The releases lie in limbo. I see them more as ‘pieces’, whatever that means.

The concept behind ‘MFTU’ was based on tapes your mum played on your car rides to school as a child. In your Boiler Room interview you mentioned your mum’s nickname is Bird. Is the Birds of Paradise concept behind ‘Rojus’ a continued nod to her influence or just coincidence?

No, but thanks for flagging that up. I’ll tell her it is and get some ‘good son points’, even though it had never crossed my mind…