DJ and producer Anja Schneider has walked away from Mobilee, the record label, booking and management agency she set up 12 years ago, to strike out on her own. We met her on the eve of her new album, and her first fabric gig in six years, to find out why.

You’ve walked away from Mobilee, the label you formed and led, after 12 years. How do you feel?

Actually, I’m feeling really good. I’m super happy. It was like being in a long-term relationship, then realising you wanted something else. I have the feeling that I can breathe again, which is amazing and of course it’s also a little bit exciting and it scares me. But this was something I wanted. I want to leave my comfort zone. I want to be challenged. I want to be judged without the company and the brand behind me, without being ‘Anja from Mobilee’. I want to know where I really stand as an artist.

What else led to the decision?

First of all I closed down my booking agency. I had three people working constantly on bookings,and I had 12 artists. I always had to deal with problems like someone missed their flight or this gig was not nice, blah blah blah. Of course we were always doing the Mobilee showcases, but in the end, I realised I had to play every fucking gig to make all this work. And for me it was impossible. I felt the pressure – as a mum you don’t want to be at every rave. Now I’m in a position where I can build everything new. I completely produced my own album. I want to work with designers. I want to make vinyl. I want to make everything really arty. I’ve taken a lot of things on myself again.

So... you’ve swapped one burden for another?

But it’s all me. I wish I could describe the feeling... I just feel free and very excited, and I know it was the right time. Then you have to reflect on how many years you have left as an artist. You have to do it: now or never. I can’t tell you how many sleepless nights I had and how I felt. I felt really bad and I was also insecure, because when it comes to change you can never be sure if it’s the right thing.

How did people take it?

With Ralf [Kollmann, Anja’s former partner in Mobilee], I mean it’s like a long-term relationship. [But] we had different visions for Mobilee. He’s still a friend. We still work together. To be honest with you, I always thought he missed the chance to make more out of it [because I was there]. He was always focused on Mobilee, which I also was really grateful for and really thankful, so that’s why I said to him to keep the brand. He still sits in the same office as me. All my artists had to look for new agencies and some of them were really happy and said ‘Yes it was good for me because I needed a kick in the ass’ – many had been there for eight or ten years. As an artist, it’s not enough to play good music any more: you have to get your ass up, you have to run your social media, you have to think about creative ideas. You have to produce music all the time, music that really reflects you. Where you can build your profile. So it’s really hard work. Now, everyone gets new energy, not only me. And of course, you have to make your own experience. I talked with each artist and everyone really understood, and there were really helpful and lovely messages. 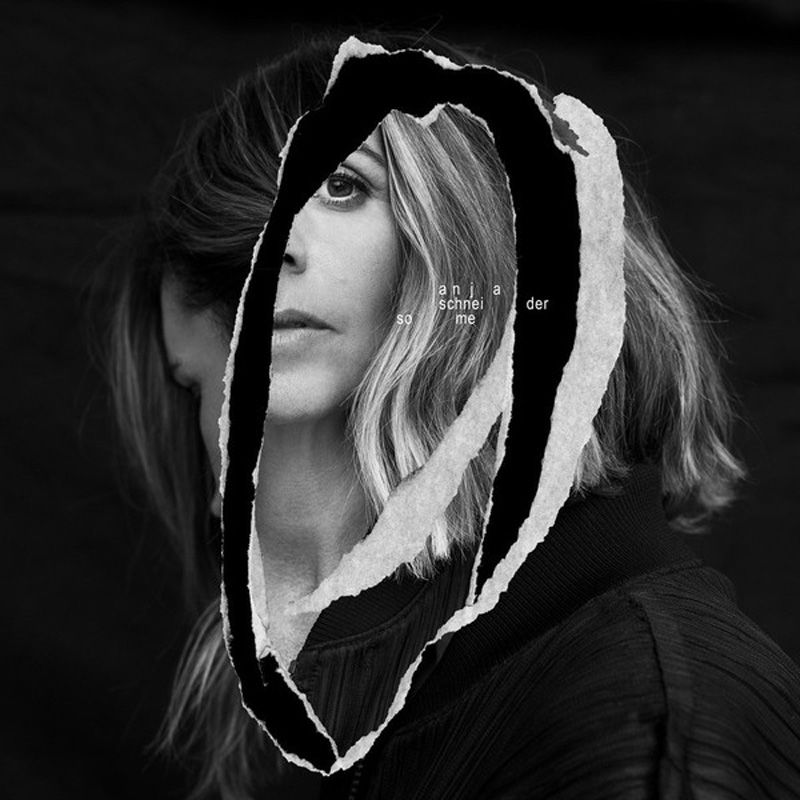 Mobilee meant you were an important female leader in dance music. Did that ever cross your mind when making the decision to give it up?

No, never, because I did it already and proved myself. I’m still a female boss but I don’t need 12 or 15 people behind me. This whole label family, collective thing... I’m not sure in the end if it works. Collectives like Desolat, they don’t exist any more. Every one of your artists wants to build their own profile and get out. There were so many great collectives that didn’t work. The only collective that’s still working is Innervisions, but it’s not so big.

Are you still going to be mentoring young artists?

Of course. This is also something that I realised. I started the booking agency because I thought when I retire I can do this. I can manage people. But people know me, especially in this business, as an artist. People take me seriously as an artist as I am, so maybe I can help some people. Take them by the hands and say ‘Okay, go to the studio, I have a good production team’.

The album is very joyous and funky, very spontaneous. Did you make it really quickly?

No, I’ve been working on it since last November. I made it with my super-producer [Anja’s partner Jan-Eric Scholz], and we were always laughing and smiling. This morning, just before I flew to London to play Fabric, my dad called me, as I’d given him a CD. He was like, ‘We’re loving it!’ and I was like, ‘Scheisse! I did something wrong!’ Even my mother called me. I’m not sure it’s a good sign if your parents love it!

Maybe it’s because I never was afraid of melodies. I was always a melody girl. It was always in my tracks: I may love ambient at the moment, but I can’t deny myself. I’m not an artist who plays a role or constructs an image, to seem really dark or hippy or bohemian. I use my real name. I was always Anja Schneider.

Is there anything or anyone in particular that inspired this album?

When I decided to go my new way, I was listening to so many new artists on SoundCloud: underground artists like Edward, for example. I saw Lena Willikens’ Dekmantel set and I loved her. Bambounou from Paris, I love his style. It’s not the type of music I make, but kids like Charlotte de Witte, Amelie Lens and Peggy Gou – they’re doing a great job. The new girls these days have no fear!

Anja Schneider's 'SoMe' album is out now on Sous Music