What inspired the stately orchestral mood of ‘Great Escape'?

'Great Escape' was inspired by Nature. I wrote it in the French alps after having suffered from a slipped disc in my upper back. I was taking long walks, as I couldn’t snowboard. I’ve always had this weird dream of becoming a recluse. Just leaving all behind and escaping to the mountains or the desert for a simpler life. It's become a borderline obsession for me, so 'Great Escape' is about that fantasy. Escaping modern technology and doing something fundamentally different.

'Shoulder of Giants' has also been a suitably large tune as the title suggests: have you missed the opportunity to play this in big fields and clubs?

Thankfully I had been playing 'Shoulder of Giants' for about a year before COVID arrived in various demo versions, so I did manage to experience the impact of the track from a loud soundsystem. I always test out tracks for a while before release, as its the perfect way to make sure the arrangement and the mix works as intended. The track went through 12-15 different versions before release. That being said, it’s been very challenging to release music this year without performing. It’s tough for electronic music to reach its listeners without festivals and clubs. It is a genre that has a specific function after all. I’m lucky that I have a wide fan base and make melodic music, so my 2020 releases have been received very well.

'Remind You' has so many great elements, from vocals to trumpet: can you break down those elements and talk us through the guest performers on the track?

I decided on doing things a little different on this album, so on 'Remind You' I used an online service to record all the extra elements. I wrote the vocals, and sang a terrible demo that was then sent off for someone to re-record. The solos are all recorded from ideas and inspirations I had and sent off.

My idea was not to share my vision of what the track was to become, so no one heard the whole context before it was finished. I’ve lately become exceedingly obsessed with controlling my music from end to end, so that’s what I wanted to do. I'm not sure its a very healthy, but it's a process.

Read this next: The Cover Mix: Kölsch

What’s the story behind the album artwork? There is a Mixmag connection here isn’t there!

The album artwork was shot by Uli Weber for my Mixmag cover feature in 2017. The picture didn’t make it into print at the time, and I’ve since been obsessed with it. It’s on my studio wall. The reason why I like it so much, is that it feels like a different rendition of me. Another version that only exists there. It felt very fitting to the theme of the album. Also I felt that it was time to ditch the cover style we had been using for my album trilogy, and do something new. 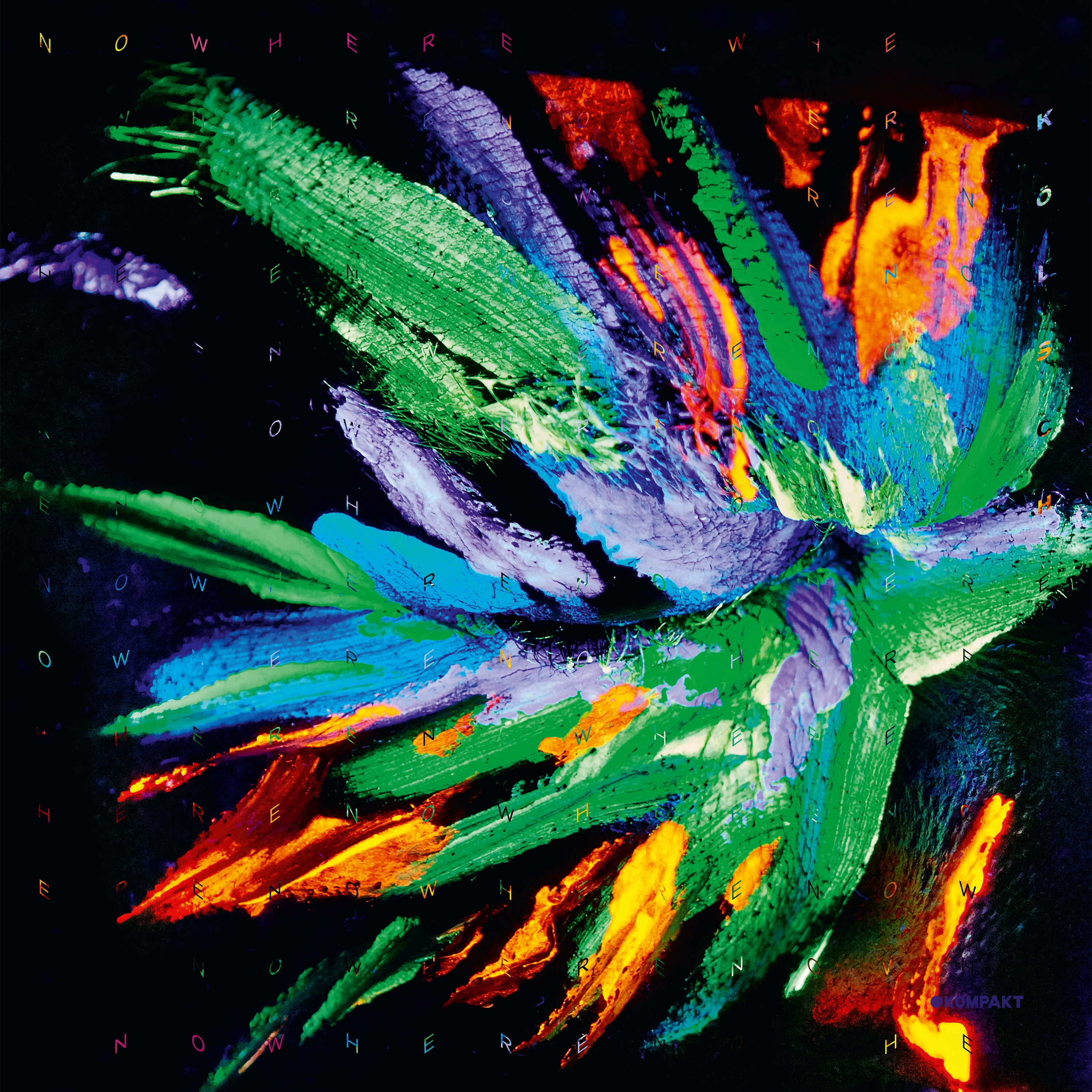 How was the album inspired by your concerns about social media and mental health?

I firmly believe that social media has had a huge impact on dance music. It has become much easier to distribute information and promote events and music. Probably the best promotion our scene could ever want. I truly believe it has saved electronic music. It has opened up the scene to a much wider audience and that can’t be a bad thing.

Read this next: Fuck the algorithm: Can artists forge a career without the help of social media?

On the negative side of social media, I find a continuous feeling of insecurity. Constantly being reminded that I’m never fit, rich or popular enough has crept up on me. I find myself living in this eternal limbo. At times I have felt the need to completely delete the apps from my phone, as my mind was perpetually filled with doubt and questions. I need to channel those ideas in to an album, as it seems I’m not the only one feeling this. It’s an undercurrent that runs though our society and creates havoc.

Kölsch's album 'Now Here No Where' is out now on Kompakt, get it via here