The inspiration for ‘Grey’ goes back to my hip hop days and one record: Pharoahe Monch’s ‘Simon Says’.It always made me lose my mind! I love the play between the beats and the horn sample, which came from a Godzilla film, and for the longest time I tried to figure out a way to use that same energy in techno. I’ve got at least 30 demos, trying to marry brass sections with various kick-drums. It sadly never worked. The horns always seemed to overpower everything and the mix would clutter up. I finally cracked the code by pitching the kick under the brass section and bassline. Usually with techno you’re looking for interaction between the kick-drum and bassline, and in this case I pitched the kick three cents down, so it sat as huge rumble under the whole track and left enough room for all the elements. I ran the kick-drum through my Tubetech ‘SMC2BM’ to keep it under control and fat, but not too fat.

‘Grey’ was made in Ableton Live between airports and hotels in 2014–15. The demo was made with the brass section from Miroslav Philharmonik, and I ran it through a lot of compressors and EQs from Ableton Live. The kick is a straight 808 with an amplified click in the beginning, and the rest of the drums are from my library over the years. I added some dust so it didn’t sound too clean, and there’s quite a lot of resampling of sounds in reverb to create atmosphere. The piano is from Miroslav, and the bassline is from Sylenth. I tested various versions out for about a year, but something wasn’t right so I decided to have the whole brass section re-recorded by live musicians. It was worth it. There’s just no way to replicate the human touch when it comes to horns. I ran the mix through my Rupert Neve 5060 and added an API 2500 and SSL Bus compressor. The top-end of the track and the brass section went through a Rupert Neve Portico 2 Master bus compressor. In retrospect, I realise I’ve been working on the idea for at least 15 years. Sometimes it takes that long to get something right. 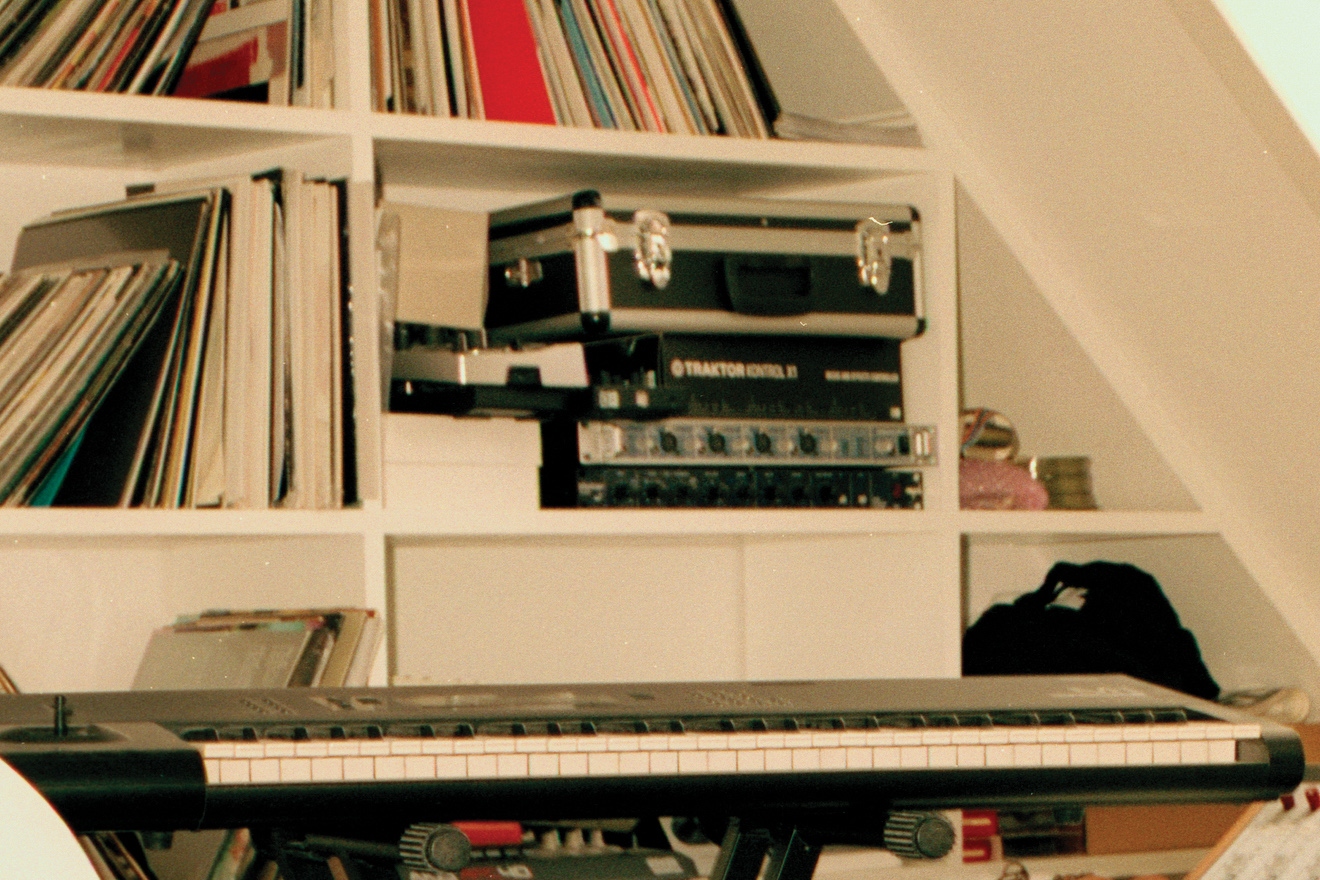 Korg M1. My father bought it to teach my sister piano, but she lost interest. I quickly realised how many incredible sounds it had; Pioneer CDJ 1000 MK2s; Old Pioneer DJ RMX 1000 I used to use in my live shows; A box that holds my Brauner VMA mic. Every studio needs a good microphone!; RME Fireface soundcard; An SPL Stereo Vitalizer I managed to break some time ago. Haven’t used it since 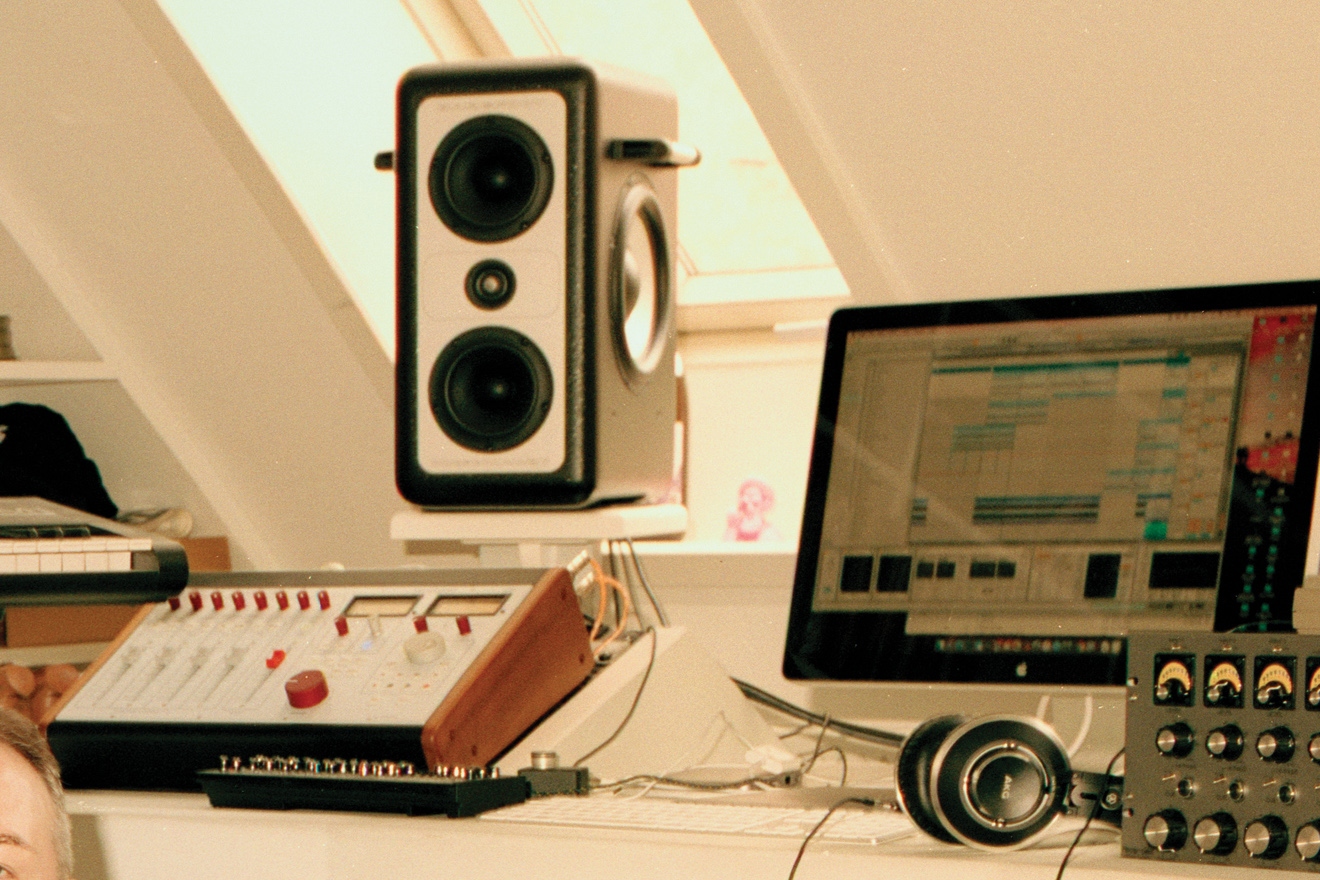 Rupert Neve 5060. This is the main hub of my studio. I use it as a summing mixer, but also to run all my outboard gear through; Roland SE-02. Really amazing little synth I’ve been using a lot lately. I especially like the step sequencer; Barefoot MM27, second generation. These studio monitors changed everything for me. I can finally hear everything!; Controller for the Barefoots. You can change the sound of the speakers to emulate different scenarios; AKG- K-872. I double-check a lot of smaller details on these studio headphones, mostly panning specific sounds; Ableton live, running from my Macbook Pro 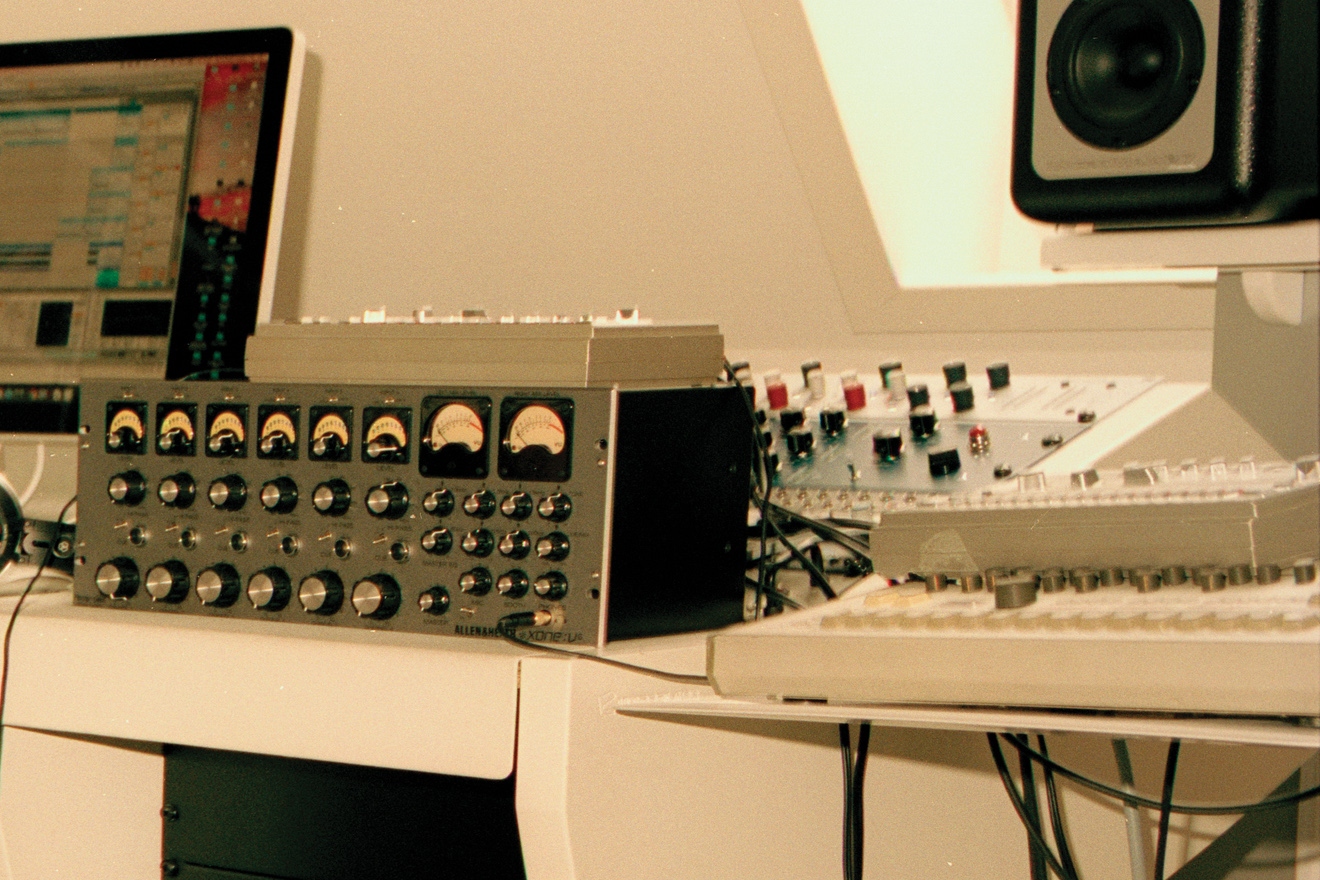 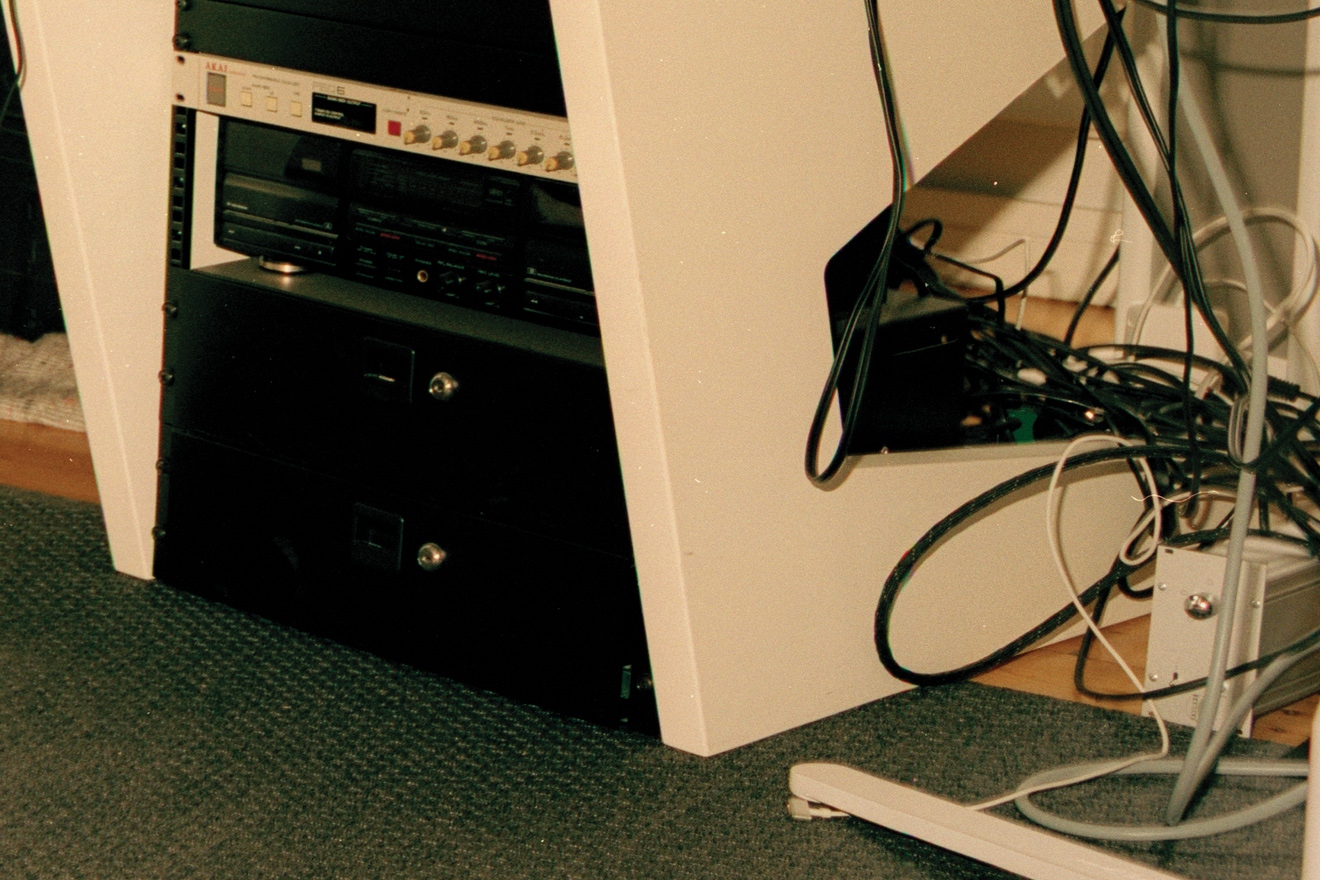 An old Akai EQ I sometimes use to dirty up sounds. It has so much dust in it; Kenwood cassette deck I got when I was 15. I use it to overdrive things like hi-hats; Controller for my Brauner VMA mic

"I got a bit power mad": How Space Dimension Controller makes his nutty house
"Controlled coincidence": How Kasper Marott makes his rave-fuelled techno
"Make it feel like the walls are caving in": How Overmono made ‘Daisy Chain’