The Bala Club parties were started because there wasn't anything similar going on in London. 12 months on, has the scene improved?

I don't think anything has improved but I wasn't expecting it to. I don't expect anything from London or the "scene".

Bala Club has always had strong links with international producers. Will you be bringing any new members into the squad?

Where do you find your vocal samples?

I don't find them, they find me. I might start singing though, for legal reasons!

We've seen your angelic and demonic sides so far – which part of your personality will you present to the world next?

I really wish I could tell you now but then it'd be less exciting when I announce it. It's coming this year though. For now I'm cosy being an angel.

You've been DJing all over the place recently. How have you adjusted to what's essentially the international DJ life?

Eek! I relate "DJ life" to scumbags like Diplo and stuff. Traveling is super cute tho, it didn't take much adjusting. I'm still kinda surprised I get flown to all these places. It's really sweet.

Has your DJ style changed since you started playing more often?

I'm not sure if my style has changed much. I kinda care less about what people think now though and I feel really comfortable playing whatever I want.

Best place you've played outside of the UK?

Tokyo, 100 per cent. I felt like a pop star, everyone showed so much love and the show was too sweet. I can't wait to go back. the whole Asia tour was amazing. 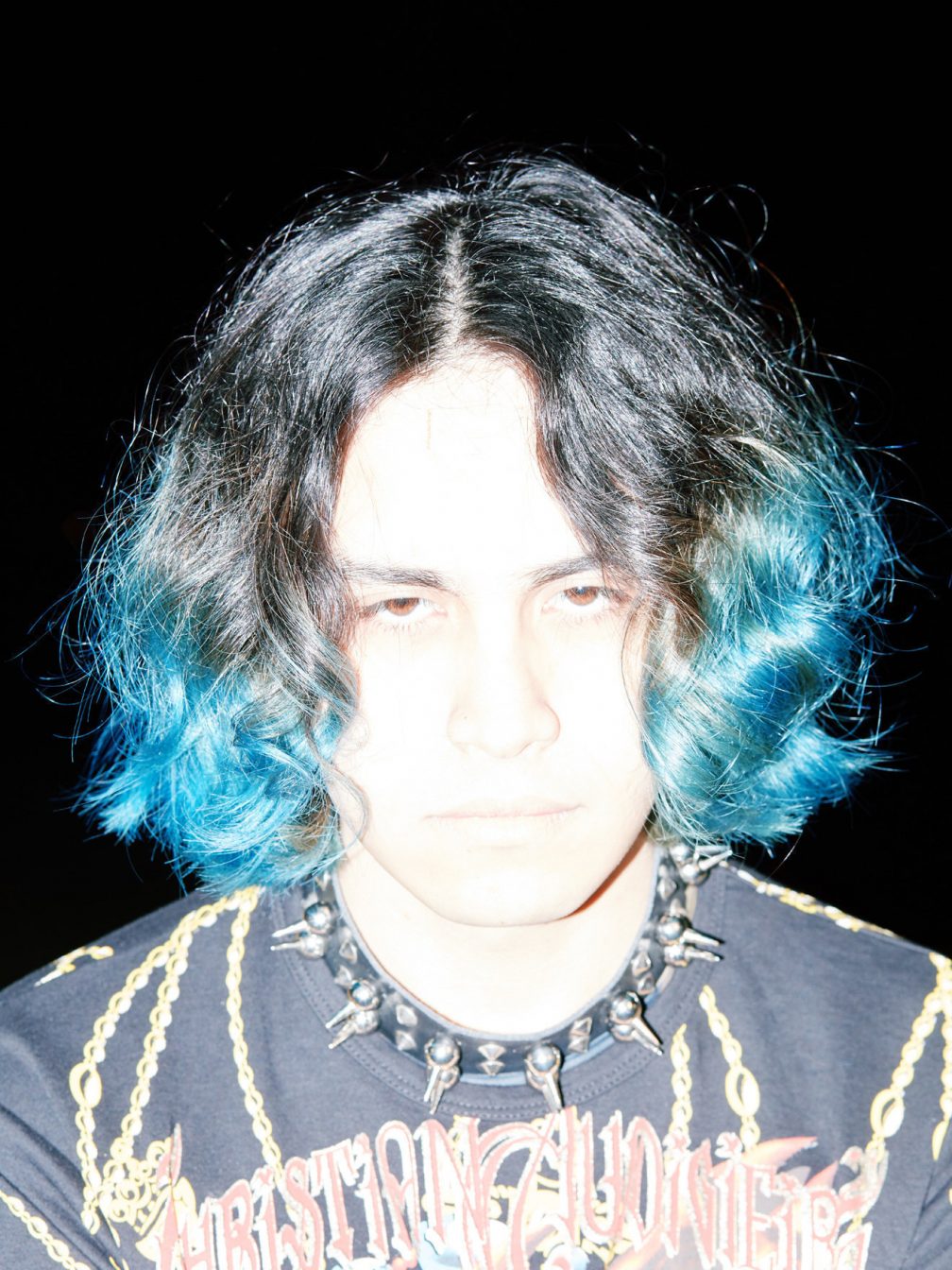 Your brother, Uli, also makes music. What's the creative relationship between you two like?

If it wasn't for Uli, I probably wouldn't be so into making music. We've made music together since we were little kids. We've had hundreds of projects. Nowadays we both kind of do our thing musically but I know we still inspire each other.

Uli has a knack of making these killer pop tunes. What's he got coming up?

I can't expose him like that but maybe a lil remix by a lil someone. Shouts out Lil Uzi Vert by the way.

You and Uli both forged careers off uploading tracks to SoundCloud and doing things your own way. What's your advice to other young people who want to get into music?

I don't think anyone should come to me for advice about this kind of stuff, ever. Our goal wasn't to make a career off this, it just kinda happened and I'm super grateful. I find it lame when people's only goal with their art is to make a career from it, have hella followers and be in the spotlight – that's quite corny, but what do I know?

Maybe one bit of advice: surround yourself with angels, don't let demons drain you.

This wouldn't be a Kamixlo interview if we didn't talk about wrestling. What's been your wrestling highlight of, say, the last three months?

Well, obviously it has to be Kenny Omega versus Okada at Wrestle Kingdom 11. I've actually made a song inspired by that match. Shout out Kenny Omega and the Bullet Club

What lessons have you learned from wrestling that you can apply to life?

This is kinda cheesy as fuck but in the words of John Cena, Never Give Up.

Disturbed - Down With The Sickness (random youtube remix idk)