You probably know that we like to dive into the past now and again, digging up forgotten treasure like '90s rave flyers.

We've been on the hunt again, this time unearthing jungle and drum 'n' bass flyers from back in the day off the back of Goldie, Randall and Source Direct being announced for Amsterdam's Dekmantel Festival.

Thanks to Phatmedia, we pulled out posters from the early '90s to the early '00s, including Telepathy raves, Metalheadz's Blue Note sessions and LTJ Bukem's Logical Progression parties. Names plastered over the flyers include plenty of old-school heads, from Fabio and Grooverider to DJ Hype and Randall.

So, to that age-old question of "got any jungle in, guy?" Yeah, we have actually. Scroll through some gold below. 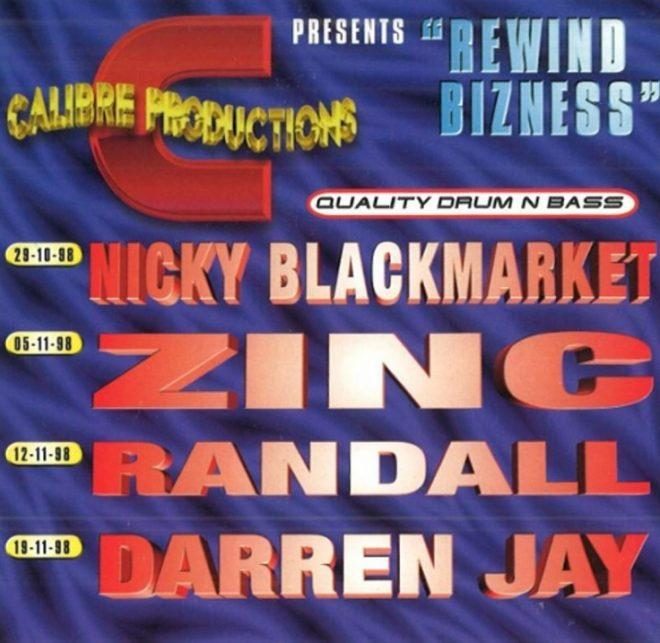 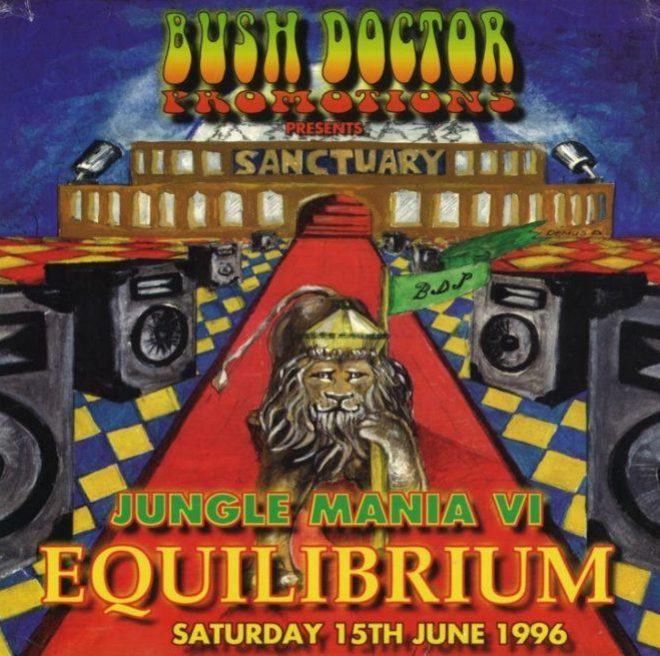 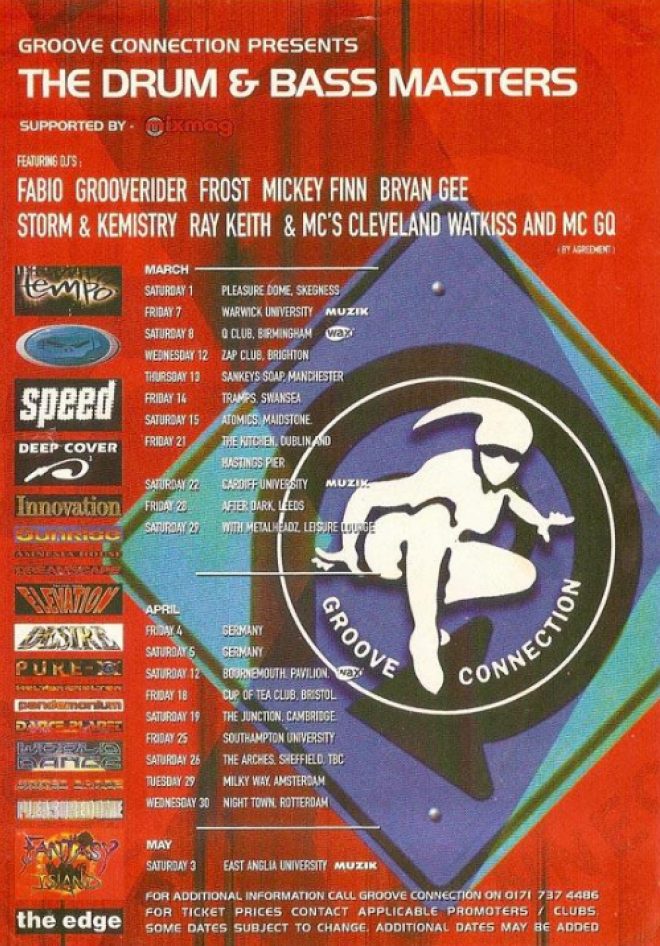 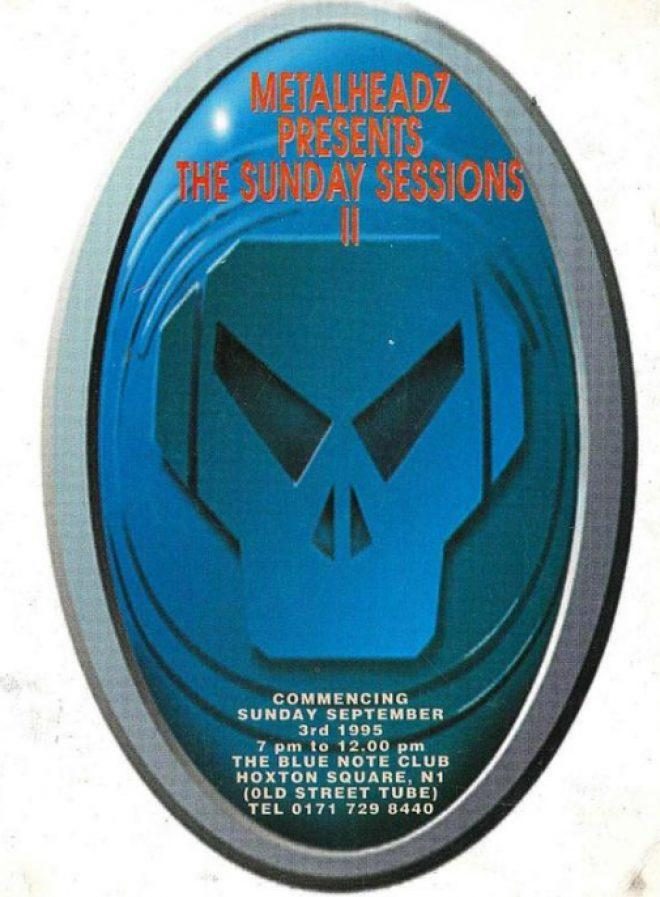