Juls began working on his new album ‘Sounds of My World’ in 2019, after getting a new studio space that's full of equipment that allowed him to record the project under restraint of the pandemic, locking himself in and seeing what he could create under pressure.

“I was just discovering new genres of music. Even prior to the pandemic as well I’d been to South Africa and I’d just been exposed to a different kind of sonics, and it influenced how I look at production and my beats a lot differently,” the London-born Ghanaian producer says.

His eclectic taste, and affinity for classics have informed his rhythmically driven tracks and ear for catchy melodies, hailing the '70s, '80s and '90s as some of the best era’s in music. This comes through in his tracks, as Juls continues to drive Afrobeat into the mainstream. Starting off his production journey with boom-bap hip hop beats, Juls has scaled his work up into rich and danceable Afrobeat in a very fulfilling way.

Though this is his first full-length album, Juls has managed to make a name for himself with singles, EPs and production on work for the likes of Tyler, The Creator, Goldlink and Sango. With his new project, he’s setting out to create even more hits, linking up with the likes of Wizkid, Niniola, Fireboy DML, Kojo Funds, Agent Sasco, Mannywellz, DarkoVibes and more for collaborations.

"I feel like I have a hit every year, but this time I’m trying to have several hits in a year… I’m trying to work with the best of the best," he asserts.

With his new album out now, Juls talks spreading Afrobeat, his inspirations, and what he’s doing to build a solid foundation for his sound. Check out his In Session mix and Q&A below. 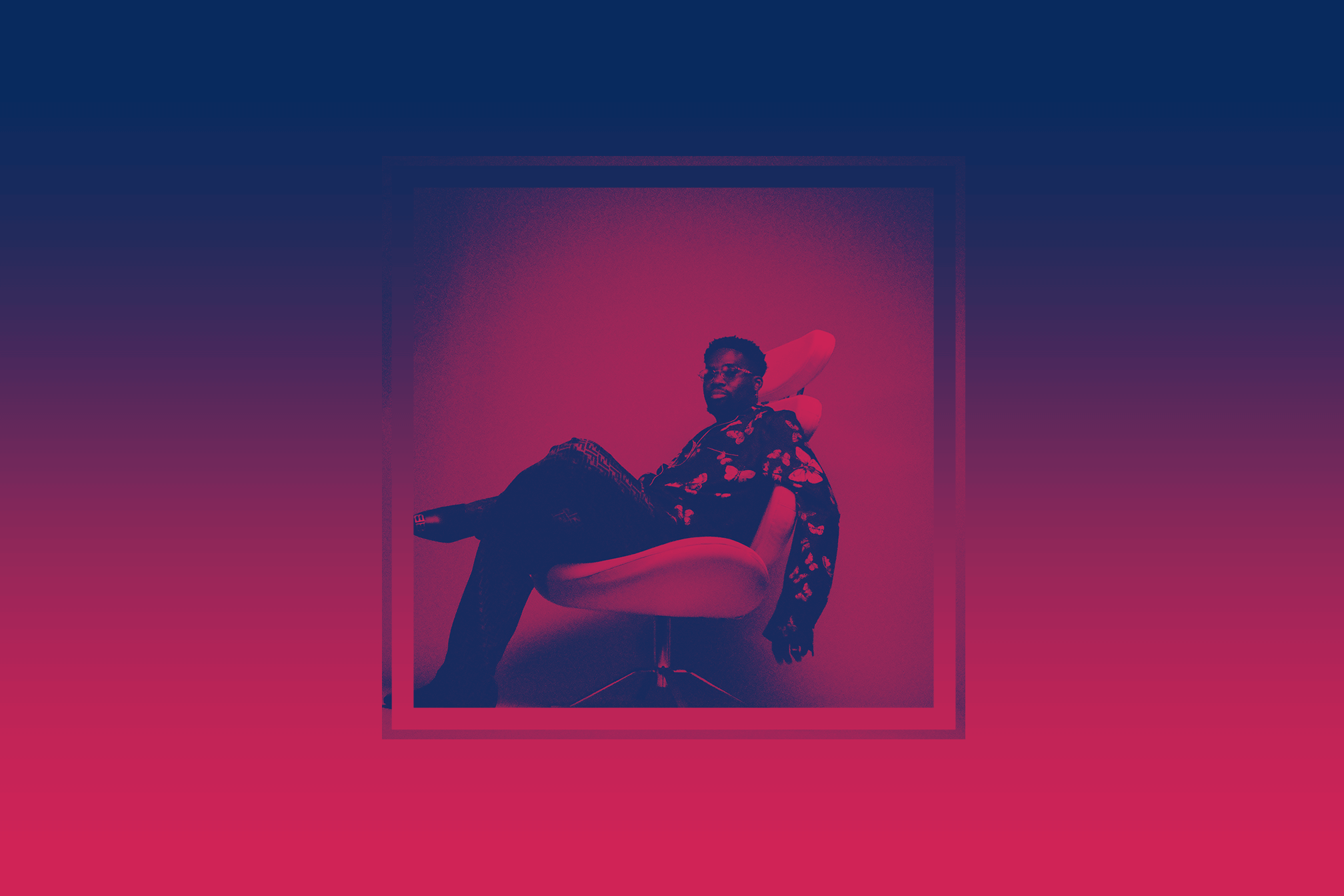 Did you take inspiration from a range of sounds and genres when creating 'Sounds of My World'?

I mean, if you listen to the music, I think people from different cultures and ethnicities will hear some elements that may relate to them. I grew up listening to a lot of jazz and reggae, lovers rock music, and you can hear elements of that in the album — but they've just been blended in a way where it's very unique, but still reflective of the African side of things. It's very important for me to make sure that my identity is clear in my work. So you know, a lot of the sounds on there are African percussion heavy. Then you get some soulful chords in there, spiritual guitar riffs and sax.

Read this next: Fireboy DML's top 5 tips for making an Afrobeat hit

How do you feel looking back at the creation of this album? Do you feel it’s comprehensive?

Do you know what’s mad? I don’t really like looking back at certain things. I won’t even lie to you, I’m looking forward to making the next thing. But, at the moment, I'm really focused more on making sure that this album is accepted properly.

This time, I really wanted it to infiltrate different territories and really have a long lifespan. I don't know how people are going to receive the album, all I know is that I'm going to do whatever it takes to make sure that it gets the recognition and the success that I feel it deserves.

A number of artists feature on the album. What is your process with collaboration?

I think every collaboration I've done, nobody's really told me what they want. I think they just happy with everything that I've done. Normally we will write or do the song together, and then they will leave and come back to something not completely different, but I’ve just taken my time to... You know what I mean in the kitchen? You’re helping your auntie season the chicken. You probably cut some onions and she’ll tell you to mix it in, boom boom boom and you’re done with all of that. By the time you come back the chicken is looking like a madting! That is kind of what I like to do, literally work together with the artist. You should be able to create an environment that allows an artist to be comfortable. 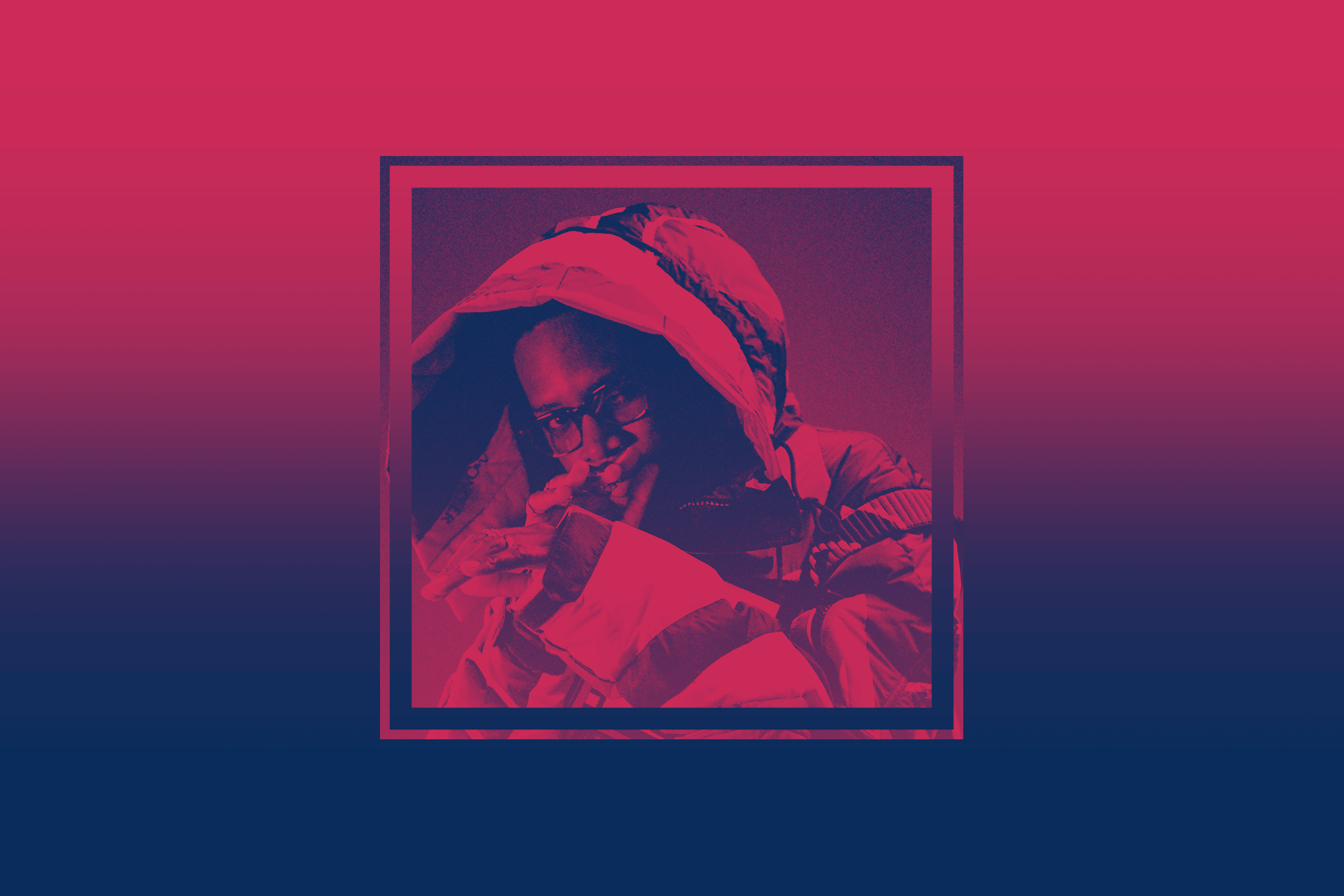 Do you feel like people hear your music and think ‘this is Juls!’?

I feel like I’ve heard that quite a lot.. I feel like I’m trying to shy away from that statement so that when you hear something you won’t even know it’s me, and then it takes you by surprise that I did that. But I do feel like I definitely shaped the sound at a certain time… I produced a blueprint for a lot of producers.

How do you feel Afrobeat is being received internationally?

We still have a long way to go! ‘Essence’ [by Wizkid] is an amazing moment, right now. It’s gone gold… Number One urban song on the radio in the United States. That’s massive for Afrobeats, but it’s just one song. I think the goal is for it to be more than just one song.

Do you feel like you’re determined to spread the Afrobeat sound globally with your music?

Absolutely, I'd love to do that. I was part of ‘Made in Lagos’, an amazing album that we pray gets a GRAMMY-nod, and a GRAMMY. That’s a massive achievement for me. Use that as leverage to spread the sound and work with other amazing artists as well.

I want to continue to make music that I know people are going to like, so that when people are coming up for me I’m just playing my stuff, and continue to build the brand that way.

Juls 'Sounds of My World' album is out now, get it here