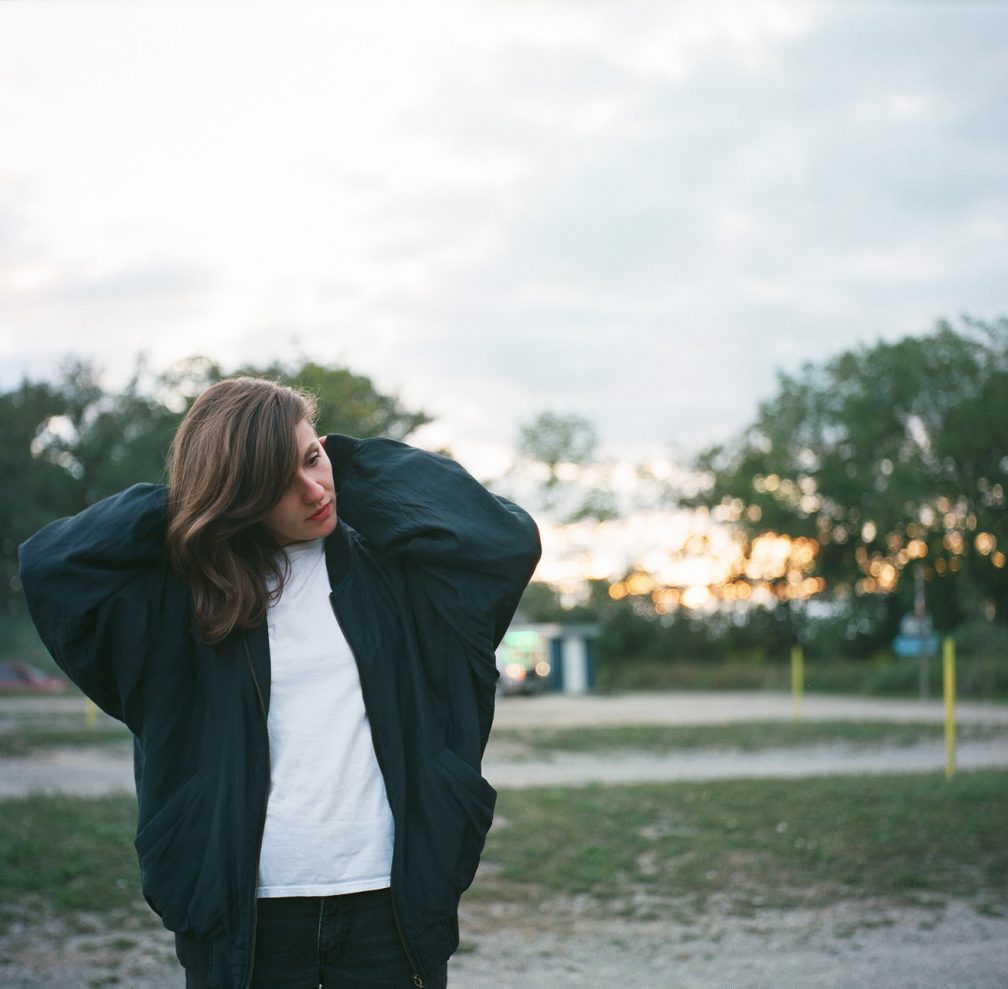 Yet she’s toured hard, from Texas to Berlin to Tromso within the Arctic Circle, and her minimal but impassioned show has entranced crowds all year. “The audiences have definitely grown since we put the last album out,” she says. “We went to venues last time and there was no-one there, and this time they were quite busy, which was great.” As a young singer she was influenced by Janet Jackson and Paula Abdul, and as a producer her first heroes were Missy Elliot and Timbaland, but this album took its inspiration from the seminal 1970s Japanese synth group Yellow Magic Orchestra and their various side projects.

“I was very pleasantly surprised that people cared about it,” Lanza says of the reaction to ‘Oh No’, “because to make people care about anything is hard. To see so many people come out for the shows and then have them come up to me after and tell me it got them through a tough time, or that they listened to it the most – I was just glad to hear it did something for people.” Her 2017 will begin with a tour of Australia, and she’s already excited to get back in the studio. “It’s weird because I’ve wanted to relax all year,” she says, “and now I have a chance to do it I’m the opposite of relaxed.”