When the world stopped in 2020, Jaymie Silk got going. Across April to September, he self-released four albums of diversely styled dance music, from hard-hitting sounds to get the club bouncing to damaged expressions of world weariness.

In 2021 the France-based artist, a French-Canadian citizen with an Italian mother and West African father, is getting the ball rolling with his first ever vinyl release, out now through UK label Shall Not Fade.

‘The Legend of Jack Johnson’ is a five-track EP inspired by the titular boxing legend, who famously became the first ever Black man to be crowned heavyweight champion of the world at the height of the USA’s racially segregated Jim Crow era.

It weaves samples of interviews and radio broadcasts from the time through electronic production that ranges from fraught and pulsating to elegant and emotionally vulnerable, and comes backed with a Byron The Aquarius remix. Buy it here.

We spoke to Jaymie Silk to find out more about the release, his of experiences making music in a pandemic, and how the dance music industry can better support Black artists and the culture it was born from.

Read and listen below.

How have you found working in the music industry through the pandemic and has it changed your approach or outlook towards dance music at all?

Surprisingly it was a chance. I was just talking with Byrell The Great, during the first lockdown, about how as a creative person, you have this obsession and this problem of never being able to stop. And it was just a chance to take a break. However, stress also amplifies the creative state. In the end, I self-released four albums in four months. And it gave me the opportunity to show off my sound palette. In the absence of a dancefloor, it allowed me to mix elements of club music, songs and to sing more on my tracks, like on the album 'Club Mermaid'. I think that for everyone it's quite difficult. Especially since for most artists, the income comes from live performances. But I especially think that with the Bandcamp Days, it was an opportunity for a lot of artists to make music and almost immediately offer it to people without overthinking about release date etc. It also allowed me to focus on something else than club music, for example, starting to play bass and guitar. In fact, being even more drowned in my music allowed me to take a step back.

How did the idea to theme your new EP around Black boxing great Jack Johnson develop and what impact do you think it has on the sound and message of the music?

I've had this project in mind for a long time. When Shall Not Fade approached me to release an EP, I thought it would be the perfect opportunity for my first vinyl.

The EP is based on samples of interviews from the Mohammed Ali era, from Jack Johnson himself, or radio broadcasts of those boxing matches. We talk about jazz sound which, historically, brings us back to its time and ends on the last track of the EP - a more hybrid track which I sing on. I told Jack’s story by mixing sounds that cross the times as if to mark the fact that his story still echoes what we live today, more than a century later.

The first Black man to be able to face white boxers. The first Black man to become world heavyweight champion - at a time when Blacks were hanged. Being with white women despite public opinion. The money, his incredible dress sense, the cars, and yet his freedom remained individual; even if he was a symbol of emancipation for the Afro-American population. And in 2021 we still see the same thing. The West likes the idea of Black culture, Black pop culture, Black style, but does not like Black people. 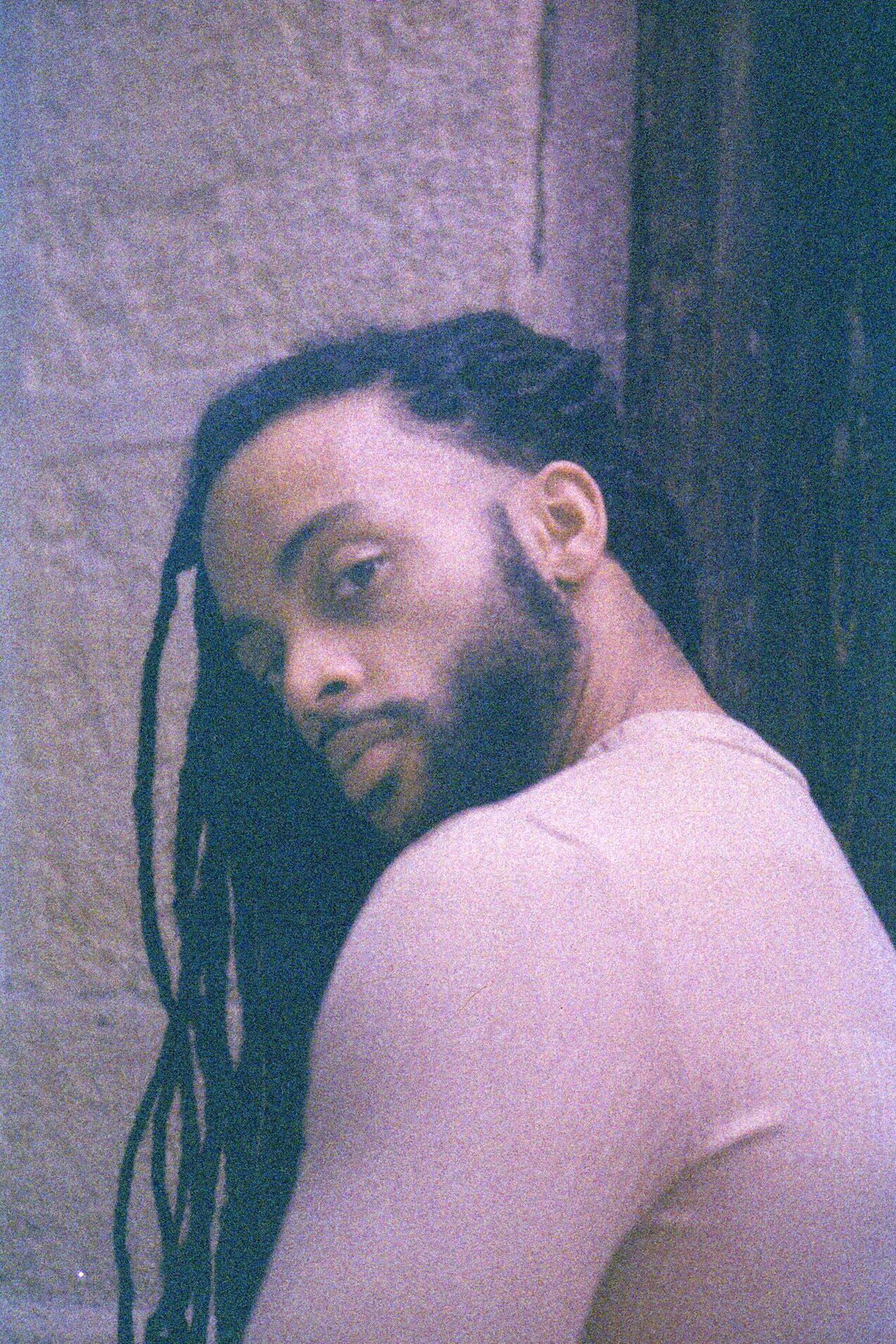 What changes would you like to see happen in the music industry to support Black people and respect the roots of dance music?

Let's keep reminding it, every time. Then let us be coherent. Incoherence leads to hypocrisy, and that is what reaps the rewards of stupidity. With the social movements of the last few months, we have noticed that the dance music scene is divided into two parts concerning the place of marginalized communities (whether it is Black people, women, members of the LGBT community), those who have become aware or already know it - and those who act as if nothing had happened or use it as a token.

If we want to be coherent, all the DJs who continue to go to play in raves/festivals, in South America, in Africa at this time of pandemic (without necessarily communicating about it), should stop having the support of anyone. This is totally hypocritical. Going to play in countries where people have a more impoverished health system, in countries called "poor" countries, with non-white populations, bringing back a load of tourists and putting the local people at risk. And these same DJs will continue to sing of love and solidarity just to keep an image. But hey... the industry - in my DMX voice - Right now we can really see which actors are hypocrites. It's up to us to decide what we do if we really are a community.

Tell us about your playlist.

Growing up in France in the late 80's and early 90's, it took me 25 years, and living in Canada, to understand that electronic/dance music was Black music, far from what was constantly being played around me at the mainstream level or in Europe. Whether it is through its creators, innovators or the sounds that make it up, it is important to remember this more than ever now: Dance music is Black music.

"This is why dance music is Black music."

Jaymie Silk 'The Legend of Jack Johnson EP' is out now via Shall Not Fade, buy it from Bandcamp