St. Germain's life changed dramatically after the release of his second album 'Tourist' in 2000. The record moving through house, jazz and sleazy downtempo jams went three-times platinum in his home country France and sales rocketed across Europe. So jazz-leaning, it was released on the legendary Blue Note Records. Where debut album 'Boulevard' was way more club-focused, 'Tourist' was perfectly primed for arenas, concerts and festivals with a full live band to boot. Bumpin' jazz-house epic 'Rose rouge' fell neatly into the live jam bracket, as you can see with this performance at Dutch festival Pinkpop in 2001. St Germain was no longer just a house music producer, he was a fully-fledged live act touring the world. He ticked off events like Glastonbury and headlined venues such as the Royal Albert Hall in London.

The album's legacy lives on, not just in its original guise, but now as a 20th anniversary remix album, 'Tourist 20th Anniversary Travel Versions'. St Germain revisited his tastes of the early '90s to help decide the remixers and ended up with the likes of Ron Trent, Nightmares On Wax and Jovonn. It's not a remix album in the traditional sense, though. Only four of the LP's tracks - 'Rose Rouge', 'Sure Thing', 'So Flute' and 'What You Think About It' have been given a makeover.

For his In Session mix, St. Germain, aka Ludovic Navarre, has paired some of his own productions - including a 2020 Amapiano version of 'So Flute' - with Jovonn's remix of 'Rose Rouge' and tracks by the likes of The Godfathers Of Deep House SA, Dan Electro and Mfr Souls. It's a blissful house music ride. You'd expect nothing less from the Frenchman.

Listen to the mix and read a Q&A with him below. 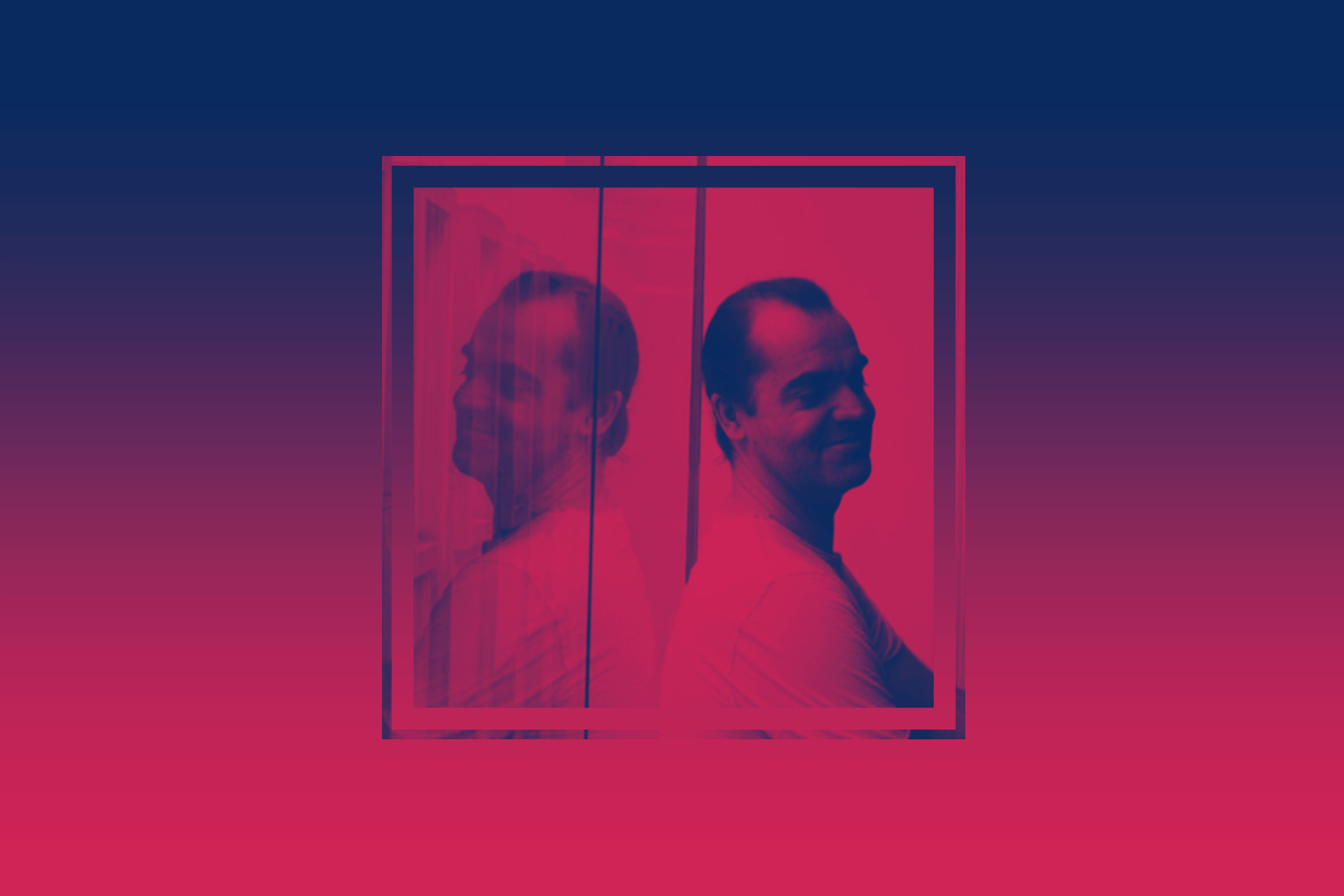 'Tourist' just celebrated its 20th anniversary. When it was originally released, did you foresee the album being regarded as a classic in the future?

Honestly not! The funny thing is I thought I would even quit the music industry after the album 'Boulevard'. But I was lucky to meet the right people at the right time. I am talking about of the boss of EMI France, Blue Note Label, my nurse manager and, of course, my agent. They all have greatly contributed to the success of 'Tourist'’. One of the many great things about this album was the fact that it has been released on the legendary jazz label Blue Note.

Artists such as Nightmares on Wax, Black Motion and Ron Trent feature on the remix album. How did you choose the artists that feature?

For this anniversary edition, 'Tourist Travel Versions 2021', I selected all the producers and remixers I listened to a lot in 1990, like Ron Trent, Nightmares On Wax, Jovonn, but due to short planning and their own productions, Louie Vega, Moodymann, Kerri Chandler, Carl Craig and Kenny Dope could not participate. Maybe next time! I had already met my friend Martin 'Atjazz' Iveson from the UK who worked on my 'Afro House' album in 2015, as well as Terry Laird from Reunion Island, DJ Deep, Traumer and Osunlade.

I also wanted to make a nod to South Africa by inviting Black Motion and Jullian Gomes. I have done a new version of 'So Flute', inspired by Amapiano. I asked them to choose their favorite song and and let their creativity free. 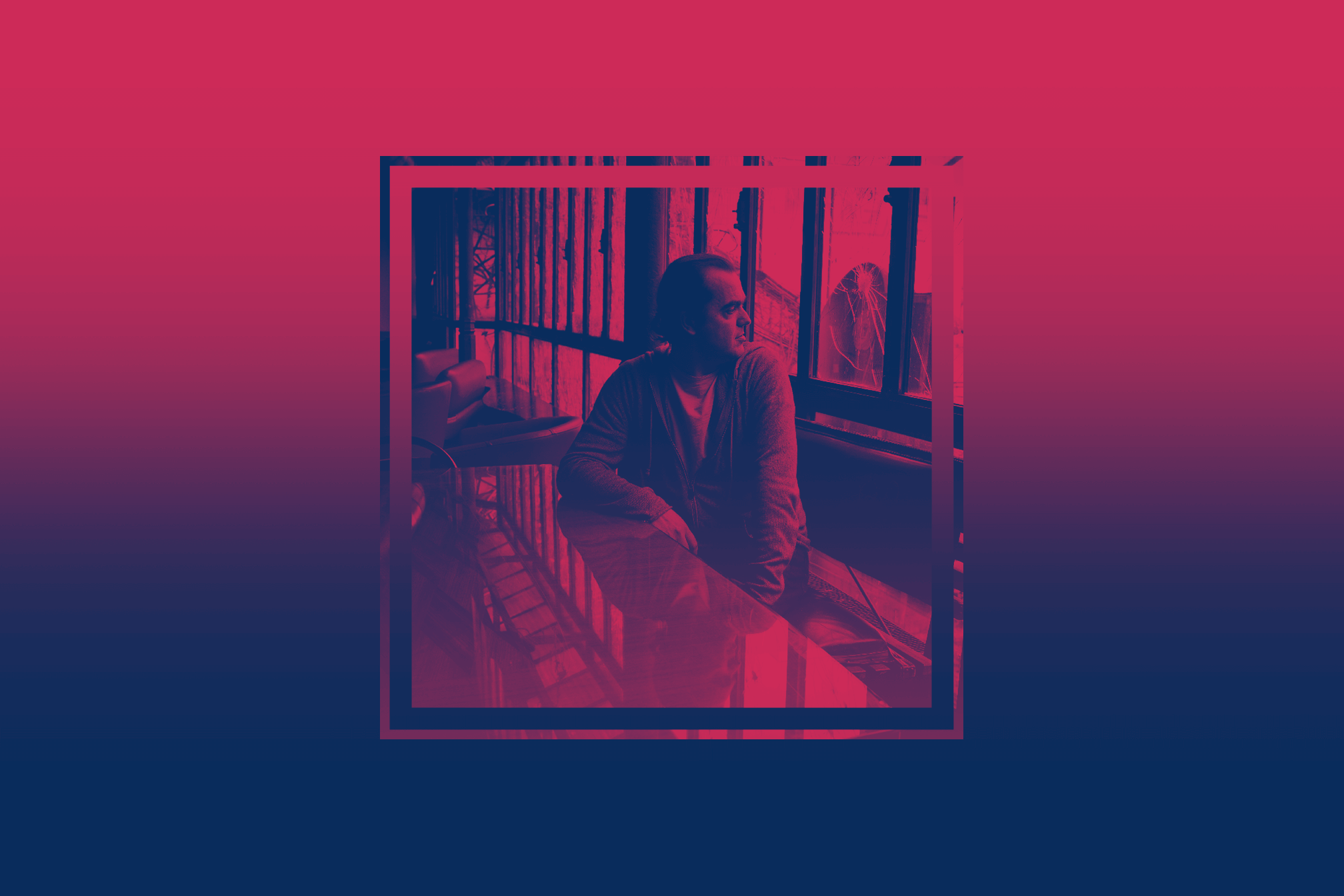 After 'Boulevard', 'Tourist' was the album that took you to the next level. How did you deal with your newfound stardom?

It’s true that I’m a quiet person, so it was a bit difficult for me at first. All these interviews and more than 280 concerts took a lot of my energy. I have to admit that after two intense years from 2000 to 2002, I was a little drained.

It's been a tough year for the music industry. How have you coped?

I am in a perpetual lockdown period, so quite frankly, as I am constantly working at night in my studio at home, I really didn’t see a difference in my way of life. This period of COVID-19 made me want to go back on stage even more! I am missing the audience, the musicians and the pleasure of being together.

How did you approach your mix?

I have several playlists in different styles. I chose the tracks on the base of the atmosphere, tone and rhythmic link between them.

What is lined up next in terms of releases?

Next month an unpublished mix of 'Rose Rouge' by Terry Laird. I did start working on a new album. But at the time, this is just about the only thing I can say. Secret!