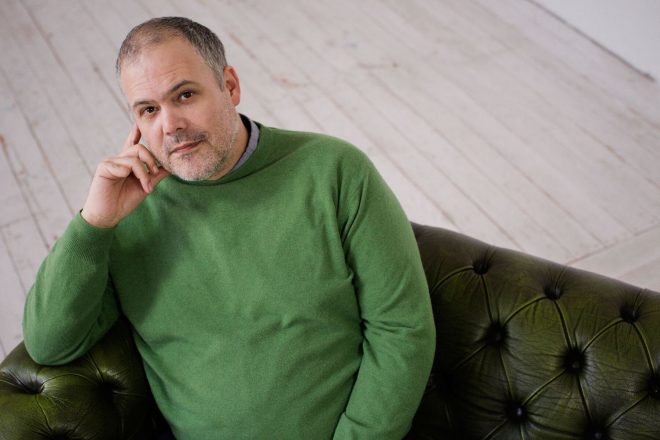 Now, ten years on from his debut on Ostgut Ton, Höppner returns with his sophomore album, his most accomplished, varied and considered composition of music to date. 'Work' doesn't follow any rules, it doesn't conform to what you think a new Nick Höppner album is going to sound like but rather takes the elements you've come to love over the years and flip them on their head.

The drum and percussion work is a far more staggered, broken excursion than before. The whimsical yet mechanical feel of opener 'All By Themselves (My Belle) is enough to throw you off the trail before the album has even began, this in itself is a bold move. 'Hole Head' follows suit with a future-garage vibe before 'Forced Resonance' and 'Fly Your Colours' bring you back to the house and techno tendencies we've welcomed since Höppner emerged.

Released in June, the album steers you away from the dancefloor before hurtling you back in and is perhaps one of the truest representations of what he does to a space. Journey is a word that's lauded around and is often frowned upon in these circumstances but as is the case with this album, that's exactly what his DJ sets are; a journey.

Recorded mixes are few and far between from Nick which is why we're delighted that he's has gifted us with his debut In Session. What follows is a delightful blend of sounds, styles and tempos with a tracklist that covers artists like D Tiffany, Bass Clef, Auntie Flo, Mosca and Scott Grooves. It's eclectic, it's meandering and it's classic Höppner. We defy you not to be smiling once you've listened all the way through.

Nick Höppner's 'Work' is out now via Ostgut Ton, grab it here

08. D. Tiffany - Something About You [Pacific Rhythm]