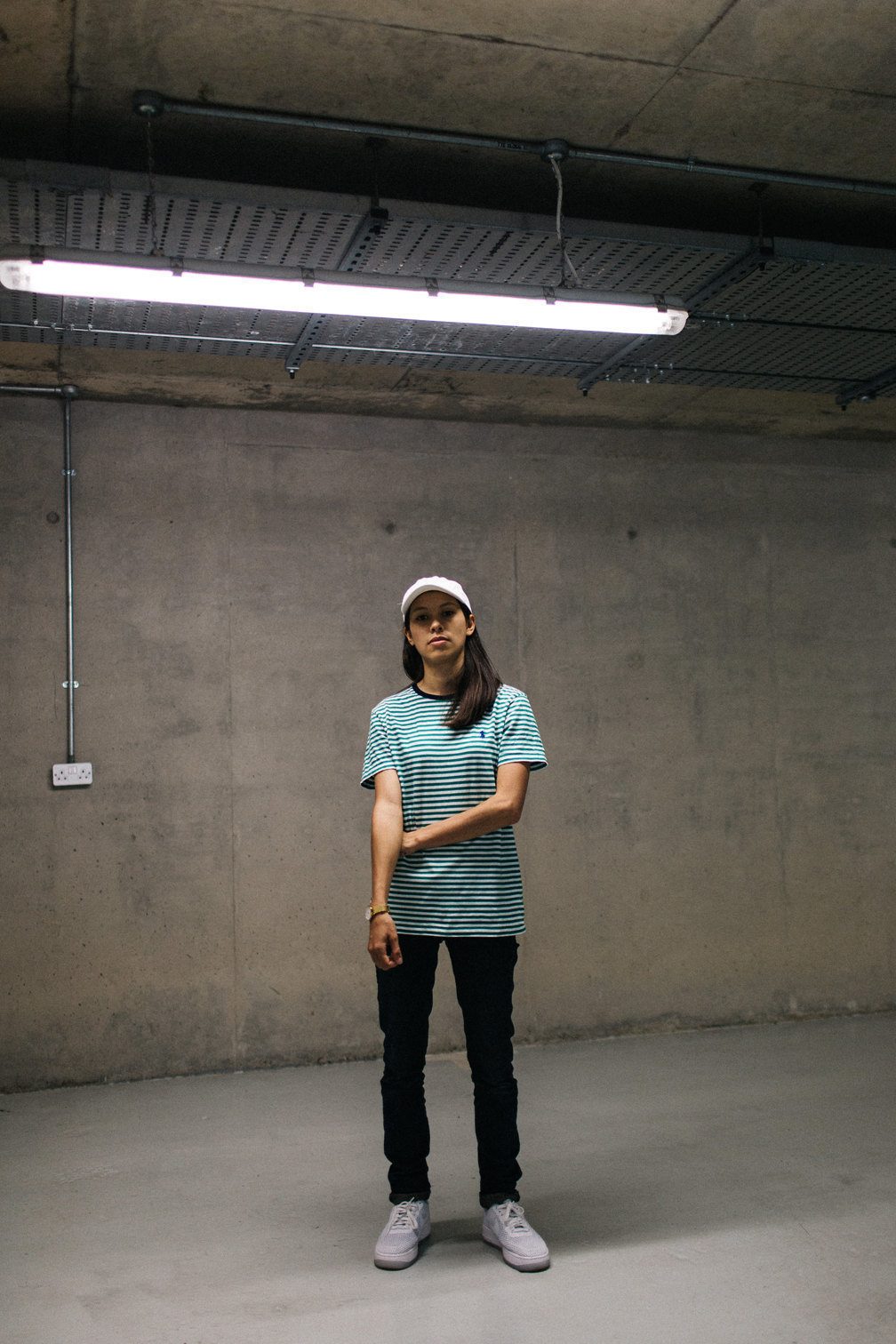 From there, Mac became a mentor for the young DJ, giving her a residency at the touring Annie Mac Presents night. After three years at Rinse, a period in which she also toured as Katy B’s DJ, Monki was picked up for Radio 1’s In New DJs We Trust along with Jackmaster and Julio Bashmore. Once again her frenetic mixing style bagged her another permanent slot, this time three hours starting in the early hours of Monday morning.

Her mother used to go to fabric, so her 'fabriclive 81' mix in May 2015 was all the more special. In that she included feisty strands of UK bass music from the likes of Melé, Callahan and Sudanim, also dropping in tracks by revered US producers Floorplan and Danny Daze.

2017 will see her embark on The Warning UK tour which will visit fabric, The Chapel in Leeds, Liverpool, Nottingham, Birmingham and Southampton through March and into April. She'll also be heading out to this year's edition of Snowbombing.

Today’s mix sees Monki turn in a blistering hour of peak-time slammers cementing her reputation as a DJ that knows how to lift a party to another level.

Eli Brown - Can You Feel It (Of Unsound Mind)