Since the early 1980s John Scheffer has established himself not only as an esteemed selector and master of his craft, but as an artist who has dedicated his life to weaving music together in ways incomprehensible to most. As Intergalactic Gary, the New Zealand-born, Netherlands-residing visionary has been DJing for over three decades and is one of the most revered figures within the underground scene.

Having honed his DJing skills from an early age via clubs and parties held in The Hague, Scheffer struck an early friendship with I-F, another acclaimed artist whose skills behind a mixer and two turntables are second-to-none. Together they produced under the alias The Parallax Corporation and their knowledge of electronic music is as vast as it is diverse.

One of the main appeals when it comes to an Intergalactic Gary set or recorded mix is that no stone is left unturned, no corner left unexplored and there's about as much predictability as to what he'll play next as an early episode of Lost. Through collecting records from an early age and immersing himself within music for nearly 40 years, it's easy to understand why Scheffer is so well versed as a DJ. 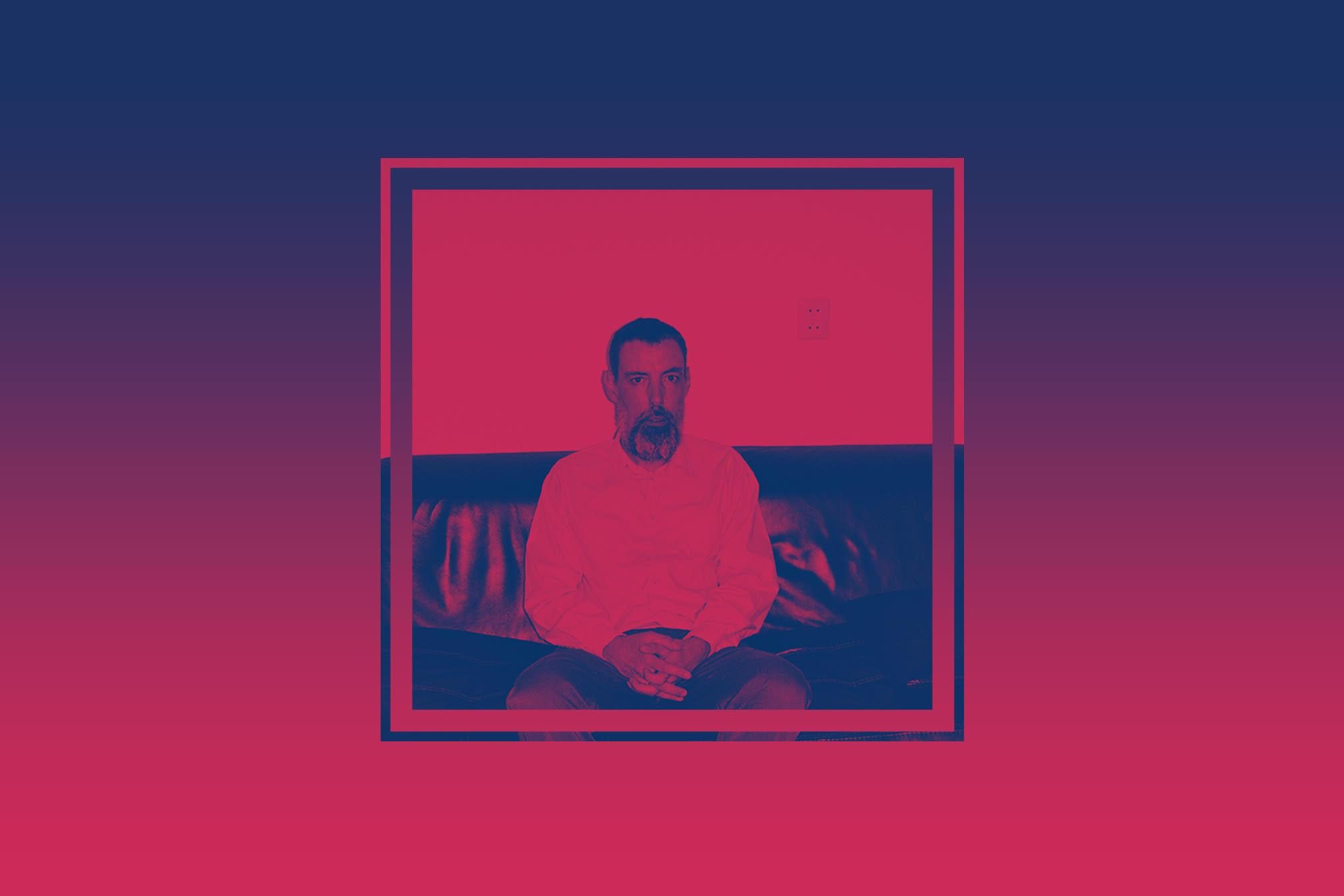 Although it just looks like we've reeled off a list of the most popular genres within dance music, what we're actually highlighting is just how far Intergalactic Gary's range stretches. He's as likely to roll out a thumping techno jam as he is a sparkling Italo-disco ballad and that's the beauty of it; he often mixes everything up into a beautiful amalgamation of sounds, styles, eras and tempos, all with a fervour that most selectors only dream of.

His regular appearances on Intergalactic FM and Viewlexx, the online radio station and record label run by I-f, are always hot property and his gig schedule is always packed full of international stops.

Of course, gigs in the Netherlands are a frequent occurrence and at the end of September he heads to Amsterdam's most exciting new clubs, Shelter, for a VISIONS party alongside Danny Daze. The party will celebrate all aspects of electro music, therefore Scheffer's inclusion is a no-brainer.

We're thrilled to welcome one of our favourite DJs into the In Session fold and his set from Clone's 25th birthday, also at Shelter, has kept us riveted for weeks. It's with great pleasure that we present that set for you today. It's a whirlwind mix that encompasses the many sounds held in the DJ's locker and it also shows off his brilliantly intricate style of mixing.

It's time to embark on a mission to the outer limits and with Intergalactic Gary at the helm, we couldn't be in better hands.

Intergalactic Gary will play at VISIONS at Shelter on September 30, more info here