A potent sense of dynamism runs through Courtesy’s life in music. Born in Greenland but raised in Denmark, the artist born Najaaraq Vestbirk’s early experiences in dance music came in the high-octane Copenhagen scene, where tempos circa 140 BPM rule the roost. This influence burns brightly in her fast-paced musical approach and the restless way she seeks out new musical thrills.

In high school Vestbirk formed a DJ duo with friend Johanne Schwensen, and later linked up with Solid Blake, Mama Snake and Smokey to form the Apeiron Crew collective, but as she progressed a distinct vision for how she wants to move a dancefloor evolved, and since 2016 she’s focused on going solo.

Courtesy’s sets mix old and new records in a flurry of storming blends, surging through records that span from raw and ravey to glistening. An emphasis on bold melodies is the strand tying her selections together, with even her dark and intense picks often fuelled by a loose sense of playfulness. She’s a fan of pitching down pacy trance and techno records to tease out compelling rhythms, bringing a freshness to her unfailing dancefloor impact. 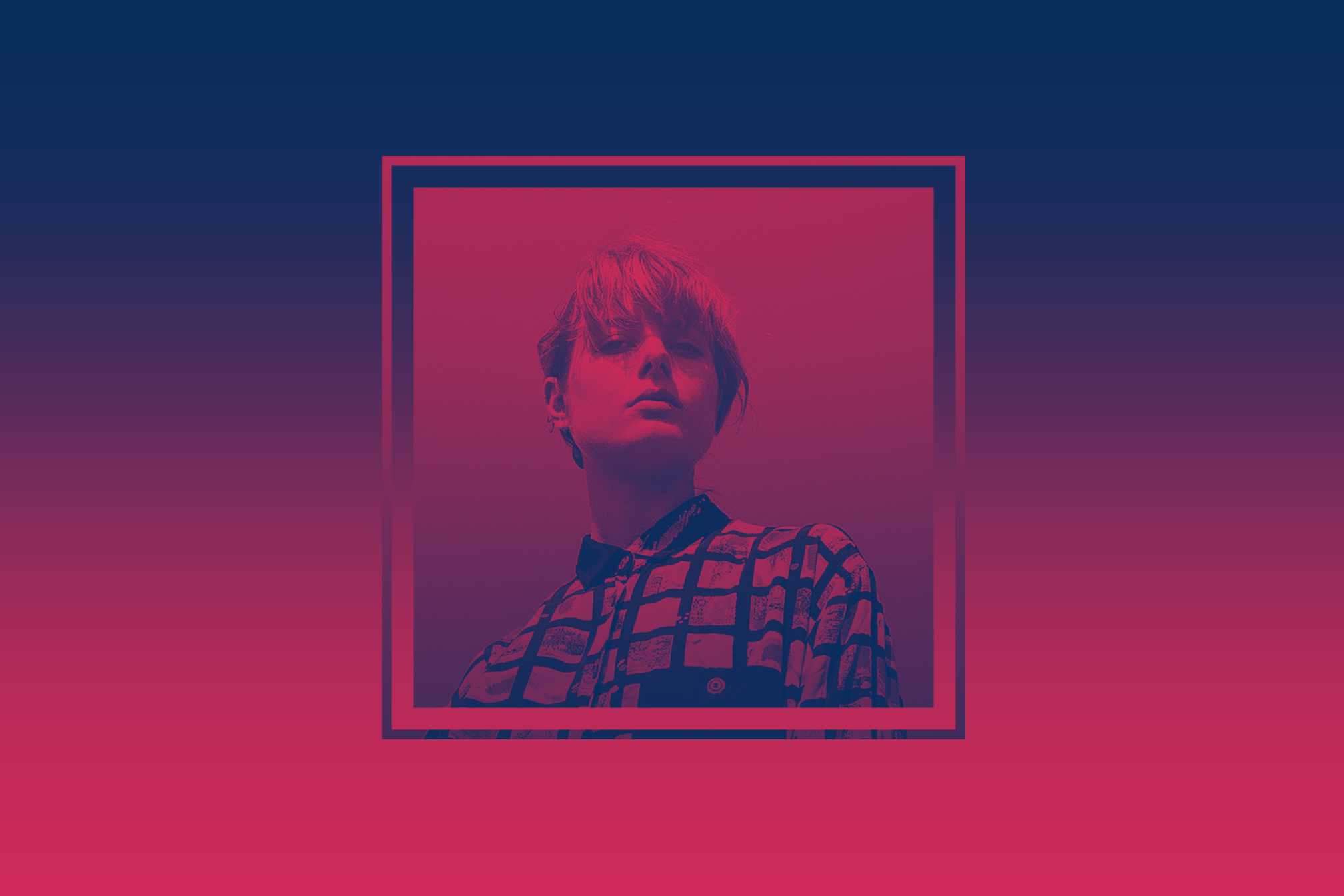 Recent bookings across five continents, including Berlin’s Berghain, New York’s Good Room, Dekmantel São Paulo, Unit Tokyo and Melbourne party Cool Room, are symbolic of her ascent to being one of the world’s most exciting DJs on the rise. She also cares passionately about dance music issues that extend beyond the dancefloor, typified by the feature she co-penned about the threat to Georgia’s club scene in our August issue. The article was originally planned to be a Courtesy artist profile, but when she arrived to Tbilisi with journalist Kit MacDonald and found armed forces closing down venues, they decided that an investigation into the club scene in crisis was more important.

The label Ectotherm she formed with Mama Snake has put out a string of crunching, adrenaline-charged releases since its inception in 2016. But ever staving off stagnancy the label is soon closing down, and naturally, Courtesy has new plans on the horizon.

Her In Session mix crackles and dazzles in equal measure, blazing a trail through a raft of 90s rave bangers with forays into more contemporary cuts from the likes of Denmark’s Schacke and Kasper Marott.

“The last couple of months been really emotional for me and I definitely see that affecting the track list for this mix. For me it’s almost unbearable to listen to gloomy music when feeling down, so in this mix I ended up focusing on the softer side of the dance music I play, and a bit more colorful and optimistic than in my earlier mixes,” said Courtesy. Listen and check out the tracklist below.